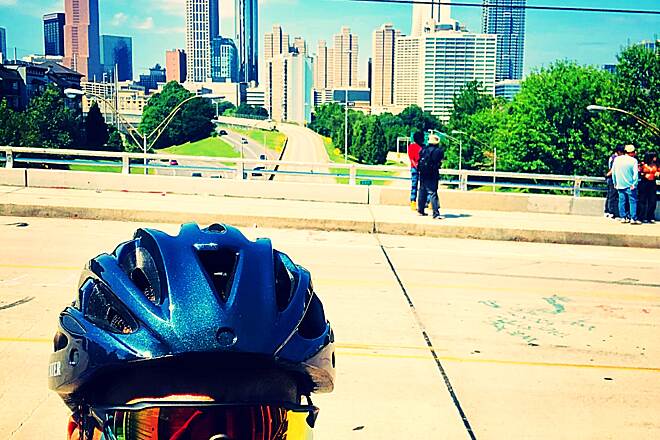 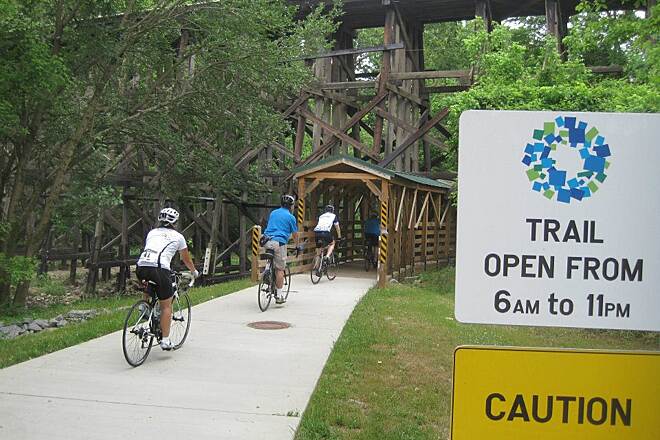 The Atlanta BeltLine will link more than 40 neighborhoods, multiple public parks, and mass transit stations in a planned 33-mile trail network throughout the city. Rather than the straight line of a typical rail-trail, the growing BeltLine will form a 22-mile loop around the city, with another 11 miles of spur trail that tie in to neighborhoods and parks. While not precisely a circle—it was once dubbed the "green ghost" for its shape—the rail-trail at the core of the project comprises four different inactive freight lines.

As of 2021, the trail network is open in the following segments: