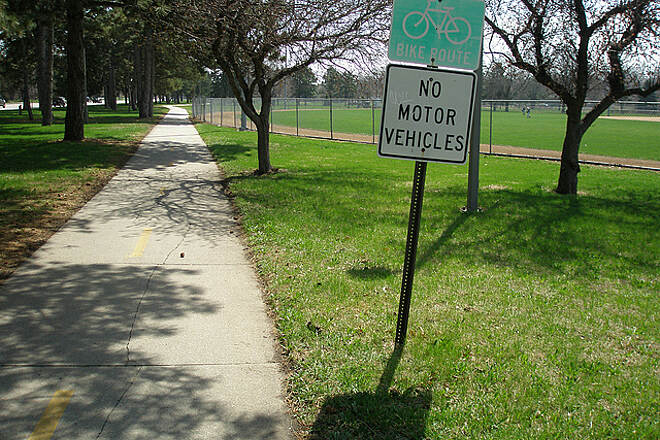 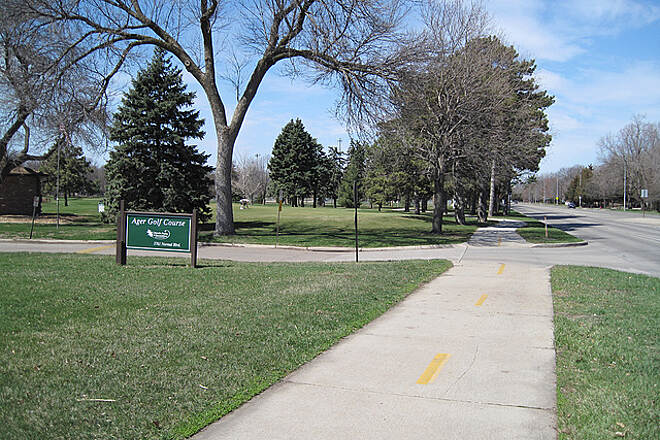 View Trail Map Send to App
The Billy Wolff Trail provides Lincoln residents with a connection to nature, running through a string of parks—Pansing Park, Roose Park, Antelope Park and Holmes Lake Park—as it winds its way from S. 27th Street to S. 70th Street. The centrally located trail also taps into a network of other routes through the city, including the Rock Island Trail, Holmes Lake Trail and 70th Street Trail.

At its northern end, trail-goers can access the Folsom Children's Zoo and Botanical Gardens. At the trail's southern end, visit Holmes Lake Park, which offers picnic grounds, hiking trails and opportunities to boat and fish. Here you can connect directly with the Antelope Creek Trail, which runs farther south to State Route 2 (Nebraska Highway).

Parking for the Billy Wolff Trail is available at Holmes Lake Park off S. 70th Street (just south of Van Dorn Street) and at Antelope Park at the intersection of A Street and Memorial Drive.

Because this trail takes you around behind things, generally goes under streets, and twists and curves quite a bit it makes for a nice pleasant ride.

It can be difficult to use to get around the city, but once you learn which lots to cut through and where to get off early it's even usable for that.

The trails age varies a lot. Some of it is quite old. However, the city does do a reasonable job of fixing broken pavement.

The trail takes you by Holme's Lake, which makes for a pleasant stop. And through another city park, which is also a pleasant stop. It takes you through some newer neighborhoods, as well, and a couple of shopping districts. The older section, west of Holme's Lake, provides a lot of good commuter connectivity. The newer part, to the east, is less helpful but is still a nice ride.

Flooding is occasionally an issue. Take it easy on the underpasses, it could be muddy.