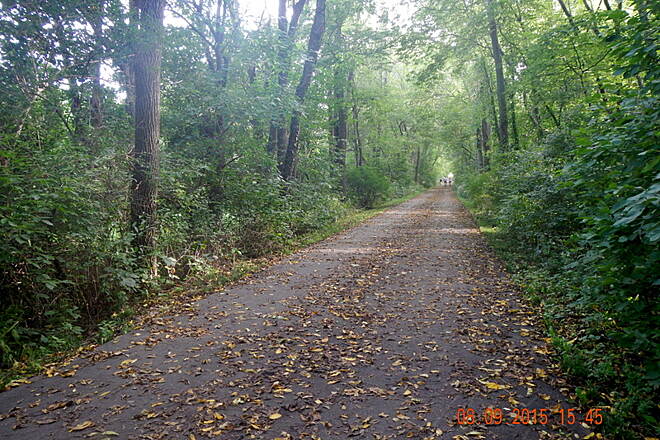 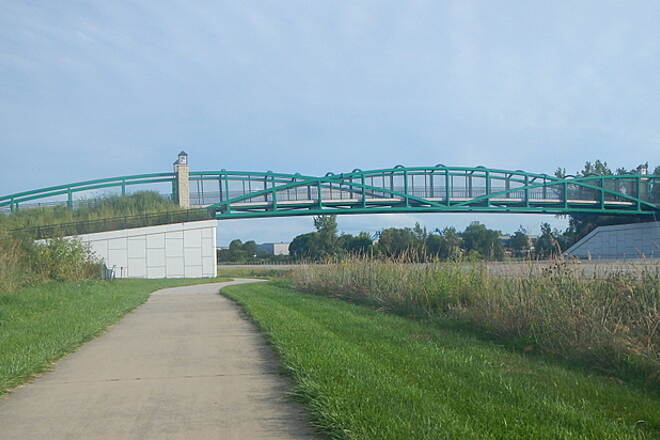 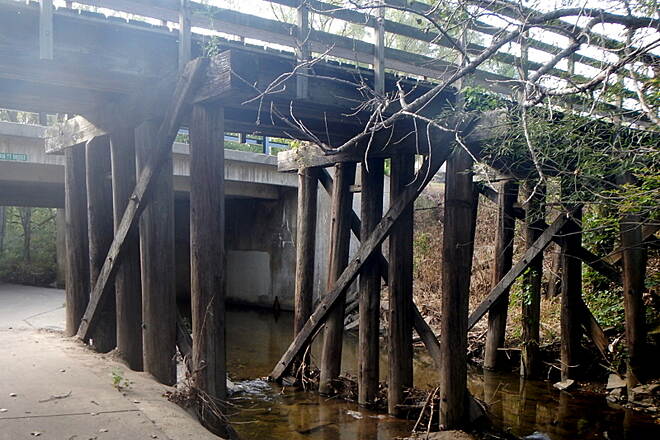 The Cedar Prairie Trail is an important component of the extensive trail system in Cedar Falls, Iowa. The paved pathway runs between the South Riverside Trail at Waterloo Road and the Sergeant Road Trail along Sergeant Road/US 63, just north of Shaulis Road (south of Cedar Falls). Near its midpoint, the trail connects to the Greenhill Trail and the Prairie Lakes Trail, providing further opportunities to explore and allowing you to do a loop around the area via trail. The trail travels over gently rolling hills and past a few suburban neighborhoods and light industrial areas before entering the lushly wooded Black Hawk Creek corridor. The Cedar Prairie Trail enables cyclists and pedestrians to travel through the beautiful Iowa landscape from the heart of Cedar Falls to the rural outskirts of town, where even more trails await to allow you to continue your journey.

Parking and restrooms are also available at the trailhead in Nordic Ridge Park at the intersection of Quesada Avenue and Kael Trail, where the trail intersects with the Prairie Lakes Trail.

Found parking at Paw Park with facilities. Trail surface is in good condition. North from Paw Park is through Commercial area. South some shade & scenic to Prairie Lakes Park. Many unmarked side trails that can confuse. Great Mayor Bridge across SR58. Noel Keller 8 Sep 15

This trail is part of the bigger Cedar Valley trail system. My husband and I spent the weekend at George Wyth State Park and rode most the the trail system. It connects right in the park. Really nice trail with loops so you can go out on multiple days and go different directions and end up back at home base. We did most of the trail in two days. Everything was great, plenty of amenities along the trail. Downtown Cedar Falls very bike friendly with lots of bike racks. Great restaurants,we ate at Montage, expensive but good.