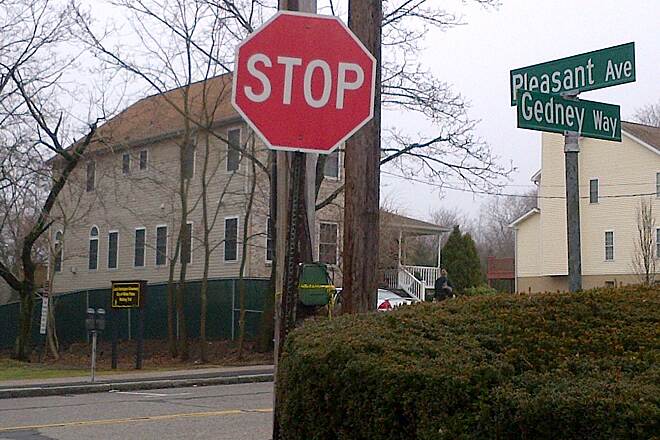 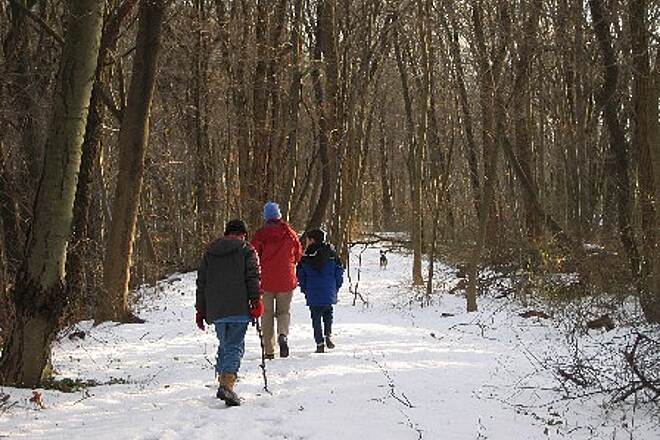 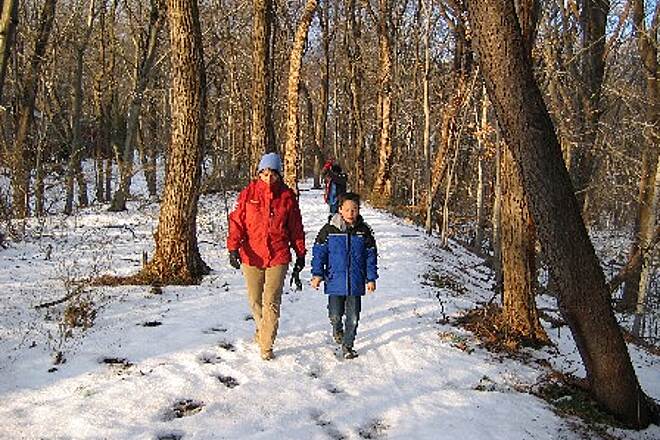 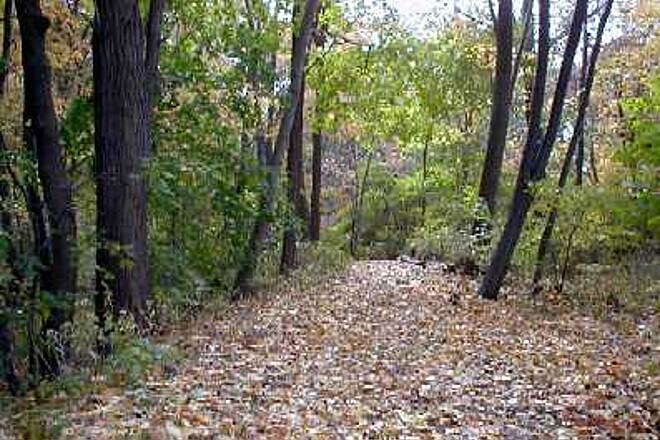 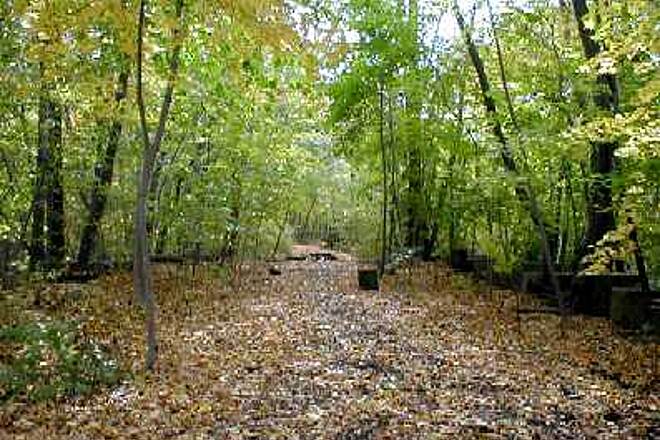 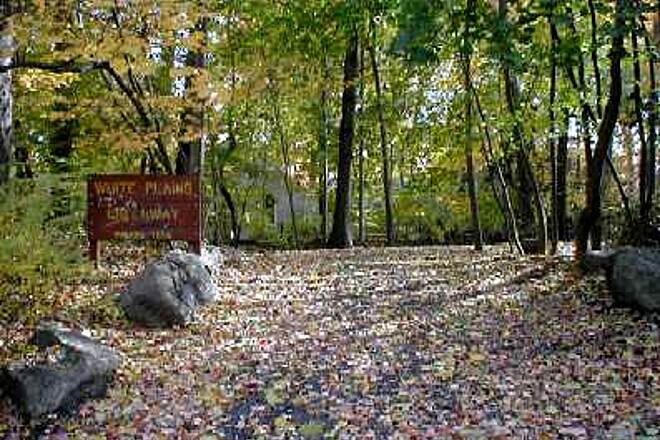 View Trail Map Send to App
The Jack Harrington White Plains Greenway was recently renamed to honor a long-time member of the city's conservation board. The trail's corridor follows the former New York, Westchester & Boston Railway right-of-way, extending from a City parking lot at Mamaroneck Avenue opposite Bloomingdale Road to the Scarsdale border.

Part of the corridor, the section between the parking lot at Mamaroneck Avenue and Gedney Way, is unimproved and currently inaccessible. This section is 0.4 miles long.

The part of the corridor that offers a useable, improved trail begins at the intersection of Gedney Way and Pleasant Avenue, where you will find a large brown sign with yellow lettering. From Gedney Way, the usable trail heads south, adjacent to the DPW facility and residential neighborhoods. The trail is 0.8 miles long between Gedney Way and Ridgeway. From Ridgeway to the Scarsdale border, the trail is 0.5 miles long, ending at a small swamp.

Use of the entire Greenway is restricted to pedestrian traffic. Note that several major streets intersect the Greenway, including Bryant Avenue, Gedney Way, and Ridgeway. The surface is very well maintained with wood chips and has been cleared of nearly all trees since Hurricane Sandy in 2012.

Parking near the trail can be found in Gillie Park at the corner of Mamaroneck Avenue and Gedney Way in White Plains.

Nice Running Surface, trail is a little up and down for first 0.7 miles (starting from Gedney Way) so hard to get a running rhythm, but the wood chip surface is nice for running and it's shaded. Parked at the baseball fields close by - but looked like that parking lot filled up fast during softball season.

Not a bicycle ride, this time. No bicycles allowed on the White Plains Greenway, sadly. I'm putting it here to record that I walked it. Only the southern half is on the railbed. The northern half is fenced off, so the trail is routed just a bit to the west of the railbed.

The southern half of the trail is entirely on the railbed, and it shows. The station platform is just on the south side of the road, and there are catenary foundations nearly the entire way.

It's not a long trail, so maybe it's okay that it's for pedestrians only.

Access also possible at dead-end of Hartsdale Ave.
There's an exit to Coralynn Ave., on the right just before the second bridge south of Ridgeway.
It's a nice local path, recently renamed in honor of Jack Harrington.

Short, but has railroadiana

The former New York, Westchester & Boston was an electric railway, with catenary poles running overhead its entire length. A short walk on this trail will confirm this, as there are humongo concrete blocks with steel bolts projecting from the top every few hundred feet. Just south of Ridgeway are the footings for a station.

The railway is only used for the southern half of the trail. North of that it goes through the White Plains composting facility. They don't seem to be using the railbed, but their fence goes around the outside. I see no impediment to doubling the length of the trail northwards. On the south, the railbed has been built upon. Maybe, though, they can lengthen the trail so it meets up with Reynal Crossing. That would open it up as an amenity to all the people who live on the south end.

It's a pretty trail, but should be rerouted to use the railbed, lengthened and eventually paved so that everyone can use it.

Only access points are Gedney Way and Ridgeway. No access at Bloomingdale's Road.
Trail dead ends after 1.2 miles, but is well worth the walk as it has a great wood-chip surface and any fallen trees are quickly removed.

A Trail Just For Walking

"A good starting point is on Gedney Avenue in White Plains, just west of Mamaroneck Avenue. There is plenty of on street parking in this area as well as a deli and restaurant for those who want to combine exercise with eating, either before or after (or both).

Most of the current trail served as a former railroad line right-of-way. It starts at Gedney Avenue and works it’s way down to the Scarsdale border. There are many railroad artifacts to see along the route; that is, bridge abutments, tunnels, and pieces of signaling equipment. The trail is bordered on both sides by very nice homes, a recreation field, and the City of White Plains compost facility. There is one street crossing along the route.

Bikes and motorized vehicles are prohibited. In some sections the “no dogs” signs have been removed while in other sections they remain posted. Local residents say dogs are allowed though.

All in all, this is a very nice trail for walkers.
"