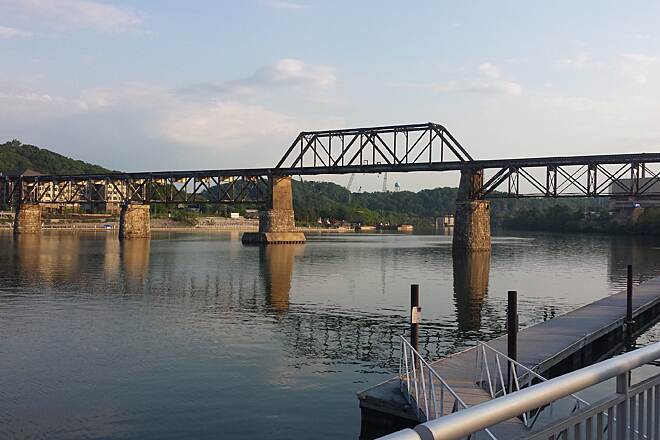 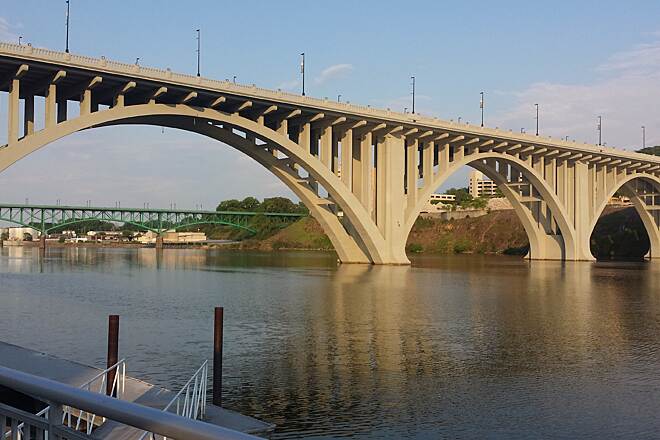 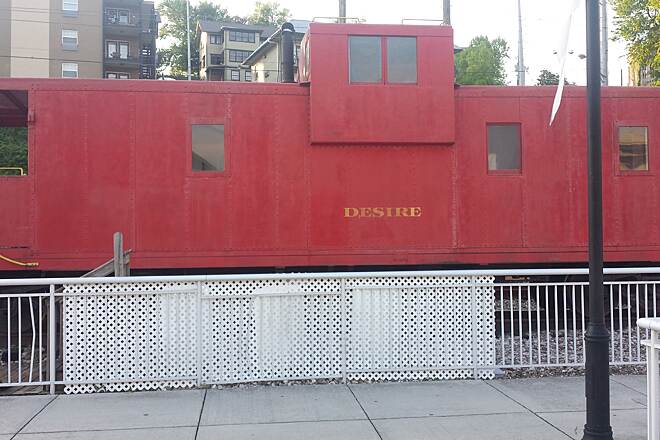 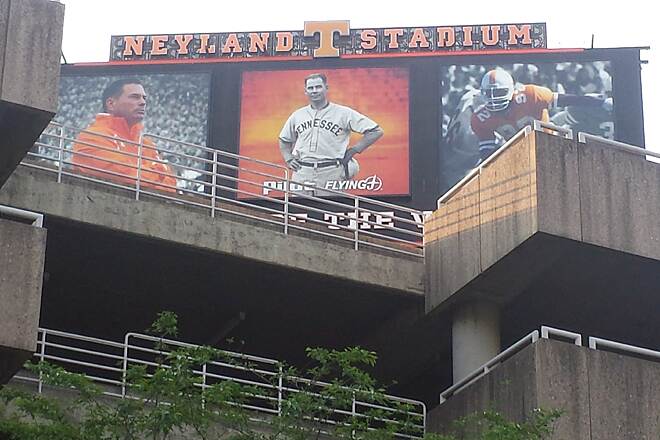 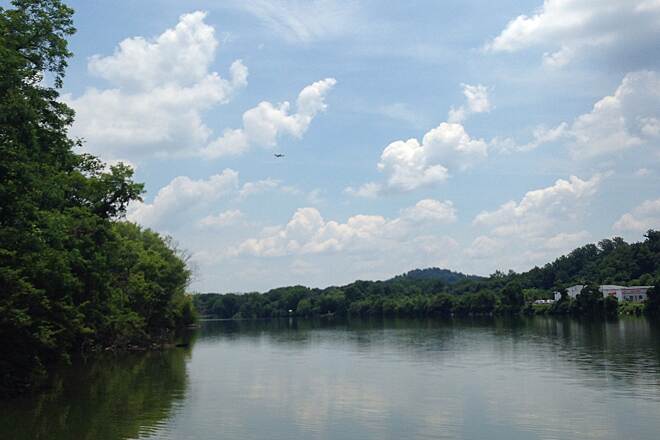 The city of Knoxville has an extensive and growing system of greenways, including the Holston River Greeway. The greenways follow natural water courses, traverse open spaces and parklands, and link neighborhoods and business districts.

On the west end of the trail system, a section of the pathway known as the Jean Teague Greenway runs through West Hills Park, a 14-acre expanse dotted with sport fields, basketball and tennis courts, playgrounds and picnic areas. The much larger Sequoyah Park, which hugs the north bank of the Tennessee River offers rolling hills, scenic landscapes, and exercise facilities.

A fun sight to see along the Third Creek Greenway section of the trail is a 230-foot-long, 14-foot-high mural which features beautifully painted freshwater mussels which are native to the Tennessee River.

Parking is available in several of the parks reached by Knoxville's trail system, including:

Not bad at all

Good place to ride Not to hard to navigate between sections. Some nice scenery and some so so. Easy to jump off and ride around the UT campus Be sure and tour the UT gardens while you ride by

My wife and I ride this frequently, usually in the evening well into the night. The trail follows 3rd creek and is hard to tell you're in the middle of the city. From Tyson to Bearden is just slightly uphill but once in Bearden lots of places to refresh, Bearden Beer Market, Hard Knox Pizza, and many other places for food and beverage. We usually turn around from here and make the ride to Calhoun's for more food and beverages. The trail through Tyson Park is OK, never had any problems or seen any scary people even after dark. The ride past the water treatment plant is a none issue. We have never smelled any funk while riding past and is kind of interesting to see up close. Nice to have such a great, safe place to ride year around.

This is not a bad trail but because I am a native I can pick my way through. A couple of weeks ago when we had low humidity a couple came over from North Carolina to ride. Showing them around I realized how poorly this trail (G) is marked. It crosses Neyland several times in the first couple of miles but it is not marked. And as others reviewers have mentioned there are some questionable people hanging around so both male and female riders should be alert. Personally I have not had any problems but I avoid them and don't take chances. I use the restrooms that you can take your bike in with you.Getting through the construction by the utility company just got worse this week. Again there are signs saying detour but I never found the detours but did see a rider getting in the street to get to Third Creek. But that is a real dangerous stretch there near Concord street. Even after I gave up went home and looked online with my laptop I didn't see access to the "detours".

It is a very scenic ride. The water treatment plant is not a problem for me - you are not near it long and it doesn't smell like it did when we were kids. The wooden bridges (on the trail) can be very dangerous when they are wet and leafy but just slow your roll.

Four stars when they get the construction blockage worked out but until then very frustrating. Stay away on UT events especially football.

This ranks as one of the ugliess trails I have ever been on. If you like smelly sewer plants, trashed out and polluted creeks and plenty of goose crap, this is the trail for you. The section through Tyson park is full of sketchy folks to top it all off. A women was stabbed to death on a section of this trail near Bearden a couple of weeks ago.

Some OK some rough

Trees are nice in hot weather but with asphalt pavement the roots cause lots of very rough areas. Lots of areas are not advisable for lone females.

The combination of the Third Creek and Neyland greenways gives a good 20mi paved round trip bike trip. Most of it is flat, but there are a few small hills here and there. Easy trail for a family outing. You can park at the Earthfare plaza on Forrest Park Blvd near the west end, along Neyland Dr, or at Volunteer Landing. There is some construction on Neyland, but the detour is easy, and well marked. You can take a side trip on the Second Creek greenway to Worlds fair park and cool off in the splashpad there.

"Knoxville has been continuing to expand their greenways. Since my last review, they have extended the length of the Third Creek/Neyland Stadium trail, connecting it with the Bearden Village Greenway. It now can be rode from Bearden Elementary School to Ned McWherter Park, which is about a 10 mile one-way trip. There are also several spurs that extend off along this trail. Overall, although you are in the city for much of the ride, it is a nice trail. My favorite section is still the Third Creek Greenway."

"Knoxville boasts 30 miles of greenways, but they are not very well connected to make for a LONG ride. However, the Third Creek trail and Neyland Stadium trail are connected, making for about a seven mile ride (one way).

The Third Creek trail is the better of the two. It meanders through a riparian zone. There are times while riding on this trail you cannot tell you are in the middle of a city!

The Neyland Stadium trail follows Neyland Drive, although it is a separate asphalt trail (not just the shoulder of the road). You have a nice view of the river, but because you are following the road, it's not a secluded trail. It does pass by one of my favorite restaurants, Calhoun's (upscale BBQ)."