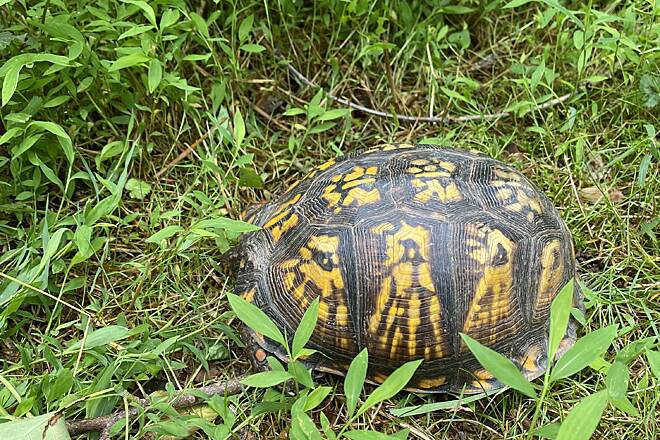 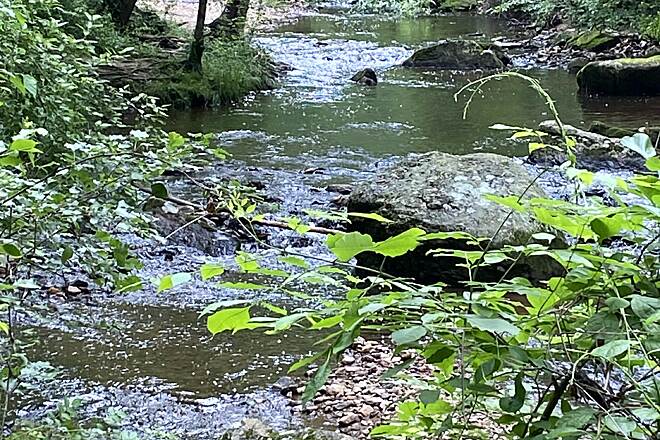 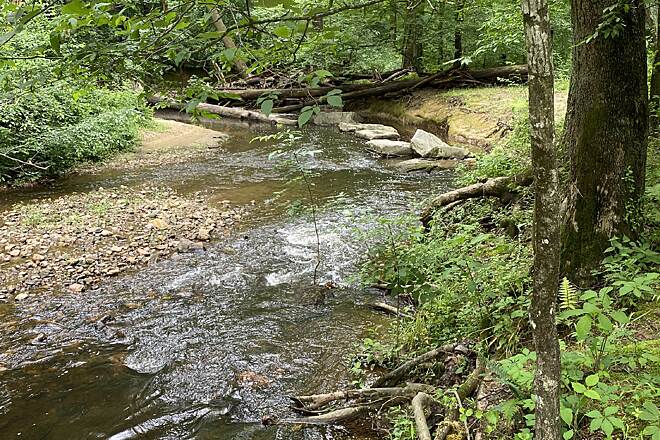 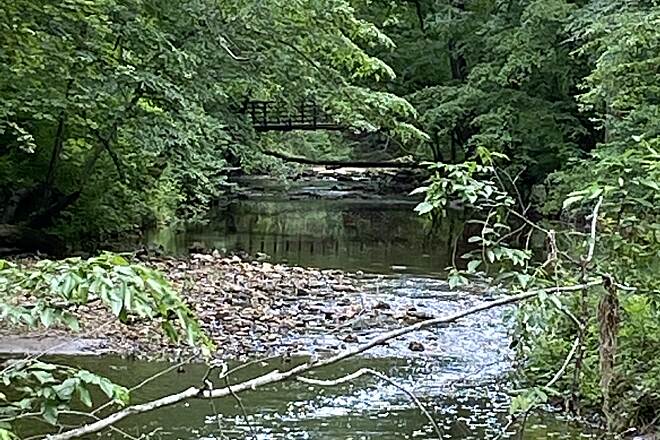 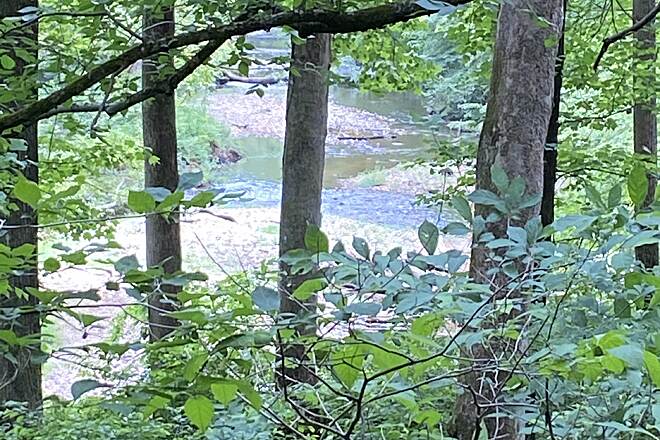 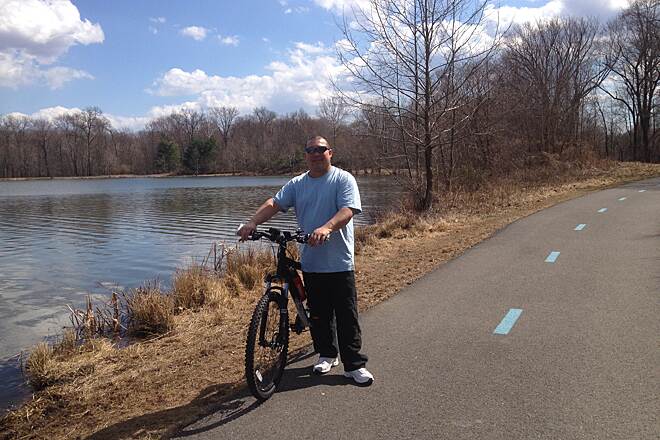 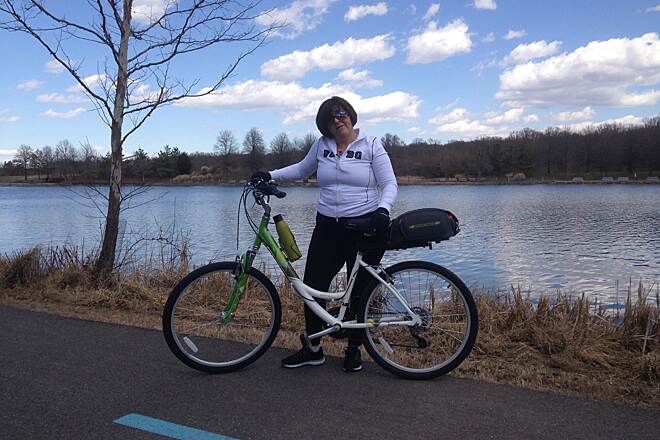 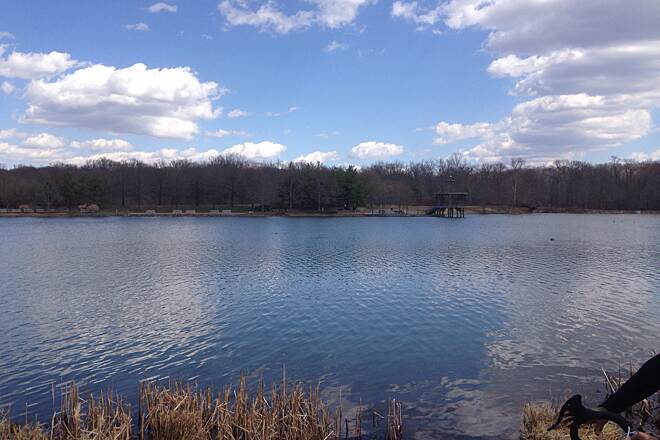 View Trail Map Send to App
Maryland is home to two Paint Branch Trails, this one in Montgomery County and another farther south in Prince George's County.

The trail is easy to follow with gentle grades. An underpass allows trail-goers to safely cross busy East Randolph Road. Views include its namesake stream and historical mills circa the 1700s.

Ample parking is available in Martin Luther King Jr. Recreational Park (1120 Jackson Road) at the southern end of the trail. Parking lots are also available in the middle of the trail on both the north and south side of East Randolph Road.

I've done this trail twice now. Easy to find, take Jackson Road off of New Hampshire and you end up in the park. I parked across from the pool and the other time by the tennis courts. The trail starts at the end of Jackson Road, but I road around by the playground and around the lake a bit before starting the trail . You start out mostly downhill and get to a pretty steep hill about halfway through. There's one more hill till you get to Fairland. Then the way back is a bit easier with a few hills and the last bit of trail before you get back to Jackson is uphill .

I did Mapmyrun and the mileage from the trail and around the lake was closer to 5 miles, FYI.

What I like best is the shady 100% paved roads and the three historical markers you can stop and read. It tells you about the mills that used to be here. Not gonna say anymore, come out and read them yourself!

There are a few people on the trail on a weekend morning. Not sure what it's like after work hours during the week.

Loved the paved trail with plenty of shade. Great for a leisurely bike ride. Also enjoyed reading about the historic mills that were located here.