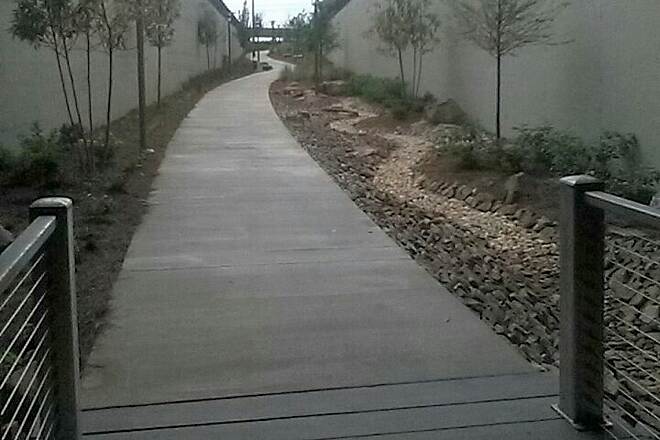 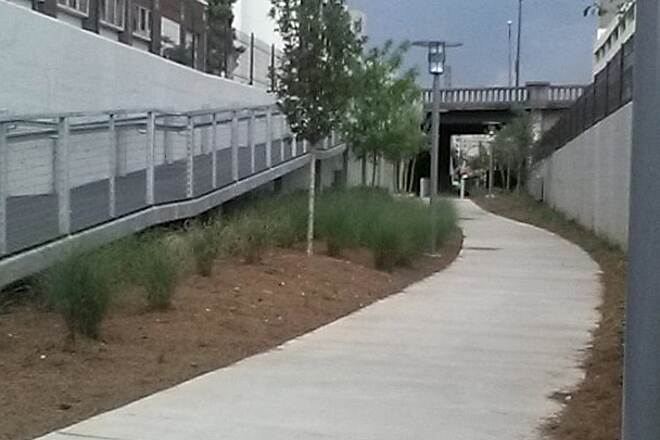 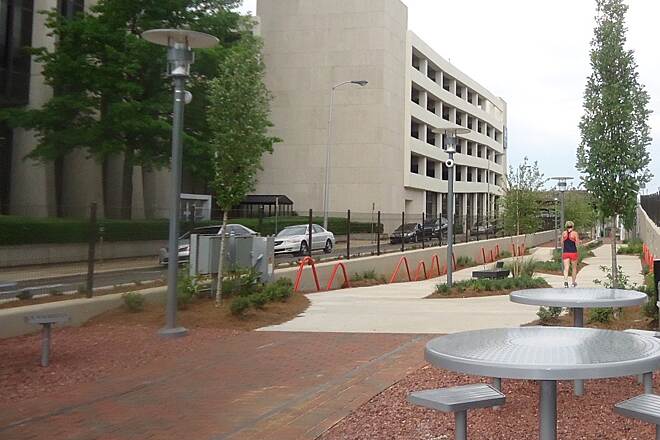 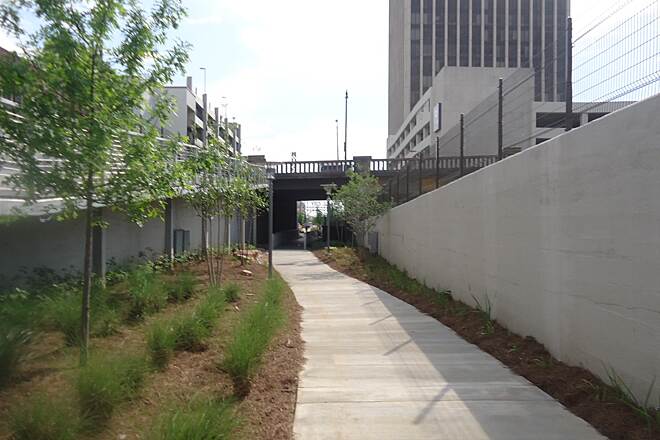 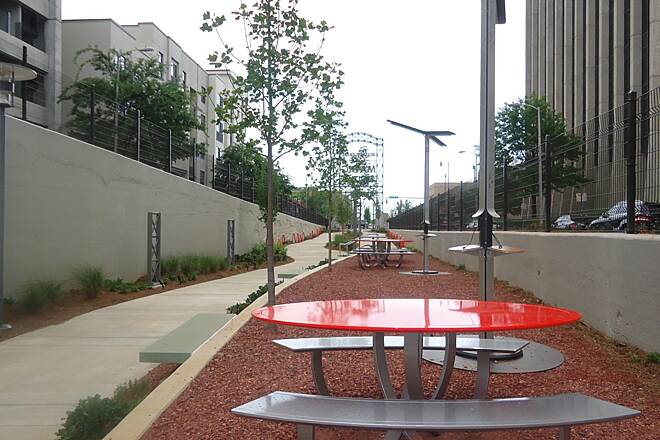 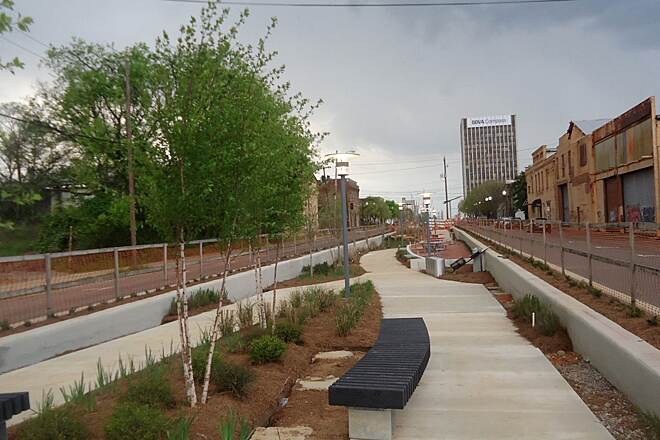 Birmingham's much anticipated Rotary Trail opened April 2016. At its entrance, the trail features a 46-foot-tall sign which reads: "Rotary Trail in the Magic City." It is modeled after the historical "Birmingham the Magic City" sign.

Although only a half mile, the trail, stretching from 20th Street to 24th Street, links two of the city's unique attractions. Near its western end, the 19-acre Railroad Park offers a rail-trail, skate park, playground, and overlooks for trainspotting and viewing the city's skyline. Near the east end of the Rotary Trail is a National Historic Landmark, the Sloss Furnaces, which serviced the city's iron-producing industry for nearly a century.

At 25th street, one block from the trail's eastern terminus, travelers can pick up the Jones Valley Trail, which continues along 1st Avenue to 32nd Street. Both trails are part of the growing Red Rock Trail System that connects important destinations throughout the region such as Red Mountain Park, which—at 1,500 acres—is one of the largest urban parks in the country.

The trail’s name comes from the city’s Rotary Club, one of the largest such clubs in the world, which spearheaded the project as part of its 100th anniversary celebration in 2013. The rail-trail is also known as the “1st Avenue Cut” due to its placement along a former railroad trench 14 feet below street level. This was once part of the Seaboard Air Line Railroad (SAL), which provided freight and passenger service to Birmingham beginning in 1904.

Stairs and ramps from street level provide access to this below-grade rail-trail.

It’s an urban trail that is part of a bigger trail that is being developed in the Birmingham metro area. Ultimately it will link the west side of town to the east. I’ve ridden from RR Park all the way to Sloss Furnace. It’s easy and enjoyable. And filled with the history of Birmingham.

The trail is really beautiful. There were lots of people walking and cycling. There are also areas where you can sit and even charge your phone. I enjoyed my walk and plan to go further next time to see more of the trail.