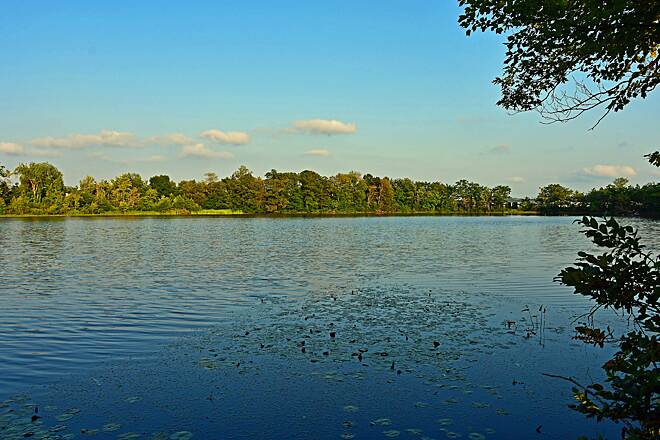 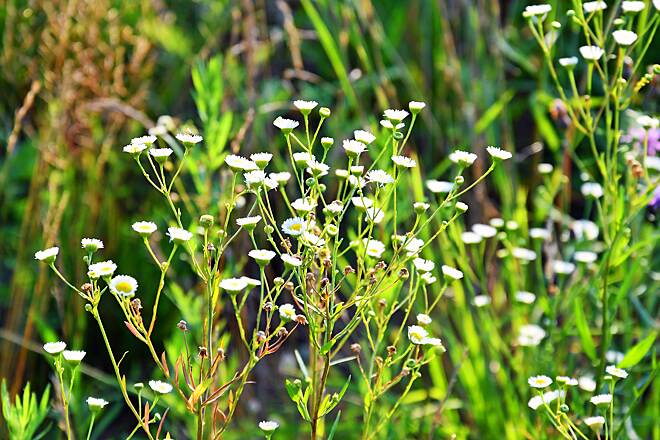 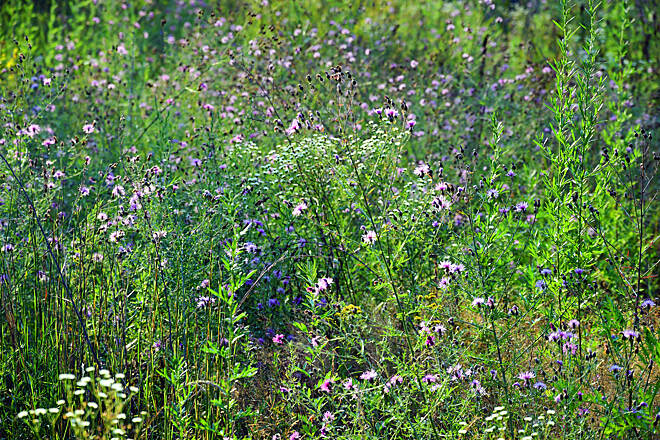 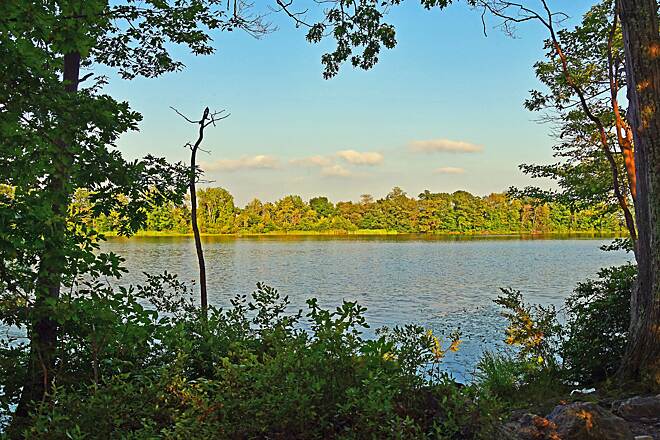 A portion of the South Manchester Rail Trail has already been constructed and is currently being used. This section begins at Gold Street and continues north to its intersection with South Beech Street. This section of trail links to Nutts Pond/Precourt Park recreational area and provides access points from the local neighborhood side streets. This section of the South Manchester Rail Trail is referred to as the Nutts Pond Segment and is generally residential/wooded in nature.

The proposed segment from Gold Street to Goffs Falls Road was designed along with the Nutts Pond segment, but has not yet been constructed. The portion from S. Beech Street to the Riverwalk and has not yet been designed. This last segment should provide links via the Hands Across the Merrimack Pedestrian Bridge between the Piscatquog Trail and the South Manchester Rail Trail.

The creation of the South Manchester Rail Trail will serve as a safe accessible link to businesses, parks, ponds, brooks, and other assets to the City of Manchester, its citizens and the surrounding communities.

From I-293 (NH Route 101), take the South Willow Street exit. Proceed north of South Wiliow Street to Driving Park Road. This is the entrance to Precourt Park. There is a path that leads from the parking lot to the trail crossing a small bridge.

sad to see this trail turn to a homeless camp

For several years, I have taken my dogs for a walk/run on this trail. Other than being in the path of the airport, with planes flying overhead, it was a quiet and wonderful place. Wild life and beautiful flowers were very much enjoyed. The last 6 months, has made me seek other places to walk/run my dogs. There are homeless camps, trash, and graffiti everywhere. I wish this short trail were better maintained by the City

I walked this trail before it was paved. It's always been a nice walk by nutts pond. Easy access to the shopping area of south willow street. But as the other guy said its only a portion of what it could be.

A City Trail we need to finish

Also known as the South Manchester Rail Trail, this is the former Manchester & Lawrence Railroad bed - only part of route from downtown Manchester towards airport was ever completed. They keep talking about making it a bike path to the airport, but little progress has been made and it has become a dumping ground and Graffiti ridden path, littered with trash though concerned citizens hold annual cleanups. Extending it to Perimeter road on the south end would make it worth riding just to watch plane departures and arrivals. On the northern end, extension is blocked by Queen City Ave which is fenced on both sides. it will require a pedestrian bridge over that main thoroughfare, and then it could be completed to the former B&M Railyards where connection could be made with Manchester's River Walk, by the Fisher Cat's Ballpark, and the Piscataquog River Trail which goes across the Merrimack River on a former rail trestle, and will soon connect with the Goffstown Rail trail. This would be a great trail to complete