Map of the Cook’s Point barrio drawn by Joseph Gomez. 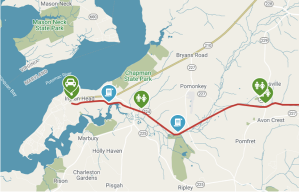 Between Downtown Davenport and Credit Island, the Riverfront Trail veers inland from the Mississippi for a few thousand feet and approaches West River Drive. If you slow your bike and gaze across the four lanes of traffic, you’ll see sprawling warehouses surrounded by chain link fences. This industrial-commercial landscape is not picturesque. Unlike the busy trail, it may seem static, with its human activity hidden behind concrete walls.

Had you ridden past here 100 years ago, the scene would have been entirely different. This was a residential neighborhood, albeit a very poor one. Walking the dirt roads that crossed this two-acre area between South Howell Street and Schmidt Road, you would have passed families socializing between their houses, children playing, and men and women coming and going from work. They would call out “Buenos dias," greeting each other in Spanish.

Between the 1910s and 1950s, this was the Cook’s Point barrio. Mexican workers and their families settled in Iowa to labor on the railroads, in agriculture and in factories. Pushed by the instability of the Mexican Revolution (1910–1920), and pulled by employers seeking to replace immigrant labor cut off by WWI and new immigration quota policies, Mexican nationals (and Mexican Americans) increasingly moved to Midwestern cities like Davenport. [1]

According to historian Omar Valerio-Jiménez, a quarter of the Mexican population in Iowa’s half of the Quad Cities, Davenport and Bettendorf, resided in Cook’s Point. The neighborhood was predominantly Mexican, though a few Germans lived scattered among them. By 1930, roughly 2,720 Mexicans and Mexican Americans lived in the state of Iowa, 270 of whom resided in Cook’s Point, according to scholars Theresa Delgadillo and Janet Weaver. The barrio's unpaved streets were lined with frame and boxcar houses—and along the shore other families lived in houseboats. [2]

These were family homes—not camps for single migrant laborers, not camps of single-male migrant laborers. Companies wanted to avoid employee turnover, so they recruited workers with families in hopes that they’d settle in the area. [3] Women like Luz Salazar Gomez and Mary Ramirez Terronez settled in Cook’s Point when their husbands or fathers found work, while other women, like Esperanza Lopez Martinez, arrived as widowers. [4]

While most male residents worked for a foundry, factory or railroad, the women tended to work in agriculture or as housekeepers—in their own homes, which they sometimes ran as boarding houses, as well as in the homes of upper-class Davenport families, and in hotels. [5] According to Delgadillo and Weaver, “Mexicana migrants to the Midwest in this earlier time period managed boardinghouses, raised families, headed households and, in so doing, built a powerful sense of community in the face of discrimination and marginalization.” [6] One Davenport woman, Gertrudes Veyna, ran a boarding house for “five boarders (four Mexican immigrants and one Mexican American.)” [7] Luz Salazar Gomez was a homemaker; while her husband worked on the Rock Island Railroad, she raised chickens, ground corn to make tortillas and lugged water from the neighborhood pumps back to the house. [8] “While these domestic roles were not remunerative,” Valerio-Jiménez writes, “they were essential for Mexican communities to flourish.” [9]

Otilia Gomez in front of her home in Cook’s Barrio in 1945. 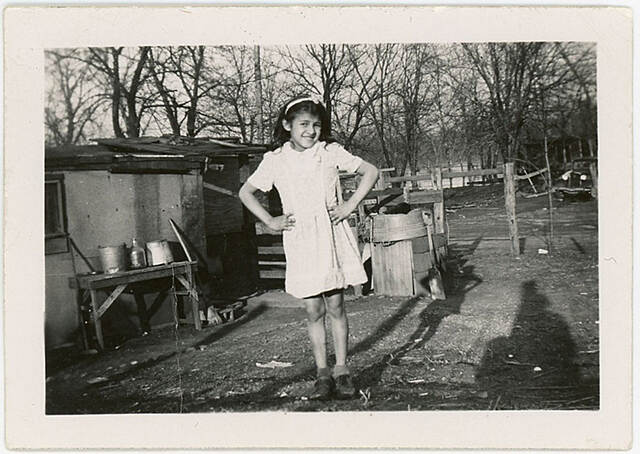 While the community endured, the women of Cook’s Point increasingly went to work. Salazar Gomez’s neighbor and friend, Basilisa Herrera, took a housekeeping job at the Hotel Blackhawk to support herself and her children after her husband’s death in 1936. At least two other women from Cook’s Point, Dolores Carrillo Garcia and Esperanza Lopez Martinez, also worked there throughout the years. The wages were low, and the work was strenuous, so eventually Basilisa sought other opportunities. She went on to work at the Oscar Mayer packinghouse for 23 years. [10]

By 1970, when Dolores Carillo Garcia tried to make the same jump from the Hotel Blackhawk to a union job at the Oscar Mayer packinghouse, the company had become more discriminatory in its hiring practices. Carillo, inspired by local activism to support the United Farm Workers’ grape boycott, decided to picket Oscar Mayer. [11] Whereas Mexicans in other Iowa communities like Muscatine and Mason City predominantly worked in agriculture, in Davenport most worked in industrial jobs at Oscar Mayer, the International Harvester’s Farmall tractor plant or the railroads—though Mary Ramirez Terronez, Mary Vasquez Olvera, and Basilisa Herrera’s daughter, Annie, all worked for a time as egg candlers. Several other women, including Terronez, Lucy Juarez Vargas and Esperanza Lopez Martinez, occasionally worked with their families in nearby onion fields. [12] According to Weaver, the UFW boycott “inspired Latinos throughout the United States not only to support the rights of California farmworkers but also to broaden that struggle into a movement for the rights of Latinas/os in other parts of the country across wide ranging issues that included education, employment and housing.” [13] So when Carillo struggled to get hired at Oscar Mayer, she organized a boycott of Oscar Mayer products and planned protests at the plant; the picketers, which included Black men and women who also faced discrimination, carried signs proclaiming, “Brown is Beautiful” and “1970–Year of the Chicana.” [14]

Women like Carillo were instrumental in Latino/a activism in Davenport. Weaver and Delgadillo argue that while men easily took on leadership roles in unions and organization, “for Latinas, the trajectory to leadership was more limited.” Despite this, women exerted power in the community. Mary Vasquez Olvera cofounded the Iowa chapter of the American GI Forum with her husband and managed much of its activity, and women ran the operations of Davenport’s council of the League of United Latin American Citizens (LULAC). [15]

Although Davenport evicted the residents of Cook’s Point in 1952, rezoning the flood-prone area for industrial use, the tight-knit community formed in the barrio over 40 years solidified the strength of Davenport’s Mexican community—which was empowered by women, and rich in energy and optimism. 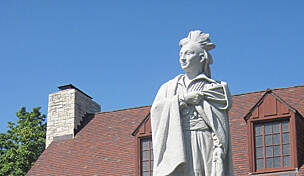 Visit the Hauberg Indian Museum in Rock Island, Illinois, to view artifacts, dioramas and interpretive maps that tell the story of the Sauk and... 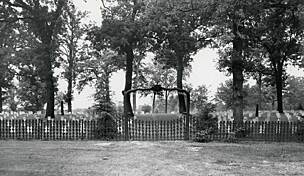 Before the appearance of European settlers, Rock Island was already home to the Sauk and Meskwaki peoples, who used the island for farming and the... 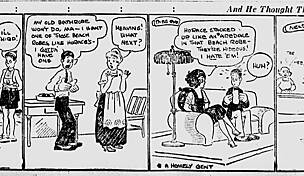 If you thought that superheroes were the first characters to jump off the pages of the comics and onto the silver screen, no one would blame you.... 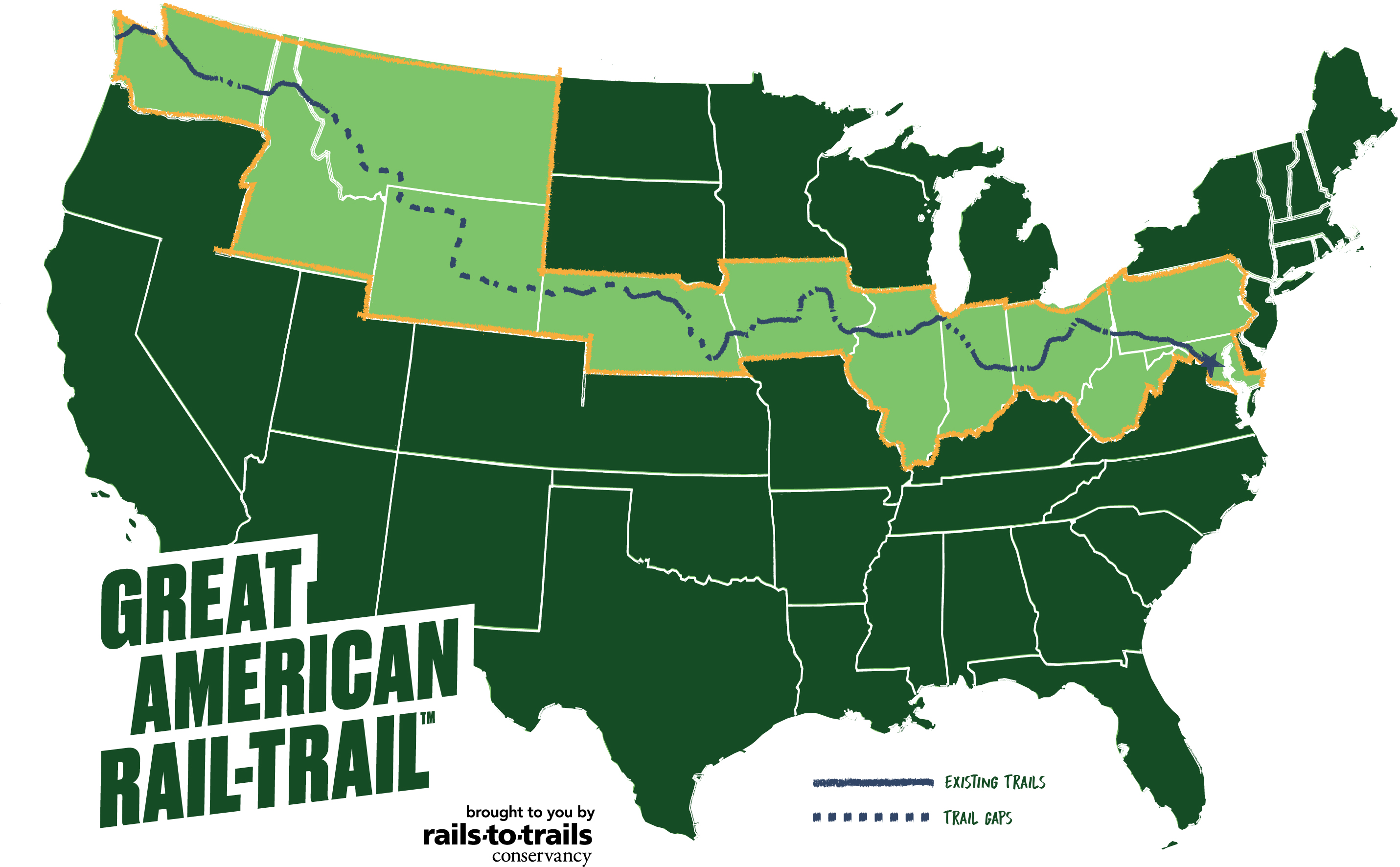 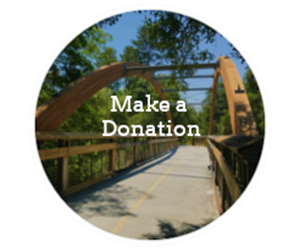 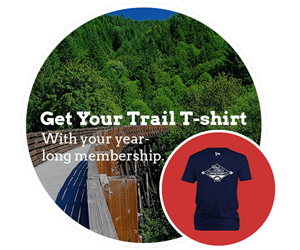 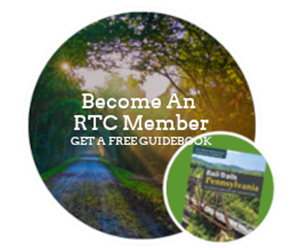