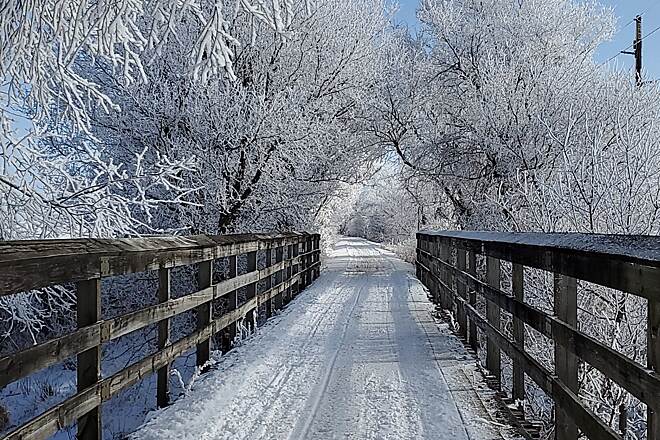 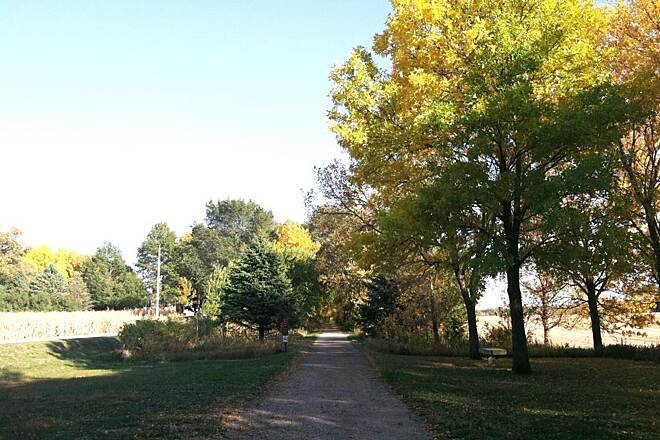 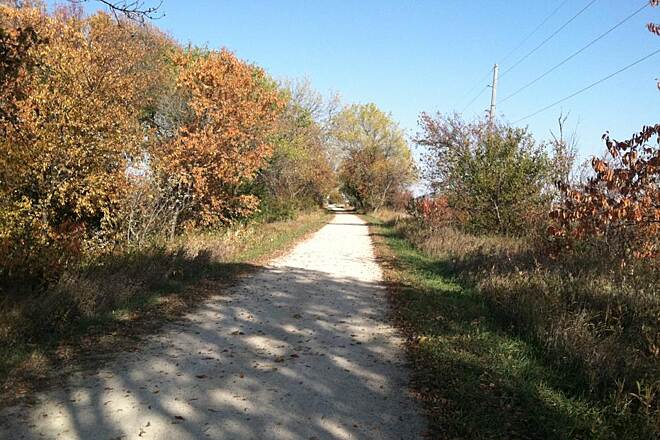 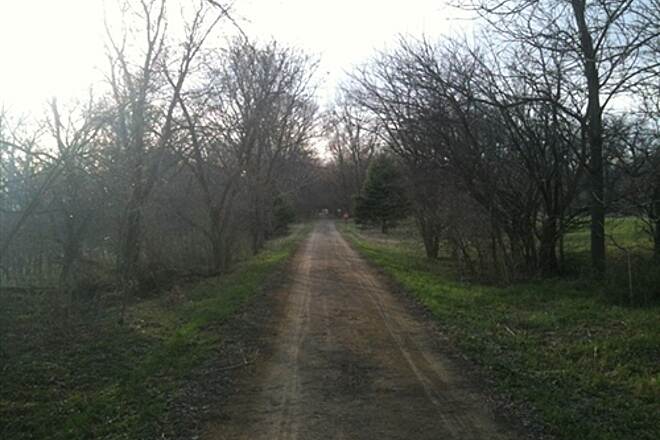 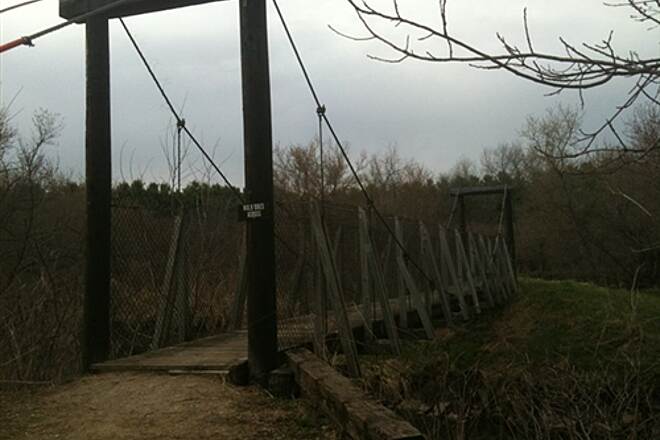 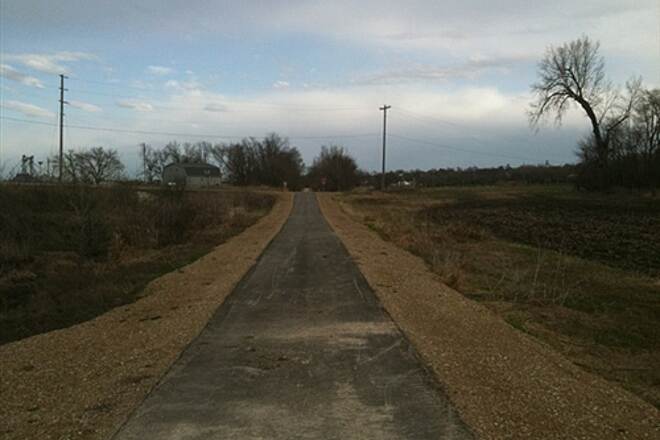 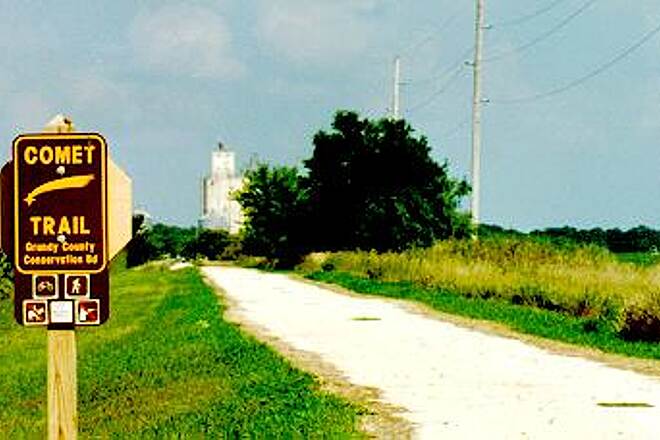 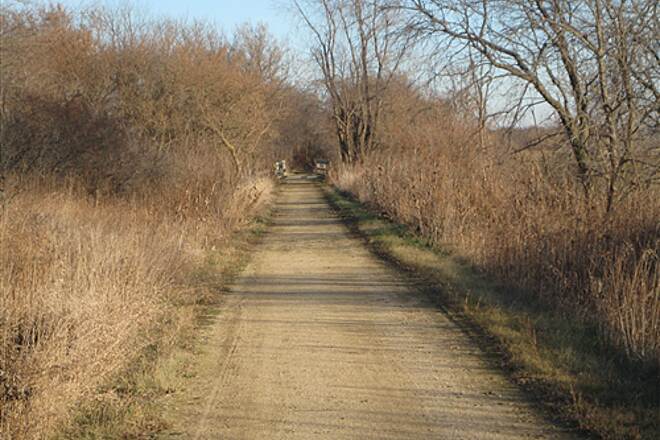 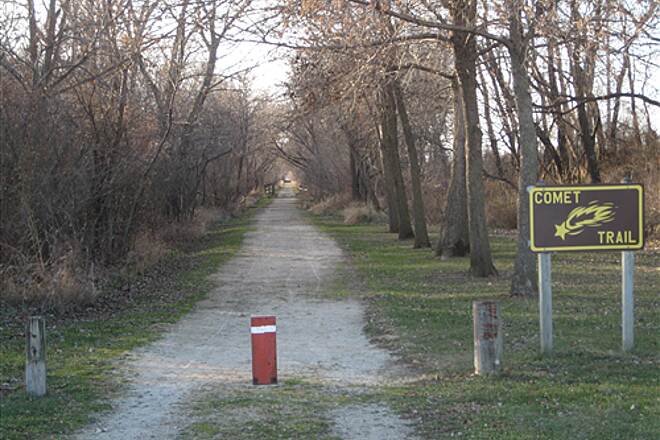 The Comet Trail is built upon an abandoned right-of-way of the old Chicago Northwestern Railroad. It runs for 7 miles between the town of Conrad (City Park) and just east of Beaman, traversing a mostly rural landscape of farms, rolling prairie remnants and woodlands. The trail continues another 2.6 miles from Highway T45 (Aa Ave.) as the Wolf Creek Trail, going to Gladbrook.

In Beaman you have to take a short detour along Market Street a few blocks to the other side of town, where you pick up the Comet Trail again. A spur trail will take you to Wolf Creek Recreation Area and camping in the park. Watch for wildlife through here.

Services are available in Conrad, Beaman and Gladbrook. The town of Beaman sponsors a Memorial Day fun run on the trail between town and Wolf Creek Recreation Area.

In Conrad park at the City Park near the swimming pool (Alma St. near Hawk Ave.). In Beaman park along Main Street.

Good trail for out and back

This was my first time on the Comet Trail and won't be the last. Grundy County Conservation Board does a good job with this trail. I started in Gladbrook (Wolf Creek Trail - WCT) and joined up to the Comet Trail about 2 miles west of Gladbrook. The WCT is not a road bike or maybe even a hybrid bike trail---I rode a MTB with satisfactory results. It would be nice if they developed the WCT and removed the roller coaster effect and improved the surface with crushed limestone or better yet paved it to join up with the short stretch of paved trail at Gladbrook. There is limited canopy to block the wind or give shade. It would be a trying workout on a hot and windy day. There were lots of downed limbs and a deep eroded spot that likely will be dealt with before the run the end of May---hope so.

This past spring the Grundy County Conservation Board approved the use of snowmobiles on the trail segment from Beaman to Conrad when sufficient snow fall is present.

The Comet Trail was constructed in the mid 1980's upon abandonment of the Chicago Northwestern Railroad. The trail starts in Conrad at the Aquatic Center, and meanders south through town to where Wolf Creek crosses D-67 on the west side of Conrad. It's here where it picks up on the abandoned railroad bed and runs east to Beaman, where a slight detour is taken on Market Street before hopping back on the trail on the east edge of Beaman where it progresses east to Wolf Creek Recreation Area. At the Wolf Creek Recreation Area, there is a spur off the trail that crosses a suspension bridge over Wolf Creek and ends up in one of the camping areas at the Park. The main segment of the trail then continues east, crossing into Tama County and eventually ending at AA avenue in Tama County. In 2007, the Tama County Conservation Board acquired the railroad right of way from Gladbrook to AA Avenue (with a slight detour), and named it the Wolf Creek Trail. This trail is also crushed limestone (like the Comet Trail) with the exception of an approximate 1/2 section that is paved west of Gladbrook. With the addition of the Wolf Creek Trail, one can bike from Conrad through Beaman to Gladbrook and back, which makes a nice ride.

This trail follows Wolf Creek, which has an abundance of wildlife given the surrounding area is primarily agricultural in nature (row crops). There are wooded segments around Conrad, again near Beaman, and then near the Wolf Creek Recreation Area. The balance of the trail is mostly open country. The trail is quite flat, and there are a number of small creeks over which the trail crosses using nice wooden or cement surfaced railroad trestles. Camping is available at the Wolf Creek Recreation area near Beaman, and services (food, conveniences, etc) are available in Conrad, Beaman and Gladbrook.

The trail is well maintained by the Grundy County Conservation Board, and is used year round for recreational opportunities. Each May on Memorial Day Weekend, the City of Beaman holds the "Gemini Run" which is a running/walking race on the trail from Wolf Creek Park to downtown Beaman as part of its annual Memorial Day celebration.