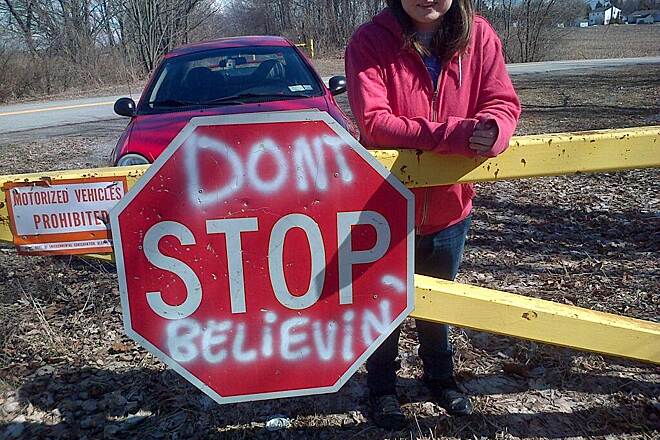 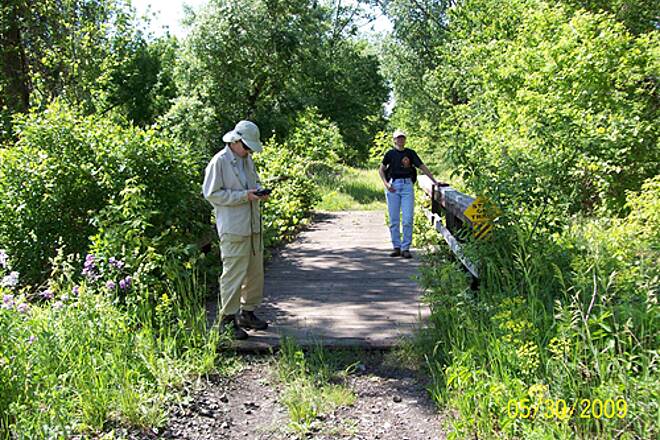 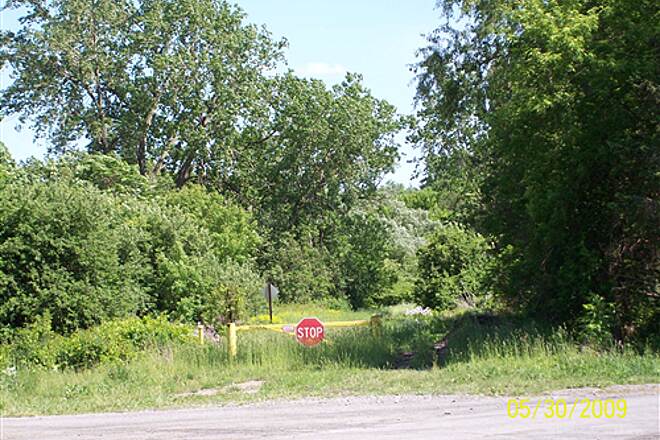 View Trail Map Send to App
The Groveland Secondary Trail follows a portion of abandoned right-of-way of the old Groveland Branch of the Erie Lackawanna between York and Alexander. The York terminus begins just east of Main Street (SR 36) along Genesee Street (SR 63) by the bridge. From there the trail heads north and west to Alexander, ending at Old Creek Road just south of Peaviner/Hunn Roads.

The trail passes among farmland, with several interspersed woodlands, passing through the communities of East Bethany and Linwood. The trail is open to horseback riders, mountain bikers, hikers, cross-country skiers and snowmobilers.

I have walked from Griegsville to just shy of East Bethany. I appreciated the fact that the railroad bridges were kept in good shape for walkers. Loved crossing the Oatka Creek and other creeks on the trail. It is a shame that the rocks (ballast) were not properly removed. The places this trail goes are truly lovely. Livingston County especially. I agree with the other commenter that it seems the only people that go on the Groveland Secondary are the very folks that aren't supposed to: ATVers. I stuck with it because I can't resist a trail, and like the places it goes. If the rocks were removed I would give it a high rating. I wonder what would it take to get this trail improved.

Riding the ballast on these old rail beds is real exercise! Goes on and on....

Not to be Debbie Downer, but

Bicycled the Groveland Secondary Snowmobile Trail on August 9th, 2015. It's publicly owned by NYS-DEC, but it seems not to be maintained by them at all. The only reason it's not completely grown over is that the ATVers ride it against signed instructions, and that keeps the grass down.

The grass isn't the worst part, though. The problem is that the railbed didn't have all the ballast removed when the rails were ripped up. The entire way (mostly) you're riding on one piece of ballast or two or sometimes a short stretch of ballast. There's not a single section which is free of that kind of nasty riding. Consequently, I only rode it for 13.6 miles from Alexander to South Street Road. That's more than half, so I'm going to count this trail as being ridden to the extent anybody could.