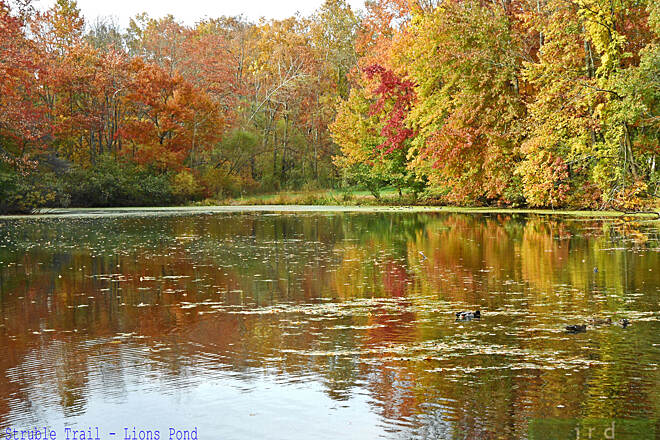 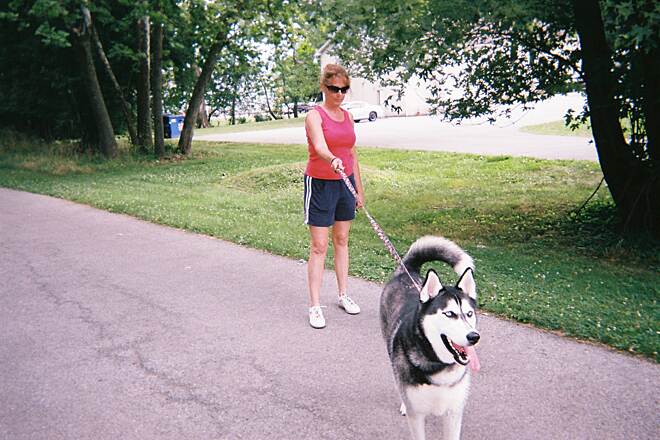 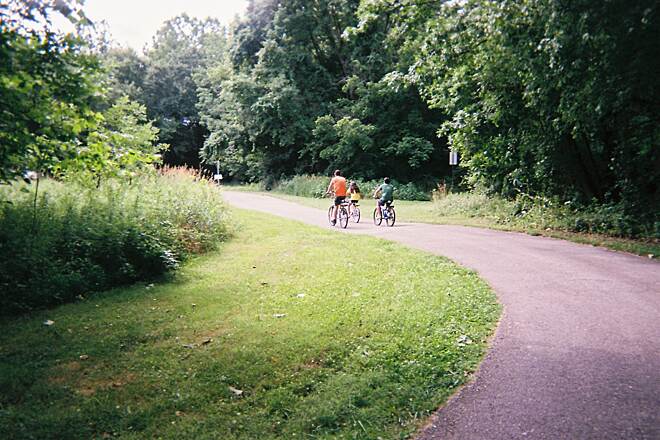 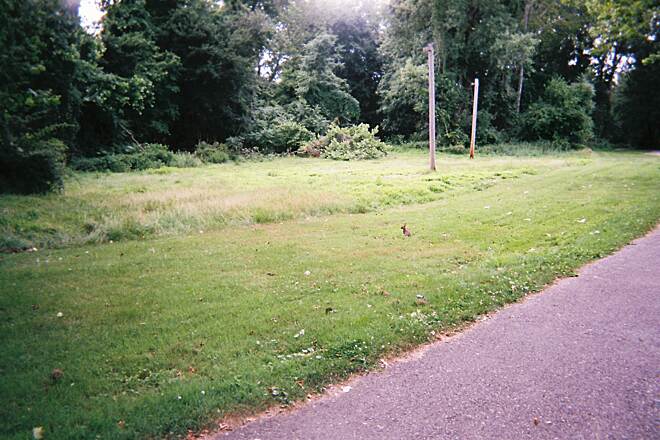 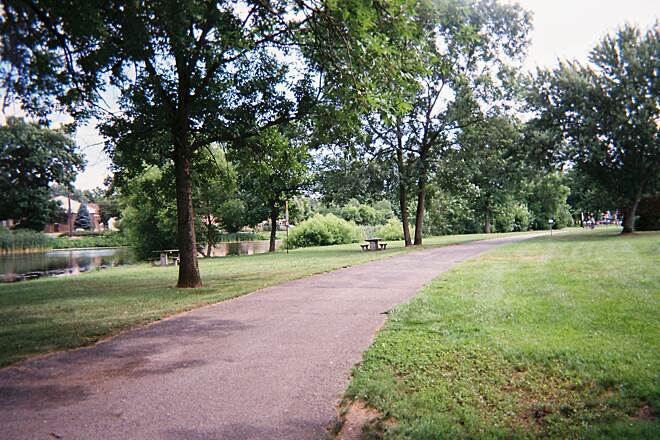 View Trail Map Send to App
Picking up directly across Norwood Road from the Struble trail's south end point, The Lions' trail offers a half mile of paved trail winding through scenic Kardon Park with 10 acres of ponds and over 40 acres of open green space, wetlands and many trees.

The Lions' Trail was officially dedicated in 1984, and is so named in recongnition of the park receiving it as a gift from the local Downingtown Lions Club.

Downingtown Boro should be ashamed of the way Kardon Park has been neglected in recent years. Just because they are fighting to sell it to a developer doesn't mean they should neglect it while it is now still a public park. The grass in un-mown, there are branches and debris blocking the fresh water from coming into the ponds, resulting in them no longer looking like ponds, but like green swamps, there are dead trees and branches strewn about everywhere, the parking lot is a potholed mess, and the trail is getting cracked and broken. I'm sure they're hoping if the trail area and park look bad enough people won't care about saving it, but what if the "Friends of Kardon Park" prevail and the Boro cannot sell it? Do they not realize that the cost of restoring the park and trail to their former condition will now be much worse than if they'd continued to maintain it?

I give this "connecting" trail an Average rating because even though its condition is decent, the asphalt trail is starting to show cracks and uneven surface. The northern section of this trail (where it meets Norwood Road) becomes muddy whenever a downpour happens and the water puddles over it which makes riding a bit tricky and messy.

Named in honor of the local Lion's Club, The Lions' Trail doubles as both a scenic, walking path through Kardon Park, a passive recreation area on the north side of Downingtown, and a connector trail that provides a safe, direct route from the downtown to the Struble Trail, a longer greenway that begins just north of the park. Constructed partly on a reclaimed brownfield, Kardon Park features a large pond that is teeming with fish and waterfowl, a grassy lot and small forest that are home to rabbits, chipmunks, birds and other small wildlife and a monument dedicated to local citizens who were victims of violent crime, all of which are easily accessible from the trail. Despite its short length, the trail gets heavy use by cyclists, walkers, joggers and parents pushing baby strollers, some of whom are local residents simply out for a stroll in the park, some on errands in different neighborhoods in the borough and some heading further north to the Struble Trail, which extends up the Brandywine into Uwchlan Township. The level terrain, and paved surface are additional benefits, as is the large parking lot at the park's southern end, which serves as an excellent trailhead.