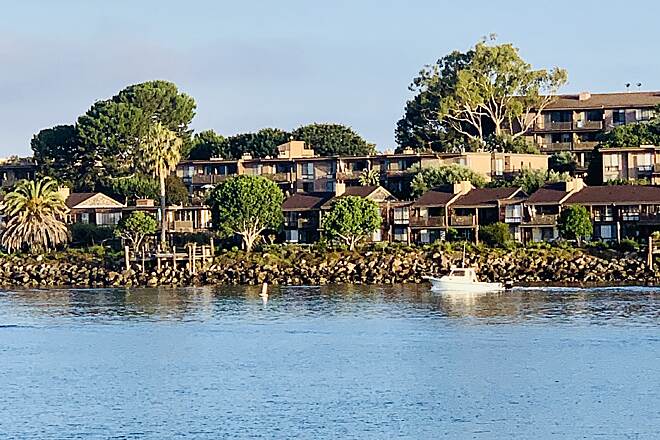 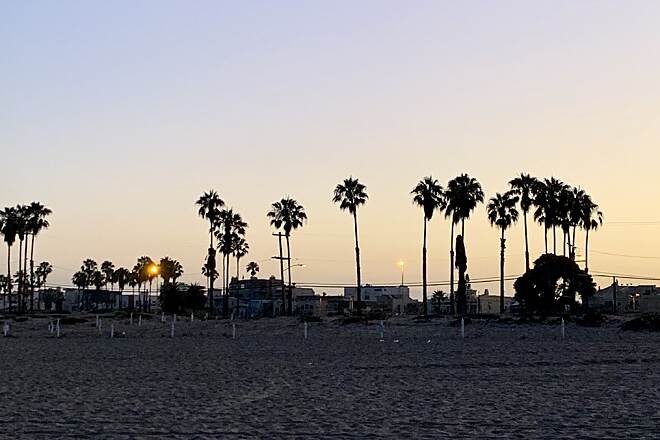 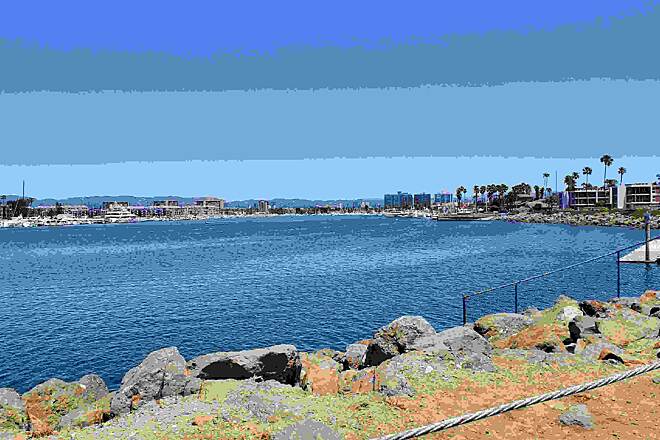 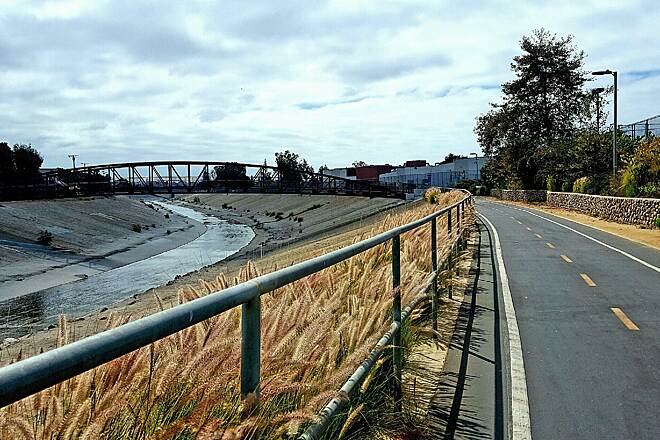 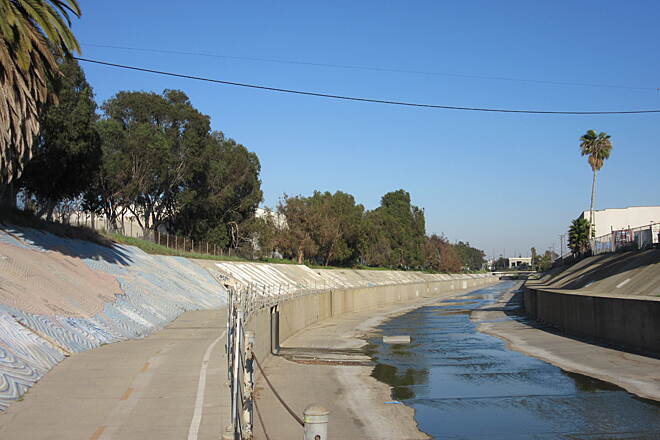 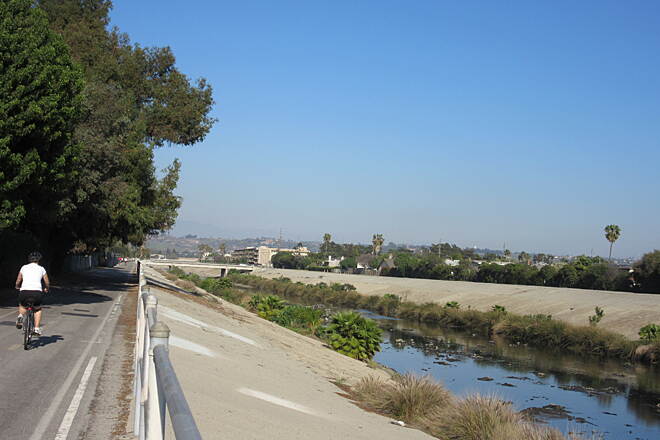 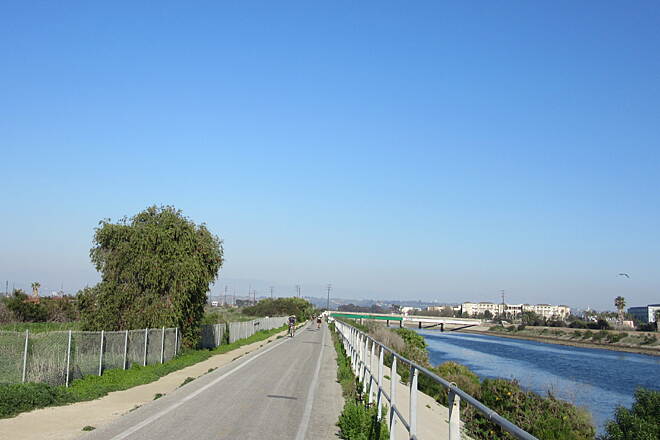 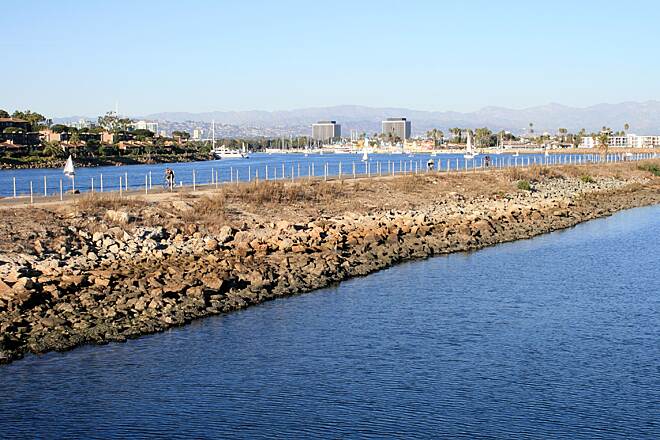 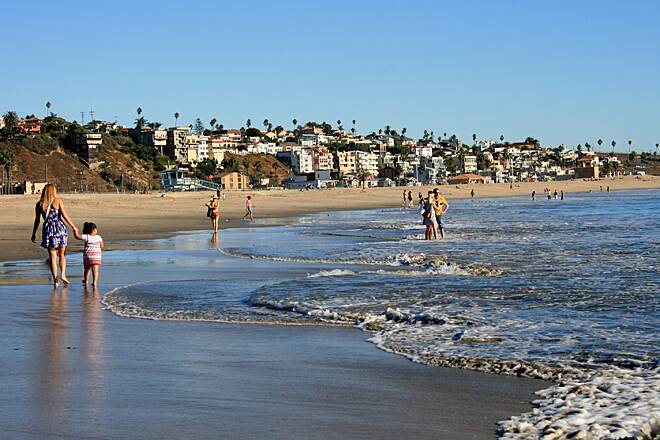 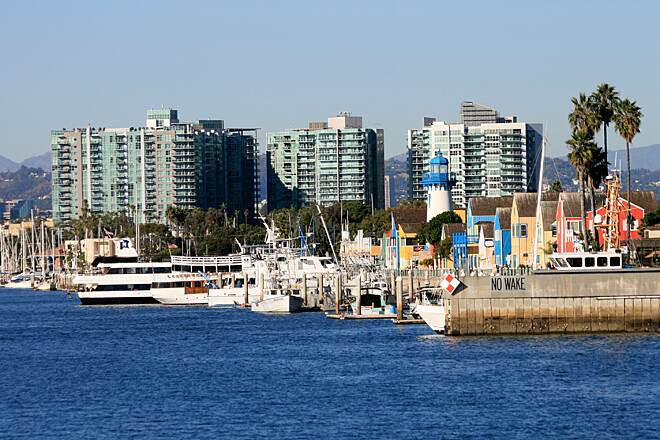 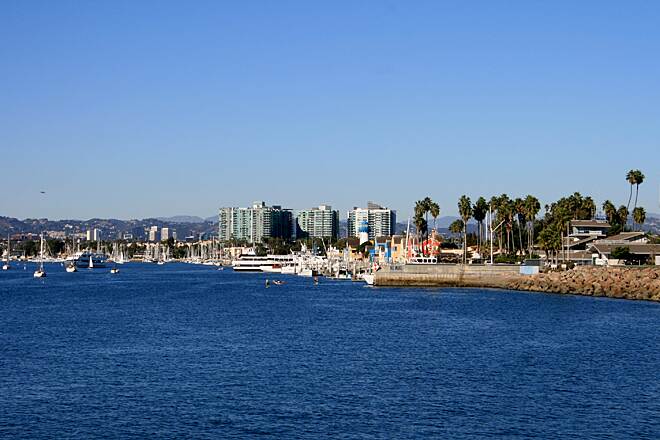 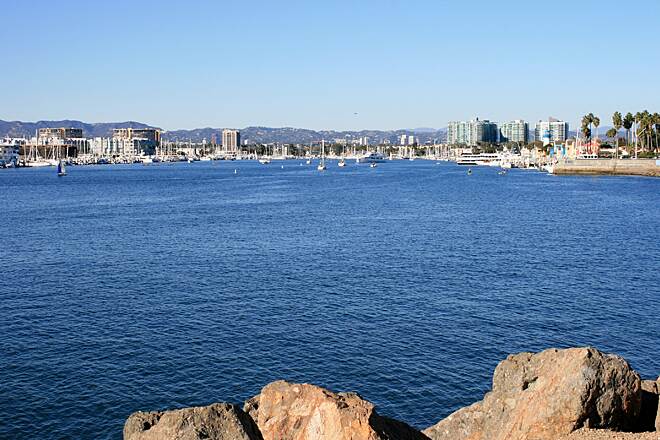 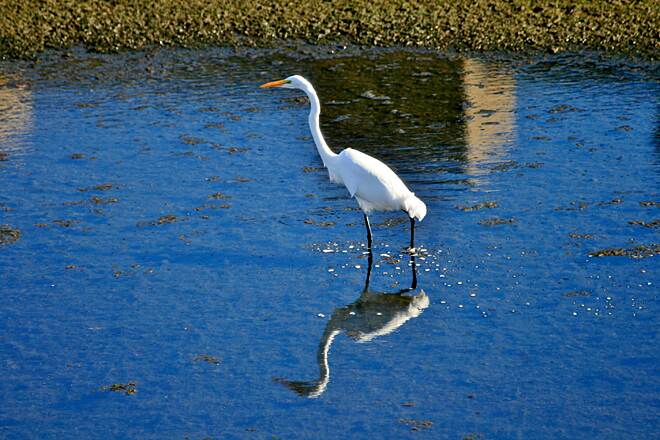 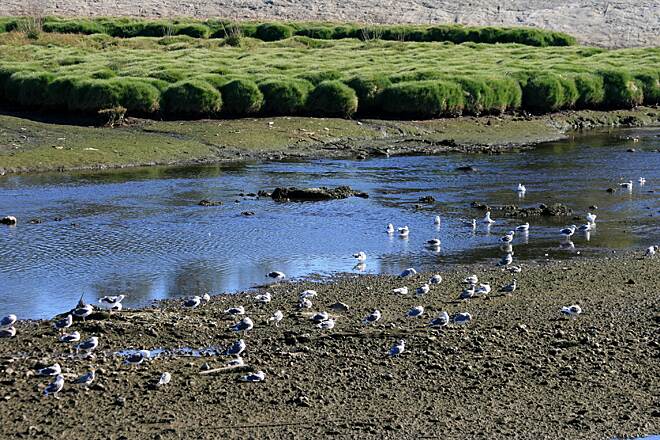 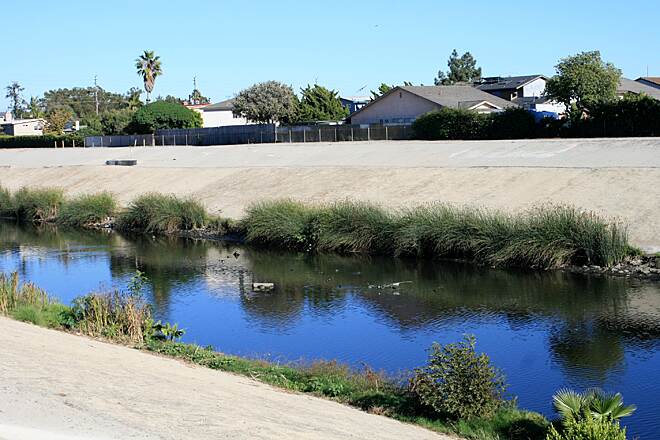 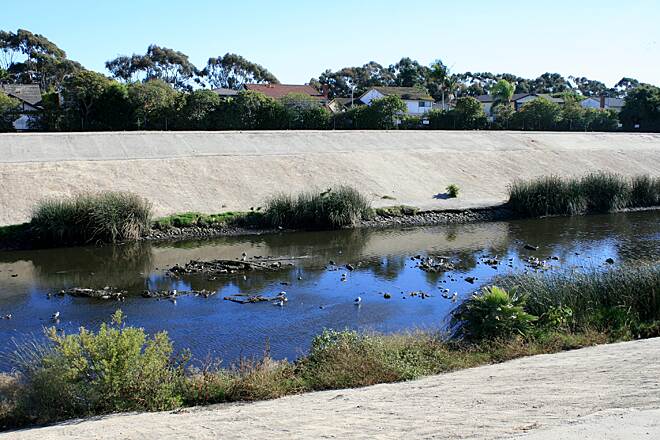 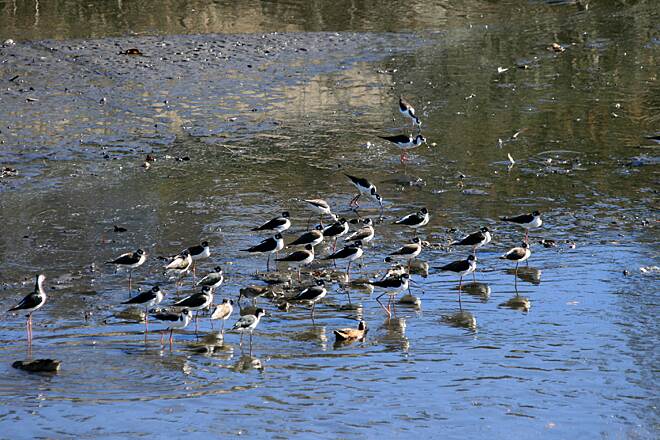 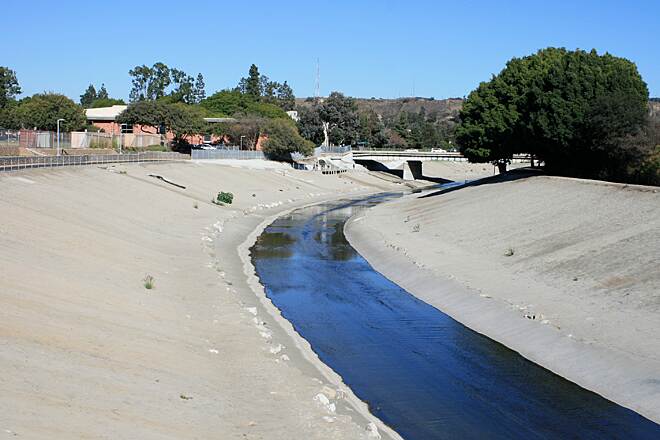 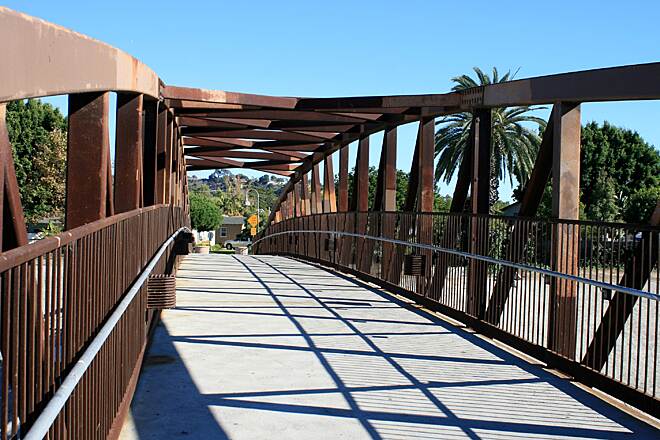 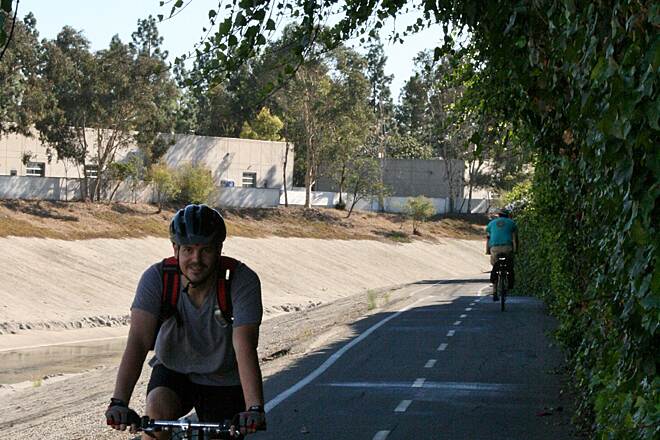 The Ballona Creek Bike Path follows the channelized Ballona Creek for 7 miles, from Syd Kronenthal Park in east Culver City (National Boulevard) to the Pacific Ocean, where it connects with the Marvin Braude Bike Trail. Along the way the trail passes through residential neighborhoods and then opens up into the Ballona Wetlands, with vistas and wildlife viewing. The path can be accessed off of many of the major streets; there is a pedestrian bridge at Ocean Drive.

Some day the Ballona Creek Bike Path will connect to downtown Los Angeles along the Expo Light Rail Line and may include additional loops into Baldwin Hills and Culver City Park.

Great trail, can get busy but it’s one of my go to trails for a pleasant ride

My Go To Ride

Good bike trail from Culver City to the Beach. Go early to beat the crowds. It is becoming very popular. Enjoy!

Once you pass the marina, the path is pretty open so you can pick up some speed while riding your bike. You just have to be careful going up and down the little hills on the underpass

Nice path that goes the distance

I have done this section several times from MDR to Culver and back. It is fine on a bike, hilly as you go up and down for the overpasses. It is not so great on roller skates as and jogging.

Bring your own water as the water fountains there are often in disrepair. As you go you will find a park accessible - the park has working water fountains.

On this trail, there are many elevation gains and decreases. Going down is fun, but going up can be tiring. There is also a lack of shade on this trail. For those reasons, this isn't a very family friendly trail. However, you never have to stop, making it a great trail if you want to break a sweat and get some good exercise in.

I use this trail frequently to commute to work. Not exactly scenic, but functional. The security warning above was interesting to me. I've never had any issues or felt unsafe as there are plenty of other cyclists on this trail making their way to and from the beach from the early morning through the evening but I'll keep it in mind nonetheless.

I rode the Ballona Creek trail from the eastern trailhead in Culver City to then end point at the Playa Del Rey beach. The trail is paved and in good condition, and has numerous openings to enter/exit on city streets. The first couple of miles are on a typical LA concrete storm drain channel. However, as you get closer to the beach there is more vegetation inside and along the channel. The last few miles open into the Ballona Creek Wetlands area which is much more scenic. As you near the west end of the trail, you can turn off to the north to enter Marina Del Rey, or you can continue another half mile to join the Santa Monica Beach trail at Playa Del Rey.
For me the most interesting thing about the trail is its location in the heart of urban Los Angeles. The concrete channel has considerable graffiti art, which adds to the urban character of the trail. There are also homeless people living under some of the overcrossings, so be aware and exercise appropriate caution. I rode in a group of 2 on a Sunday afternoon when there was considerable traffic on the trail and encountered no security concerns.