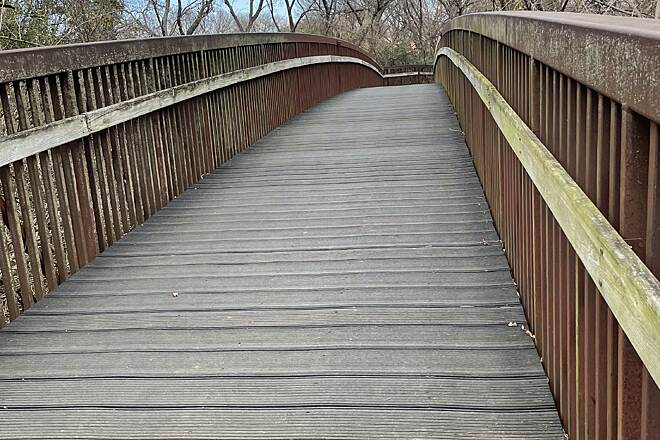 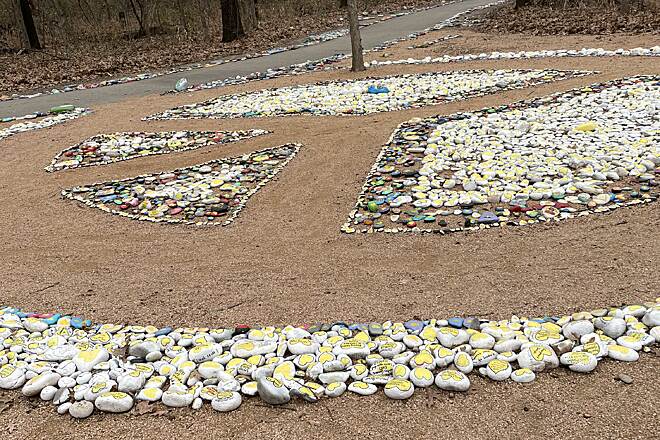 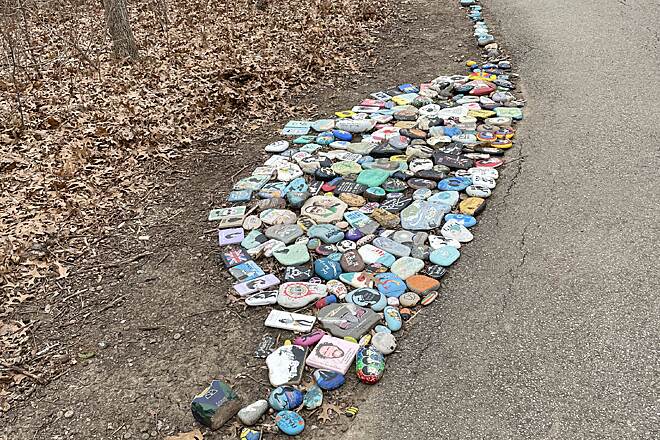 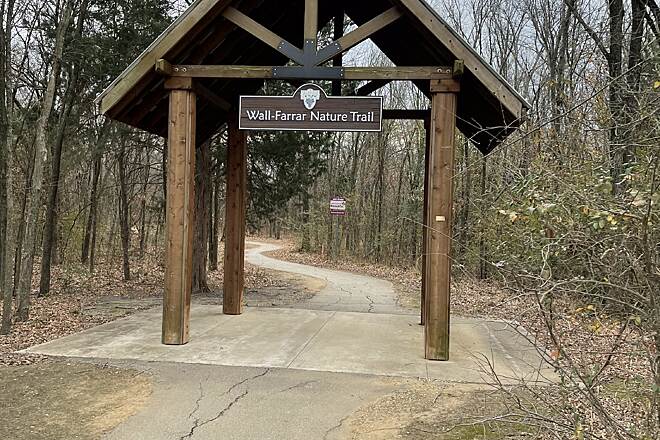 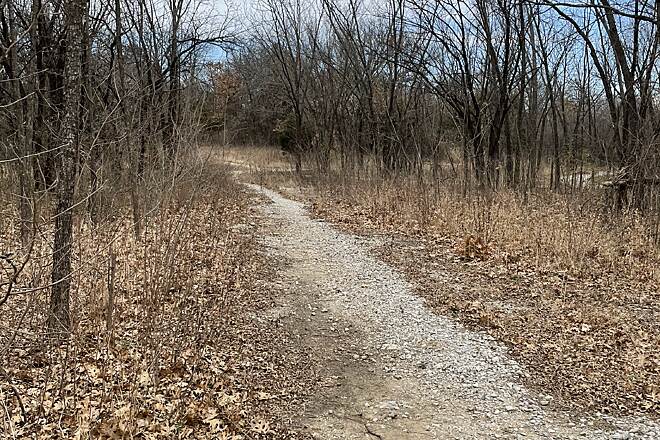 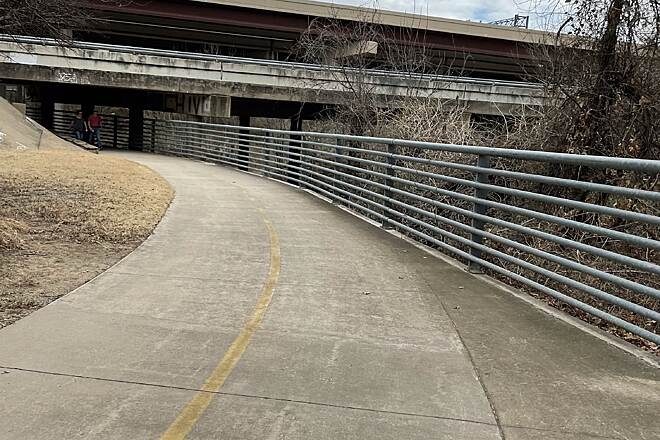 If you are searching for a place to get lost in nature while remaining close to civilization, the Big Bear Creek Trail is a great option. The multipurpose trail runs for nearly 3.4 miles within the Big Bear Creek greenbelt, linking neighbors to their parks and providing a tranquil escape for the hubbub of city life.

The trail begins on Pool Road, which has its own multiuse trail alongside it, and heads east across the creek to the first of the parks on the route, Parr Park. This park is popular for its large children's play area which includes a spraypad in the summer months. There's a pavilion right next to that which provides shade for parents watching their kids, or acts as a low-key venue for birthday parties or other celebrations. The trail lines the perimeter of the park although there are additional walking paths within the park.

The trail moves on into the wooded north bank of the river and passes through a second park, the Wall-Farrar Park, home to its own unpaved nature trail. The trees blush with beautiful colors in the Fall. The Big Bear Creek Trail then comes to William D. Tate Avenue where the underpass begins that whisks you underneath Highway 121. It weaves through the expressway's concrete colonnade and emerges and on the Texas 360 Service Road, paralleling that for a while before peeling off to enter Bear Creek Park.

Bear Creek Park boasts sfotball fields and a playground as well as a newly constructed (as of 2019) dog park. There's plenty of parking to be found as well. The trail crosses the creek for a final time and comes to an end in Hazy Meadow Park, over 3 miles from where it started.

The trail's designers ensured that there were plenty of access points from the surrounding neighborhoods into the trail. For those approaching by car however, parking can be found in Parr Park (3010  Parr Ln. Grapevine TX) or  Bear Creek Park (3230 South State Hwy. 360, Grapevine TX).