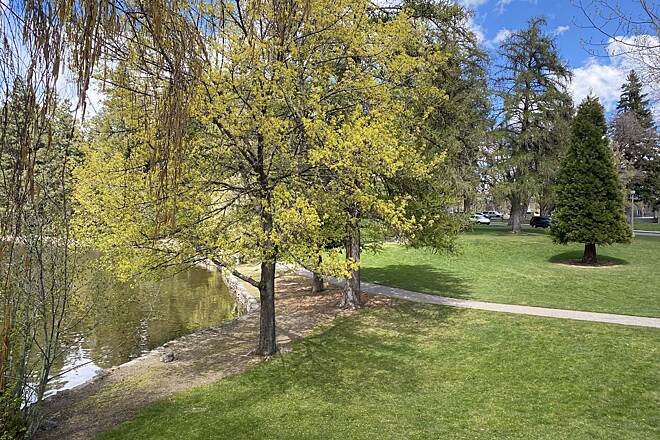 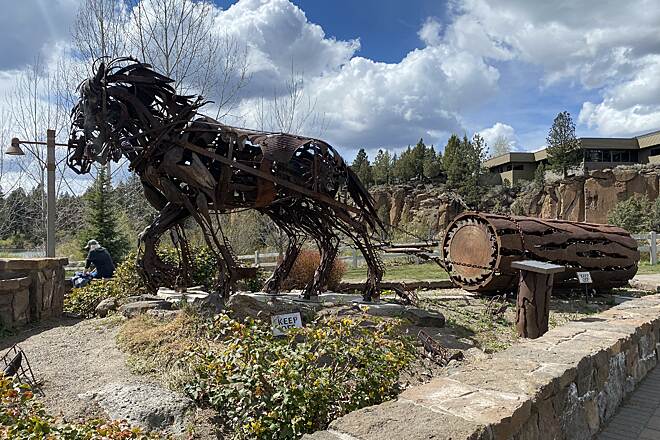 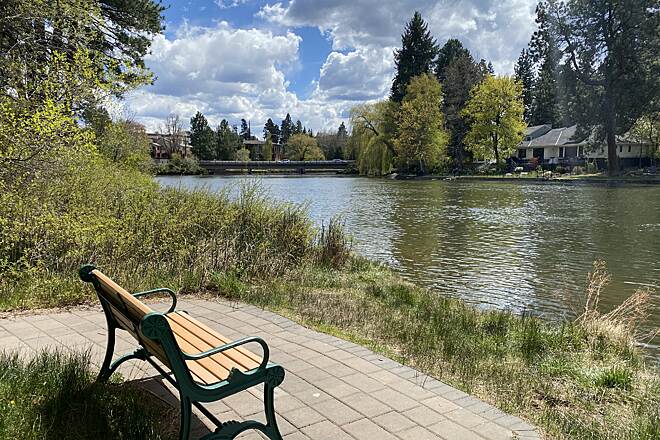 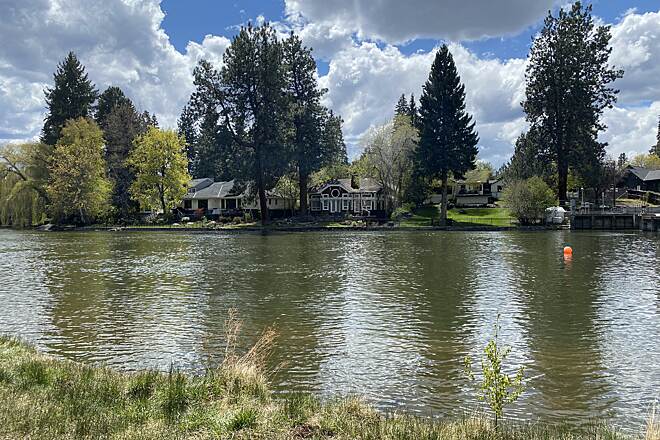 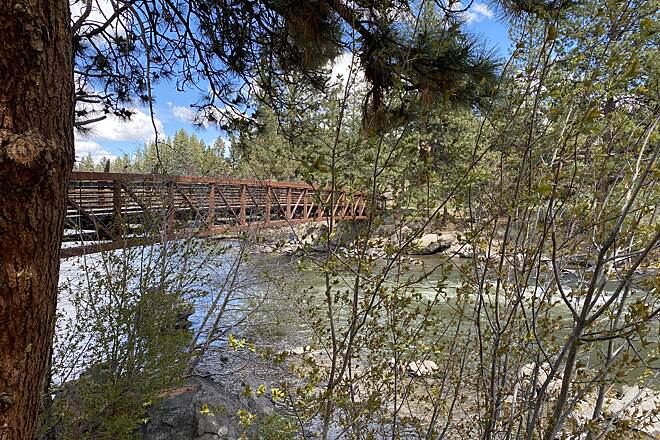 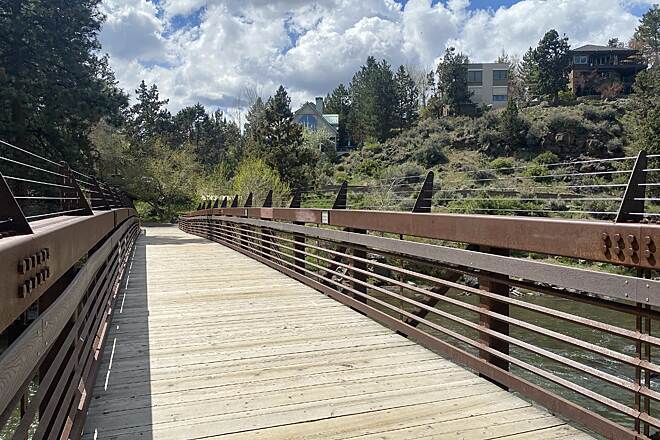 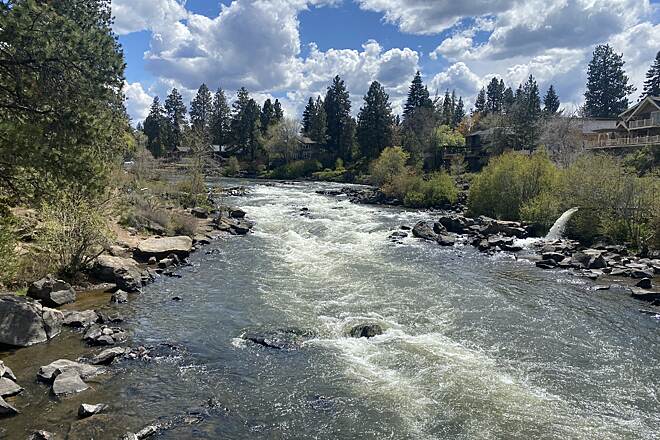 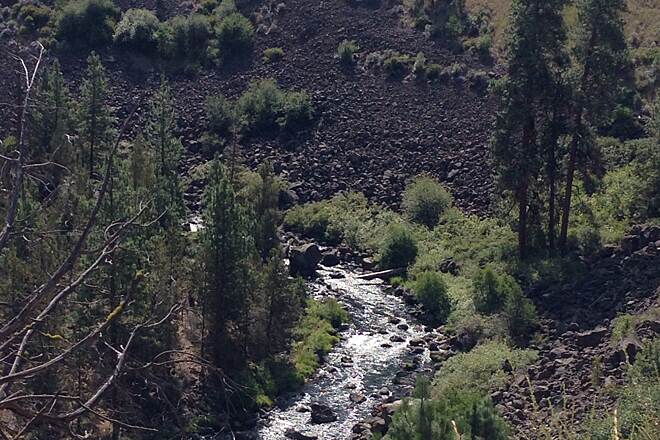 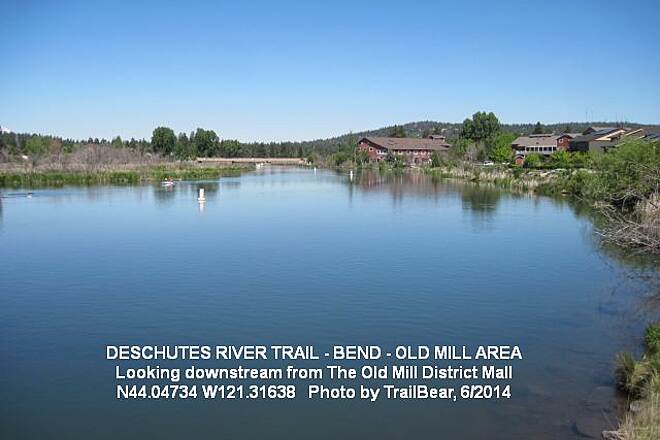 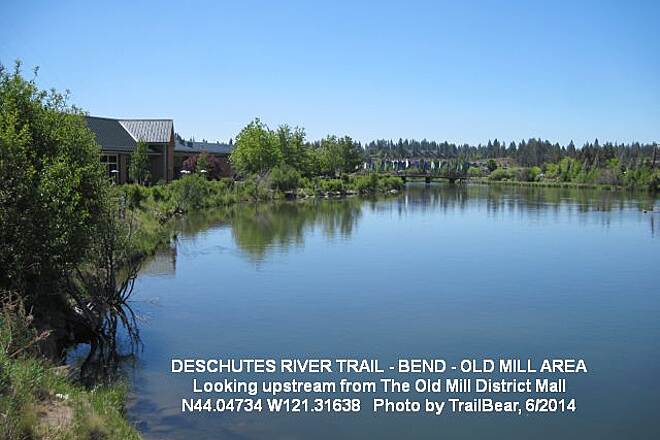 Deschutes River Trail meanders over 12 miles through the heart of Bend in central Oregon. Most of the trail follows the river for which it’s named, providing terrific views and recreational opportunities. The trail is easy to access as it links a number of parks, including Sawyer Park, Pioneer Park, and Riverbend Park. Many of these sites offer parking, drinking water, and restrooms.

If you’re looking for a nature experience, the northern half of the trail is your best bet. Here, pine and juniper trees line the trail as it winds through wide canyons with some climbs over rolling terrain. Keep your eyes open for wildlife. The trail is surfaced in gravel on this end, becoming largely paved south of Pioneer Park (1525 Wall Street).

The southern end of the trail goes through the popular Old Mill District, where you’ll find a variety of shops, restaurants, and art galleries to enjoy. Note: A portion of the southern trail loop—south of Reed Market Road on the west side of the river—is open to pedestrians only (no bicycles allowed; watch for the signs which will indicate this). This walking-only section is part of the "South Canyon Reach" area of the trail.

Parking is available at these parks along the trail, from north to south: