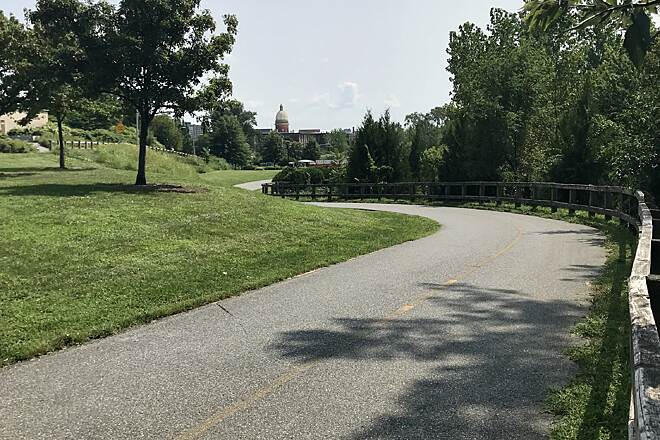 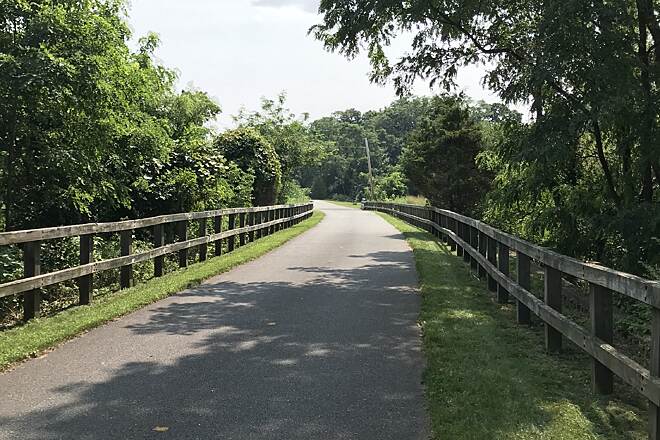 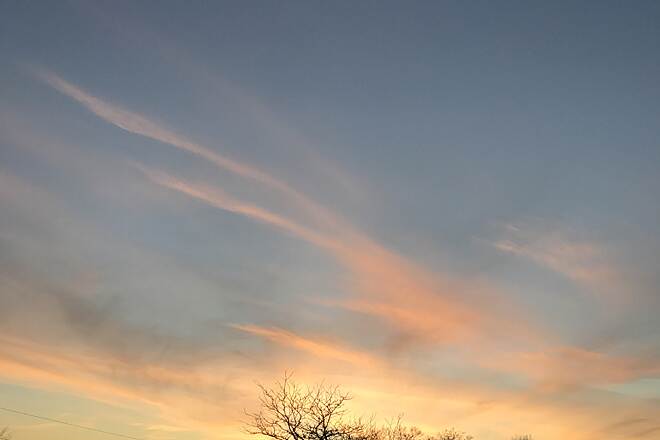 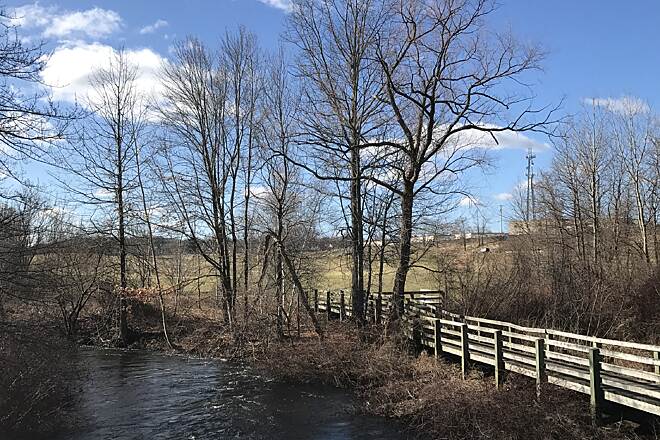 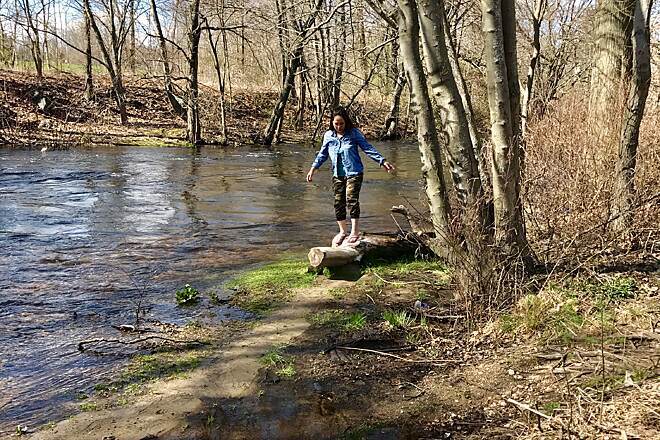 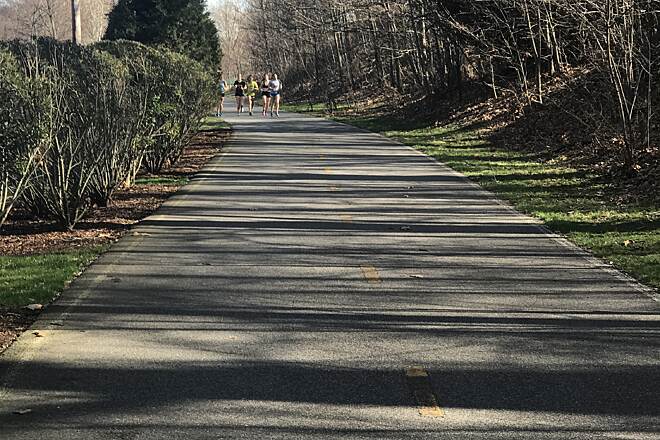 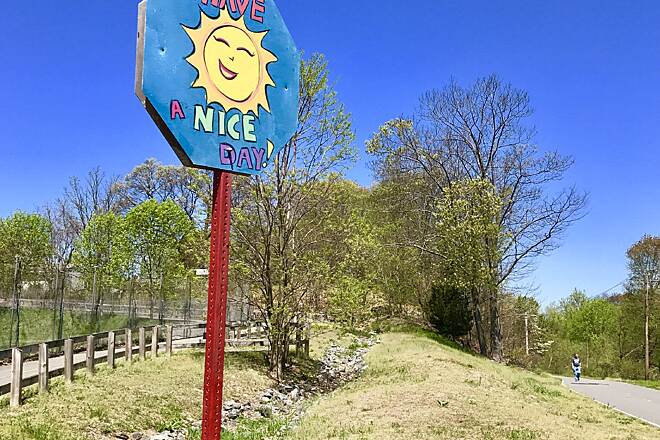 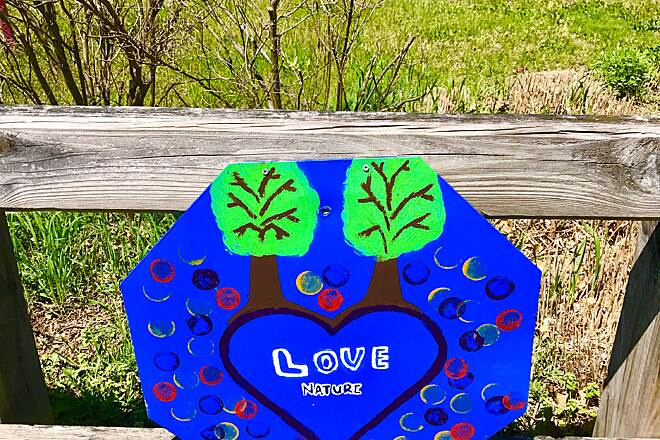 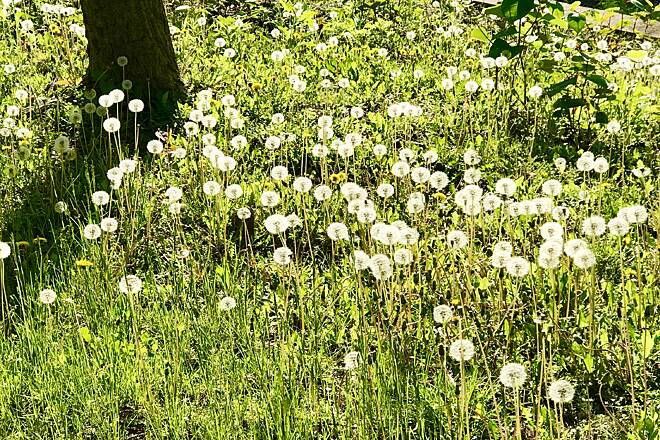 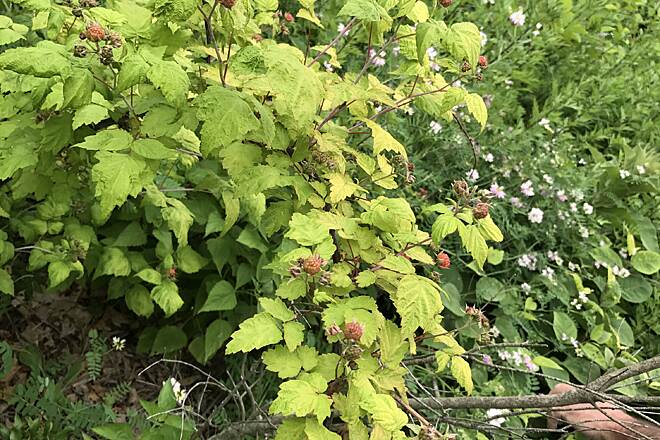 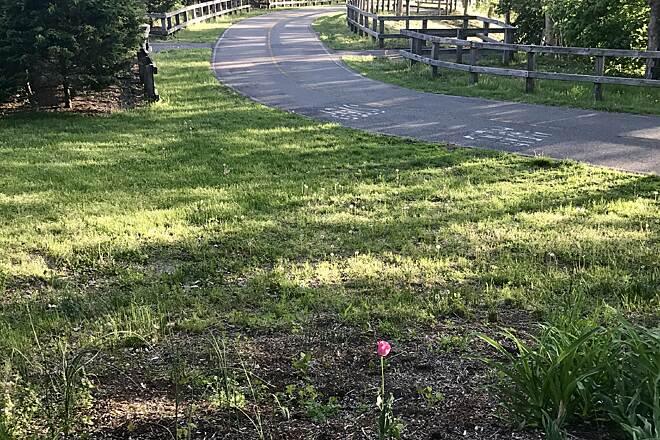 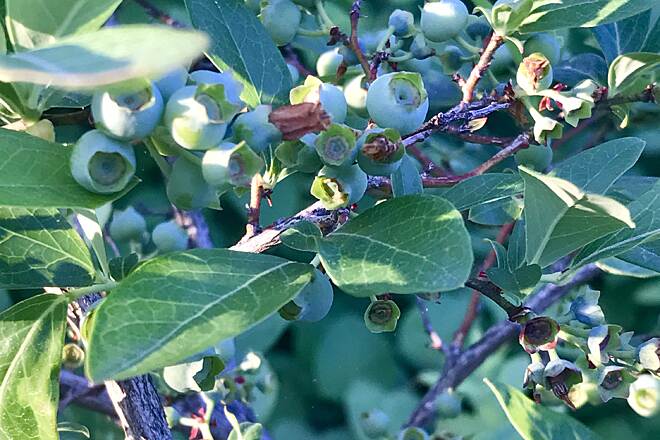 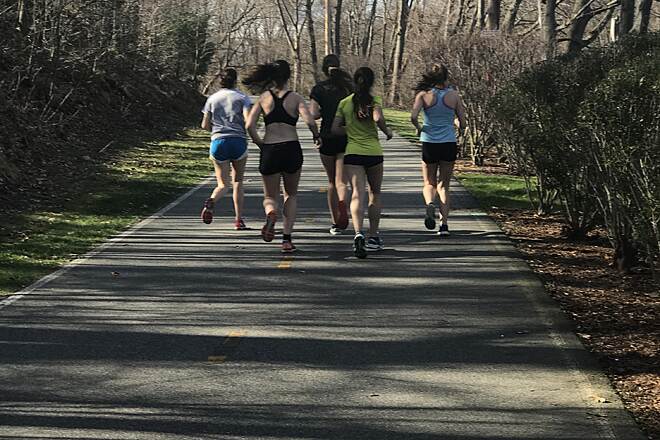 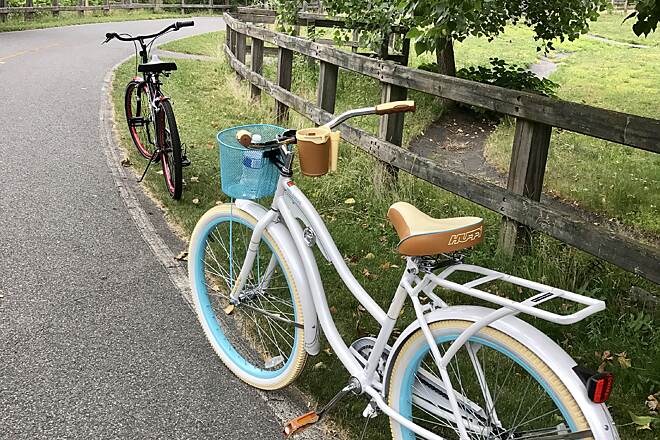 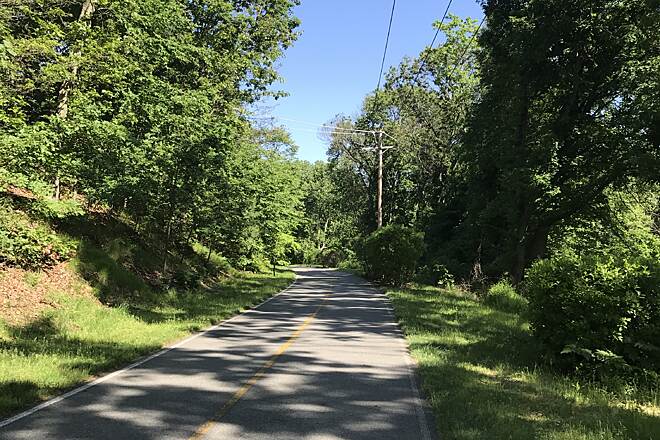 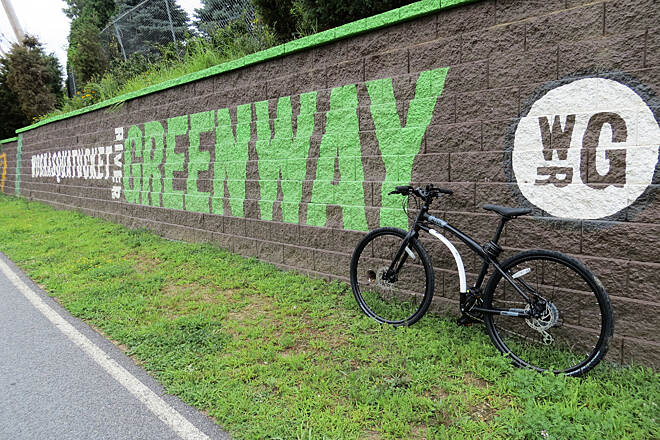 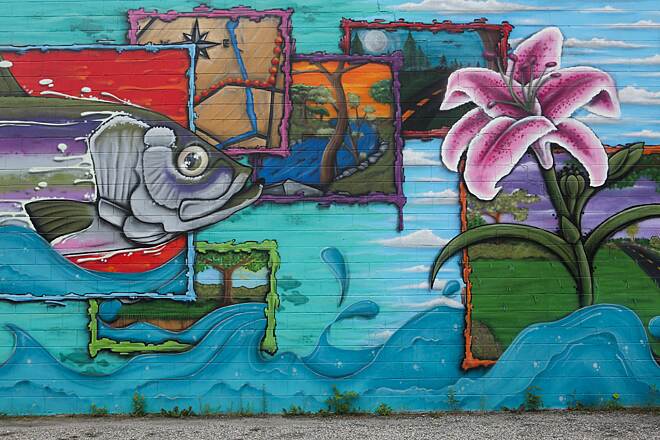 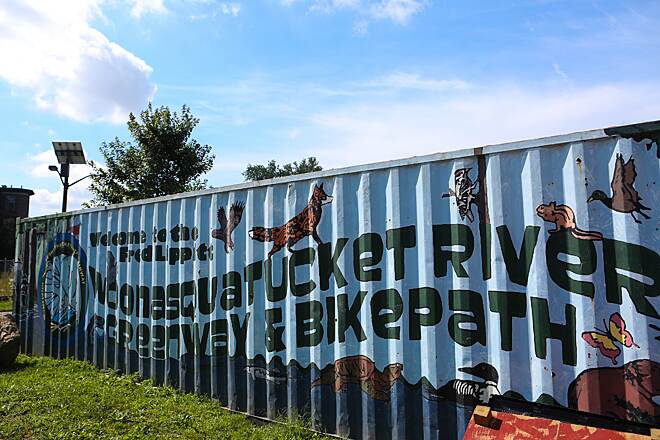 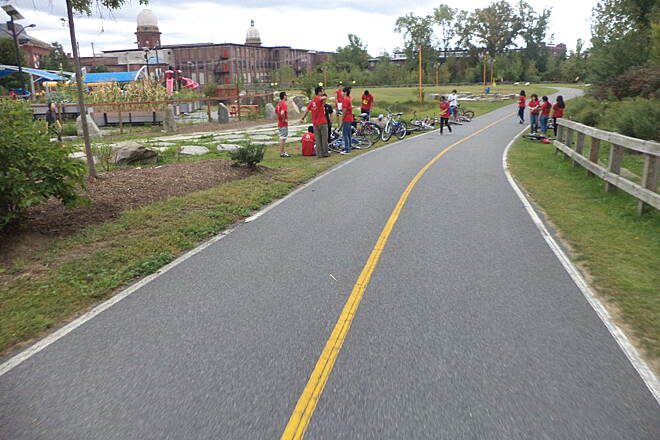 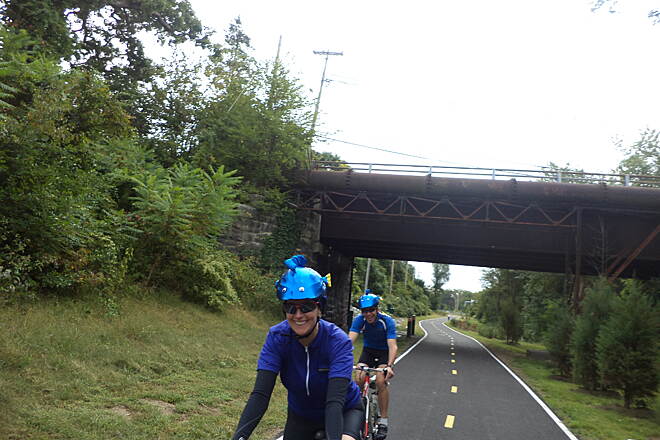 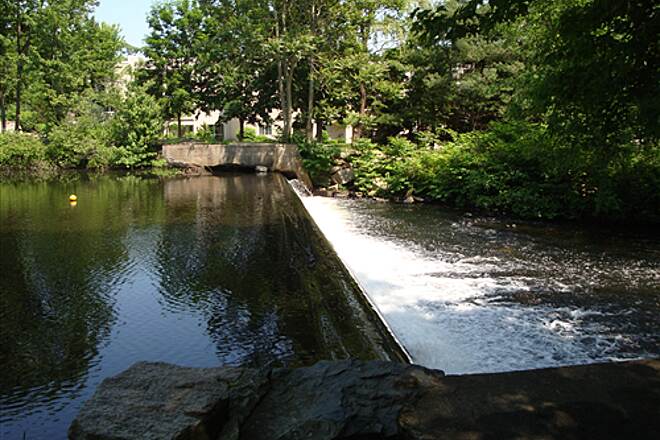 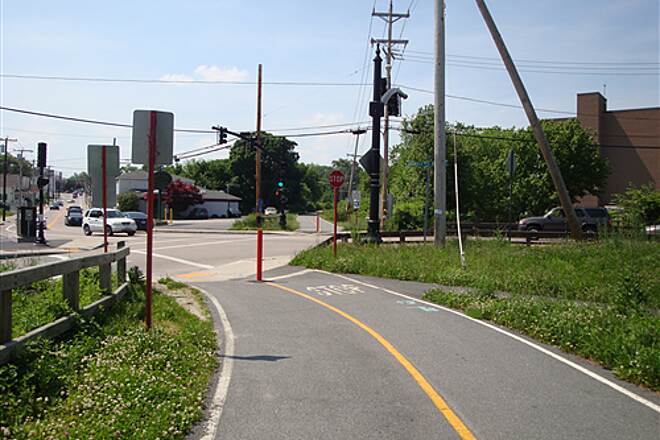 Lovely little trail with appealing detours into small parks. Great for kids as well as adults. I recommend parking in Riverside Park. Check out Red Shed biking programs for kids which uses this greenway.