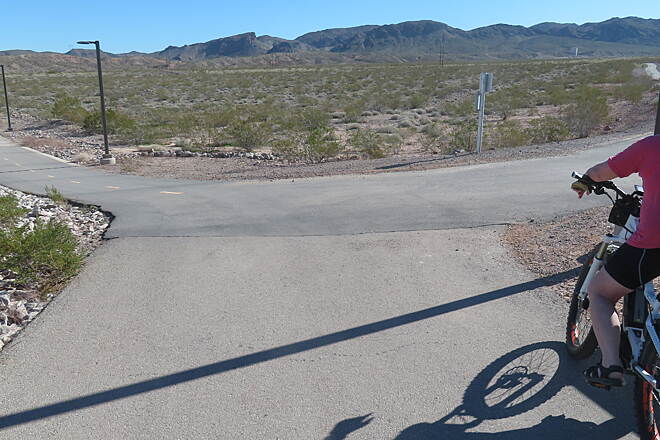 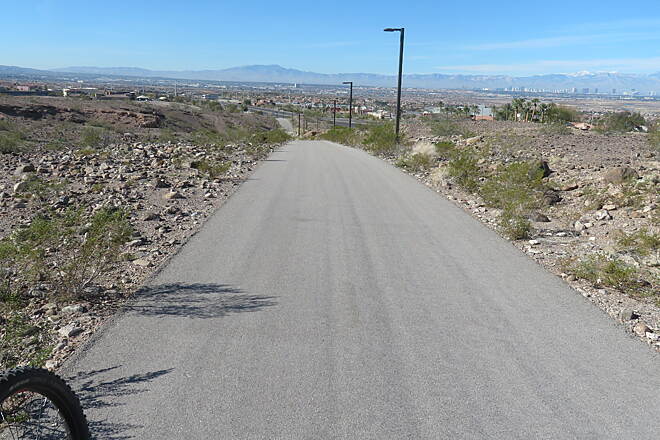 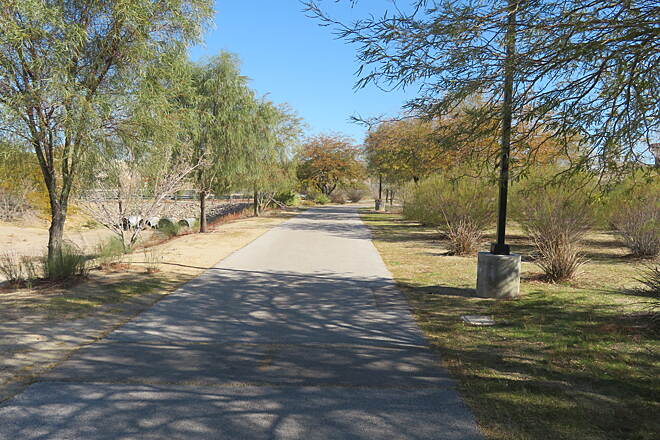 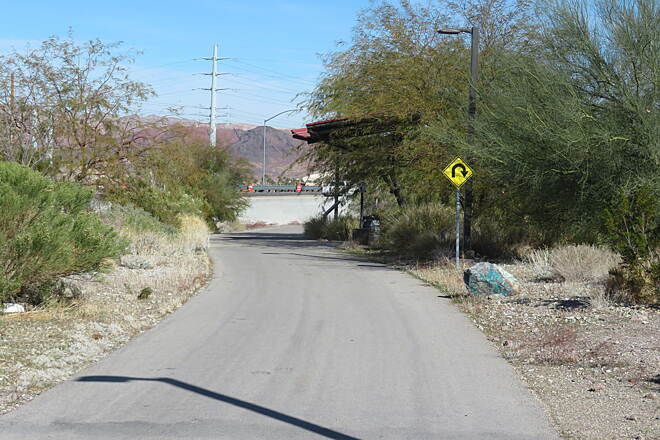 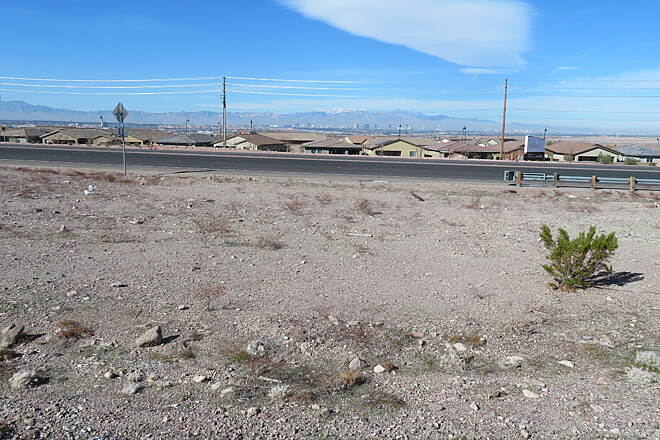 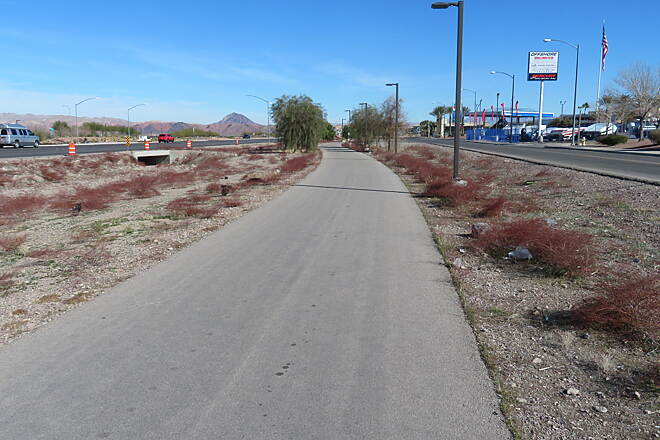 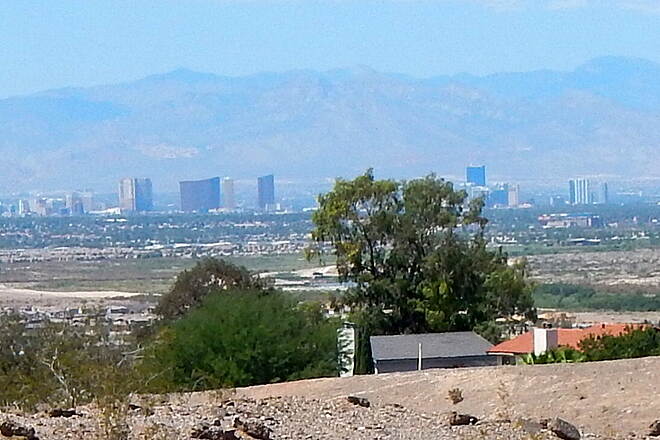 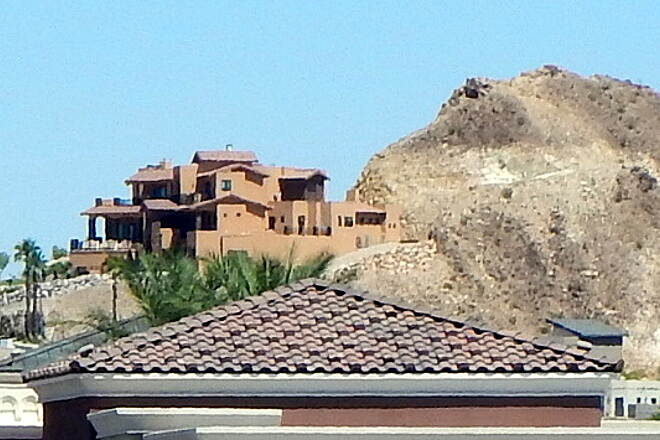 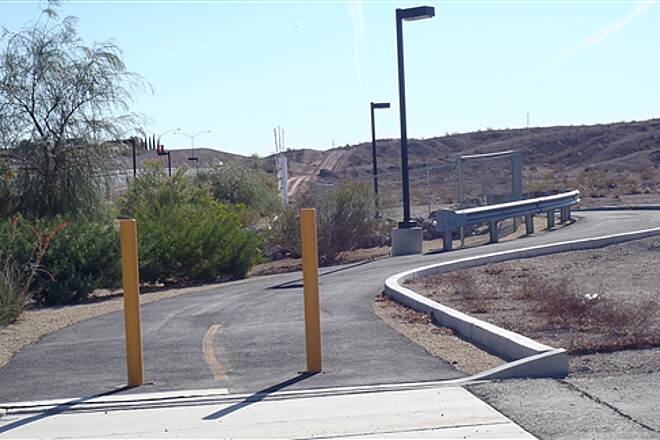 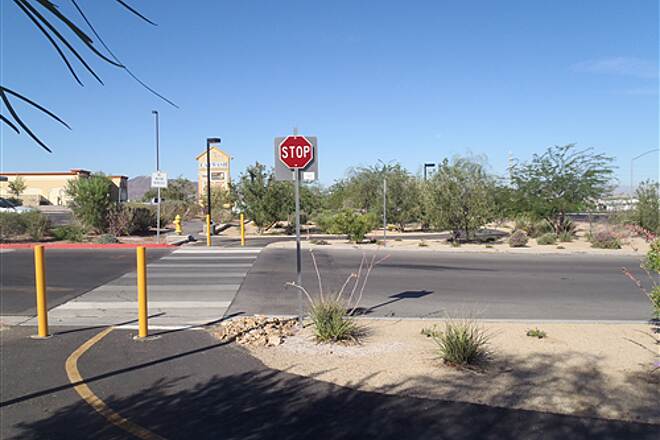 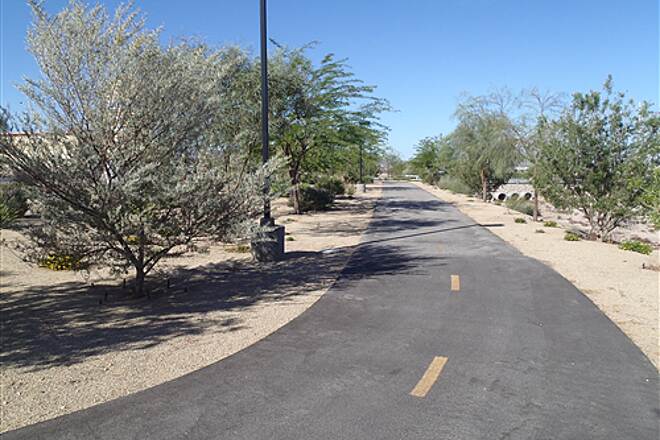 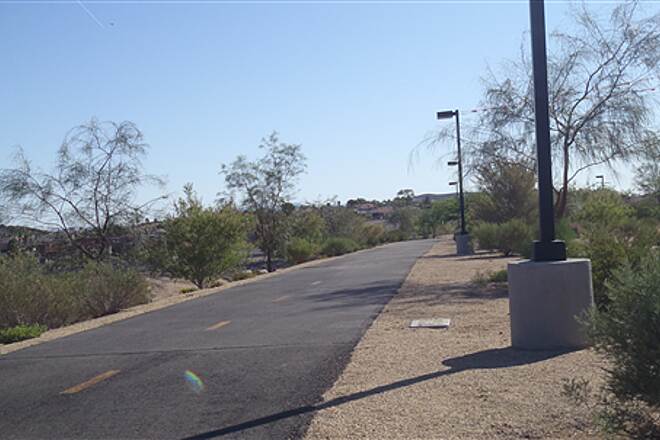 The Lake Mead Parkway Trail runs along its namesake roadway, with segments on both sides, from central Henderson to the outskirts of town near Lake Las Vegas Parkway. There, the trail connects to the 38-mile River Mountains Loop Trail, which offers important links to Hoover Dam, Boulder City and southeast Henderson.

The trail is paved with multiple, signed street crossings and passes through commercial and residential areas. Near Mountain Lake Park, the trail meets the Wetlands Trail Connector, which extends north to Lake Las Vegas. Along Boulder Highway's west side, you can join the Boulder Highway Trail instead to access other areas of Henderson. Or, at Burkholder Boulevard, you can hop on the 3-mile Burkholder Trail, which provides additional access to the River Mountains Loop Trail.

Too Many Busy Intersections

Location: Henderson, NV
Trail Condition: Trail surface is in good shape, asphalt, and majority of it is wide. While in the more populated (central Henderson) area there are many side street crossings and some major intersections. Extra care is necessary to navigate that portion of trail. A number of shade structures and benches are along the trail.
Parking: We started from Victory Village Plaza. Plenty of parking.
Comments: After navigating through a number of intersections traveling East, trail became more enjoyable to ride. There are some hills requiring extra effort to climb. Mostly encountered walkers (but only a few) and fewer yet bikers. After about 4 miles the trail connected to the River Mountains Loop Trail. While the Lake Mead Parkway trail is a nice trail the River Mountains Loop trail seems like an even better trail. We continued on the Lake Mead Parkway Trail/River Mountains Loop Trail to the Wetlands Trail Connector. That ended the Lake Mead Parkway Trail portion of this ride. Our loop ride went on to include the Wetlands Trail Connector, a portion of the River Mountains Loop Trail, and the Burkholder Trail which returned us back to our car at Victory Village Plaza. See reviews for other trails mentioned here.

This meandering, well surface, trail along Lake Mead Pkway gives a false illusion. Going South bound it looks like you are going downhill but it is upgrade. Turn around and you can coast uphill 2.5 miles from Burkholder Ave to past E Athens Ave . Surface Street Crossings. Trail closed for construction at Jct with River Mountain Loop Trail which is also closed for resurface. Noel Keller 27 Aug 14