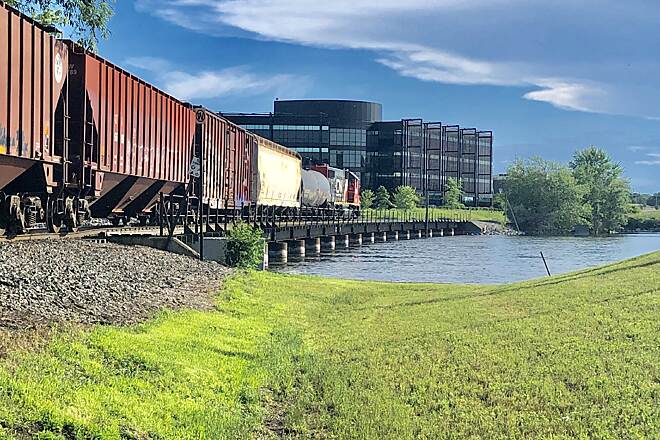 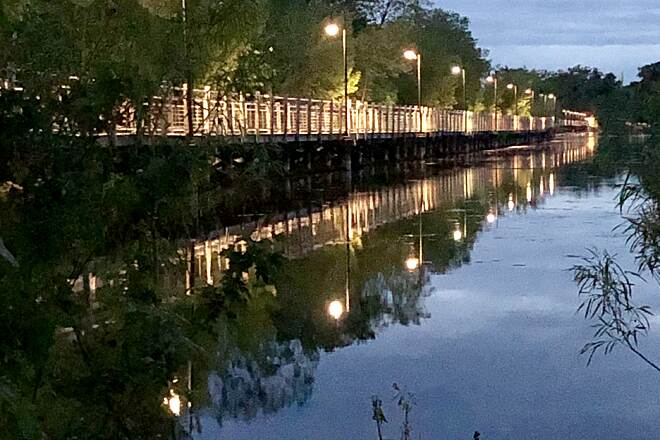 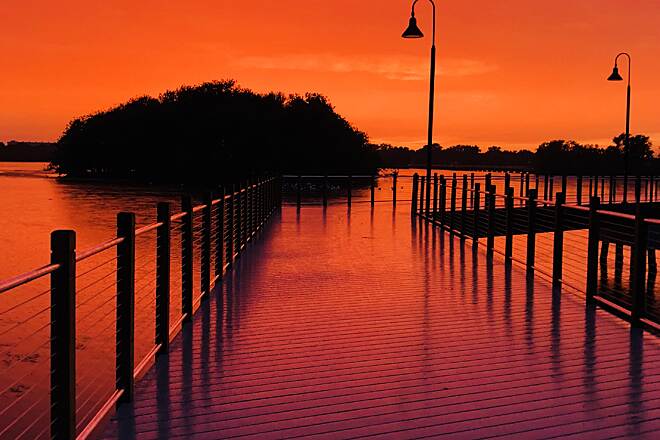 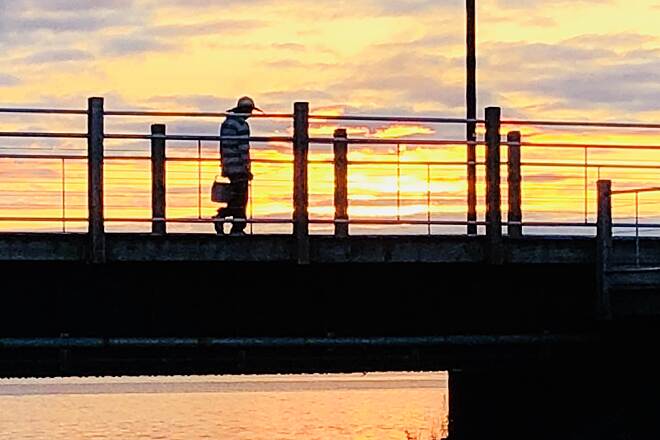 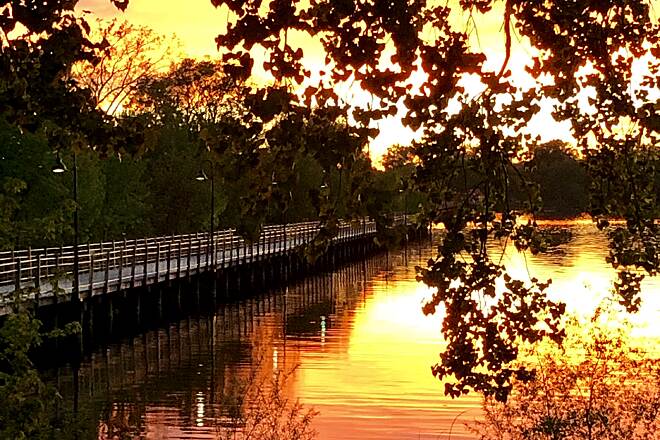 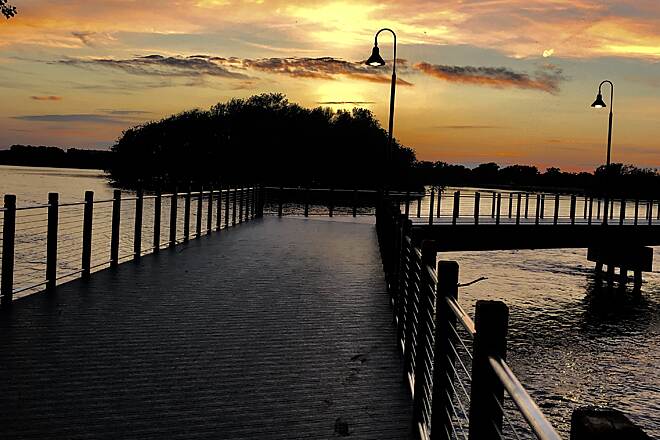 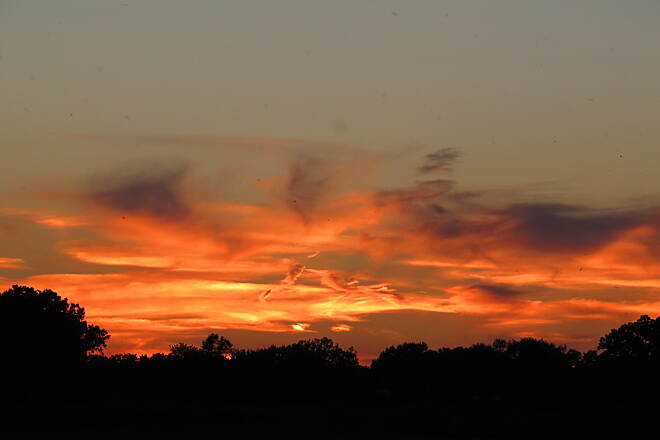 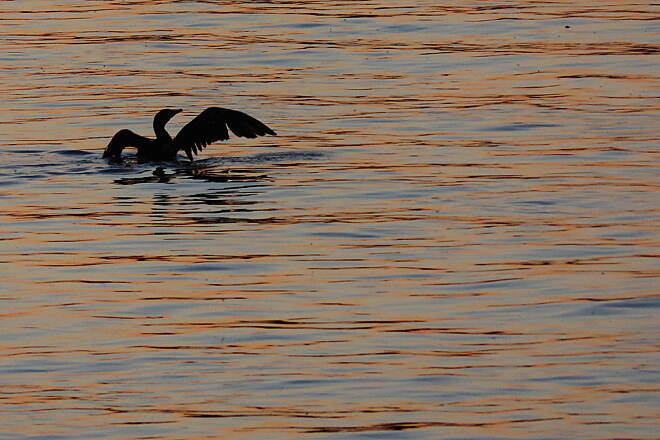 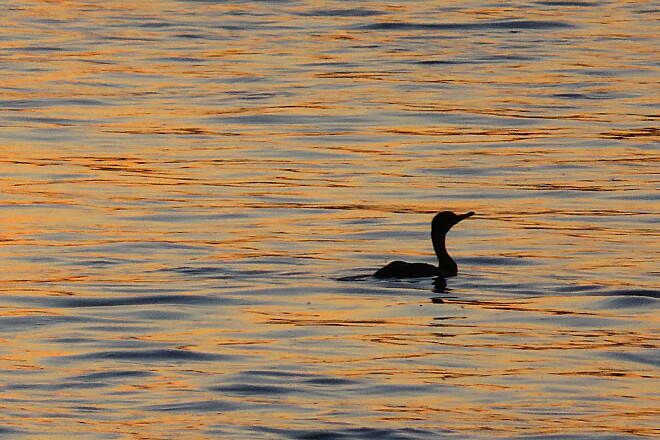 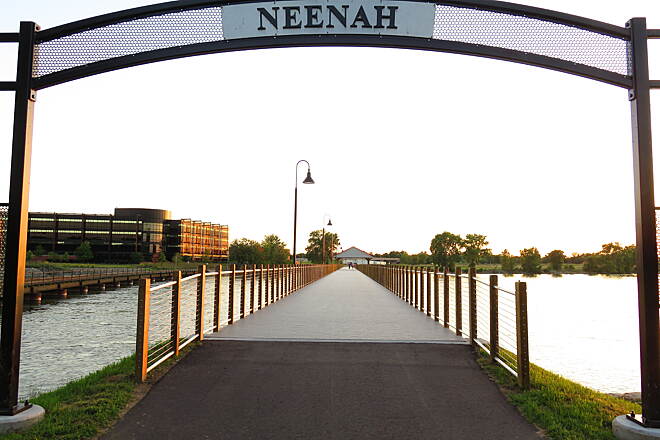 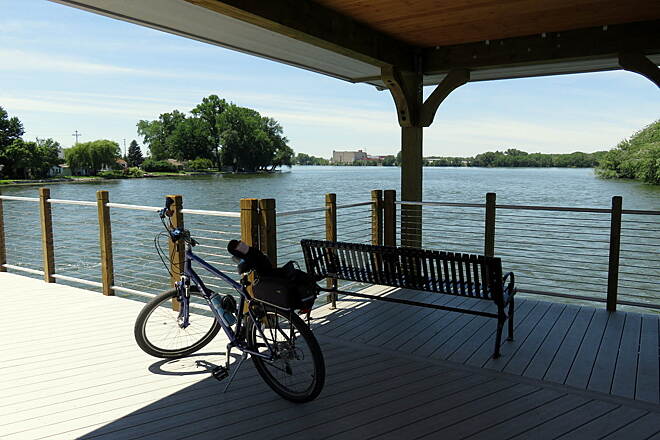 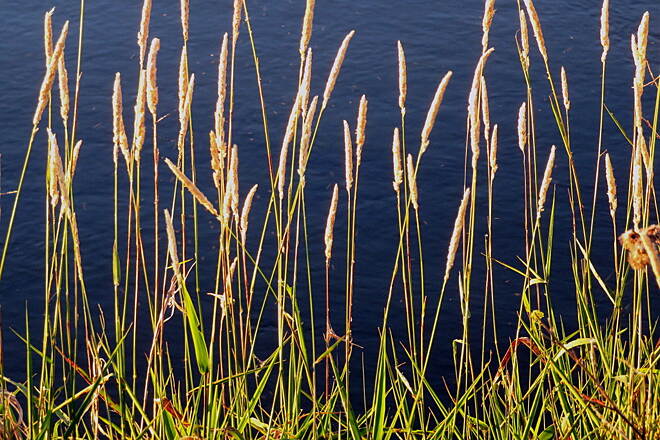 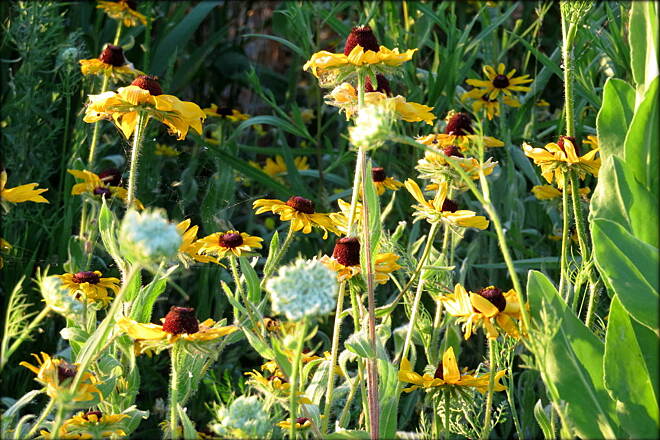 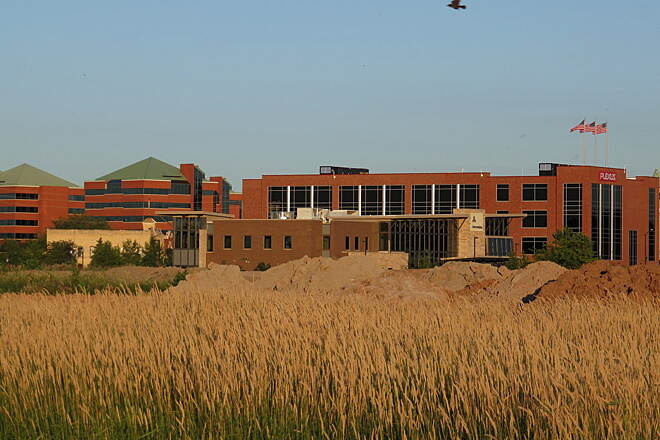 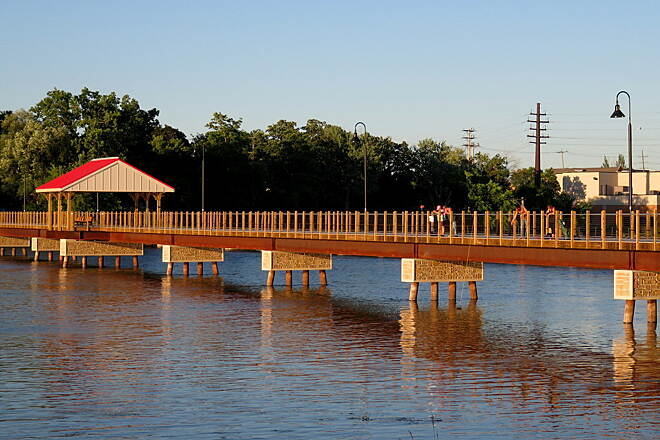 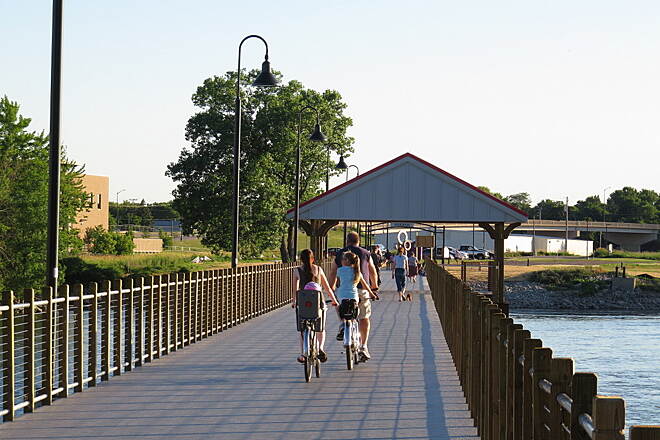 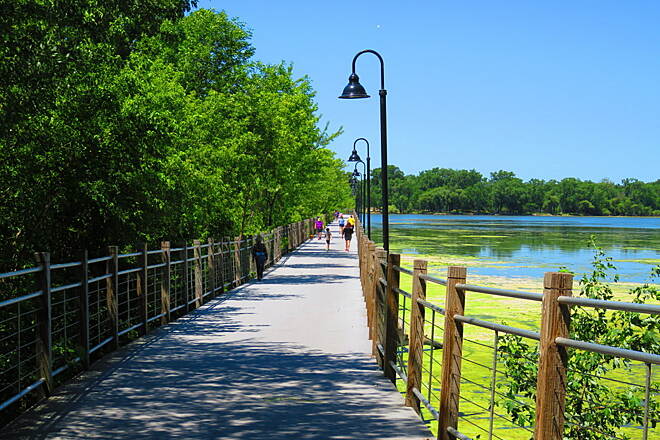 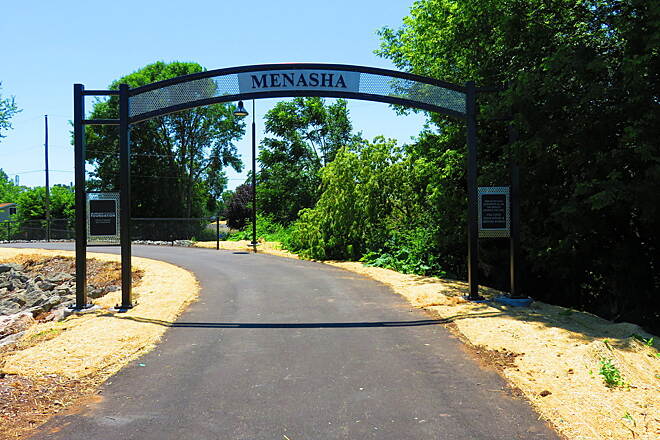 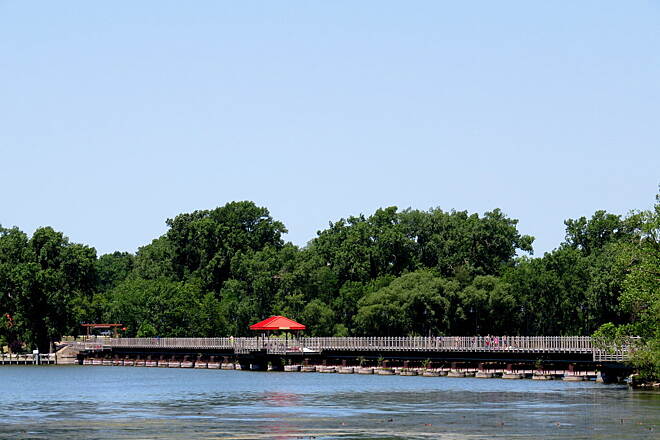 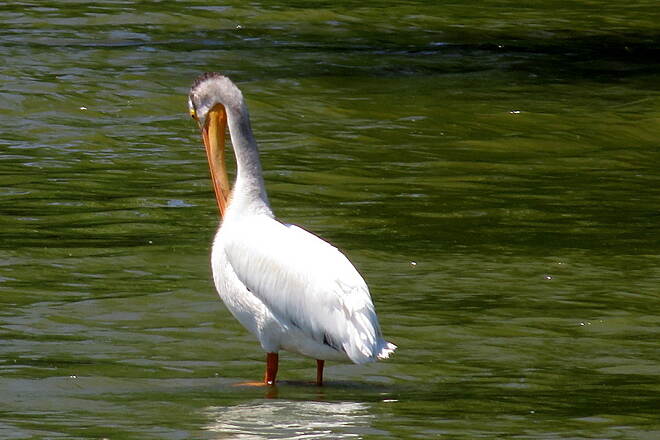 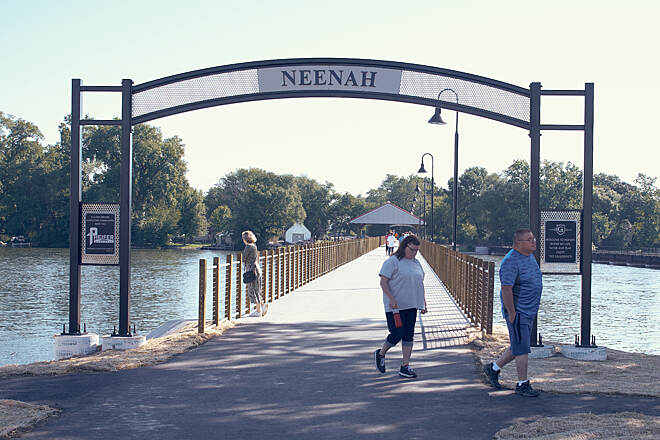 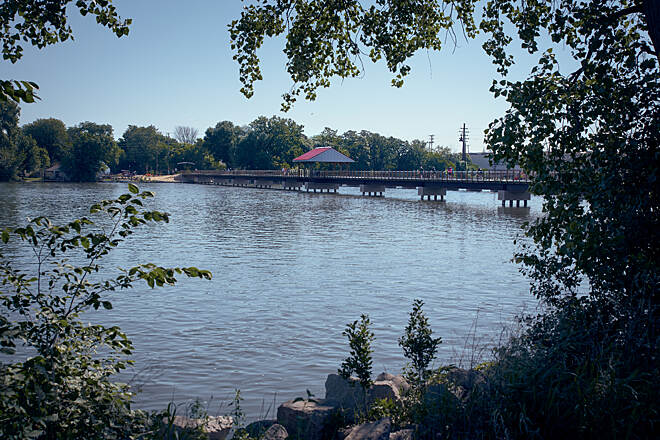 Loop the Little Lake, or the Loop, is a 3.5-mile circle of trails, bike lanes, sidewalks and parks around the lower half of Little Lake Butte des Morte in Wisconsin, just north of the larger Lake Winnebago. The Loop connects the cities of Menasha and Neenah as well as the Village of Fox Crossing both to the lake and to each other, making it valuable for both commuting and recreational use. Plus its 5k length makes it perfect for events like races and fun runs.

The first and most popular segment of the trail is the trestle bridge connecting Fritse Park in Fox Crossing to Menasha. The bridge is alternately known as the Fox Cities Trestle, or Fox Cities Trestle Trail. The bridge has benches where folks can pause to fish, to rest or to just take in the wide lake views. This 1600-foot segment happens to be a part of the Friendship State Trail but diverts from that trail once it reaches the landing at Menasha.

The second trestle, the Menasha Trestle takes users across a branch of Fox River and south onto Doty Island, whose northern half is technically Menasha and southern half considered part of the city of Neenah. Here the trail follows Fox Street past Shepherd Park and south past the wastewater treatment plant. At Abby River, you can follow the sidewalk along N Water Street, and past Cook Park down to the third bridge.

Bridge number three is the Neenah Trestle, also across a branch of Fox River. There is a covered observation point on the bridge, where you can sit and take in views of the lake facing west, or facing east, taking in the city panorama. The Neenah Trestle takes you into Arrowhead Park, an undeveloped green space on the lakeshore with 2000 feet of bike-ped trail. This is the southernmost point on the Loop.

From there you can take the Slough Trestle into the Herb and Dolly Smith Park, a birdwatching hotspot. To close the loop, walk or ride up the bike lane or sidewalk along N Lake Street through an industrial area. The greenery starts (and the off-street trail) begins once you get past Chapman Street. Eventually, the environment transitions to residential. Fritse Park is at the top of the road, where N Lake diverges into two roads.

Whether you're trying to beat your best running time or prefer to quietly fish off one of the scenic trestle bridges, there’s something for everyone.

Going clockwise, these are the parks and facilities along the Loop:

This is always one of my favorite trails in the area. It is not a long trail, and you are looking for a strenuous workout on a bike this is probably not the trail to do that. But as a nice casual fully paved trail it is perfect for a nice ride after work or a quick ride to start your day. It is very well maintained with many benches and a couple of bike repair stations. It is well marked with good signage. The highlight is the trestle trail bridge across the lake. It also connects to the friendship trail which is a nice additional ride.

Beautiful water views and easy trail to follow. Very popular and can be busy though.

Beautiful water views and easy trail to follow. Very popular and can be busy though.

I’ve ridden this trail several times now. It’s lovely. There are even bike fix spots along the way. When it’s crowded it’s hard to maneuver around kids running to both sides of the trail. Parents need to teach trail etiquette to them! It connects with the Friendship trail and the Wiouwash trail I enjoy all of these.

Loop The Little Lake is used so many ways by folks from Neenah-Menasha and beyond. Walkers, runners, singles, couples, groups young, older, bikers, relaxers, sitters, fishers, nature lovers, picture takers and folks just going from one place to another.
Beautiful scenery at any time of day...links to other trails.
The trail has already given happy memories and is appreciated by many because it is right in the center of our two communities.
We are grateful...

Tied this loop into our Friendship trail ride. The Trestle Bridge was awesome with nice views. The loop offered nice views of the lake. Not nearly as many people using the trail as I had expected for a Saturday. Those that were on the trail were using good trail etiquette.