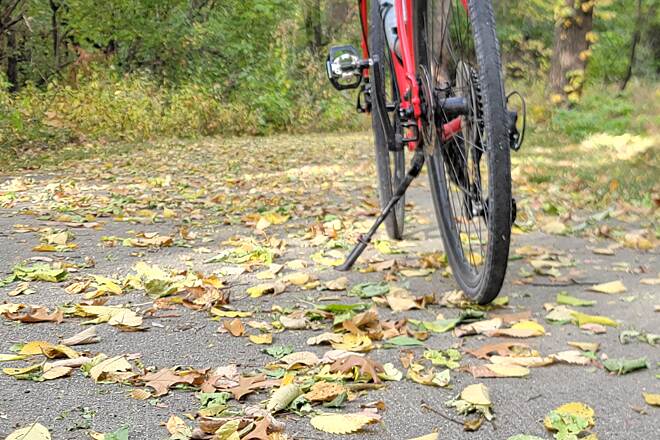 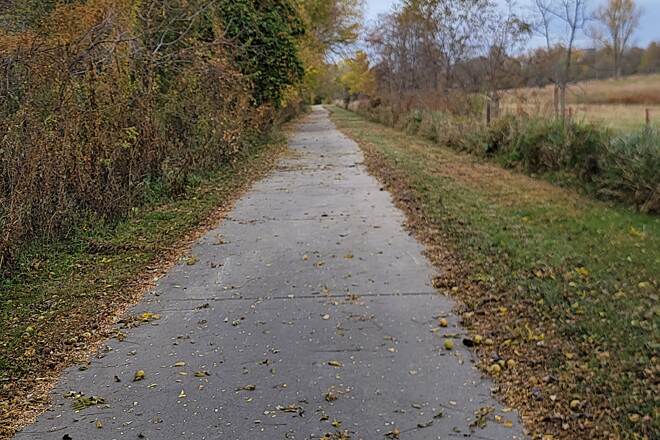 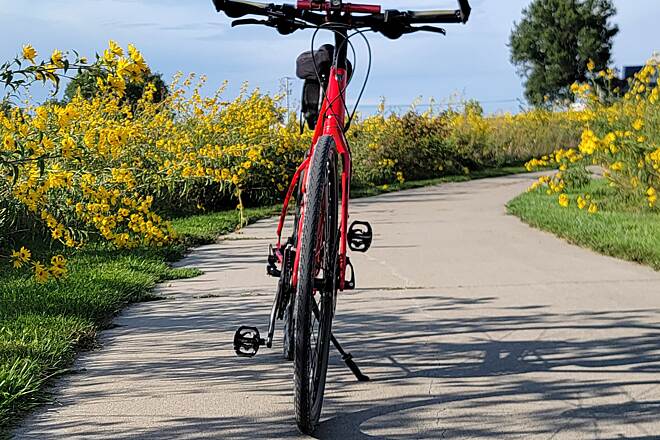 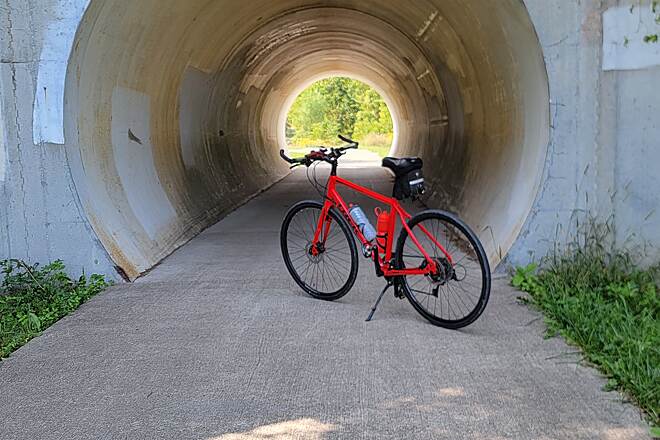 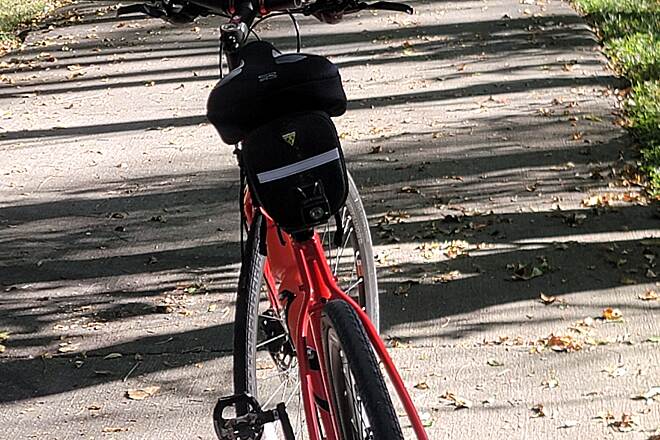 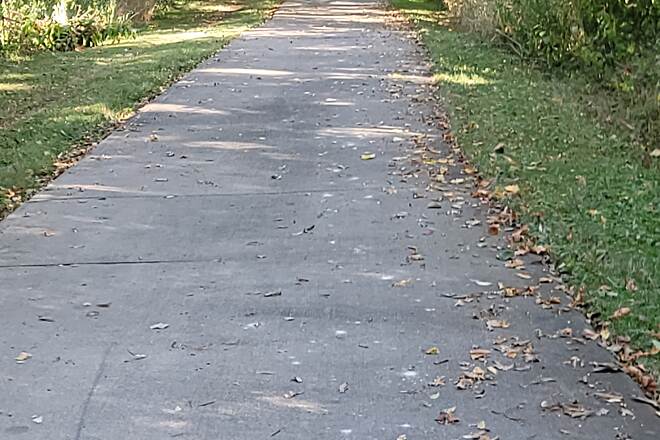 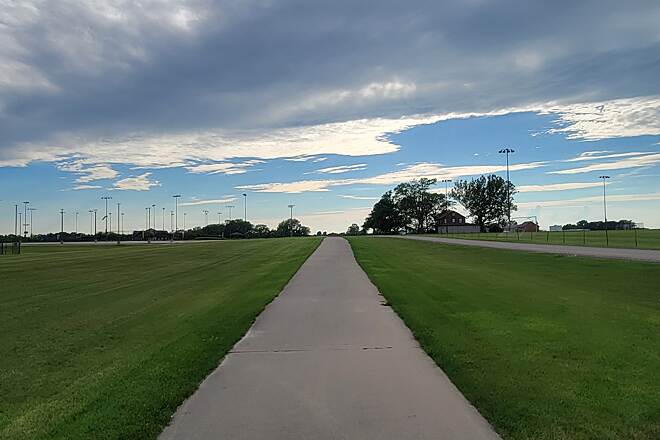 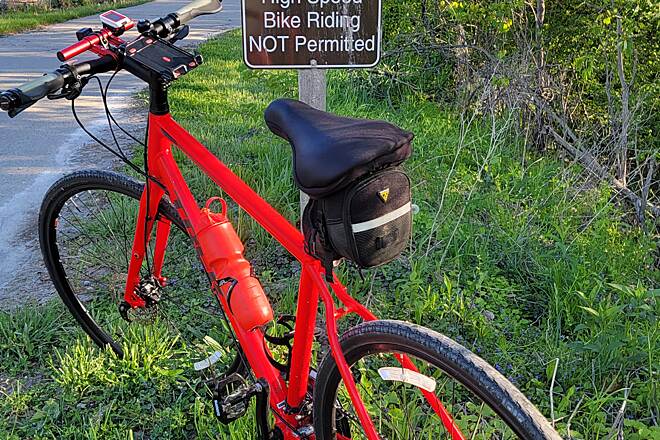 The Mahaska Community Recreation Trail wraps around the southeast Iowan city, Oskaloosa, winding through neighborhoods, farmlands, community parks, and woodlands. Construction of the trail began in 1999 and to date, 12 of the proposed 15 miles of concrete trail have been completed. The trail hits many points of interest in town, making it valuable for safe commuting as well as recreation.

Additionally, intersections with local streets are marked by underpasses, eliminating the interruption of street-level crossing. Points of interest along the trail include the Lacey Recreation Complex in the northwest of the city, featuring athletic facilities for sports including baseball, softball, football and soccer. The park also serves as a trailhead for the Recreation Trail.

Another trailhead can be found directly south of that at Edmundson Park which has a pool and a golf course. The trail also connects either directly or is in very close proximity to schools, colleges (William Penn University and Indian Hills Community College), and the George Daly Community Auditorium. Connections between built segments of the trail can be made using sidewalks.

Apart from hosting walkers, joggers, bicyclists and other non-motorized users, the trail is also the route for a Trail Tram Tour between May and October.

I'm local to the area and ride this trail frequently. The trail is primarily paved concrete. There are sections of the designated trail which are also City streets; however, signs have been added to the route in the past couple of years to identify the trail.

The trail is relatively flat, with some areas of elevation, but not overly challenging for most regular riders. The trail is also designated as a recreation trail. Trail users include walkers, runners, bikers, electric scooters, and golf carts (limited to 20 mph or less). Motorized vehicles are prohibited on the trail; however, I have witnessed instances of individuals using them on the recreation trail.

Overall, this is a great trail and it's well maintained for the most part. I did have one instance of a collision with a golf cart on the trail. The collision occurred on a somewhat blind corner and resulted in my front tire rim becoming bent. The golf cart was driven by a young teenager. Unfortunately, city ordinances do not prohibit golf carts on the trail and do not put any restrictions on the age for golf cart users. Exercise caution when it comes to golf cart users on the trail.

For the most part this is a great trail. The bottom section towards university park is roads and not marked vary well hard to find the trail. To find go to the park (university park) ride East past park trail is on the left. Once back on the trail is easy to stay on.