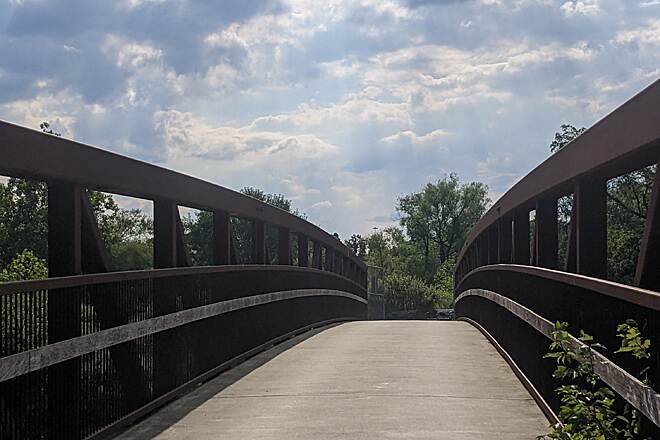 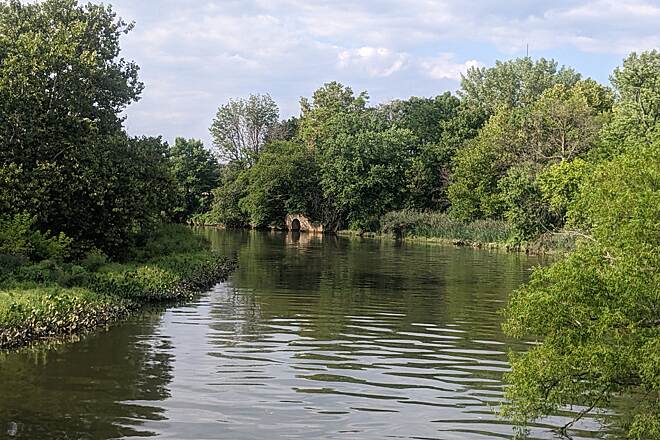 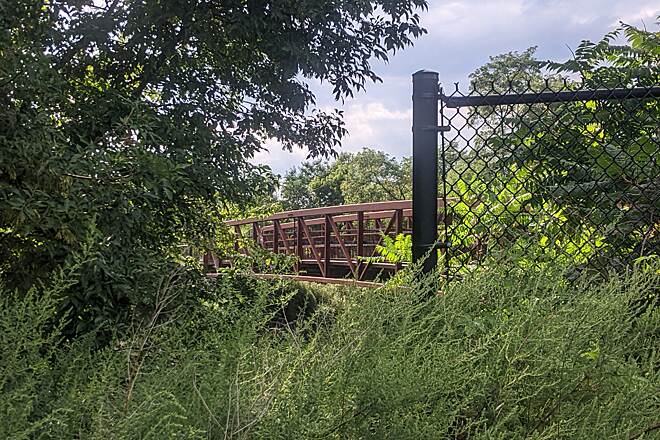 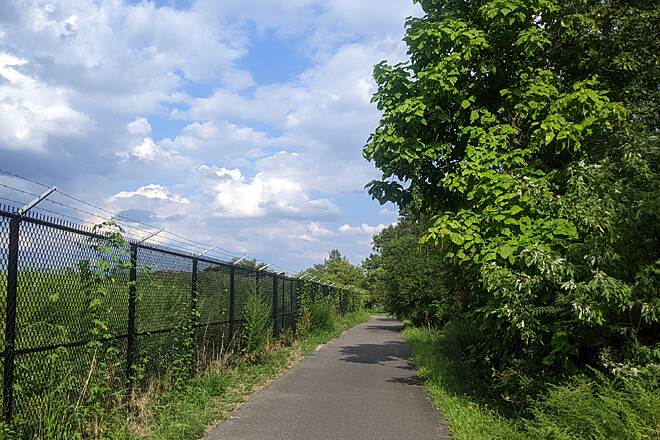 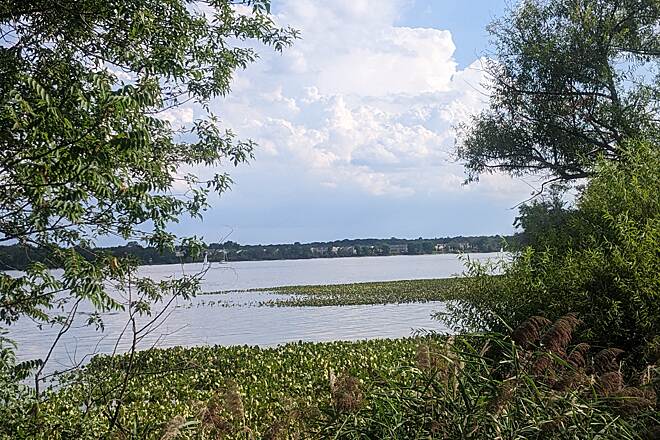 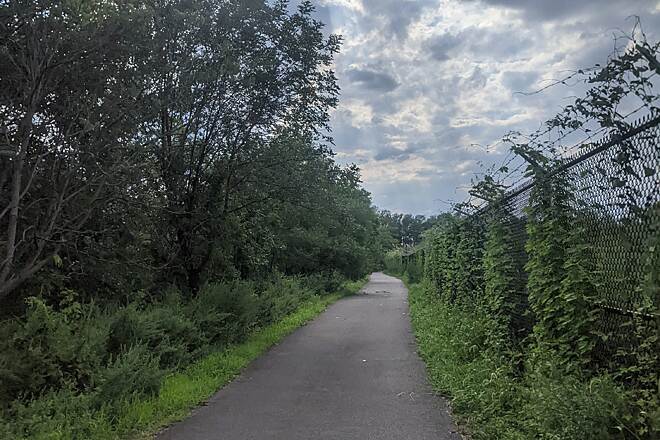 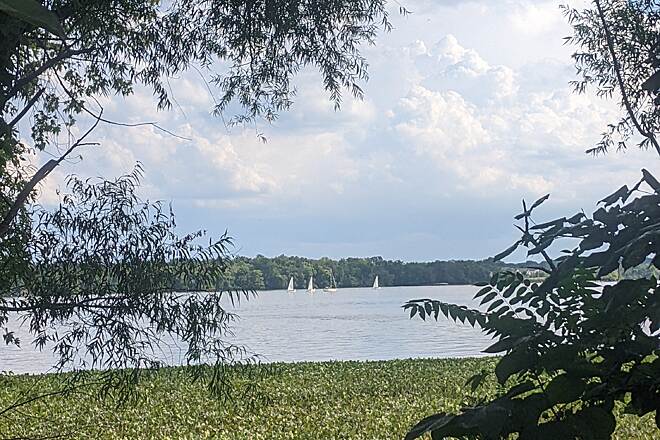 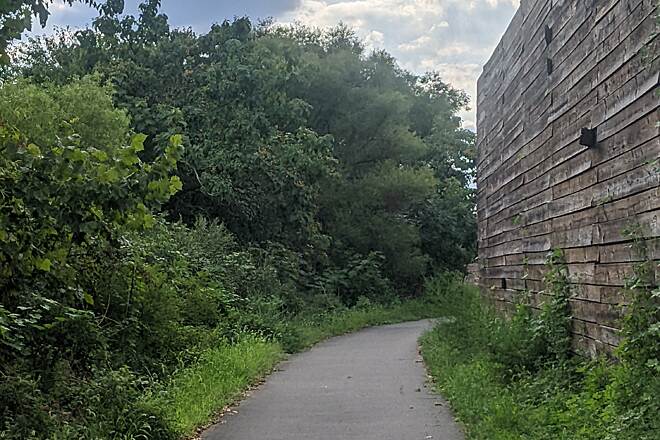 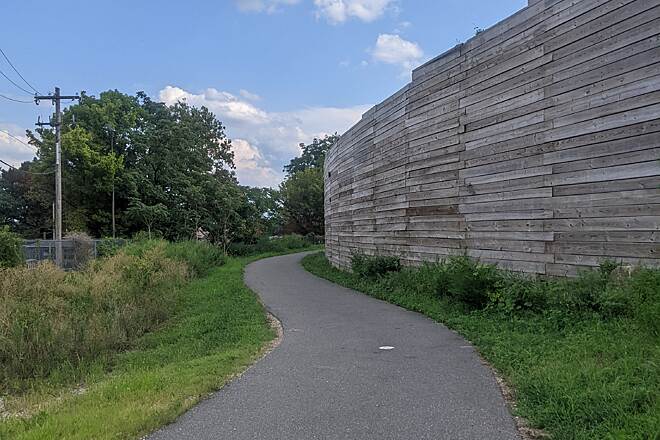 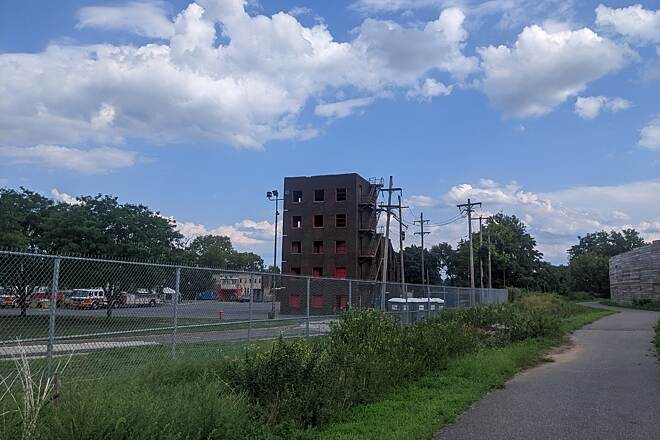 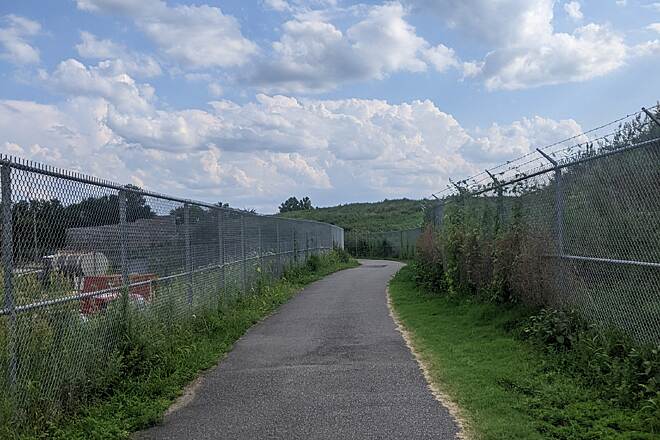 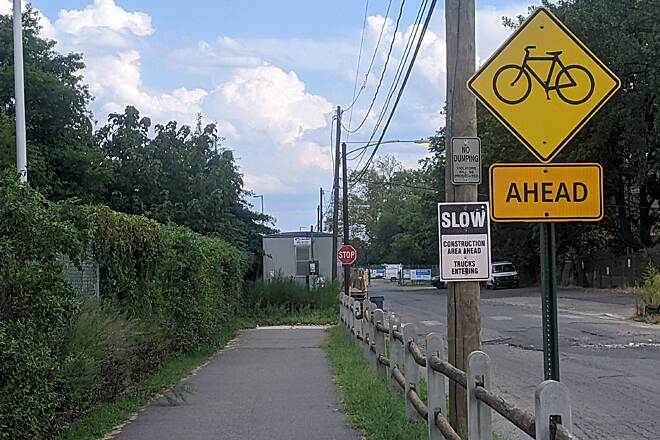 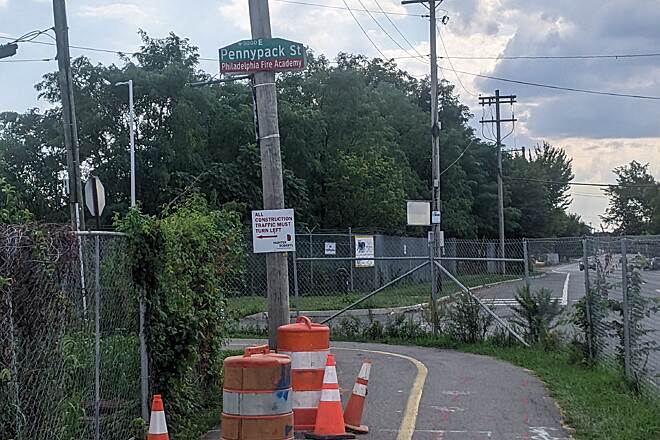 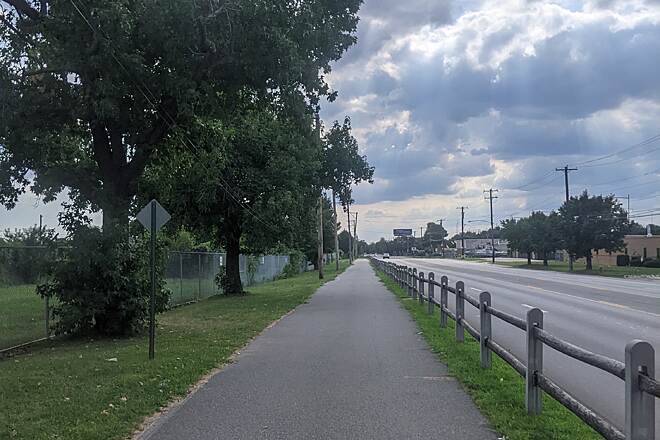 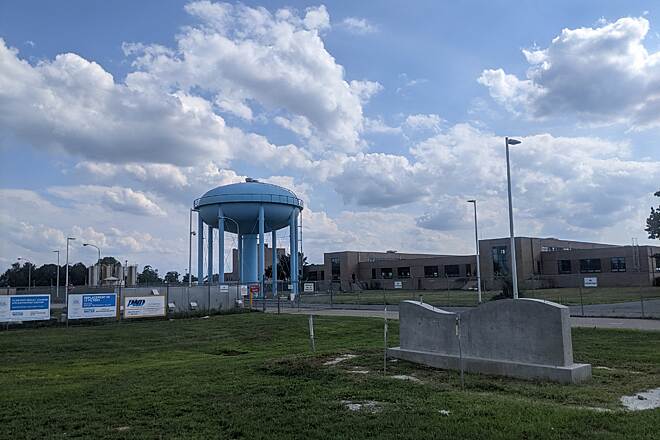 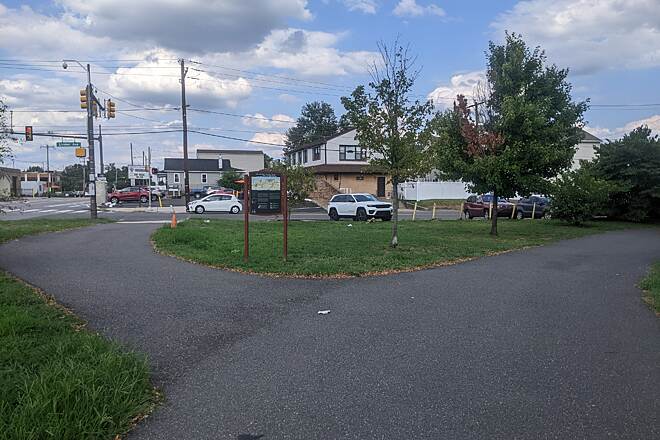 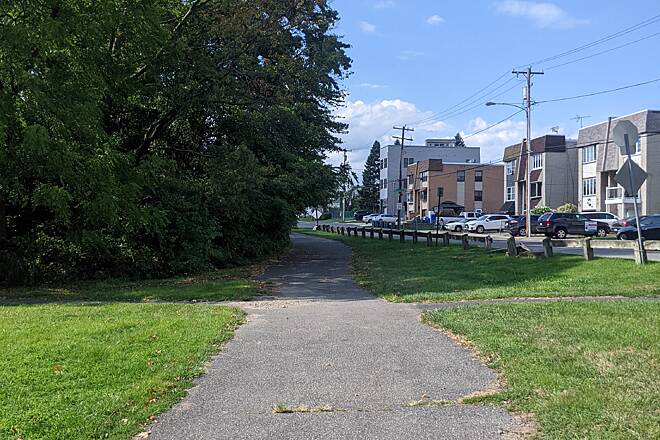 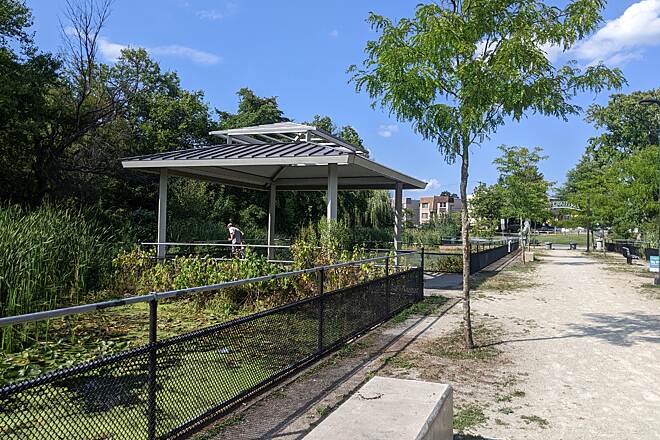 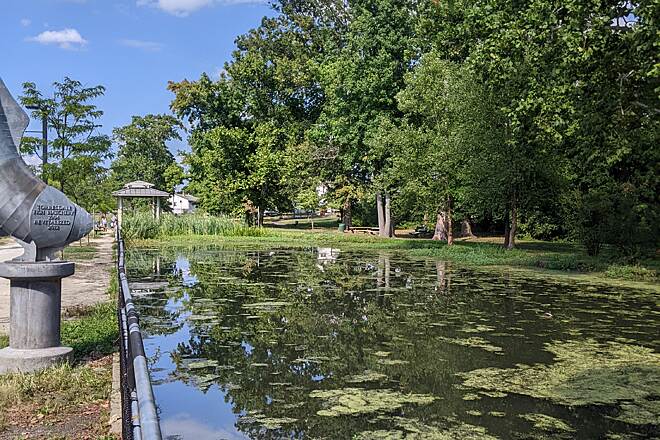 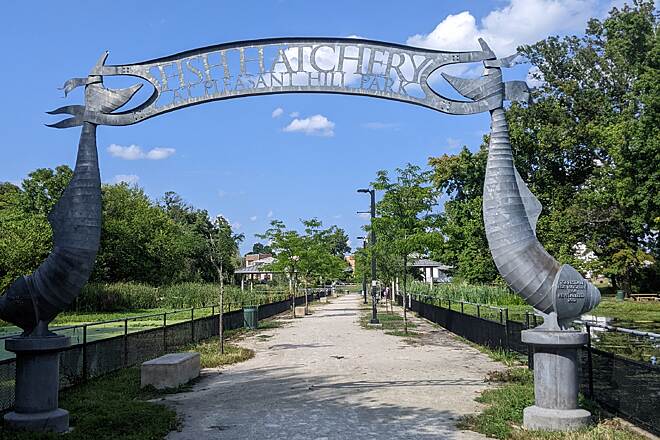 One of several multi-use paths that will eventually form a contiguous trail along Philadelphia's Delaware riverfront as well as a portion of the East Coast Greenway (as of 2022, the section of the trail that parallels State Road from Pennypack Street to Linden Ave. already comprises part of the ECG), the nearly 2 mile long Baxter Trail links the Pennypack On The Delaware and Pleasant Hill Parks. It is also part of The Circuit, an ongoing effort to construct a network of multi-use trails throughout the Philadelphia metropolitan area.

Despite the ambitious role that the Baxter Trail will eventually serve, its full potential is currently hampered by limited access to its southernmost segment between a footbridge at the terminus of the Pennypack Trail and an at-grade crossing on Pennypack Road adjacent to the entrance to the Philadelphia Fire Academy. Because it passes two shooting ranges, one operated by the Holmesburg Fish & Game Protective Association, the other the Philadelphia Police Academy, this portion of the trail is only open for use from 8 a.m. to 8 p.m. on Saturdays and Sundays between Memorial Day and Labor Day weekends. Gates at both ends of this section of trail keep the public from accessing it at all other times.

Those who do get to use this segment of trail will be treated to an asphalt path that winds through restored forests and tidal marshes that line the mouth of the Pennypack Creek and adjacent shore of the Delaware River. A high earthen berm and wall of wooden planks seen on the west side of the trail shield users from the shooting ranges behind them, as well as partly muffling the sound of the gunfire. However, the trail will not be fully opened until several more safety features are installed.

In addition to the aforementioned natural features, those lucky enough to use the southern section of the trail will also pass a partly burnt replica of a brick apartment building on the property of the Philadelphia Fire Academy. This structure is used to train firefighters to evacuate and extinguish a fire in a type of building commonly found in Philadelphia.

After crossing Pennypack Street, the trail runs along the north side of that street, then turns along the east side of State Road and the south side of Linden Ave., going around a city water treatment plant and intake basin, to Pleasant Hill Park. This park features a fish hatchery, athletic fields, a large playground and boat ramp. This section is open from 8 a.m. to 8 p.m. year-round.