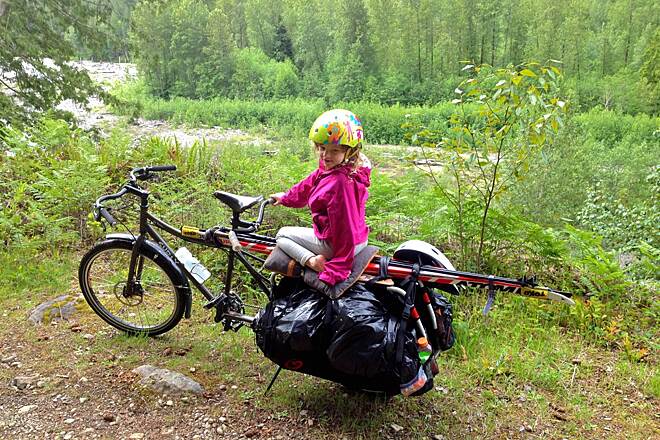 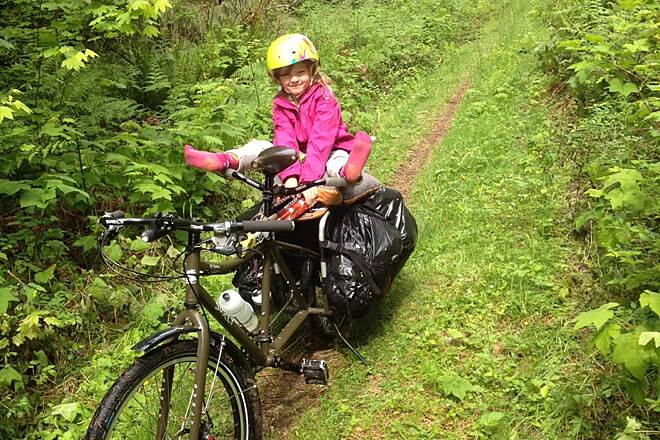 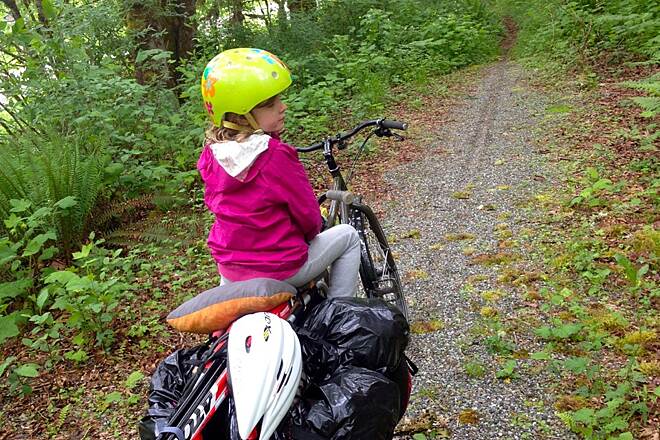 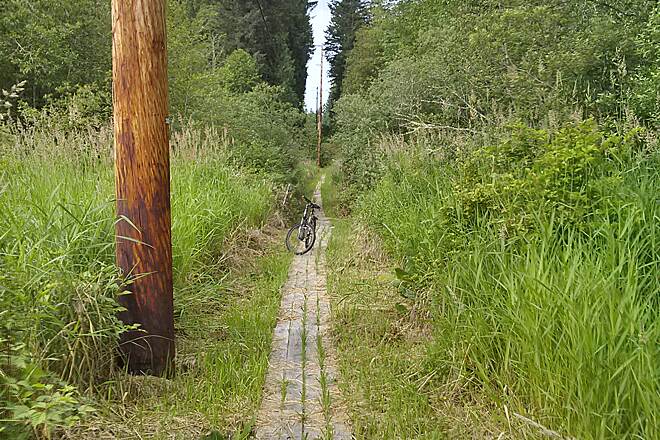 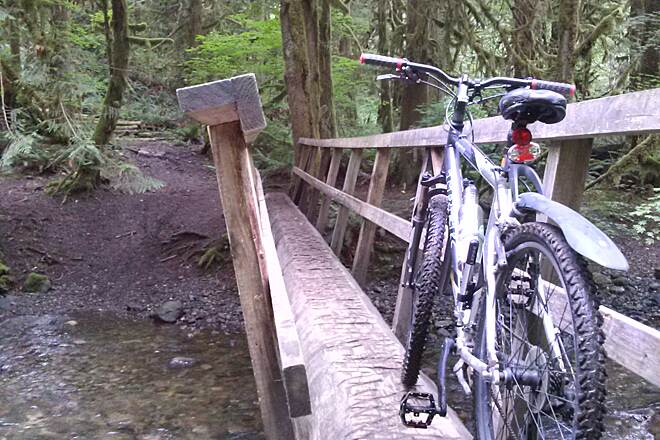 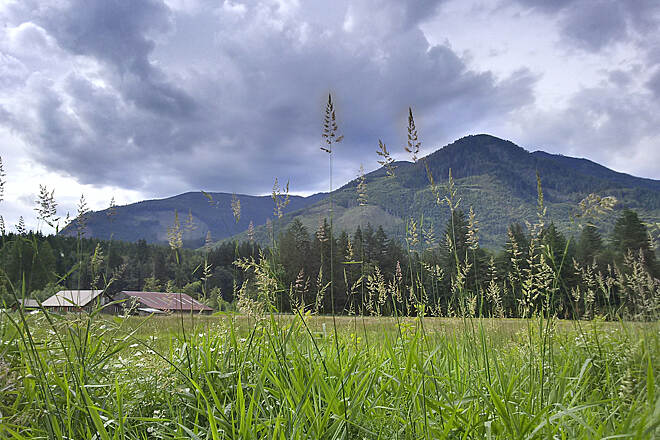 View Trail Map Send to App
The Maple Falls to Glacier segment of the Bay to Baker Trail traces the route of the former Bellingham Bay Railroad between two small Washington towns not far from the Canadian border. The trail parallels the Mt. Baker Highway and offers views of the dramatic peaks of the North Cascades, the Nooksack River and waterfalls. Note that the trail is dirt and gravel with some sections not yet finished.

The Bay to Baker Trail will cover 74 miles when complete, running between Bellingham and the Mount Baker ski area. Another 1.4-mile segment in the northeast section of Bellingham is complete, and an additional mile has been built in the small town of Everson.

In Maple Falls: From Mount Baker Highway, turn north on Silver Lake Road; a parking lot can be found at the northwest corner of the intersection. Across from the lot, you'll see Crossroads Grocery; travel a short distance north past the store and you will come to a trail post on the north side of a church parking lot.

In Glacier: There is a parking lot and access to the trail next to the town's public restrooms that are adjacent to Graham's Restaurant (9989 Mt. Baker Highway).

I’d turn back if I were you! Primitive trail overgrown blackberry bramble game trail

This trail needs some help, It was so over grown that I really was wondering if I was on the right trail about 75% of the time. I am glad I am very secure on my bicycle in this type of riding because it was not easy and I had to dismount in a few spots. I would stay away for cycling and even hiking, just not worth the thorns and bushwhacking you need to do.

The scenery was a five star. Although the websites suggest this is an actual trail and a geocache site suggested bike friendly...it isn't really.

We started in Maple Falls, the chamber of commerce gave us a rough map with a few details and off we went (do they know the trail is incomplete?). Though the trail was fairly level there were a lot of narrow spots, including a three plank bordwalk over some marsh. Rocks on the trail caused some bike swerves and pedal catches.

Once we went to cross the Mt. Baker Highway we carried on our adventure..the trail ended and we guessed the next section as it followed the Nooksack River. It ended at a swamp...we assumed it was too soggy for the trail makers to maintain the trail but what to do...bike all the way back? We found a section that was close to the highway and dragged our bikes up a steep incline that had nice rocks to give us some stability. We ended up on the highway around marker 30/31. We decided the road was the safest bet and took it for a bit, saw another trail, tried it, it didn't go very far and back onto the highway. Not knowing how far Glacier was we carried on. A few miles later we were there. Traffic was not bad so it was okay on the roads. At Glacier we saw a map by the public washrooms that showed a Maple Falls to Glacier Trail so we went to ask some locals where we went wrong. Turns out the trail was never completed because landowners didn't like the idea....so the trail only goes so far and then just ends. Would recommend you walk it rather than bike it, unless your 14 and have a sturdy bike or a horse might do the trick.

We took a short trail back from Glacier that was supposed to end at Cornell Creek but we came out earlier and biked the highway back to Maple Falls, we did take a short detour back onto the trail but had a small crash when on a narrow spot, the bike hit a moss covered small stump. A beautiful day but happy we checked it out by ourselves without inviting friends along.