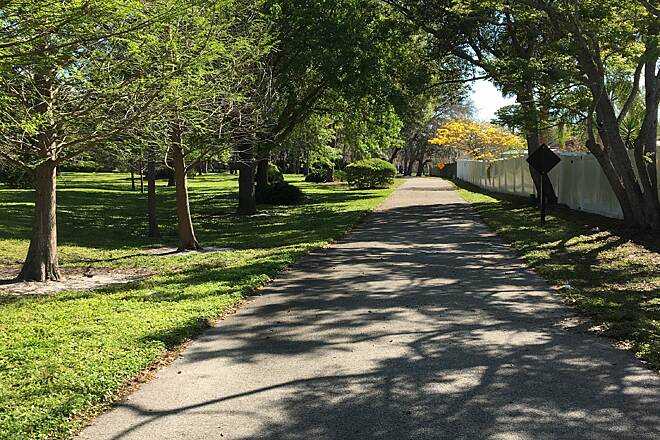 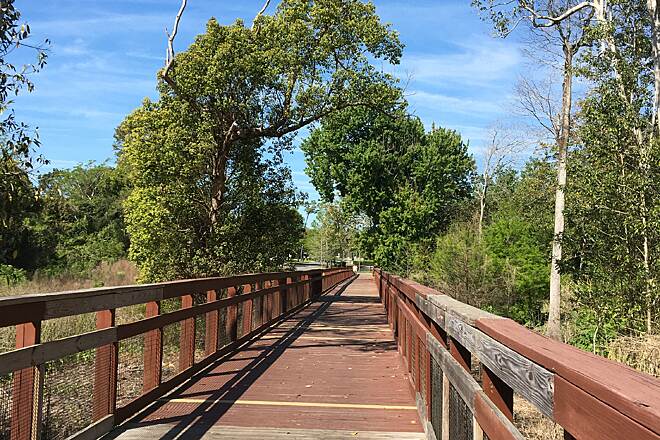 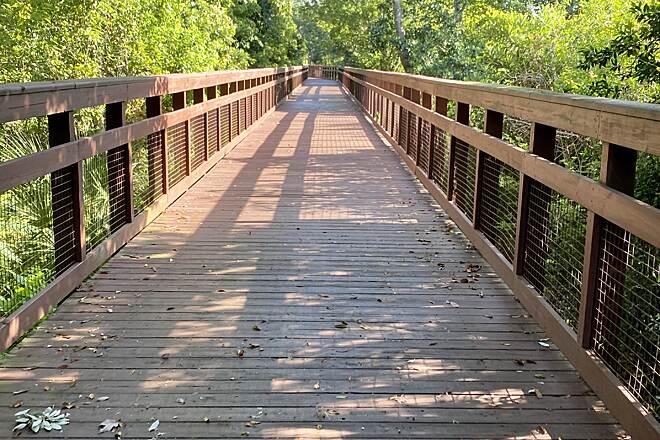 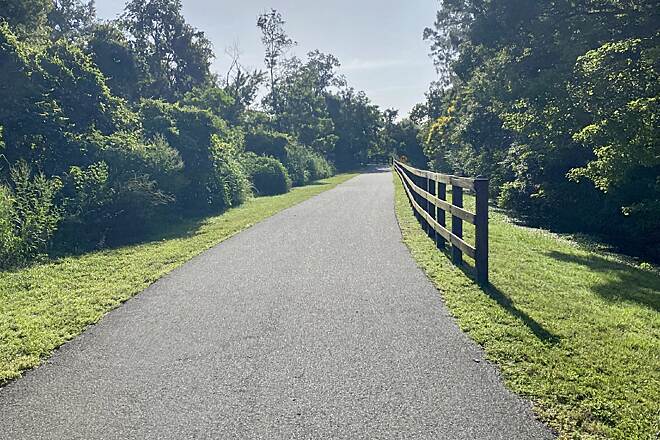 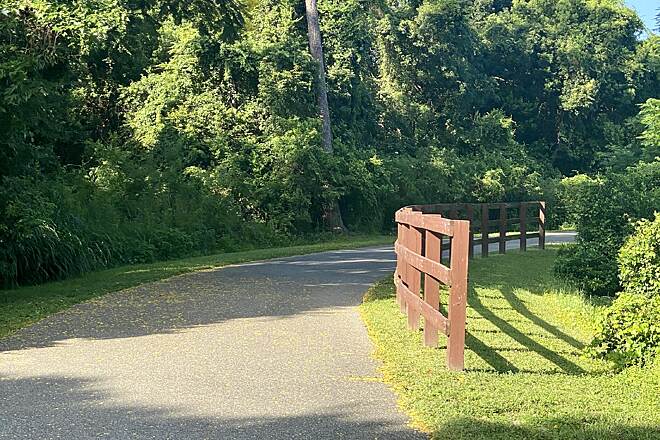 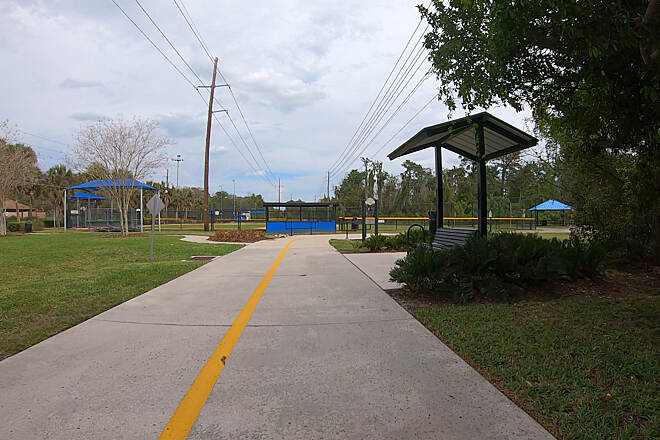 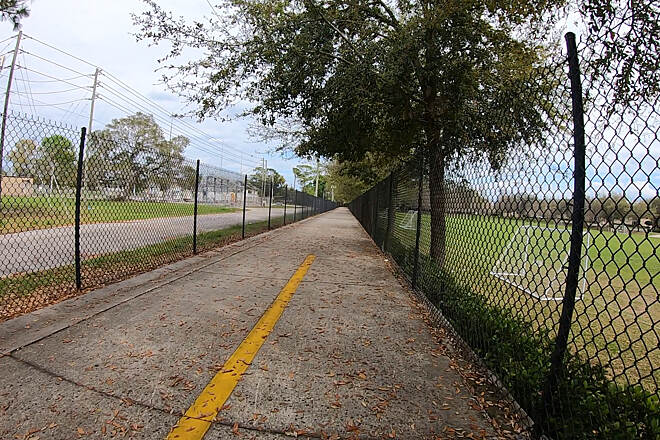 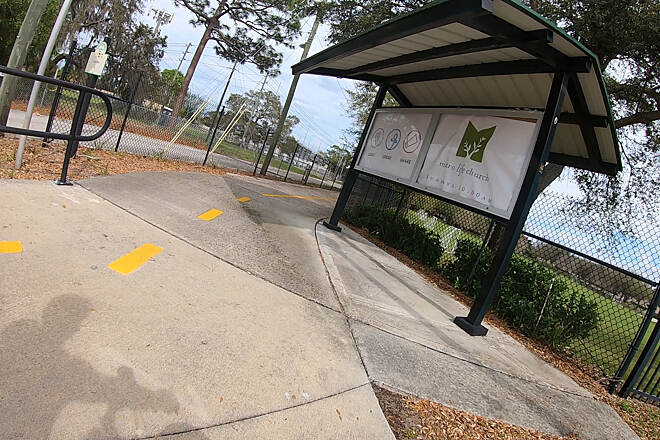 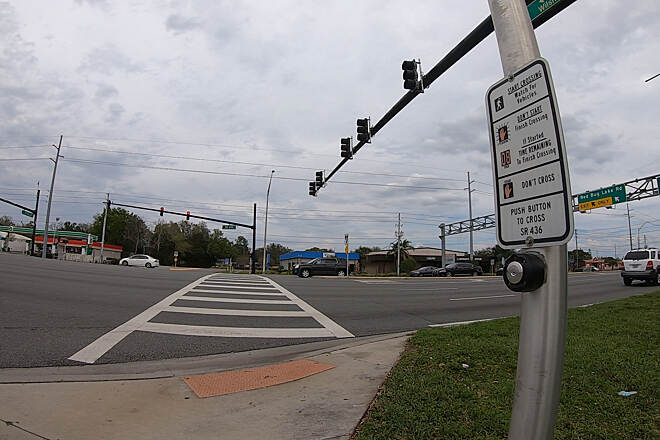 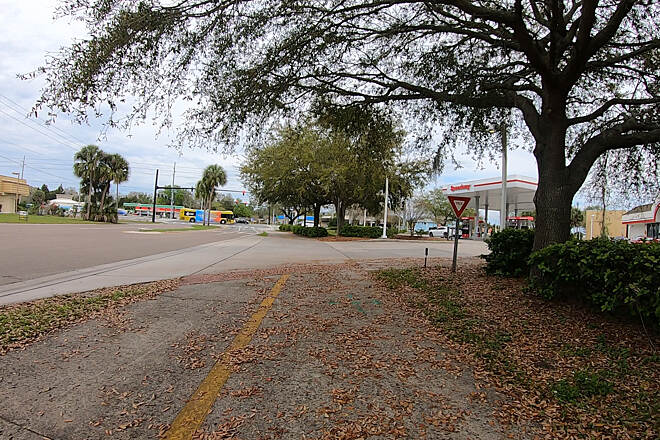 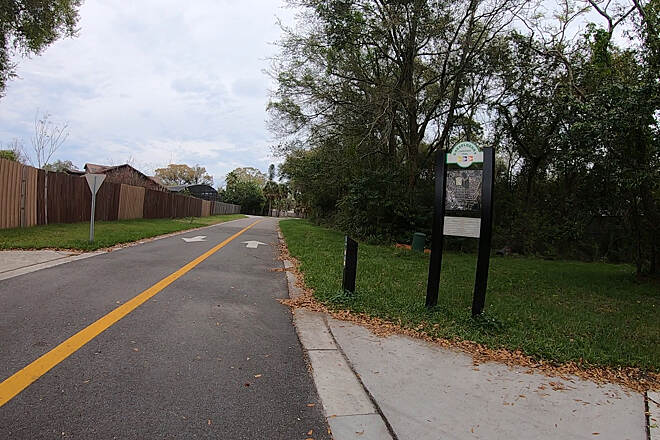 Casselberry Greenway Trail (formerly known as Wirz Trail) is a 5-mile multi-use path zig-zagging through Casselberry, Florida, linking neighborhoods to schools, parks and shopping.  The first segment begins at Kewannee Trail on Wilshire Boulevard. The trail travels east through mostly residential areas, across SR 436 (Semoran Blvd), through Cannon Way and S Winter Park Drive into Wirz Park, where the trail loops around the copse of trees in the center of the park.

The second segment is about 0.9 miles north of the first, and the two are connected via on-street bike lanes. This 1.5-mile section begins on Laurel Way to S Winter Drive, connecting to Casselberry Elementary and South Seminole Middle School. Crossing S Winter Drive is the final mile of the greenway, a neighborhood trail that passes through a wooded area and terminates at S Triplet Drive.

Residents of the adjacent neighborhoods can access the trail from any of the intersecting streets. If you do choose to drive, you can park at Wirz Park (806 Mark David Blvd), where you can also find restrooms, sports fields, picnic areas, and a swimming pool.

Good for a ride in the neighborhood without being struck by a car - wide path with good directions.

I had a fun day riding and exploring this trail. I picked this trail up right from the Kewannee trail connection followed it then over to the SR436 (Semoran Blvd) crossing) and into Wirz Park and it’s BEAUTIFUL Loop. This is the South side of the trail. To connect to the North side it travels along a neighborhood road at is farthest east end (Wilshire Drive). The North side of this trail is just as pretty, be sure to continue on S Triplet Lake Drive - there is an AWESOME spot to just admire the lake at the crossing of S Triplet Lake and Triplet Lake Drive. Continue on from there to BEAUTIFUL SECRET LAKE PARK - you will be happy you did! Round trip both North & South Trails + Kewannee Trail came to about 22 miles.

The trail runs in modest neighborhoods that were built in the 60 and 70's. And past a school. It is a well marked trail and the signs were so good I was able to follow the suggested route from one trail to the other without even having to look at a map. The connector is on local roads but on a Sunday late morning in the spring there were no cars at all.

Wirz Park trailhead is very well done and a nice park with ball fields and a loop around a wetland area. Surprisingly empty on a late Sunday morning in February.

I see in the activities it lists inline skating, but the numerous wood bridges would be a rough ride on skates.

The Wirz park part of the trail ends on Semoran Blvd and is a busy noisy road. You can cross Semoran and take Wilshire drive to pick up another trail.

Overall I'm glad I did the trail once, great signage and Casselberry is really putting forth a lot of effort on the trails, but the lack of views and area of town will keep me from returning most likely.