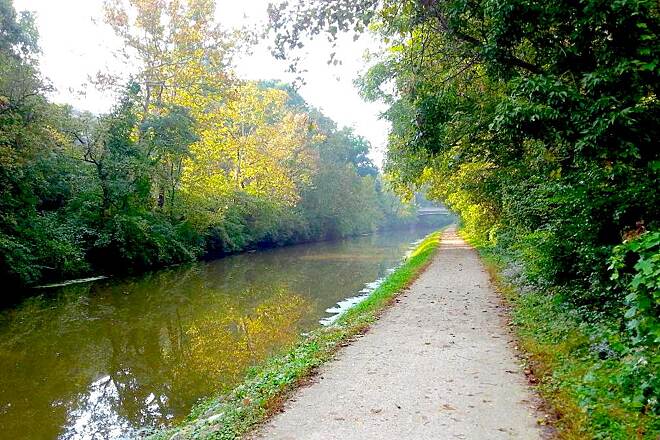 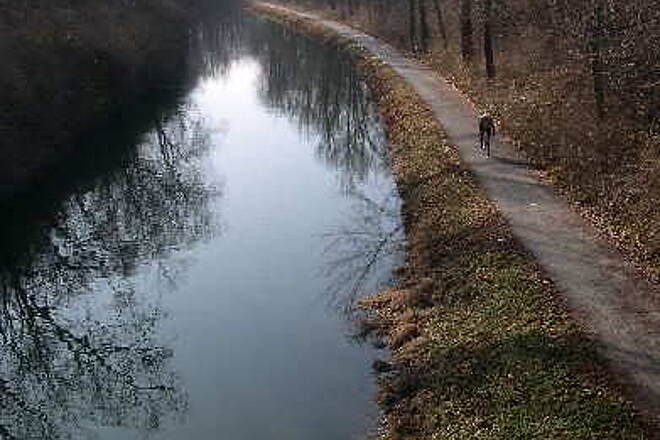 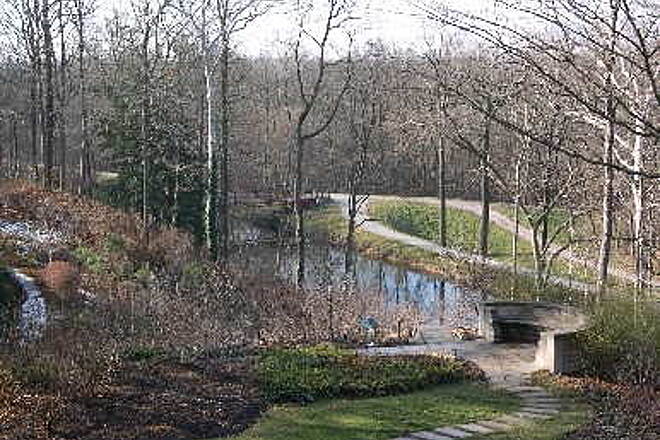 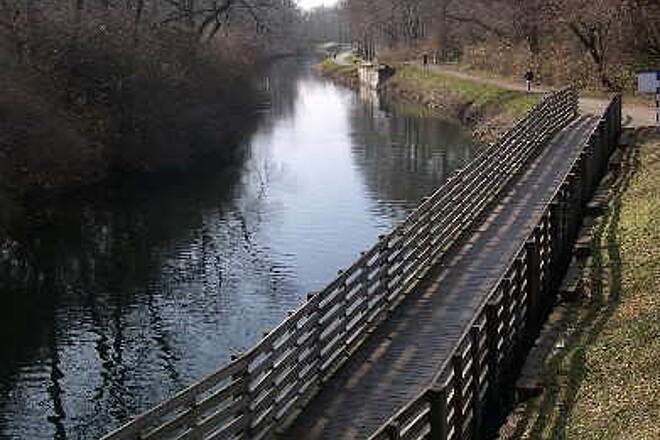 The trail runs past a number of cultural amenities, including Butler University, Holcomb Gardens and the Indianapolis Museum of Art. From the trail's northern endpoint, continue your journey on the Monon Trail, an 18-mile member of RTC’s Rail-Trail Hall of Fame, or, from the trail's southern end, you can access the White River Wapahani Trail to travel into downtown Indianapolis.

A short distance north of the Central Canal Towpath’s northern endpoint, you'll find parking adjacent to the Monon Trail on Cornell Avenue. At the southern end of the trail, park in designated spaces along W. 30th Street, across from the Indiana Naval Armory. Near the trail’s midpoint, a spur connects to the Butler University campus, where you can also find parking (restrictions may apply).

Very nice trail. Watch out for the geese! They are vicious

Beautiful trail. Many species of birds. Also connects to Oldfields-Lilly where there is Pacers Bike Station.

Rode the trail today on a beautiful October day tying it in with the white river trail from downtown Indy. Temperature was 60 degrees and the path was in great shape after overnight rain. Sun King brewery at the turnaround. Awesome trail

Decent trail in most areas

We ride this trail quite often. The portion which passes the Art Museum and Butler are very nice. Once you get closer to Broadripple, the trail starts to get narrow and crosses many busy intersections. The really narrow section is the portion right before Broadripple where it is barely wide enough for a bike. Beware if there is someone coming towards you. Portions of the trail are currently closed due to construction of a flood wall. You have to ride the road from the Rocky Ripple area towards 56th and Illinois. Don't ride this trail after a rain unless you want to be covered in limestone grit and muck.

Easy, flat grade trail. Narrow so passing can be made difficult at times. Enjoyable scenery along the canal with turn offs to explore the Newfields campus and Butler University. Utility construction has the southern portion of the trail closed after I-65. Construction is expected completed Spring 2019

Four of us rode this trail on October 10, 2014. We started out after finding a free parking spot in Broad Ripple, a fun and happening part of Indy with lots of shops and restaurants, where the Canal Towpath and the Monon Trail meet. The signage is pretty decent but we didn't notice any trail maps with a "You Are Here" feature which would have been helpful to get us going in the correct direction. Starting at the north end you shortly need to cross College Avenue, at which point you have to ride in the street for a little bit due to path erosion. Once past that the path runs right next to the canal and is somewhat narrow, taking you past varied residential neighborhoods where you stop frequently to wait for your turn to cross somewhat busy streets. At about mile 2.5 you reach the campus of Butler University and the path becomes quite serene and beautiful owing to all the trees along the path and the Holcomb Gardens of Butler University across the Canal (accessible via two separate bridges, the northernmost one has a paved road up the hill to the University which is a fun place to get off the trail and soak up the college atmosphere or grab some food and drink). Continuing south past the University you cross under MLK Drive where the trail runs between the grounds of the Indianapolis Museum of Art and gardens owned by the Museum with some pretty walking trails. The art museum and the gardens are both easily accessible from the Canal. All in all a fun little ride.

We rode this from Broad Ripple and connected to the White River Green-way... immediate stretch out of Broad Ripple is very narrow and cannot cope with two bikes passing each other. We hit one part that was not passable due to fresh gravel but other than that a lovely peaceful trail. Shaded and peaceful.

Broad Ripple is a great small community that is centered on the confluence of the Monon and Central Towpath Canal.

The Central Canal Towpath was a pleasant surprise in the midst of a bustling city. The extensive leaf canopy and the gently curving path was reminiscent of rides in a state park, not and urban setting. Although it was a Monday, it feels as though it is not a highly traveled path, much different than its connecting path, The Monon. It was our first adventure on crushed limestone and we found it to be much easier to travel than we expected. Since Indiana is experiencing drought conditions, it was much dustier than we imagined and our bikes (and legs) had some fine dust that needed cleaning when the ride was over. There is a new connection to the 100 Acres park of the Indianapolis Museum of Art where (according to the sign on the trail) one can wonder through 100 acres with various modern art installations. Maintenance on the Canal was being performed by a curious machine called The Swamp Thing. I'm sure it keeps the canal reasonably free of algea and other smelly stuff, although there was a pretty decent current that kept the water moving, despite the lack of rain. Since it is a short ride to the Monon, it was easy to find a place to eat before turning back. This is a great alternative to the ever busy Monon Trail and I think we will try it in the fall during the color season.

NOTE: The address listed as the trailhead is NOT the best place to park and start the trail, as it is on the southern end of Riverside Park. It is best to park across from the Indiana Armory on 30th street, which corresponds to the actual spot on the trail map. Cross the street and to the northern end of the Armory property to find the small sign indicating the direction to the Canal trail.

The Central Canal Towpath serves as counterpoint to the Monon Trail to which it connects. On its south end the trail runs along the quiet water of the canal with tall trees shading you from the afternoon sun which tried its best to immiserate me one 98 degree day. The occasionally uneven crushed limestone surface encourages a slower pace, as do the Canada geese hissing their contempt when requested to move out of the right-of-way.

Had the temperature not been so torturous this rider would have explored the grounds of the inviting Indianapolis Museum of Art. Alas, that will have to wait for another trip to Circle City.

Near the northern end, the trail starts to slowly integrate into its urban surroundings ending in bike-friendly Broad Ripple where the trail connects to the Monon Trail.