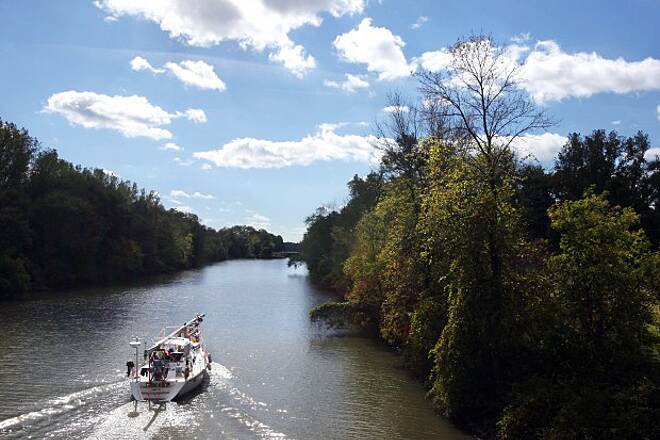 The Saratoga segment of the 71-mile Champlain Canalway Trail includes three disconnected segments near the Hudson River, from Stillwater Township to the town of Saratoga. The longest section is under 1 mile and goes through Saratoga National Historical Park.

As of 2011, only about 17 miles of the Champlain Canalway Trail are complete; another 14 miles are being planned or expected to be finished within the next few years. A multi-use trail, some sections will be open to snowmobiles.

You can ride / walk this trail from Waterford Lock 2 about 6 miles North just before Mechanicsville. Packed dirt and an old lock. Road November 2021. couple of road crossings, well marked with signs .

Mostly Grass but a nice walk into history

This path is an easy walk, but would be annoying by bike. I am writing this review after realizing nobody else had commented and I managed to find myself on this path by chance. The Saratoga Battlefield Park has a few paths where a lawn mower is the only thing that keeps the path active. I followed one of these paths down to the bottom of ‘The Great Redoubt’. Immediately across from the site of General Fraser’s death, a path leads to a small bridge, which crosses the remnants of the canal. I walked to the southern end, which is at the sign for the entrance to the battlefield, maybe a half mile. It was an enjoyable little side trip, as part of the rest of my battlefield walks.

I have biked on several hundred miles of trails here at traillink. This ranks near the bottom for biking, as the amount of crushed stone is far exceeded by the grass content. However, if you want to combine a bit of US history with a pleasant walk along this old canal, I would recommend a battlefield hike that incorporates this trail which can be reached from the last stop on the car tour of the park. So, one star for biking, four stars for walking...leads me to give it two stars overall. I don't mountain bike, but I would imagine it would probably most of those folks happy.