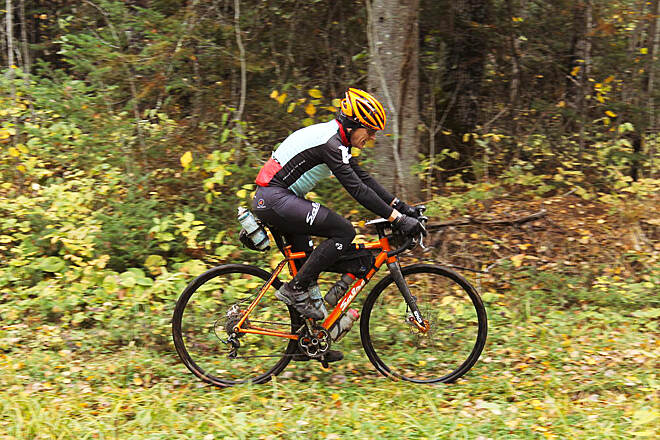 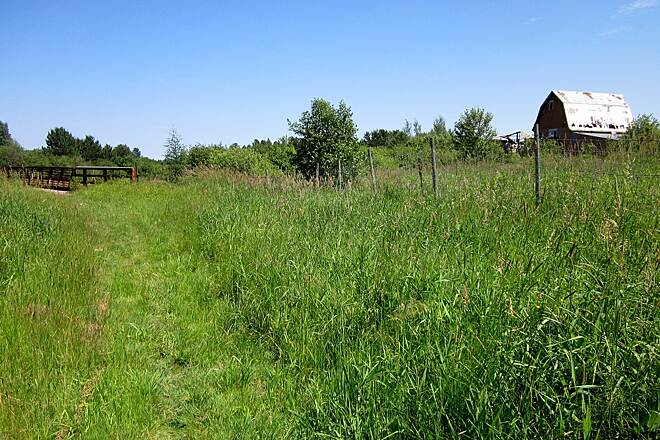 The C.J. Ramstad/North Shore State Trail extends more than 140 miles through some of Minnesota's most spectacular scenery, winding through the rugged woodlands that line the shore of Lake Superior. Duluth, the trail's southern gateway, was built on the steep cliffs overlooking the seemingly infinite water, which is the world's largest freshwater lake. The trail ends in Grand Marais, a charming town that sits in the northeastern tip of the state, not far from the Canadian border.

The trail has a natural surface with some challenging terrain and is best for those who enjoy a remote wilderness experience. Moose, deer, bears, foxes, wolves and other wildlife may even be spotted from the trail. Trail offshoots connect the path to nearby communities for restaurants and other amenities, and there are also several campsites along the way that offer pit toilets.

In the winter, the trail is especially popular with snowmobilers. In 2009, the trail was renamed in memory of Clifford (C.J.) Ramstad, a well-known advocate of multi-use motorized recreation trails and an influential figure in the snowmobile industry.

During the summer, portions of the southern half of the trail may have standing water. Therefore, it's recommended that trail-goers only travel on the segment from the town of Finland to Grand Marais during those months.

A parking lot is available at the southern trailhead off Martin Road (near its intersection with Eagle Lake Road) on the northern outskirts of Duluth.

This was pretty diapponting - I tried to access the trail from the end coming from Duluth. The first entry was not possible as there was gate saying "Private Property - Restricted".
I tried to access at two later points but found the trail totally overgrown with plants - no chance to ride. Probably this was a good trail in the past but it is not anymore. After 1 hour of trying I gave up.
No idea if that trail is better in other parts, this probably only covers the first 5-10 miles - but here it does not really exist.