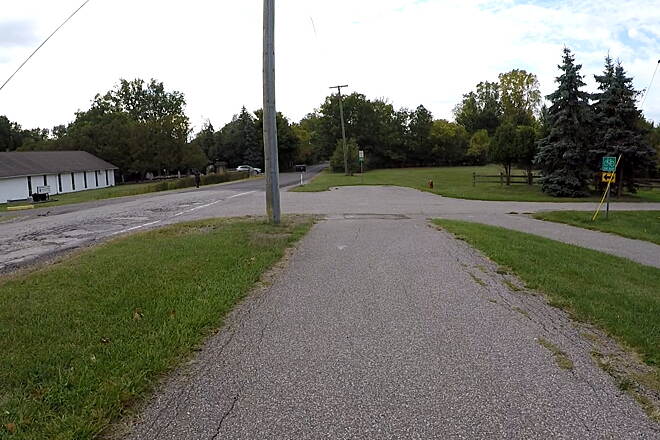 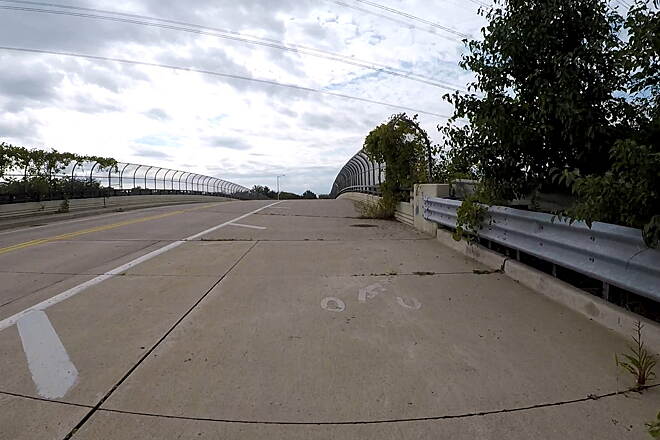 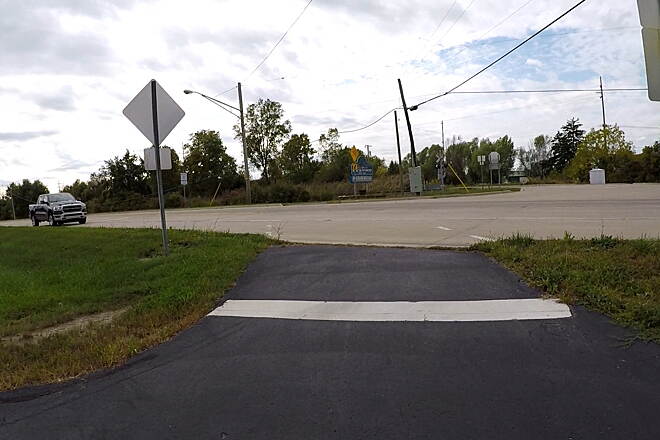 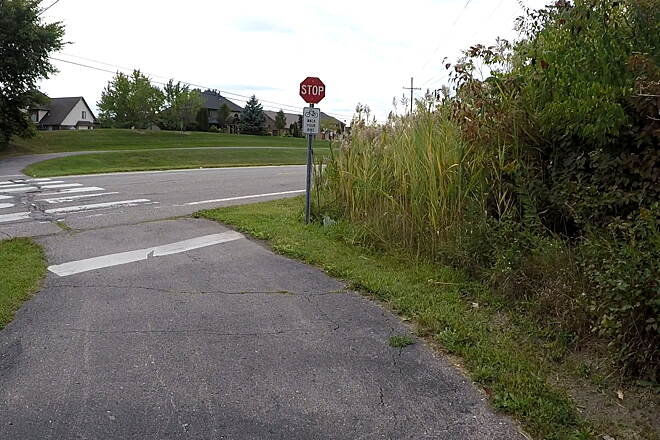 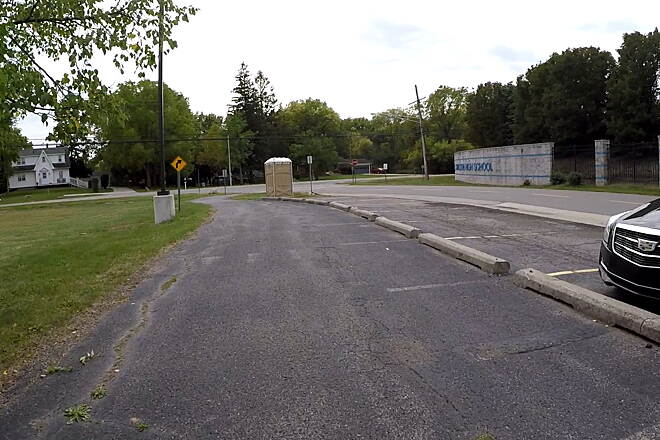 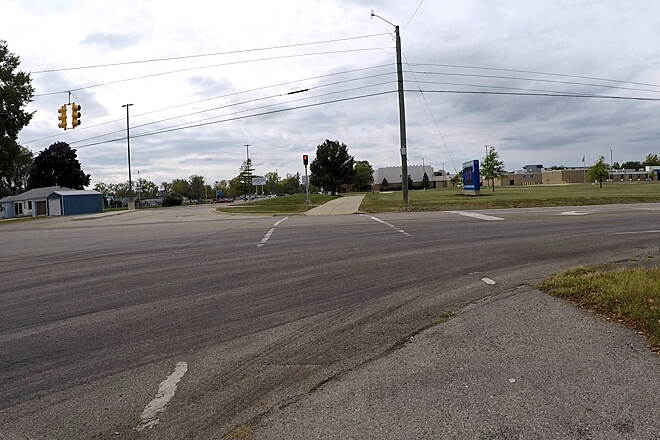 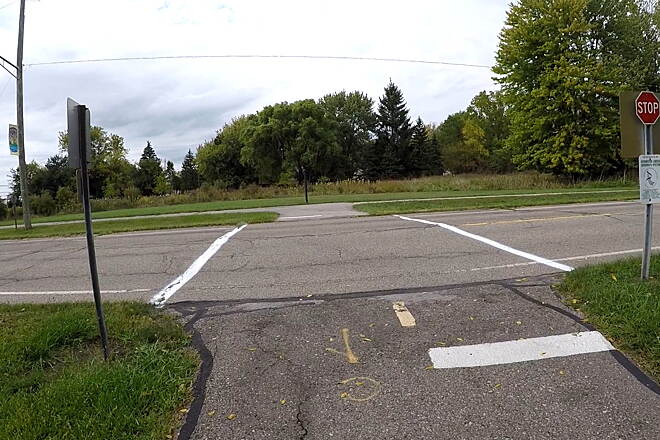 The East-West Connector Trail is true to its name, providing an important off-road connection between several trails in the Downriver Linked Greenways network, which enables cyclists and pedestrians to venture across much of the "Downriver" region of southeast Michigan.

The East-West Connector Trail starts where the Flat Rock Pathway ends, a trail that provides access to the small city of Flat Rock and Erie Metro Park. The Connector Trail continues east along Woodruff Road, crossing over the interstate and a series of railroad tracks serving the industries that fueled the growth of these communities.

The Rockwood Pathway intersects the trail from the south, allowing trail users to come to and from the city of Rockwood. Continuing east, the trail runs through the sprawling grounds of Carlson High School, giving students a convenient means of biking or walking to school from the nearby neighborhoods.

The trail comes to an end at the Battle of Brownstown Memorial, commemorating the site of a skirmish between British-backed Native Americans and American militia during the War of 1812. The Lake Erie Metropark Trail leads south from the memorial into the popular park along the lake, and a sidewalk continues along Gibraltar Road to connect into Gibraltar, where additional trails await.

No dedicated trail parking is available for this trail; parking may be available at Carlson High School on the trail's eastern end, at the intersection of W Jefferson Avenue and S Gibraltar Road. Be sure to follow any posted parking signs and regulations.

I use this trail often. It connects the Flat Rock pathway to Erie Metro Park. Asphalt and smooth ¿