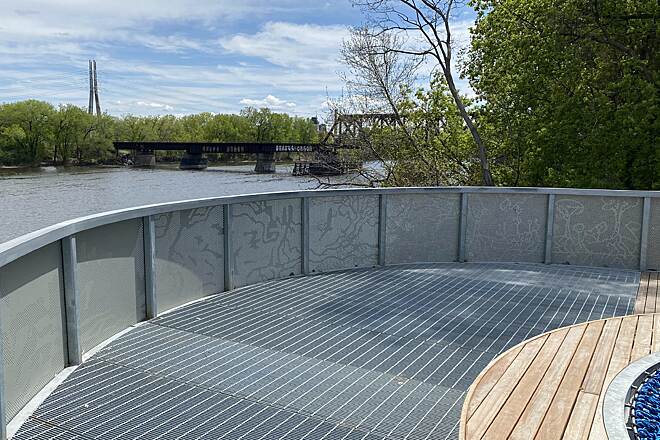 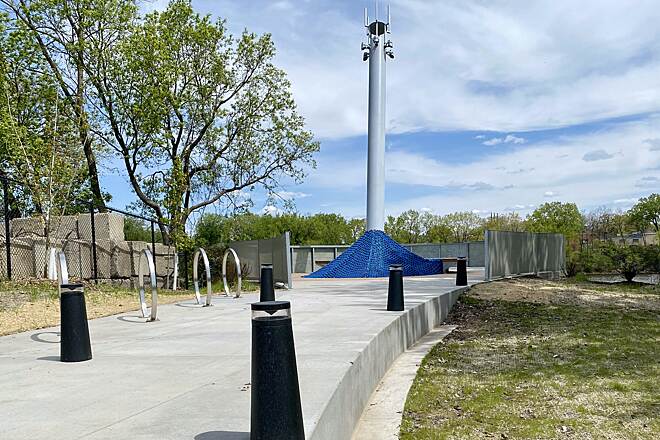 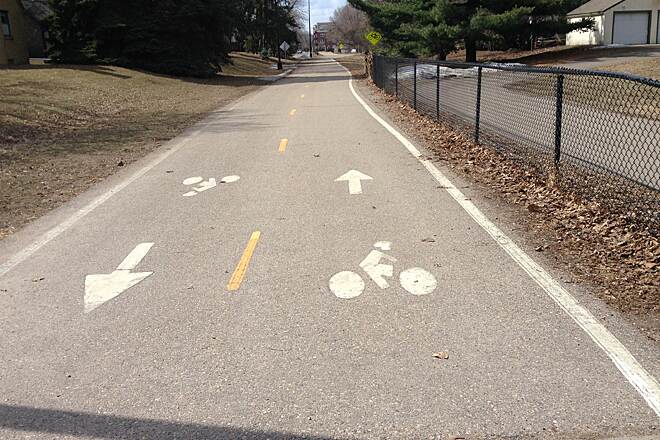 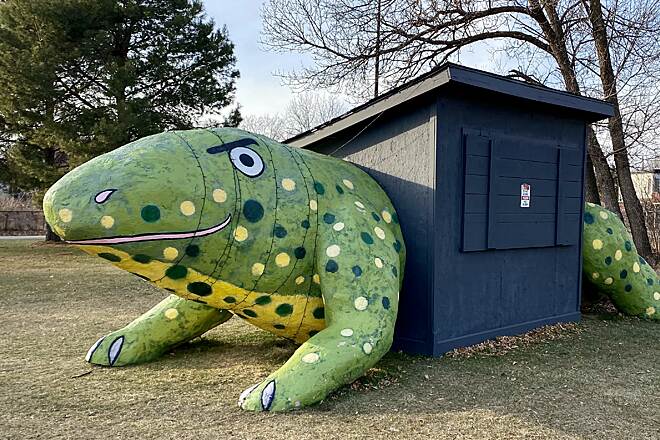 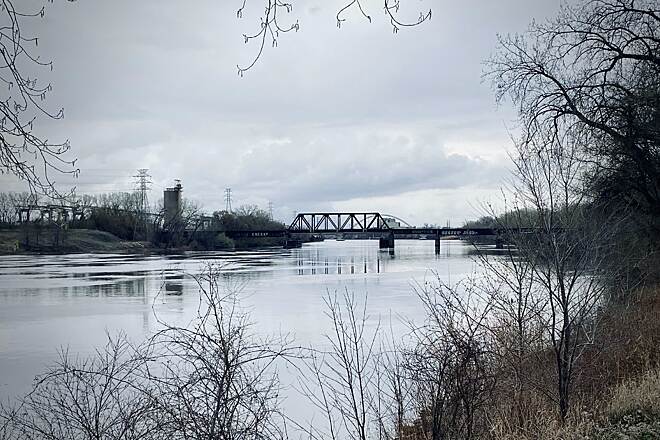 When complete, the Great Northern Greenway will provide a seamless non-motorized connection between north and northeast Minneapolis across the Mississippi River The trail passes through thriving, culturally diverse and historic neighborhoods and commercial districts, as well as legacy industrial sites undergoing revitalization on the riverfront. It provides a direct route to regional trails and parks and the impressive Minneapolis “all ages and abilities” ped-bike network. The greenway is ten to thirteen feet wide, multi-use and has an asphalt surface. It has trail lighting and is maintained in winter.

The trail consists of three distinct segments: On the west side of the river is North Minneapolis, sometimes known as, “the Northside.” There, the trail runs two miles along 26th Avenue from Theodore Wirth Regional Park, located on the Grand Rounds Scenic Byway Trail, to the Great Northern Greenway River Overlook. Recent state funding will help create the short trail connection south to the future river crossing, Ole Olson Park and the riverfront trails.

The river crossing. is the biggest challenge and gap on the Great Northern Greenway. Planning continues to either convert or share the BNSF railroad bridge for a bike-pedestrian crossing. For now, the shortest and most scenic detour is using the Broadway Bridge crossing, a half mile to the south. This detour uses the West River Road and East Bank riverfront trails on either side of the bridge. The detour is 1.8 miles.

The third segment on the east side of the river is in northeast Minneapolis, aka, “Northeast”. The 2.5-mile trail connects the river to the Diagonal Trail. There are two short trail gaps along this route which have directional signing. In 2022 the accessible dirt path between Marshall Street and California Street will be upgraded to an asphalt trail. Currently this, and the other gap between Washington and Monroe Streets use residential streets as the marked detours.

The Great Northern Greenway is an urban route which is both a scenic as well as a route to destinations along the way including the West Broadway business district and the Northeast Arts District. Both include many restaurants, shops and craft breweries. During the summer months the Great Northern Greenway is a convenient route to world class festivals like Art-a-Whirl, FLOW Arts, Open Streets West Broadway and Northeast.

North and Northeast parking locations near the Great Northern Greenway include:

Favorite route to the Minneapolis riverfront

The Great Northern Greenway is one of my favorite routes to the Minneapolis riverfront where I can enjoy nature and the ever changing river. Each day and season is a unique sightseeing adventure. On my way there, I pass through vibrant, northeast neighborhoods with historic architecture, outdoor sculptures and unique shops. In addition to riding north or south along the river, I often travel along the Grand Rounds and Victory Memorial Drive before returning home. My rides can be anywhere between five to fifty mile loops pending weather, energy and available time