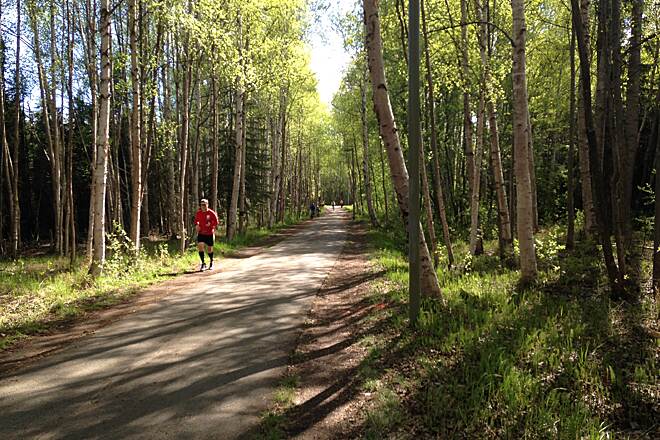 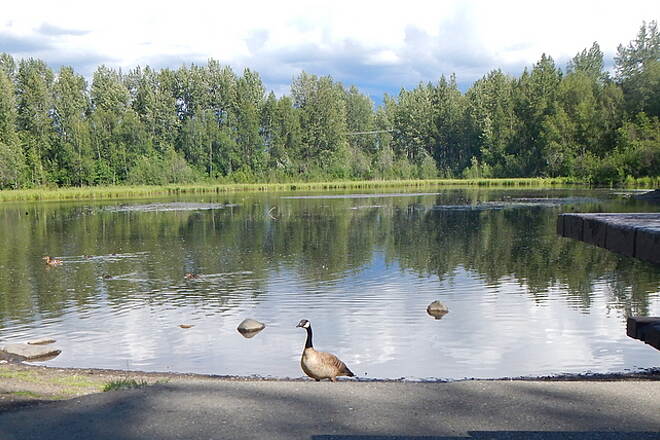 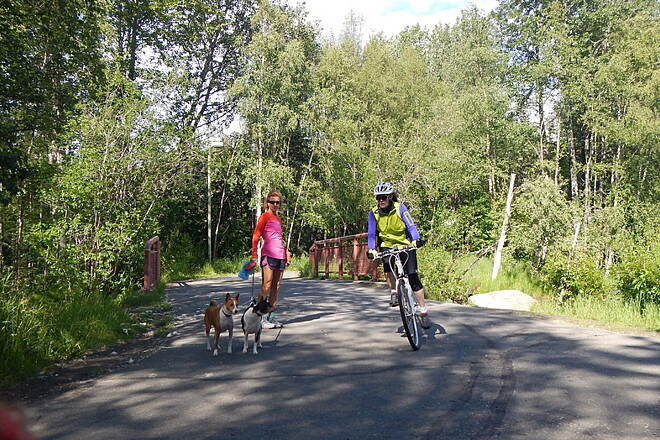 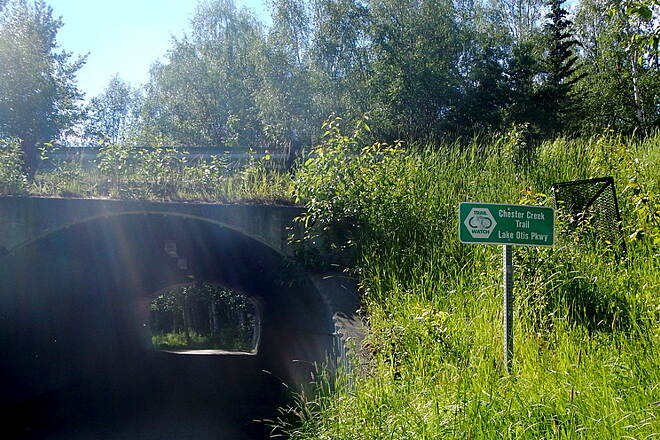 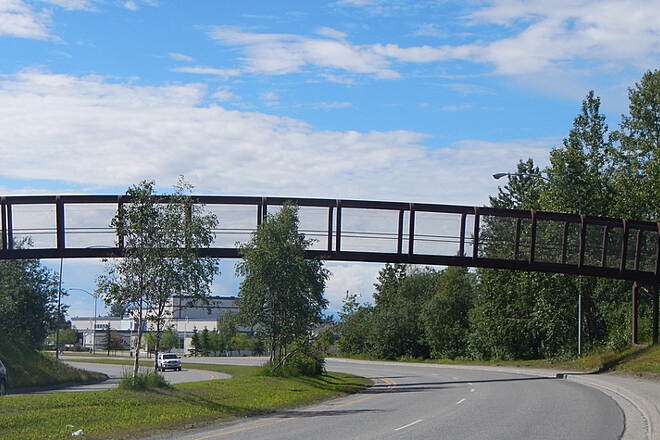 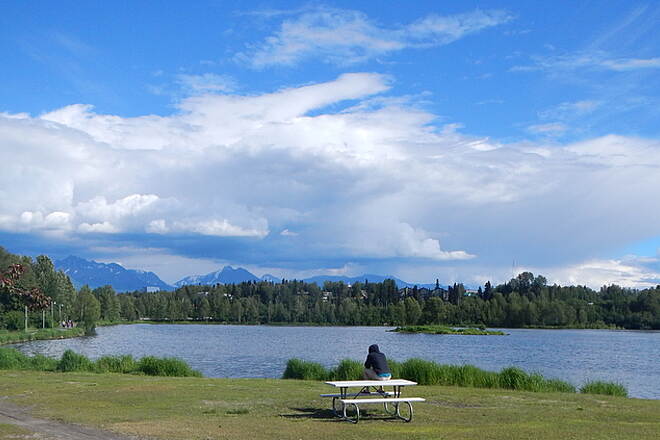 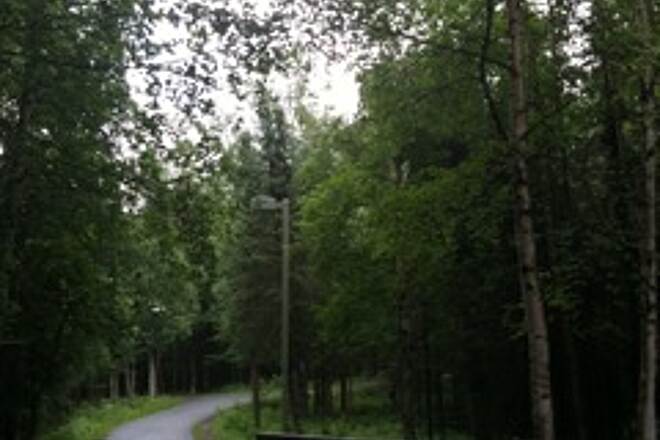 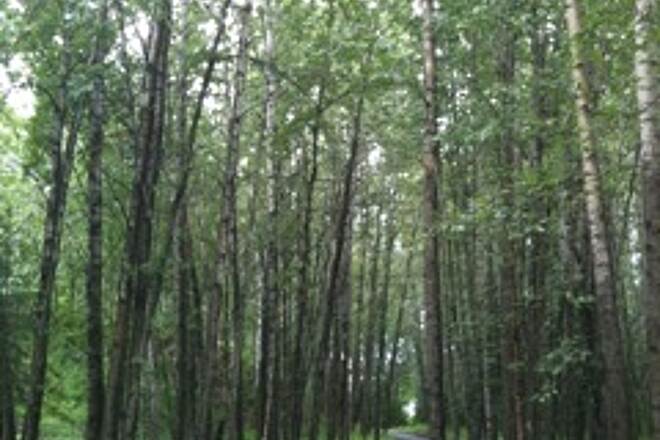 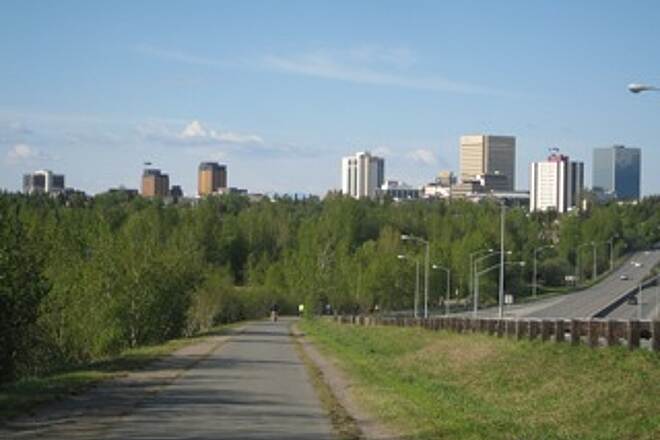 Anchorage's Lanie Fleischer Chester Creek Trail follows the course of Chester Creek between Goose Lake Park and Westchester Lagoon with scenic views of the Chugach Mountains along the way. The paved pathway is lit for night use and, although mostly flat, has some grade to it; moving east to west will be easier on the lungs and legs.

As the route crosses the city, it connects a handful of parks, including Margaret Eagan Sullivan, Valley of the Moon, and Eastchester, as well as recreational sites such as the Chester Creek Sports Complex and Davenport Softball Fields. Watch for wildlife and be mindful of large animals (like moose) that sometimes make their way here to browse for food.

At Goose Lake on the east end of the trail, travelers can link up with the Goose Lake Park Trails. At Westchester Lagoon on the trail's west end, the Chester Creek Trail intersects with the Tony Knowles Coastal Trail, offering the opportunity to follow the coastline along the Knik Arm and Cook Inlet. The pathway is also part of a regional effort called the “Moose Loop,” a 32-mile trail system connecting the Chester Creek Trail, Tony Knowles Coastal Trail, Campbell Creek Trail and Ship Creek Trail. When viewed on a map, the loop appears to be in the shape of a moose—from its ears and dewlap to its humped back.

The trail is named after Lanie Fleischer. Shortly after moving to Anchorage in 1971, she co-chaired a newly formed bike committee and galvanized grassroots support for making the city more bike friendly. Surprised by the lack of trails in Anchorage, Fleischer’s work with the group culminated in a master plan for trails that could be used for bike commuting, recreational riding, and safe routes to school. In 1973, the group was successful in getting a bond issue passed to finance the development of the Chester Creek Trail, the city’s first paved trail.

I had pedaled up the Ship Creek Trail to Vandenberg Ave were signage indicated 3 Choices, left Elmendorf AFB, right Boniface or straight ahead Eagle River. I chose to go right through the Mountain View Dr underpass and along Bonidface Parkway to Trails in Russian Jack Springs Park to E Northern Lights Blvd, joining the Chester Creek Trail west bound. to Westchester Lagoon. Lots of tree root heaves on upper part of Trail, but interesting scenery. Active use. Most street crossings had underpasses. 24 Jun 2014