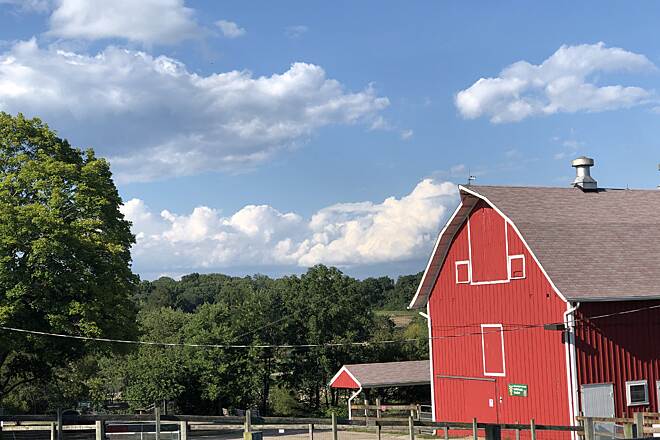 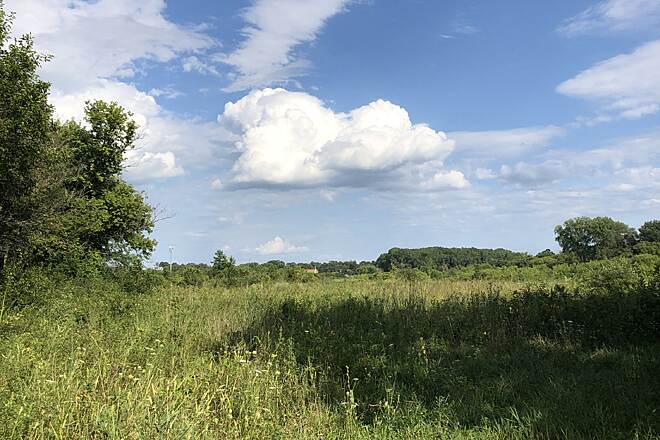 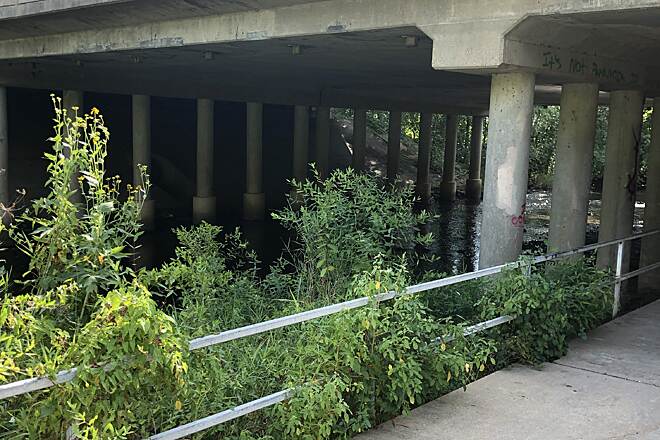 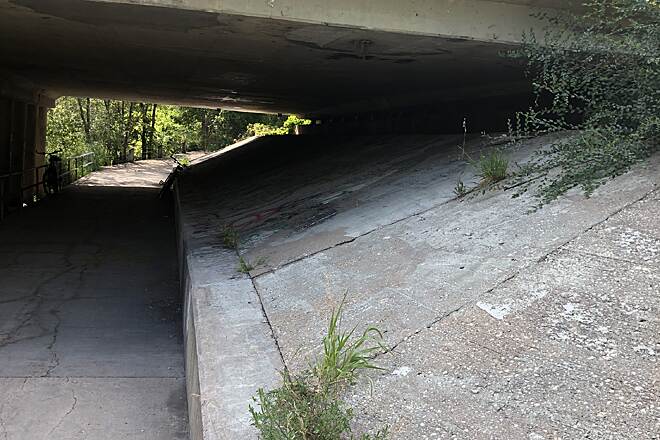 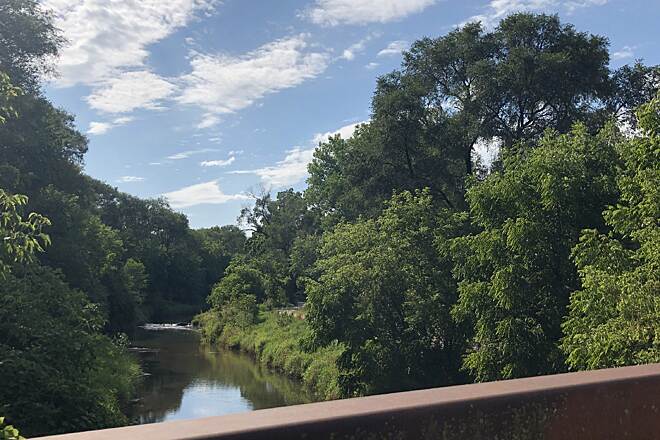 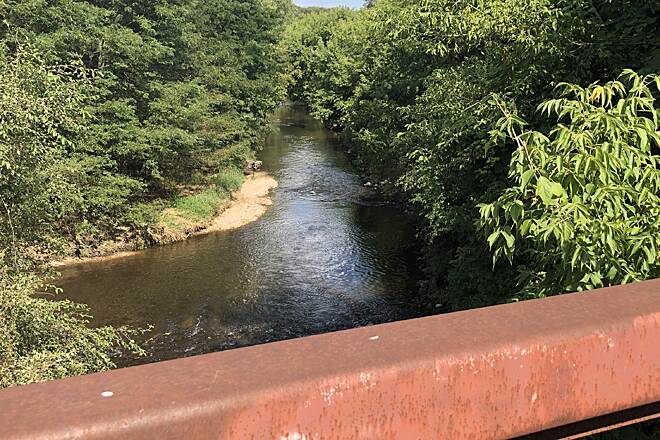 The Mel Anderson Memorial Path, named for a long-serving alderman of the Seventh Ward, stretches nearly 3 miles, connecting Lockwood Park, Searls Park, Bressler Park and Talcott-Page Park. Mid-way, the trail offers access to the Northwest Community Center and approaches Kent Creek, which it follows for the rest of its journey.

The route is lined with trees, though the southern-most section (east of Central Avenue) travels through a commercial and industrial area. Benches along the pathway, as well as picnic tables and benches in the parks, provide ample opportunities to rest and enjoy the scenery.

Hidden gem? Must ride for all. Started at Sinnissippi took auburn street bridge and Auburn’s sidewalks all the way out to start if path. Highly suggest for anyone!!

I walked this path from Searls Park to the NW Community Center. It seems to have all been repaved over the last year or two. Very smooth with what appeared to be a new bridge over the creek to NWCC.

I am a very novice bike rider, but I loved this trail! I rode from one of the entrances at Searls Park to the the bridge just before Central/Owen Center Road. It was relatively flat and a nice ride for someone with my low level bike-riding skills. Saw a lot of wildlife and there were no other riders there! I must remember to bring mosquito repellant next time because there were a ton of them! Can't wait to go back again!

The NW terminus of the Mel Anderson path is in Searls Park. Across the street to the NW is Lockwood park. Adjacent to Lockwood Park continuing NW is Anna Page Park. According to the Rockford Park District website there are 15 miles of trails in Lockwood and Anna Page Parks. Wilma and I walked on about 5.5 miles of these trails on 3-31-12. I posted pictures, a trail map, video and commentary at http://ilbob.blogspot.com/2012/04/lockwood-and-anna-page-parks-3-31-12.html.

The trails in these two parks are billed as horse trails, and while we saw plenty of evidence of horses having been on them, we saw no horses on the trails, just 5 people and one dog.

There are no signs that I saw prohibiting the use of the horse trails by bicyclists, but the surface conditions and grade changes would make it a difficult ride. But just because I saw no such signs, does not mean there are none. Based on signing that we did see, it appears that many of the trails are also used as snowmobile trails when snow conditions allow for it.

The trails we were on in these two parks were never far from the North Fork of Kent Creek. It meanders around in both parks and then continues to the SE into Searls Park, and then along the Mel Anderson Path down to Page Talcott Park. There is a mile or so where it is not in a park or other public space along the way.

There is a nice underpass to get under Springfield Road that separates the two parks, so there is never a need to try and cross in traffic.

Wilma and I walked this path once from Searls Park to Page-Talcot Park and back. It is a nice, and mostly well maintained blacktop path. A few places where it could use some work, but nothing real bad.

The path goes along the edge of Searls Park until it gets to the NW Community center where it turns and follows Kent Creek the rest of the way. It is a pretty nice hike most of the way. Lots of greenery and creek scenes. The tail end of it (east of Auburn) is a commercial/retail area, and not real scenic. You could just skip that part and not really miss anything.

I would be inclined to park at the Searls end as the Page-Talcott end of the path is not in the nicest of areas.

We saw ducks in the creek at several different points. Plenty of benches along the way. Fast food is available along the eastern end of the path. Plenty of parking at both ends.