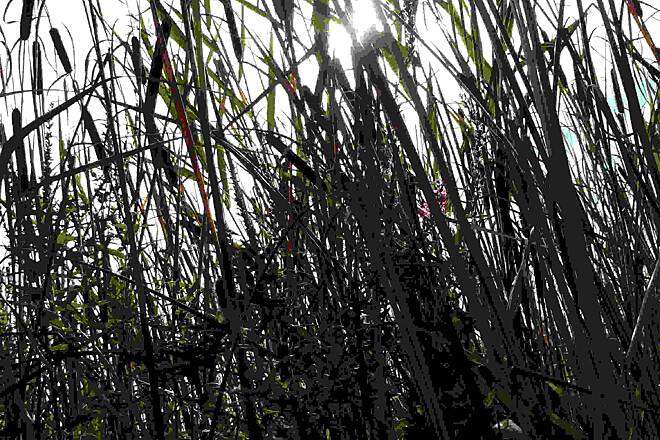 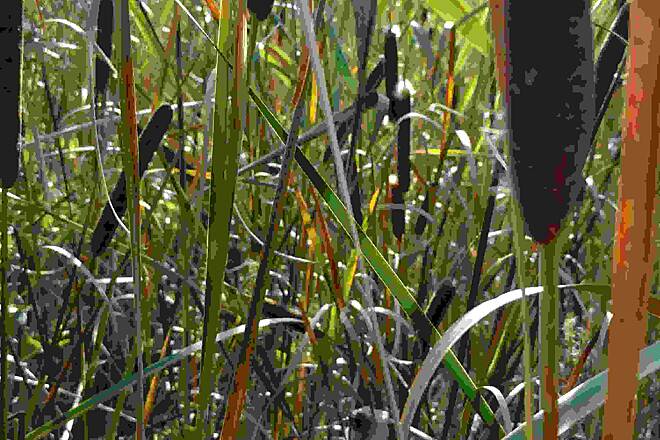 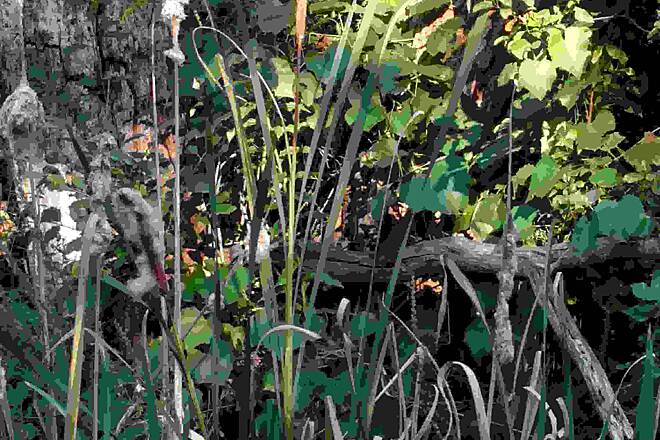 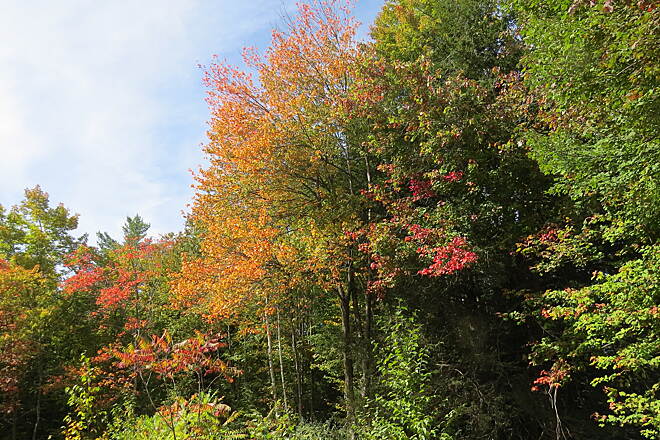 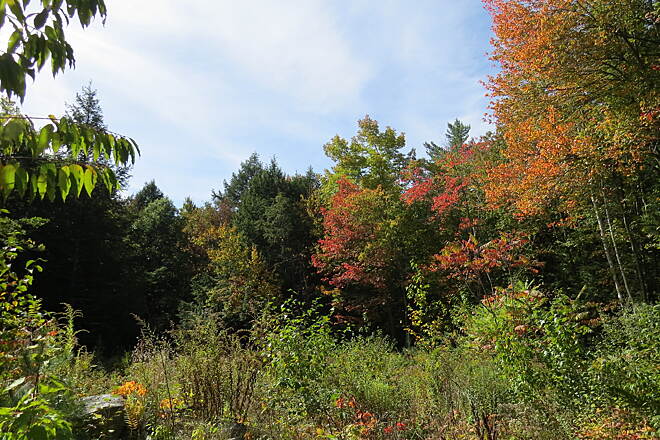 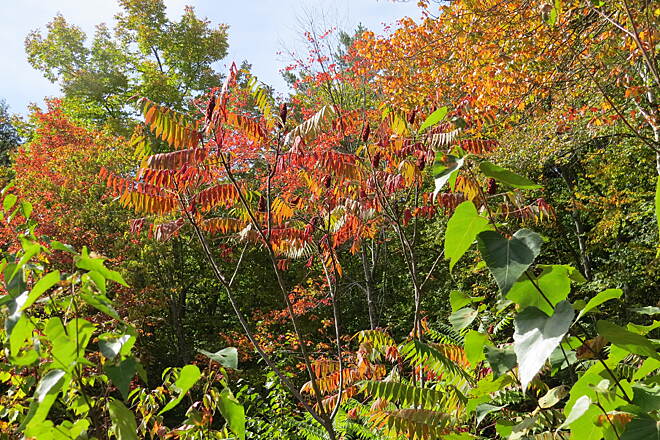 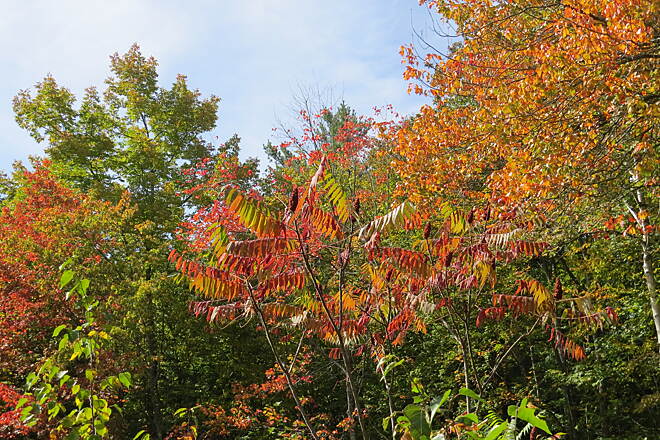 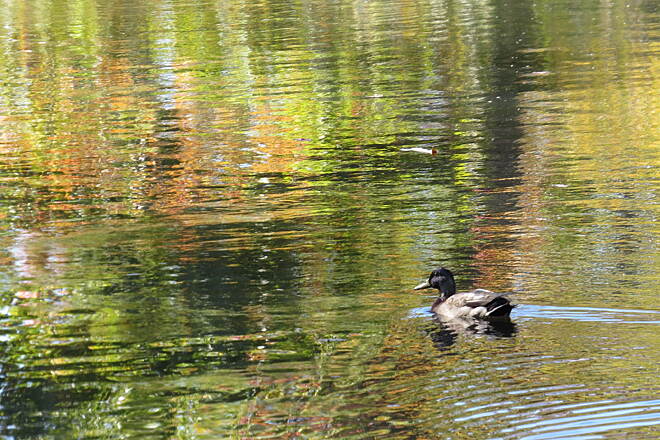 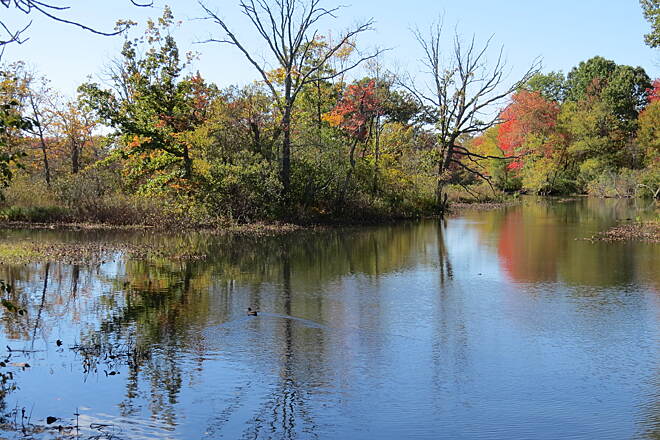 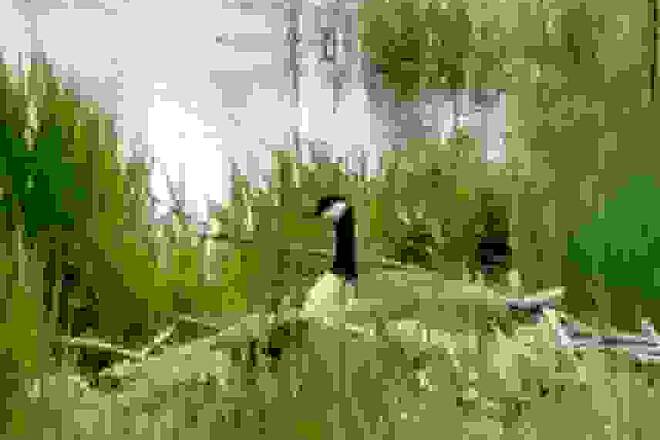 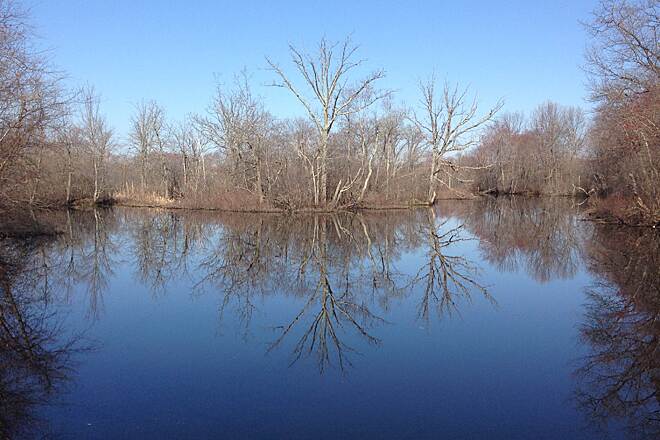 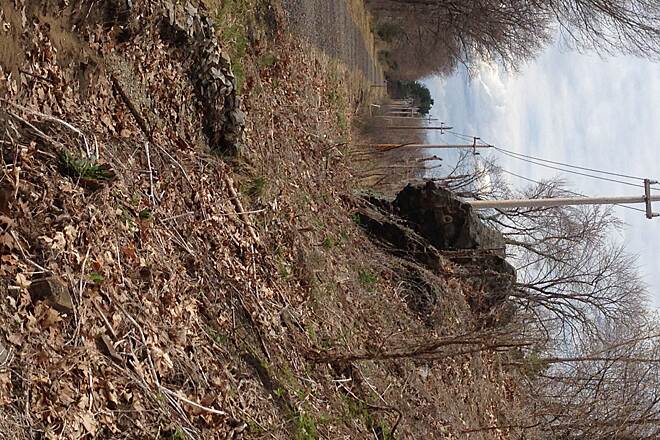 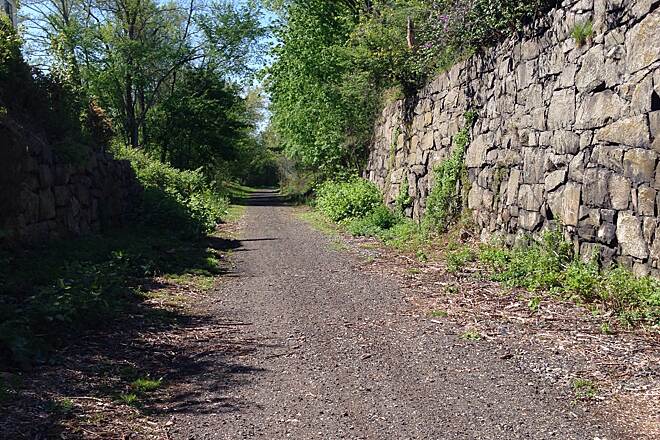 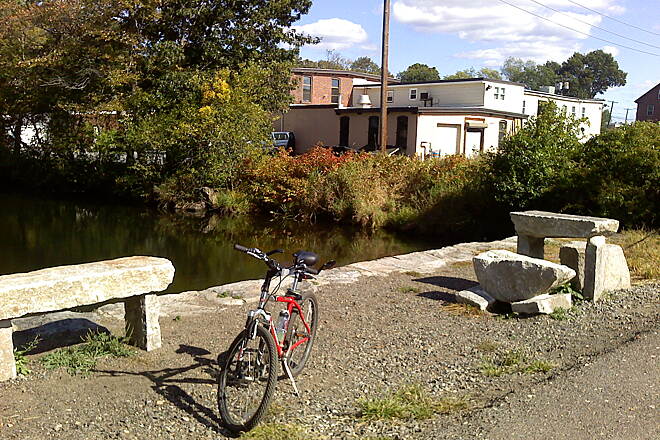 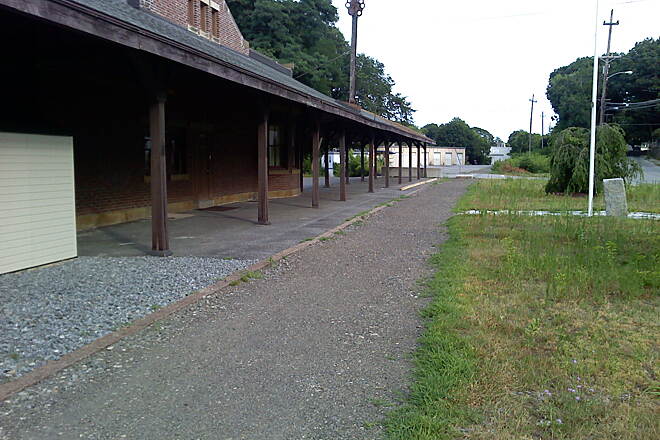 Methuen Rail Trail connects three communities in northeastern Massachusetts as it follows the route of the former Manchester and Lawrence Branch of the Boston and Maine Railroad.

The rail-trail's northern end begins in Salem at the state's border with New Hampshire. From there, the trail heads south through Methuen and crosses the Nevins Bird Sanctuary, where you can spot hawks, herons, egrets, woodpeckers, ducks, and many other types of birds in the park's woodland, marsh, and meadow habitats.

About a half-mile farther, you'll pass a relic of the trail's rail history, the Methuen Railroad Depot, which was built in 1907 and sits at the corner of Union and Railroad Streets.

The trail ends at Manchester Street Park in Lawrence, where you'll find a playground, picnic tables, and a connection to the Spicket River Greenway.

The trail is paved from end-to-end.

awesome trail to work and train my dogs, only suggestion I have is trash barrels. There's only 1 in the middle. Should really have a handful or so spread out which would help keep it clean.

nice trail but too crowded for COVID-19

Project is just about done. parking lot at the depot still being worked on but from Lawrence to Salem NH all paved. southern portion of the trail still a little trashy off the trail but major improvement to say the least.

The Lawrence end of the trail is trashed, need a good cleaning, methuen part of the is really nice

walking in the spring

Found this trail last week and have really enjoyed it. Methuen section is very clean but the Lawrence area isn't, I'm hoping they plan on working on it.

The crushed stone is too big for fine bike tires and a little uncomfortable to ride, the Methuen part is clean and spacious but Lawrence and Salem are full of weeds the hung on the path making riding difficult.
A lots of animals crossing the path, skunks in particular.
I love to have a trail in my own city but I am afraid
to use it because it is deserted and visited by skunks.
Can they do anything to cut the weeds and get the skunks away? Does any of the cities involved have a group that volunteers to clean the path?
Please let me know I would gladly join a group to help.

My wife and Jack Russell went with me. I am confined to a wheel chair at this time. I found it very handicapped friendly. Some interesting birds in the area. I was glad I brought my binoculars. We plan to visit again in the fall. Thank you