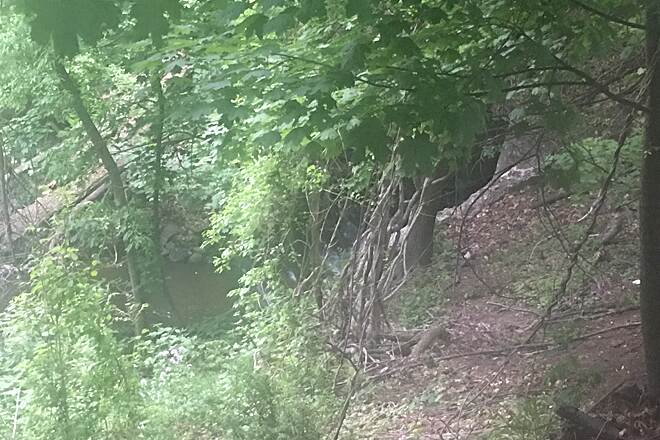 The Spicket River begins in Derry, New Hampshire, through Methuen and Lawrence, Massachusetts, before draining into the Merrimack River. Like many mill towns of the late 19th and 20th centuries, the Spicket River was part of the economic lifeblood of Lawrence. However, years of industrialization and urban growth left the river severely polluted while remaining inaccessible to the surrounding neighborhoods. The Spicket River Greenway was conceived as an idea to catalyze restoration of the waterway while providing a community asset for commuting and recreation, a project 15 years in the making. The multiuse trail was officially opened in 2013.

The 3.5 mile greenway weaves through several of the city’s green spaces including, from west to east, Manchester Street Park, William Kennedy Playstead, Hayden Schofield Playstead, Immigrant Place park, Dr. Nina Scarito Park, Misserville Skate Park, Oxford paper site and Ferrous Site Park. Each of these spaces was either built or restored as a result of this project. At its western end, the trail connects to the Methuen Rail-Trail.

While the trail generally follows the route of the river, there are some on-street sections. The trail however, is distinctly marked by a continuous broad white line, making it much easier to find again. There are scenic spots overlooking  the slow-moving river, as well as an abundance of riparian flora.

The Spicket River Greenway provides ecological, historical,  economic and health value for the city of Lawrence.

There is a trailhead at Manchester Street Park ( 77 Manchester Street)  with amenities including parking, picnic tables, urban gardening and a playground. Most of the parks along the route also have parking facilities, with the exception of William Kennedy Park (Intersection of Holly Street and Daisy Street) and Hayden Schofield Playstead (Intersection of Lawrence Street and Myrtle Street), which have only on-street parking.

Restrooms are available at the Hayden Schofield Playstead and the Howard Playstead (intersection of Lawrence Street and Hampshire Street).