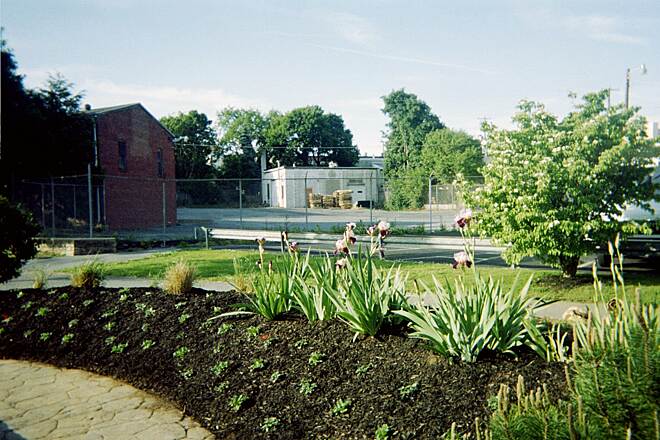 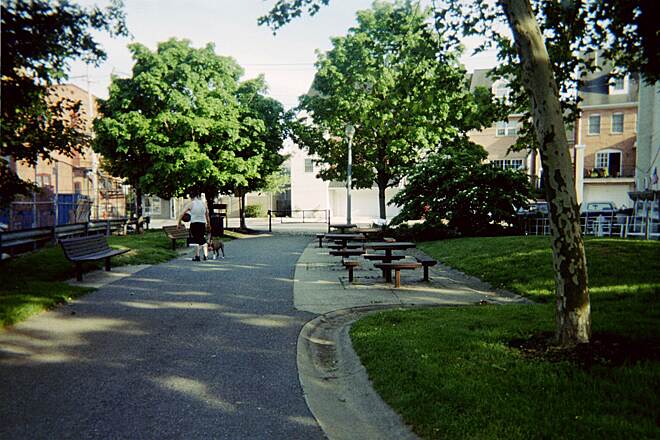 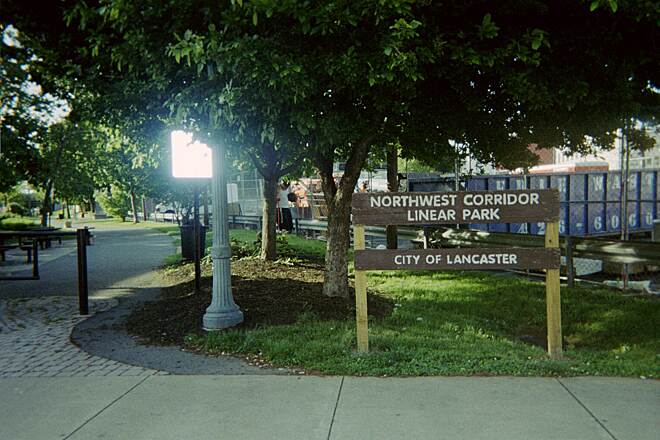 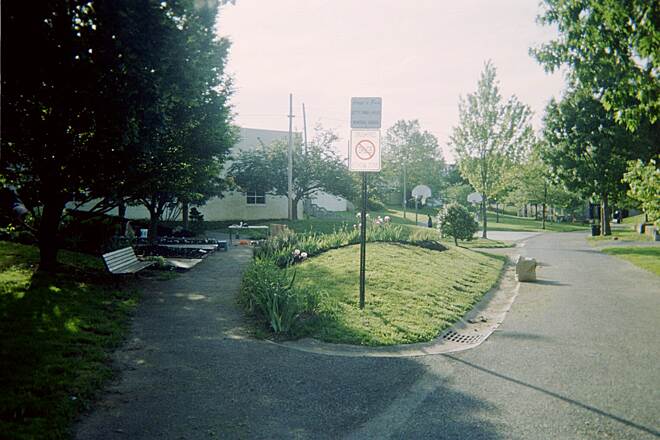 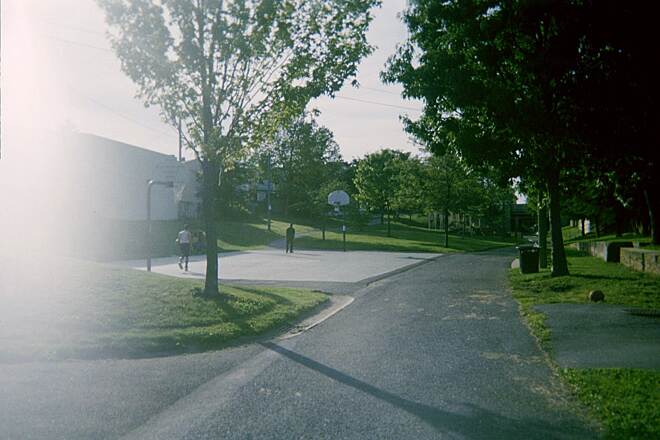 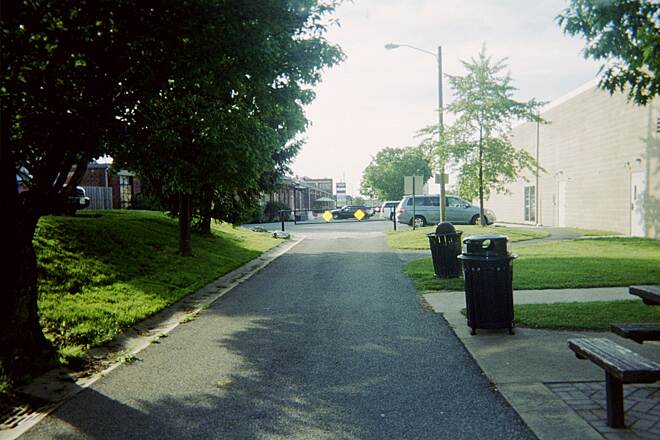 View Trail Map Send to App
Northwest Corridor Linear Park is a short paved pathway that winds its way among the city streets just northeast of the city square. The pathway functions as community park for residents of downtown Lancaster and enjoys support from the local friends group.

Shortest trail I ever rode

We're trying to ride all of the trails in the area so we were willing to do the 0.7 mile gem. The trail is nice for an urban trail but our distance out and back was only 0.6 miles.

Although it only stretches for a couple blocks, the Northwest Corridor Linear Park is a valuable asset to both the local community and Lancaster City in general. Constructed along a small section of the old Pennsylvania RR line that once extended south to Quarryville, the Linear Park's main feature is a paved, multi-use trail that begins at a parking lot off Harrisburg Pike and passes under bridges on Mulberry and James streets to Lemon Street. Things open up immediately south of the James Street underpass, where a playground, picnic tables (some of which have game boards for playing chess and checkers built into them), basketball courts and flower gardens dedicated to city residents who have died from, or are living with, HIV/AIDS, dominate the remaining block before Lemon Street. In addition to providing the surrounding community with recreation opportunities and a place to gather and enjoy nature, the Linear Park also provides an important connection for non-motorized traffic going between downtown Lancaster and the northwest corner of the city, which includes the campuses for Franklin & Marshall College and Lancaster Theological Seminary and has also been the site of ambitious urban renewal efforts in recent years. Longer-range plans call for extending the trail northwest into the old Armstrong property, and there has also been talk of turning Water Street, located just to the south, into a non-motorized corridor.