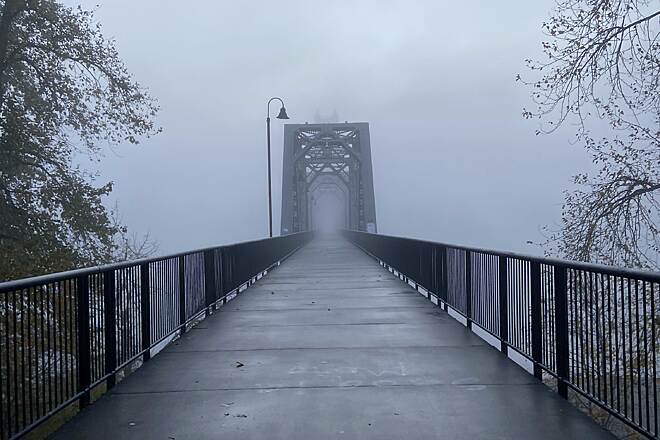 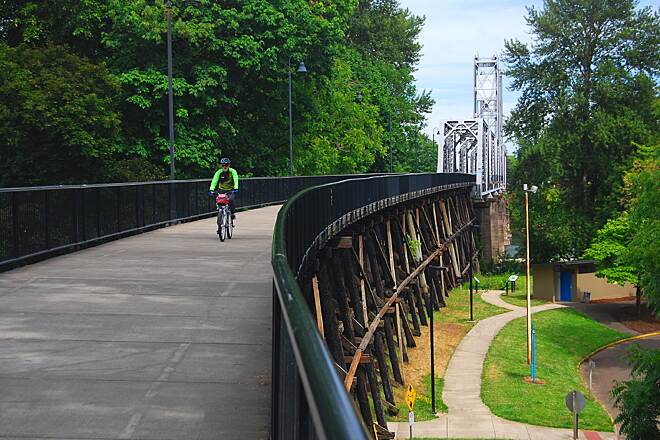 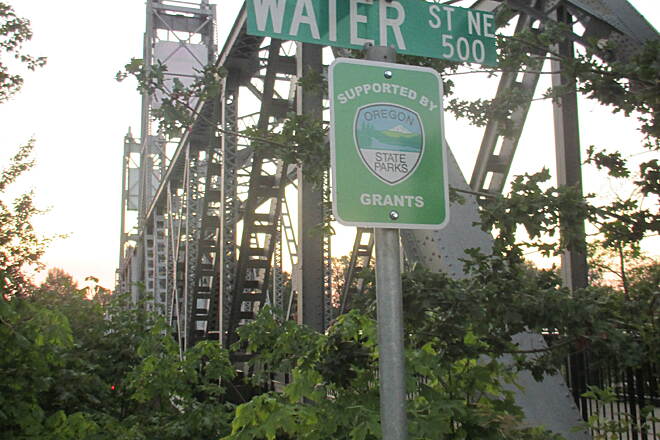 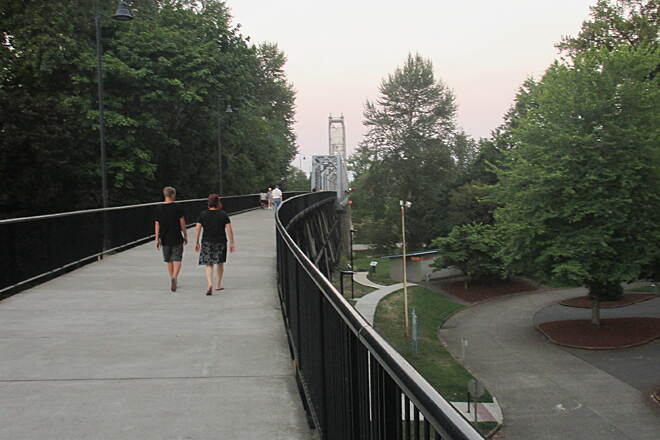 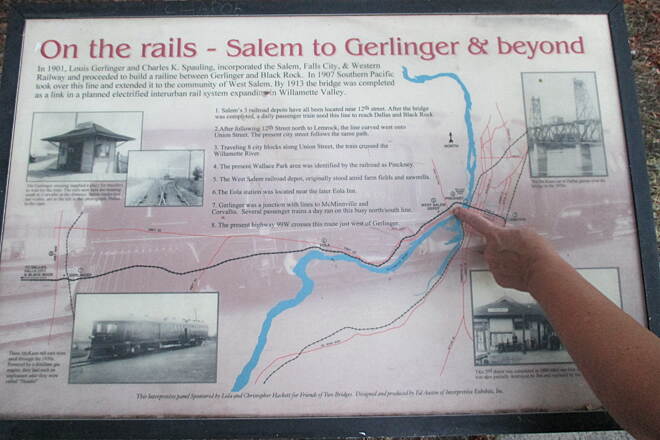 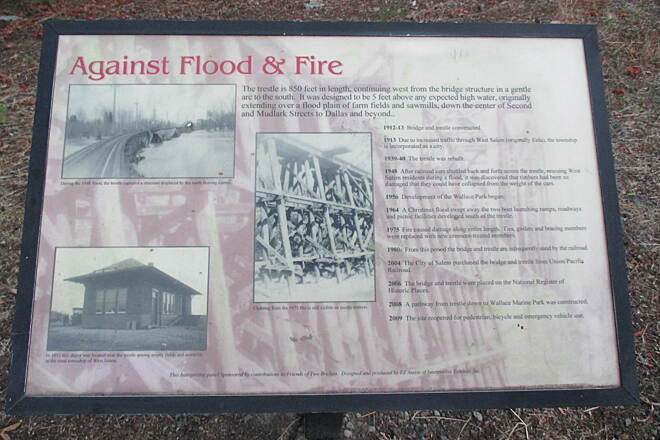 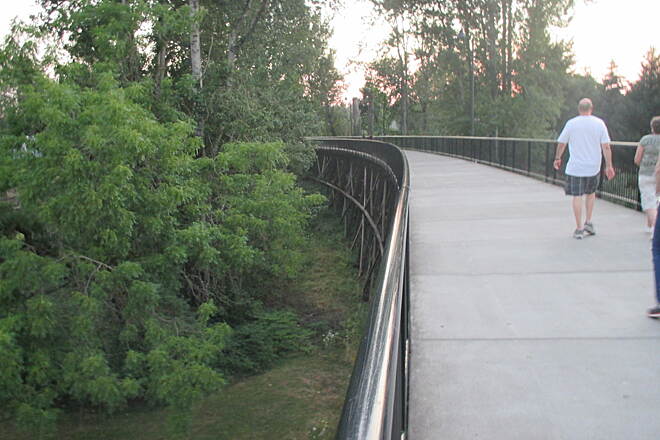 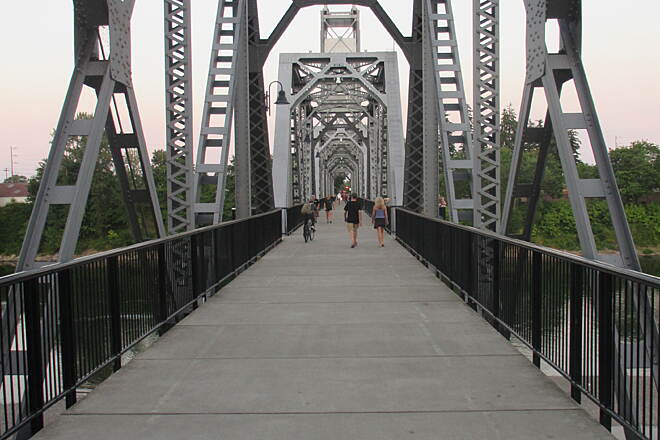 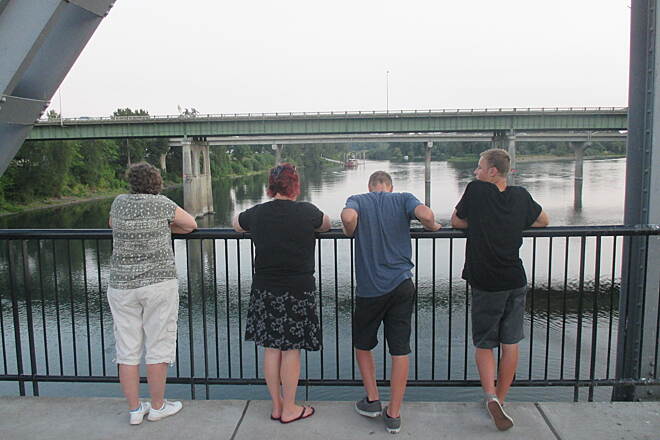 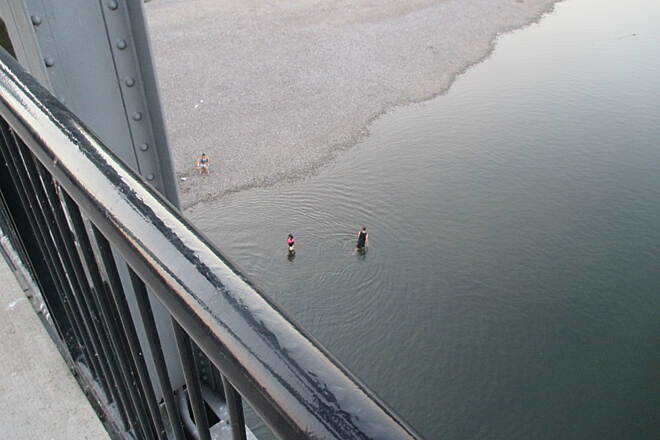 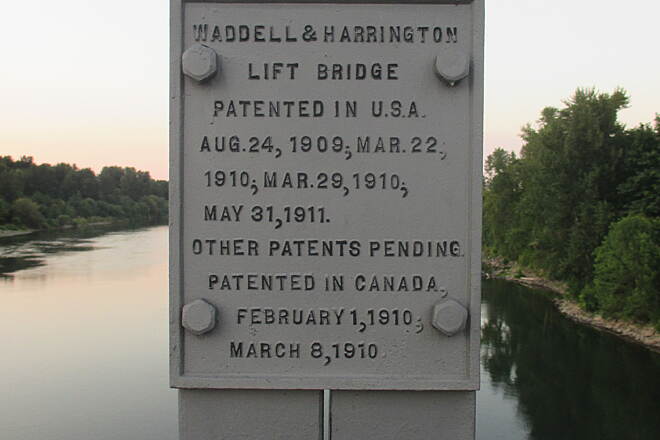 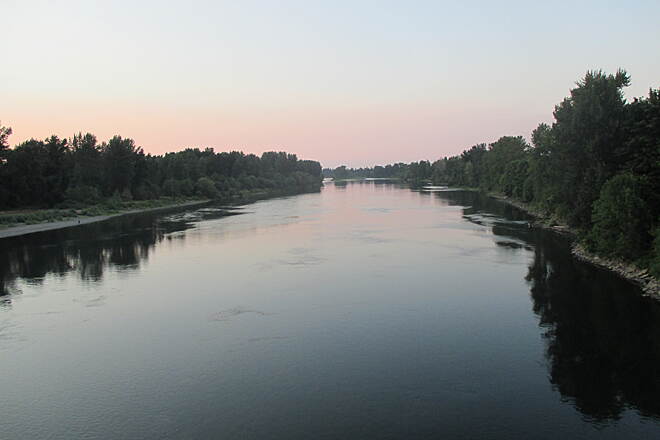 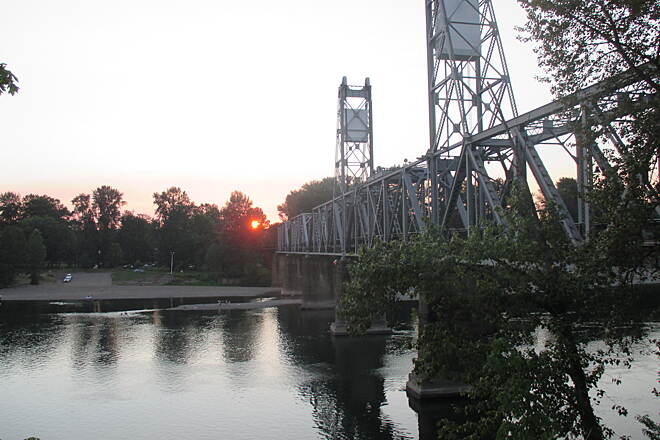 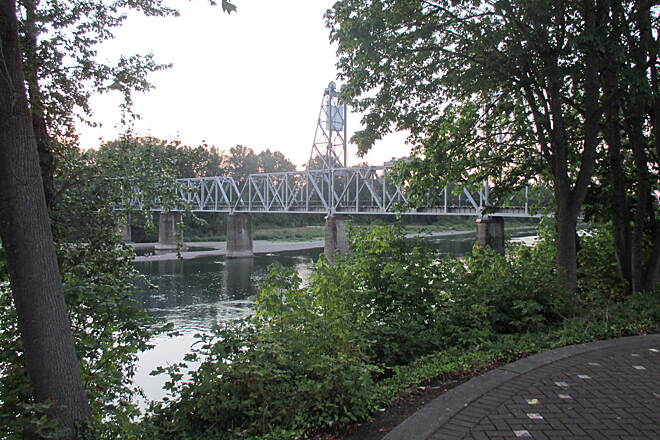 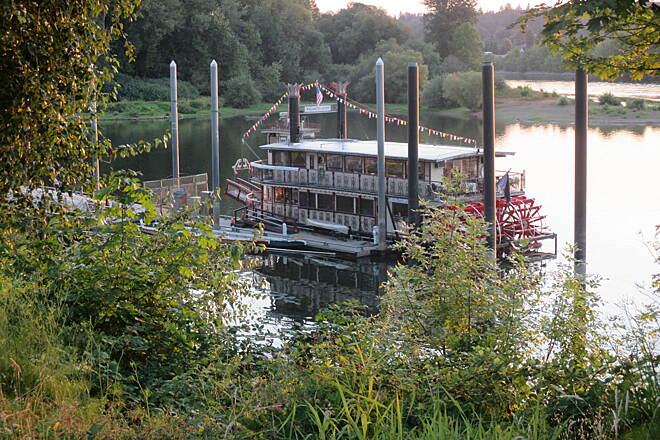 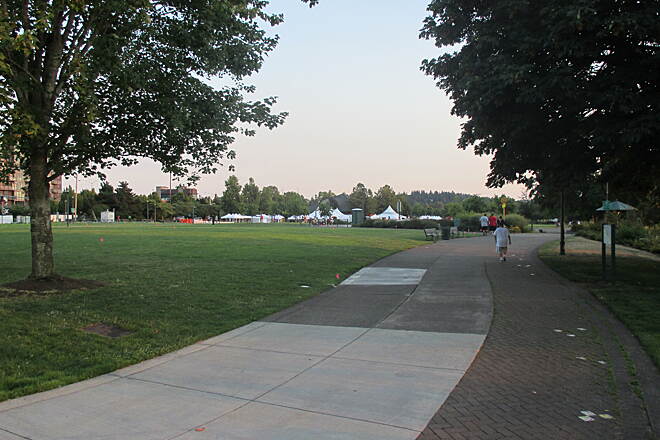 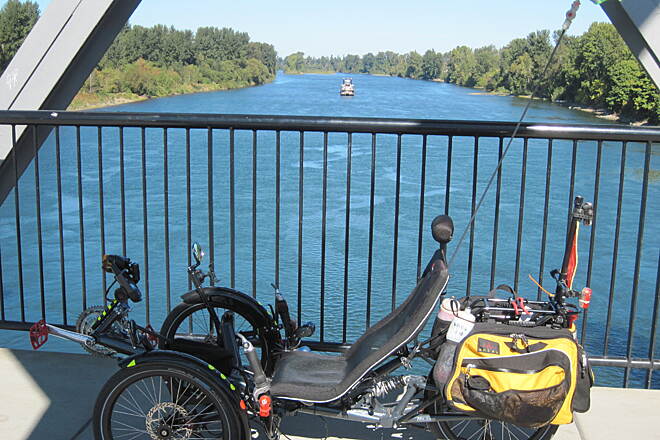 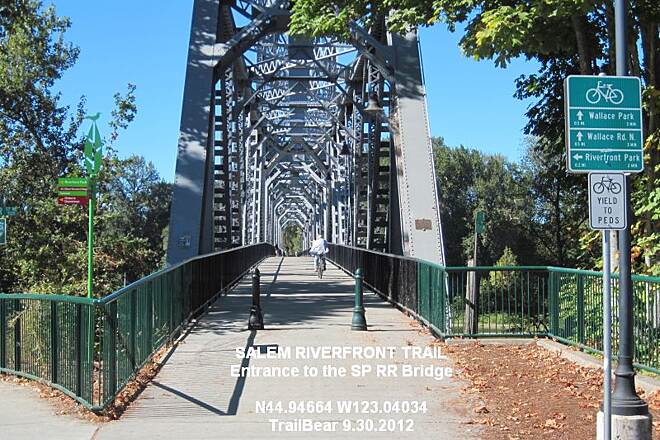 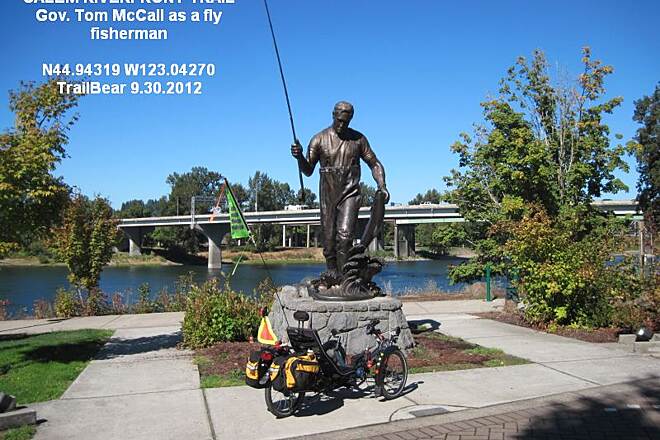 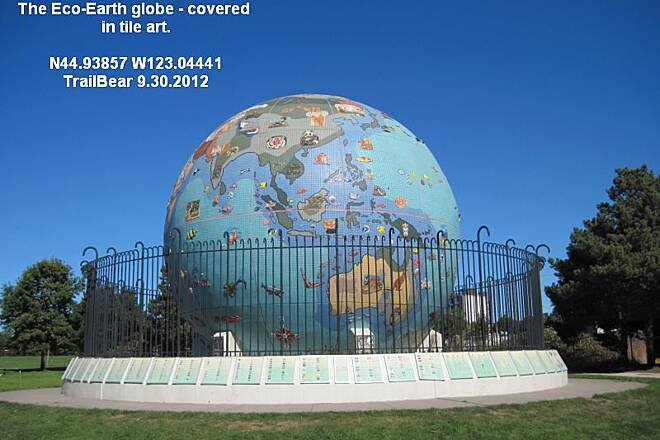 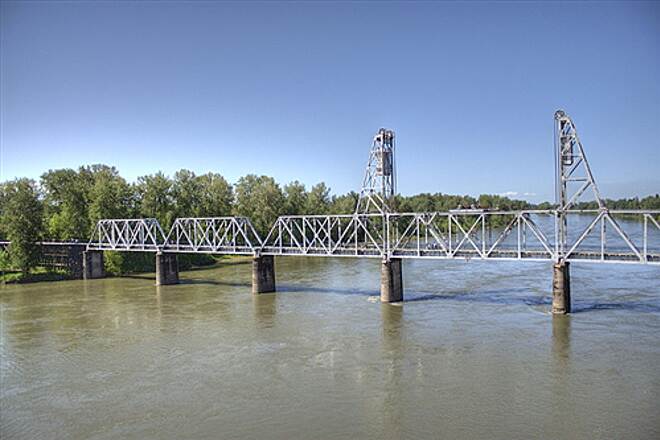 Salem's Riverfront Trail begins in Riverfront Park on the east bank of the Willamette River. The park offers expansive views of the river and contains two unique features: a carousel with beautiful hand-carved horses and a public art piece called the Eco Earth Globe. The trail stretches about a mile, but you can add another mile to your journey by connecting to the Edgewater Trail on the northern end of the park.

Riverfront Trail heads over Union Street Railroad Bridge, a steel and timber trestle completed by Southern Pacific Railway in 1913. In 2004, the city of Salem bought the bridge from Union Pacific Railroad (later owners) for $1. It's now listed on the National Register of Historic Places.

On the west side of the bridge is Wallace Marine Park, stretching more than 100 acres with opportunities to picnic and access the water by boat. The park also houses Star Complex, where many state, regional, and national sporting events are held.

In 2017, the Peter Courtney Minto Island Bridge opened on the south end of the Riverfront Trail, connecting it to another park, the Minto-Brown Island Park, on the other side of the Willamette Slough.