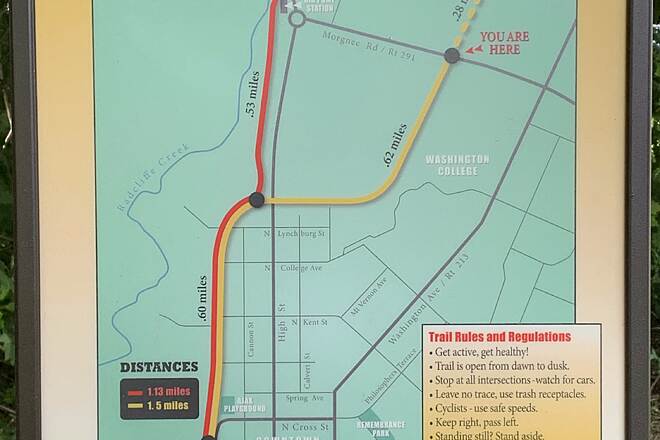 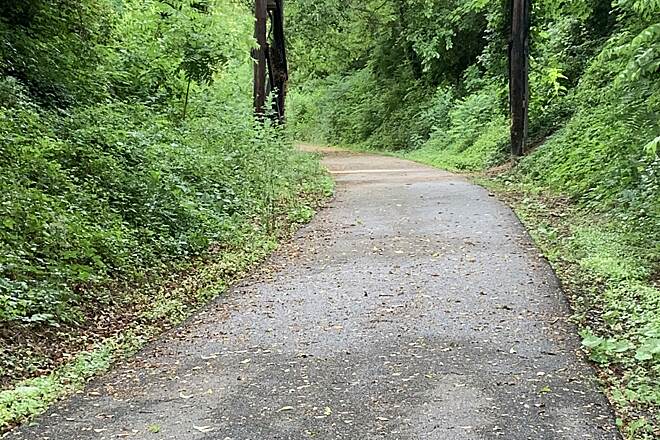 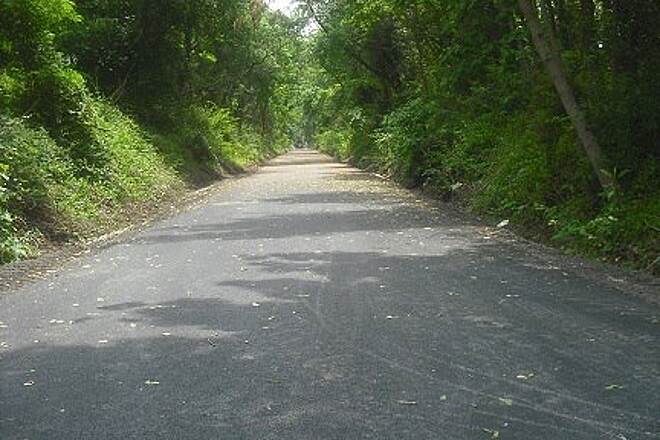 The Wayne Gilchrest Trail offers a scenic off-road route across historical Chestertown on the Eastern Shore, connecting Wilmer Park on the Chester River with Washington College on the north side of town. Also known as the Chestertown Rail Trail, the paved path is named for former US Representative Wayne Gilchrest, a noted environmentalist who in 2003 added trail funding to a federal spending bill.

The trail follows the route of the Kent County Railroad, which was opened in 1872. In those days, the trains hauled peaches, apples, and tomatoes to major markets and brought commodities to town. Bought and sold over the years, control of the line fell to the Pennsylvania Railroad in 1900. Passenger service to Chestertown ended in 1949, and freight ser-vice ended in 1996. The trail opened on Earth Day in 2012.

The rail-trail starts in the south near Wilmer Park, an old dockyard on the Chester River. A pavilion overlooks the river, which flows to Chesapeake Bay, and visitors can take a riverfront stroll or relax on benches. Founded in 1706, Chestertown became a wealthy town in Colonial Maryland due to the river trade.

At the trailhead on South Cross Street/MD 289, you’ll see a caboose and two vintage passenger cars parked outside an old farm-supply warehouse that now holds offices. Nearby, the trail passes the renovated train depot built by the Pennsylvania Railroad in 1903. Leave the trail here to find the town’s touristy business district two blocks up Cross Street.

Back on the trail, you’ll come to a junction 0.5 mile past the old depot. To the right, the trail follows the main rail line across High Street and then passes the western edge of the Washington College campus, a private liberal arts college whose founding in 1782 was funded in part by George Washington.

In late 2021, an extension was completed, continuing the trail another 0.3 mile to the Foxley Manor residential community; a pedestrian/bicycle signal will be added to the new route at the Morgnec Road/MD 291 crossing in spring 2022. Long-range plans call for extending the trail 3 miles north along the old railbed to the town of Worton.

Taking the left fork back at the junction, the trail follows a spur railbed behind businesses on High Street about 0.6 mile to parking at Gateway Park on High Street/MD 20. Across the street, the still-standing Radcliff Mill site, built in the 1890s, became an important railroad stop for local commerce.

Parking for the Wayne Gilchrest Trail can be found at the southern trailhead at Wilmer Park (413 S Cross St). The park is located just off S. Cross Street/SR 289 on the Chester River. Alternatively, park on the campus of Washington College near the trail's northern endpoint or by Gateway Park (872 High St).

Little change in grade. Easy to get to - parking available at Wilmer Park. Not too busy for a run or bike ride.

Paved, fast trail. Found on off-shoot paved trail that added another mile to the ride. Perfect if you are looking for an easy trail or to get in a quick ride.

Great trail, but difficult to access especially on the northern end because it is so below grade level and the banks are very steep.