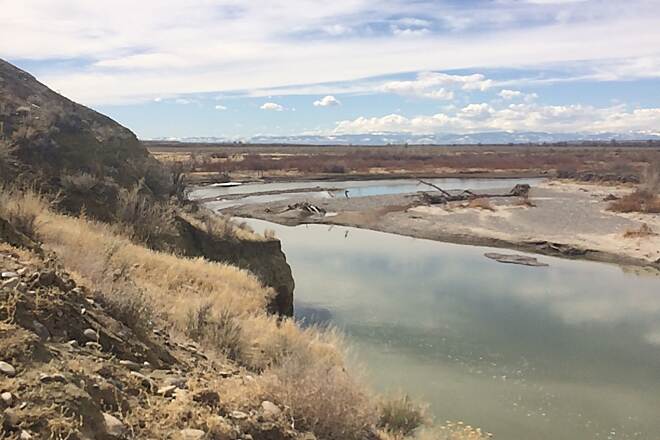 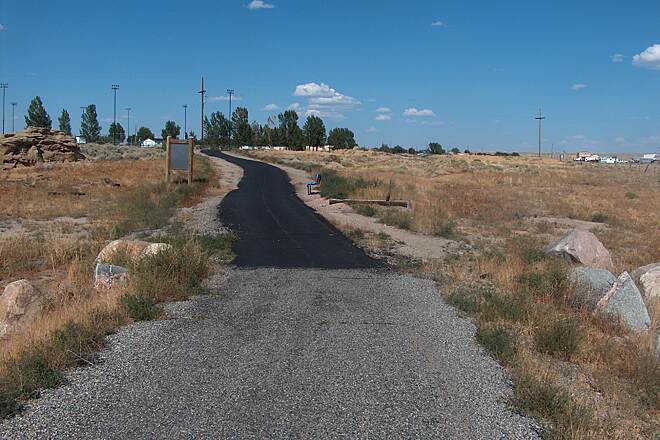 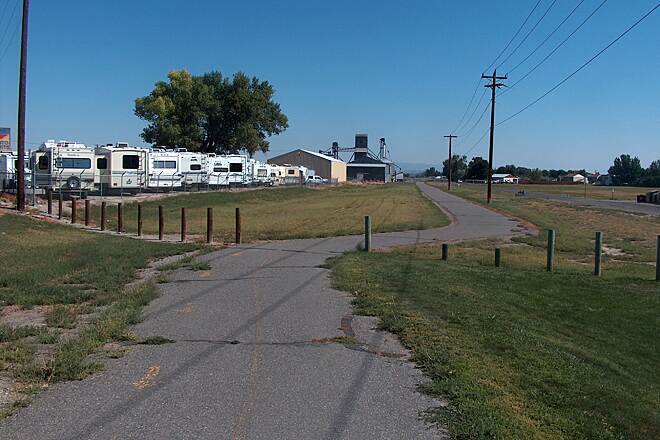 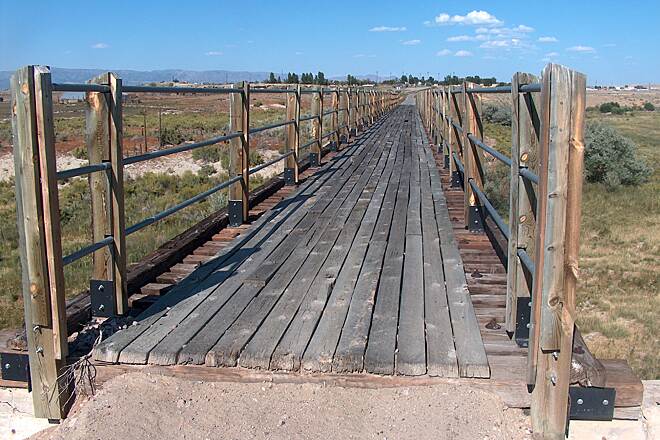 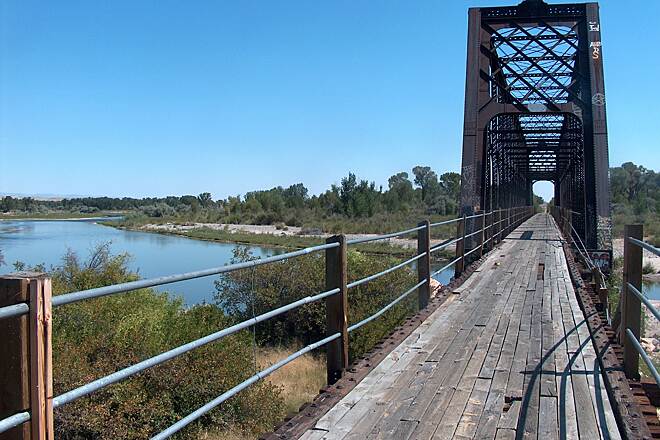 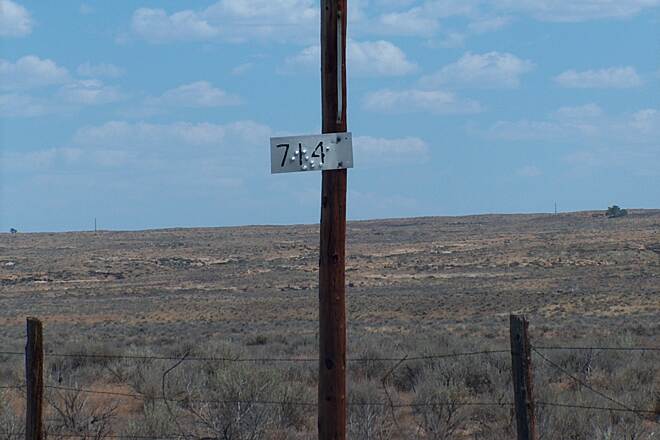 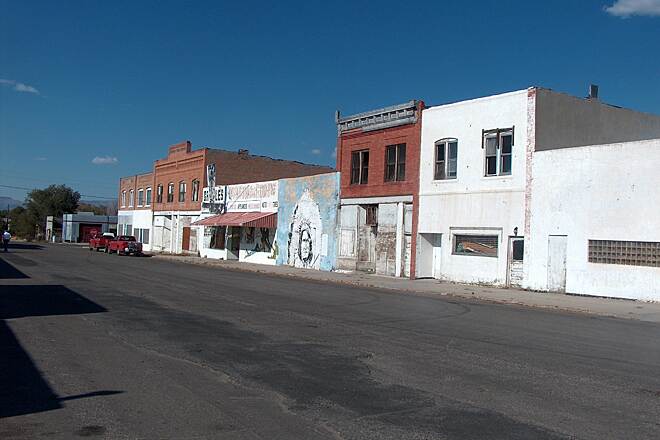 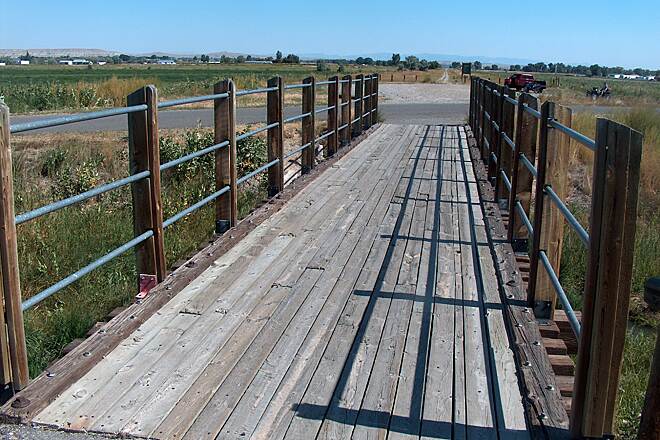 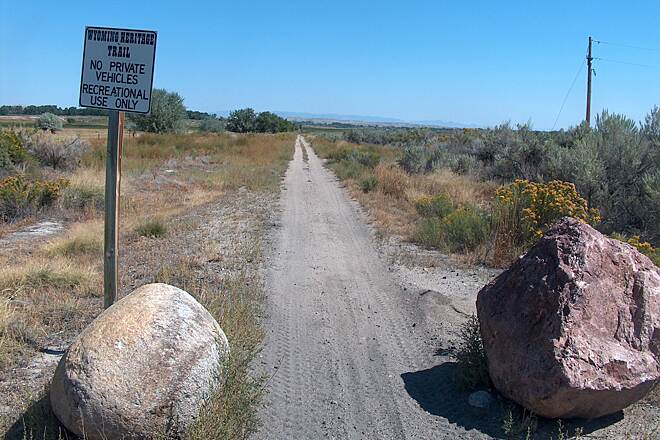 The Wyoming Heritage Trail extends from Shoshoni south to Riverton and is paved from the trailhead in Riverton to the outskirts of the town. From there north it's mostly dirt or gravel. In places it's quite rough, and motorized vehicles do use the trail.

The trail passes among creeks, wetlands and upland desert terrain.