Looking for the best Inline Skating trails around Wyoming?

City Trails and Maps in Wyoming 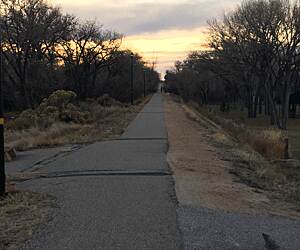 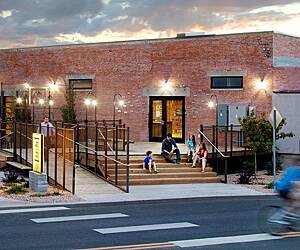 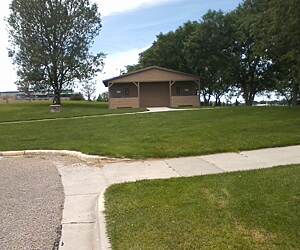 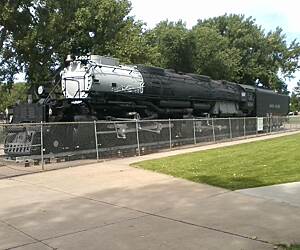 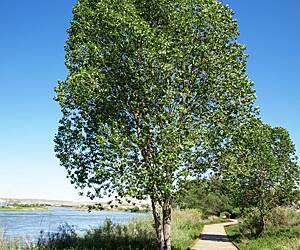 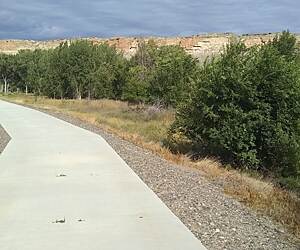 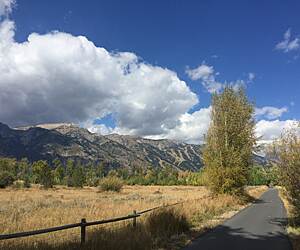 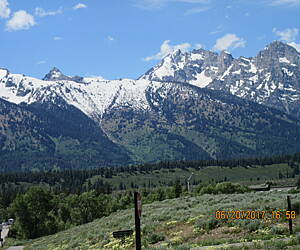 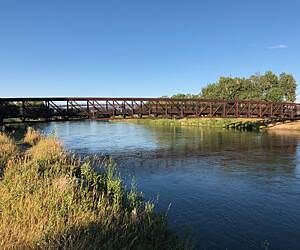 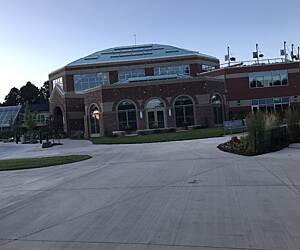 We rode from Wilson Rd past the Teton village. Absolutely beautiful. Not tough at all. We stopped to take a picture of a moose and noticed he was a wood cut out. They put them on that road to slow people down. Ingenious.

Could use better marking

The Medicine Bow Rail Trail is remote and wild. We rode from Lake Owen to the southern end - about 38 miles round trip. There were no other riders on the trail so we were able to "get away from it all." The trail is very well maintained and clear of debris. There is a slight incline coming out of the campground and then an even 300 foot decline to the southern terminus. Easy. Be aware - while we were riding a fast moving wet and windy storm blew through and trees were falling all around us as we rode the area burned in a previous forest fire. There is no water but there are restrooms at the few trail heads. All in all, a wonderful ride.

The trail said it was 3 miles but was only two. The steep sides made it impossible to get a good workout. Trail better for walking than biking.

We rode this trail from Toulon to Princeville today. It was great! The path was very good. It is mostly shaded. Excellent. We stopped in Wyoming on our way back for lunch. Ate at 111 Coffee Shop. Don’t be fooled, this is NOT just a coffee shop. The lunch was delicious. And it is decorated all with bikes! Perfect for us bikers. And check out the bathroom. Cute!!! Can’t wait to do more of the route from Princeville going south.

Still best trail in USA. The trail ends at Jenny Lake. I found a bike path that goes along Jenny Lake ask a ranger when you arrive at Jenny Lake how to get to it...

The trail through downtown

In July 2020 I walked three miles of the trail from the west end to Walsh Avenue. This goes through the downtown area of Casper. East of there it parallels Highway 26 (Yellowstone Highway) and, a bit farther away to the south, I-25 towards Glenrock, out to the Hat 6 road.
The entire section I walked is concrete. The two westernmost blocks have been obliterated to make way for a large building under construction as I write this. The building stretches right across the old C&NW right-of-way. West end access is now at Ash Street.
The trail has no sanitary facilities, but the first mile and a half, through the downtown area, has plenty of places where one can stop and use facilities, including the Natrona County Library about half a mile from the west end.
For those interested in the old railroad "flavor" that surrounds some trails, you'll be sorely disappointed here. Nothing much still exists from the time the tracks were here. All the railroad structures are gone, and there's little evidence of the industries the railroad used to serve, either.
But it is a pleasant walk, although after the first mile and a half or so, there's not a lot of shade (though there are maps and benches for resting, periodically) further east.
Some liberties were taken in routing the trail off of, but nearby, the old railroad grade. At Beverly Street crossing, a very nicely land- and hard-scaped underpass has been built for the trail, where the rail line crossed at grade. A bit further east the trail parallels the grade at a couple points, with the grade being very obvious by it raised flat roadbed to the left (as you walk eastward) of the trail.

Ditto to other reviewers regarding trail condition and views. NP has provided a great parking lot at Jenny for just bikes which was really nice.

A few weeks before our visit, the NPS website indicated there was a grizzly sow w/ cubs in the area near Jenny Lake. They were right. See photo. She was still in the area, probably planning on food rewards in the CG...