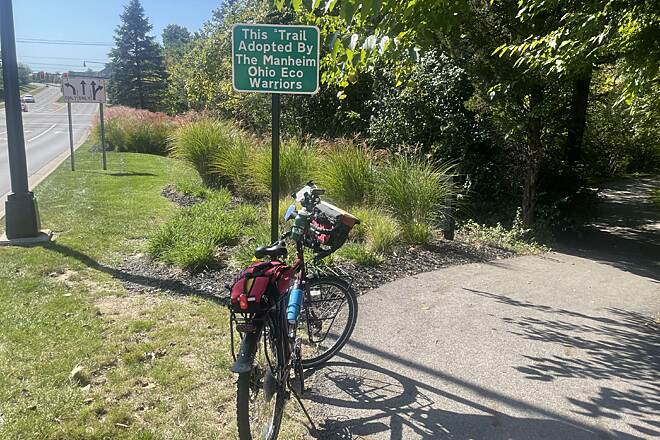 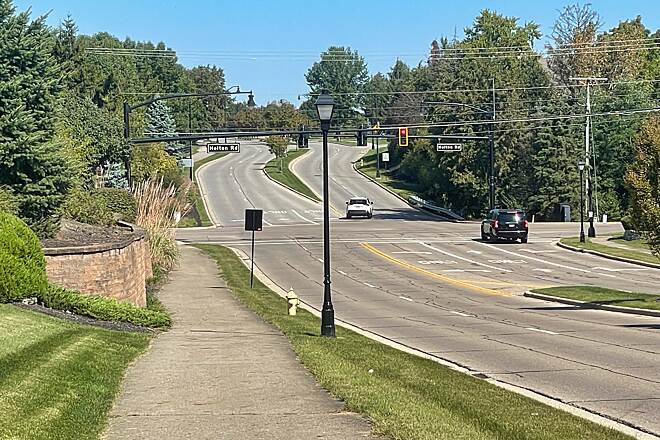 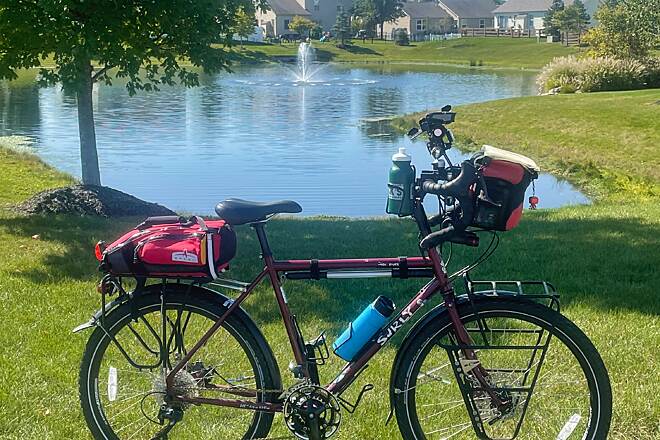 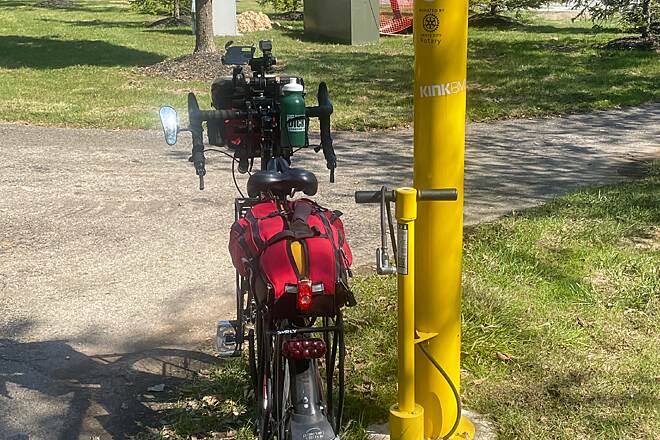 Located in Grove City, a suburb of Columbus, this shared use path follows along Buckeye Parkway in Grove City for approximately four miles. On the east end, the park passes by two large shopping centers, with a variety of shopping, retail and entertainment options. A little further down, users can access the Pinnacle Community Center. As it continues southwest, the setting becomes decidedly more residential. The endpoint of the trail is at the intersection of Buckeye Parkway and London-Groveport Road. The trail is paved and suitable for for walking, biking and other non-motorized uses.

A Typical Trail Found in Many Growing Midwestern Cities

The Buckeye Parkway Multi-use Path in Grove City, Ohio is one of those trails where you sometimes wonder why it is listed in TrailLink. It is a trail that parallels a street (Buckeye Parkway) for almost its entire length. It is certainly not a rail trail. However, it seems to be a type of trail that is indicative of the suburbs and exurbs of midwestern cities, such as Columbus, Ohio and Indianapolis, Indiana, where once rural farming communities became developed. It appears that the trail will become the spine of a developing trail system in the southeast section of Grove City. It currently connects the Southwest Acres, Meadow Grove, Holton Estates, Creekside and Pinnacle Club neighborhoods to the Parkway Centre Shopping Center located along Stringtown Road.

As for the trail itself, it is a paved pathway that is currently in good shape. However, a section of the trail was closed off when I rode it as some infrastructure work such as a gas line or cable line was either being installed, repaired, or improved along this bike path. Automobile traffic on Buckeye Parkway is heavier on the northern end of the trail closer to the shopping district and the Interstate 71 entrance/exit at Stringtown Road. Extra caution should be taken at road crossings in this area. Traffic becomes lighter the further south you go on the trail as you then enter into residential areas. There is a small 2/10ths of a mile on-road section included within this trail between the Indian Trails Park and Hawthorne Parkway. There didn’t seem to be any reason why the trail couldn’t have been completed through this stretch, but currently this gap exists.

The Buckeye Parkway Multi-use Path is a useful trail for the residents who live along its length. It provides residents a non-motorized connection to a park, a golf club, and a retail area. It could become more useful to a greater number of local residents if additional extensions are built into the neighborhoods that are located along Buckeye Parkway. It is not a trail that people outside of Grove City need to seek out, at least, not at this time.