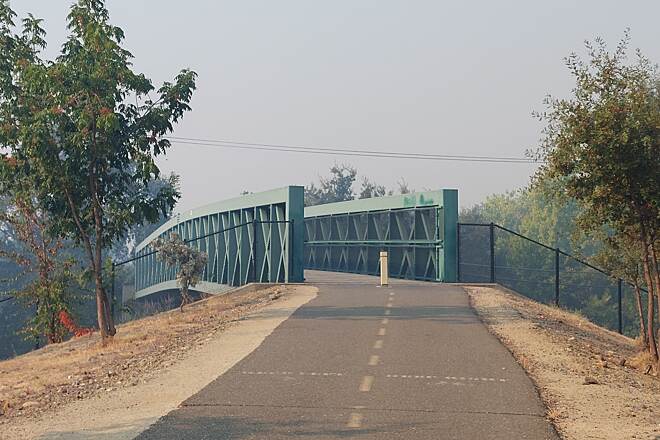 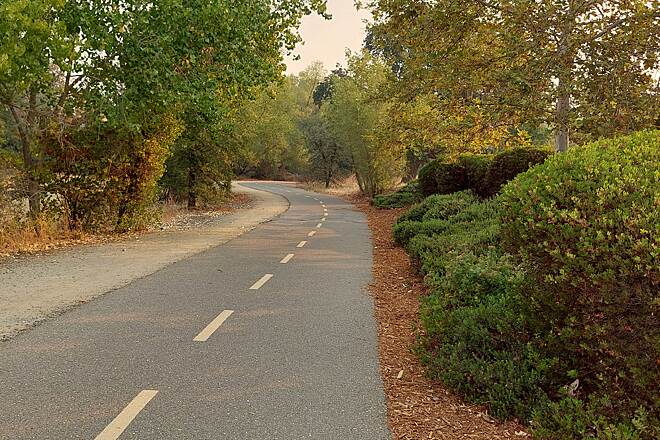 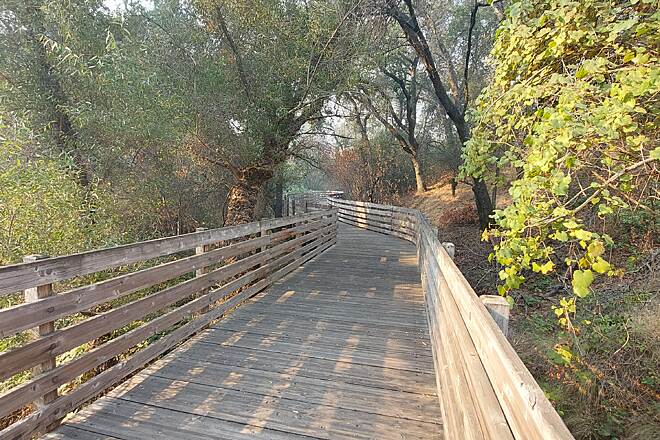 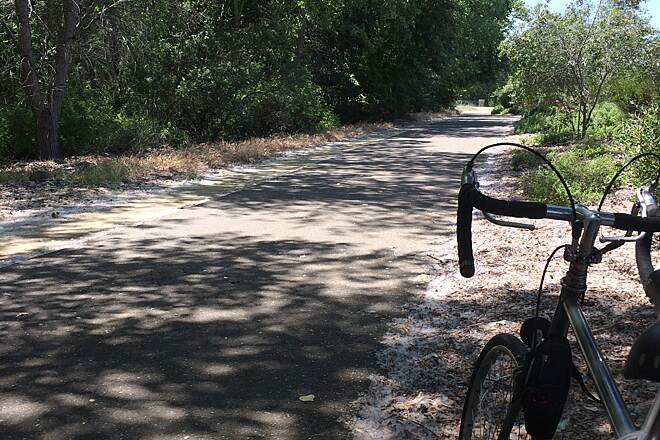 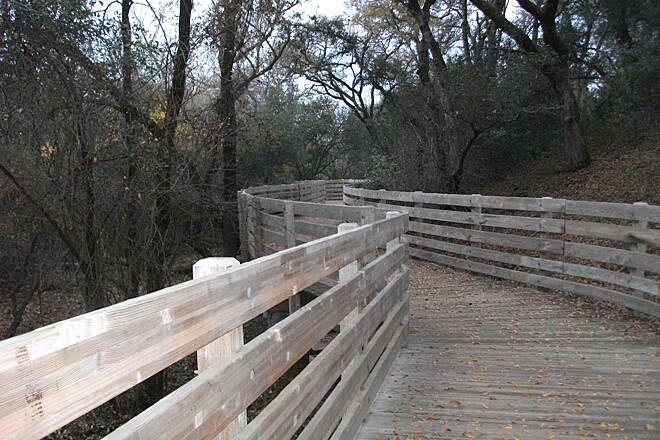 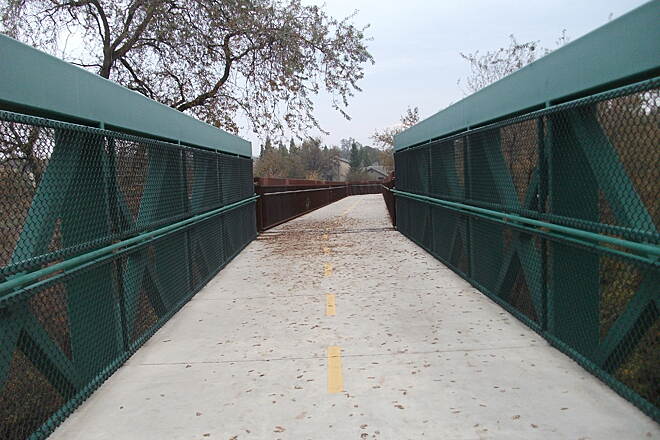 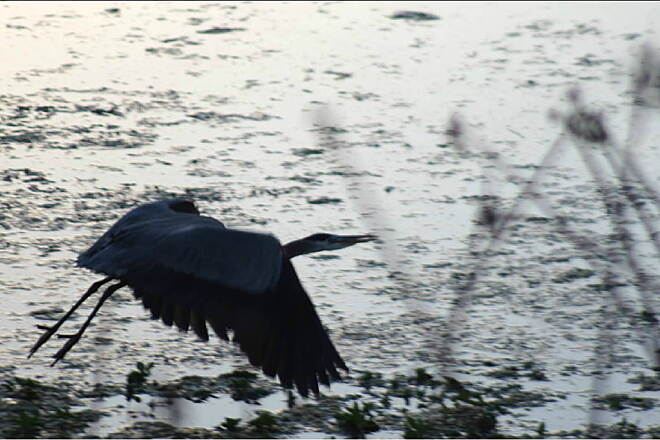 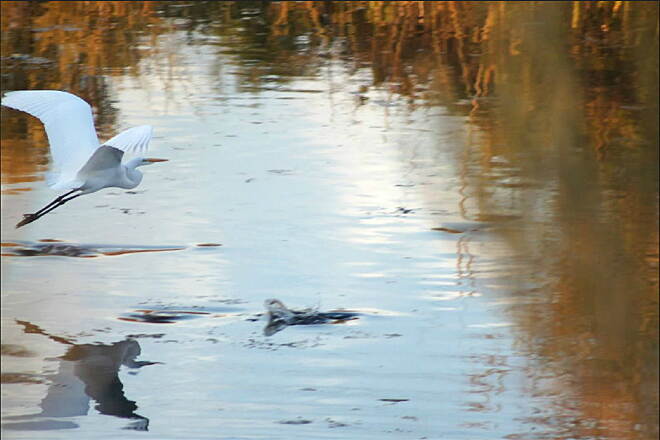 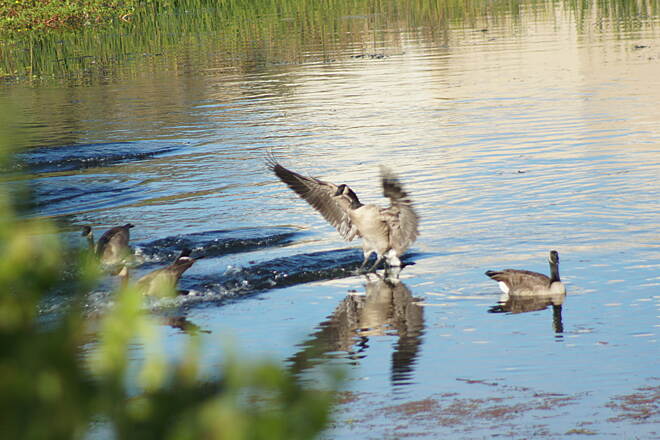 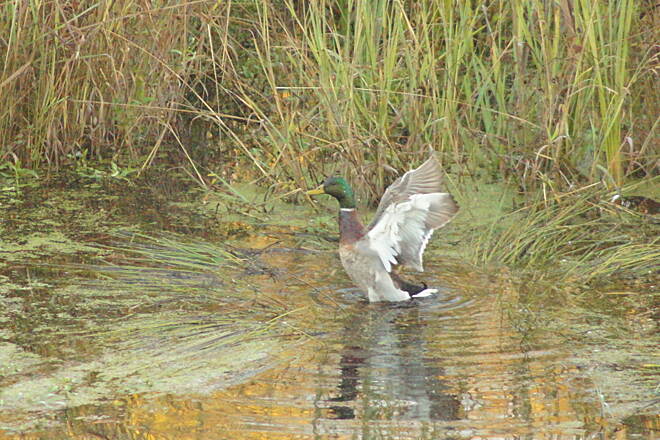 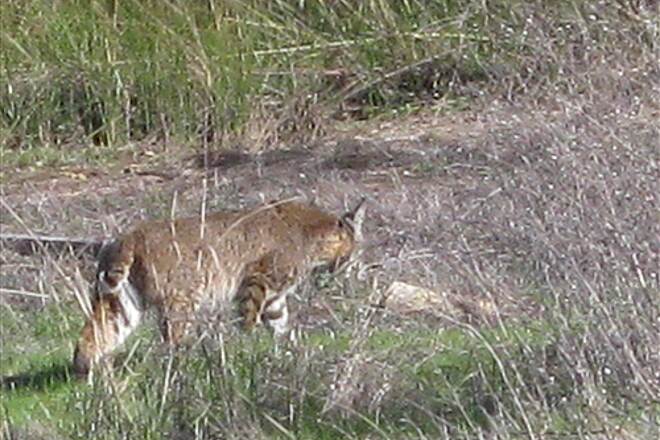 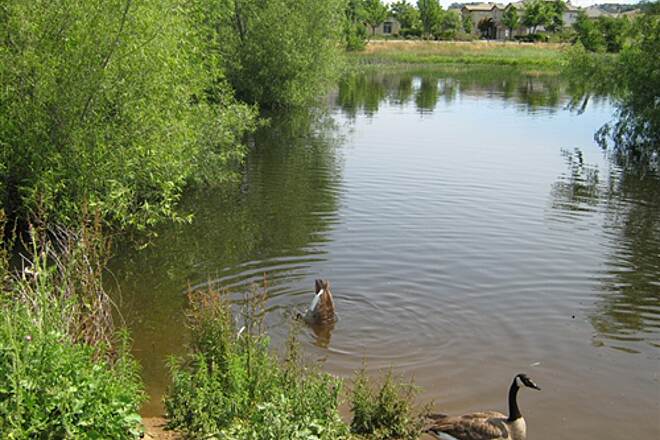 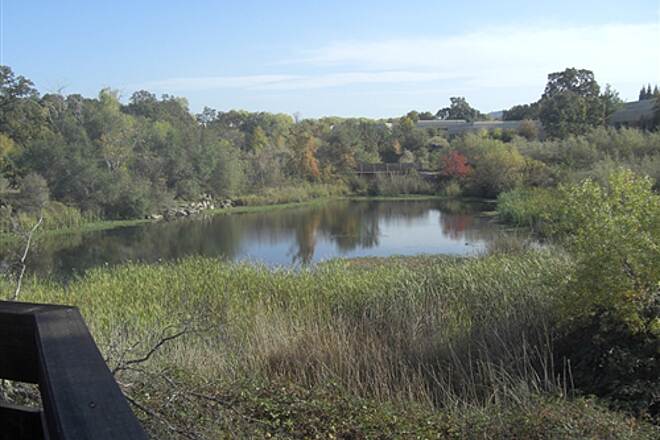 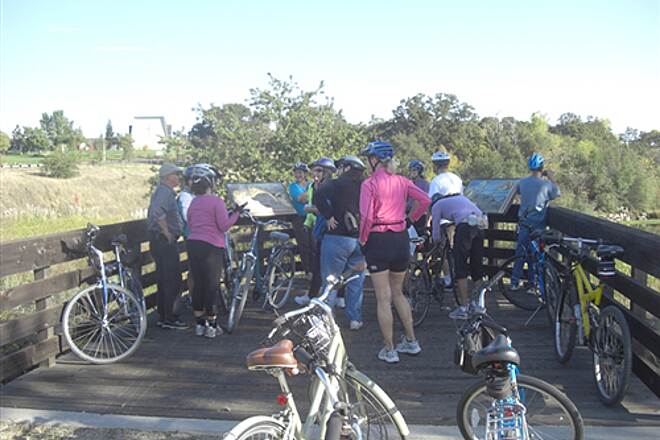 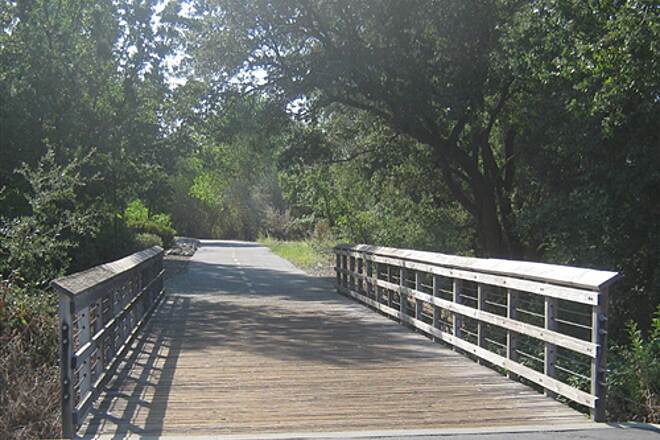 The Humbug-Willow Creek Trail shows community at its best, offering plenty of sights, sounds, and activities as it snakes through the city of Folsom. The trail is embedded within a greenbelt that runs through the heart of the city, preserving natural habitats while providing an easily accessible escape from city life. Segments of the trail are set in open, rolling grasslands; further southwest, the path provides a vantage point from which to observe the colorfully diverse fauna and flora of wetland ponds. Railroad tracks emerge seemingly out of nowhere and then disappear behind trees.

Parking is available in the many parks along the trail route, including:

Possibly the best trail in Sacramento - if you don't get lost!

The Traillink information is a little dated. The official Folsom site lists this trail as being 50 miles long, which is accurate but misleading. There are at least 50 miles of trails but it's a bunch of interconnected short trails and not one long route.

These trails are the craziest maze of paved trails I've ever been on. There are very few signs telling you where you are or which way to travel to get to a particular section or street, so if you decide to ride this trail take your GPS with you and a copy of the bike trail map or you will get lost. I took my family during the summer of 2017. We had a GPS and a printed map and we still took several wrong turns.

Even though you're probably going to get lost, it's well worth the trip. The trail meanders through apartment complexes from time to time, but you're generally surrounded by great scenery. We passed several ponds and creeks, and crossed over several scenic bridges. Folsom is a bike friendly community, and is safe enough that we weren't nervous after dark. If you can figure out where you are, there are plenty of places near the trail to get a meal. We found a few restrooms along our route and used the GPS to find food. Restaurants with outdoor tables and bike racks are a common sight in Folsom.

There aren't any towering hill climbs, but there were a few segments that were steep enough that I had to tow my five year old. If you're traveling with toddlers you should talk to a local bike shop to find an easy section. We didn't encounter anything that our nine year old couldn't handle.

I live near Discovery park, which is where the American River / Jedediah Smith bike trail starts. That trail connects to this trail system somewhere around mile marker 25. I usually pedal from Discovery park with my kids, so I don't think I've pedaled more than half of what's currently available in this trail system. As a result I can't vouch for every inch of it. However, the sections I have traveled are good enough that I would not hesitate to drive for three hours to come ride this trail if I wasn't local.

I started on the trailhead by lake Natoma and ran out 4.5 miles and back. It's mostly asphalt, but there is usually a dirt path on the side. No bike traffic at all. You go under a couple bridges which I think is really cool! Definitely suggest running there and I'll run there again soon for sure.

Rode as many trails as I could find in Folsom. The Humbug and Willow Creek trails have beautiful scenery even though they pass through residential areas. The surface on all trails is good to excellent with a small amount of root heave in places.

I recommend getting a trail map from the bike shop in Old Town. It shows the trails not yet shown on TrailLink and will keep you from getting lost. A smart phone is also helpful.

The trail now has a nice bridge over busy Bidwell Street which isn't shown on TrailLink.

Humbug-Willow Creek Trail is very family friendly. I wouldn't try to do the whole thing with a 5yr old but I'm sure that little Lance is out there. My wife and son who's 13 have really been enjoying it lately. It's also a great trail to take to the American River Bike Trail. The surface is paved nicely with only a couple of cracks to bump over. There are spots where it feels like your somewhere else all together, beautiful trees and a creek running along side a railroad track. Yesterday we road it as a family and when my wife told me we'd been on it an hour I thought she was kidding (seemed like 15 mins.)Today I road it alone to do the Lake Natoma loop. On the way back I saw a pretty healthy coyote just past the Silberhorn jump off.I was more interested in him than he was of me.

The complete trails are not here, but the system now goes from Vista Lago to Green Valley & E Natoma and all the way to Lake Natomas. This is class A trail that is unused on all but the most beautiful of days. I like to climb up to Beals, come back and take the new trail across the dam, over to Green Valley & E Natoma and then down this trail back to Lake Natomas and the Hatchery. Enjoy!