Looking for the best Birding trails around Oro Valley? 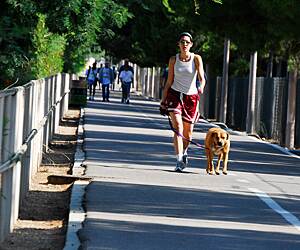 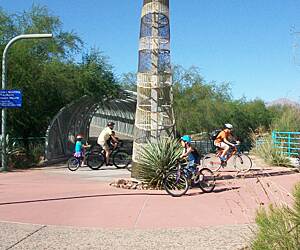 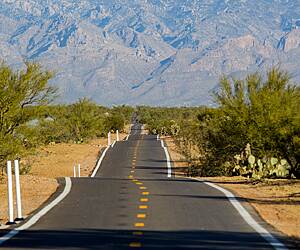 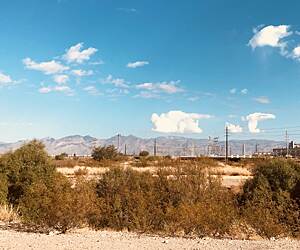 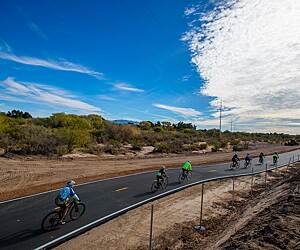 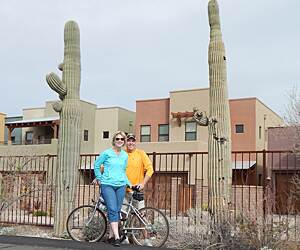 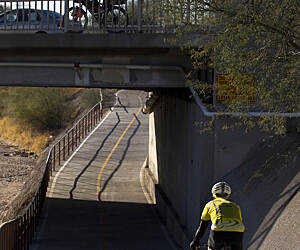 From La Cholla to the interstate you will find, nearly every day, people sleeping or evidence of them living on or nearby the path, specifically the bridges. I found and documented over 2 dozen tents in the river itself in this stretch. Mostly harmless people I'm sure but its enough to feel defensive and threatened.

This trail starts right next to the fire station with a little dedication area to the barrio that was there before Tucson urbanized the area. The "trail" is a paved 2 lane walkway with benches and nice landscaping. Once you come upon the old railroad tracks there's another interactive area giving the history of the railroads that ran through the area. As you round the corner, there is a cute gazebo and a mural. This is a nice place to learn some Tucson history.

I would agree with the other reviewers. This is a lovely ride along the river. I started in the south just off the fwy. The trip up was head and cross winds. The weather started cool and cloudy but eventually cleared. There are many entrances to the trail. Some obvious and some not so obvious. I was not alone on this trail it is quite popular. There are a couple nice clean restrooms along the trail especially in Oro Valley Marketplace across from the Walmart. You’ll need to cross the street to get to it. Also, a couple nice pavilions along the way to rest or have a bite to eat.