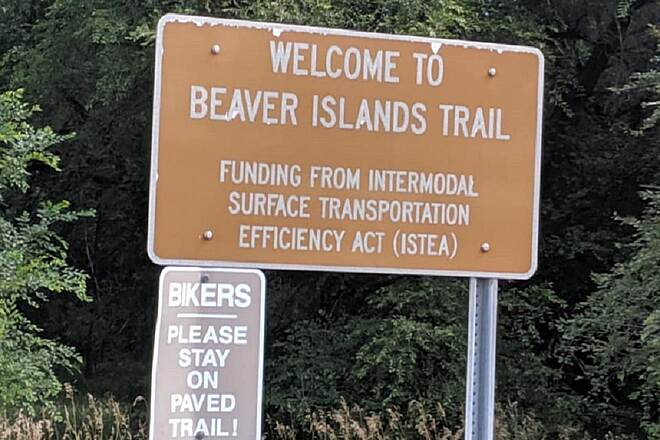 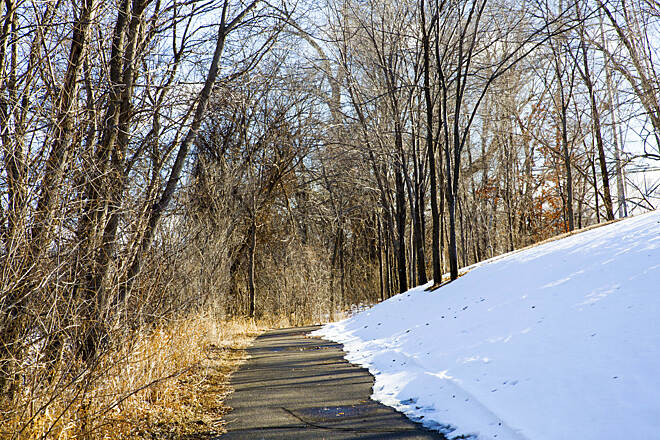 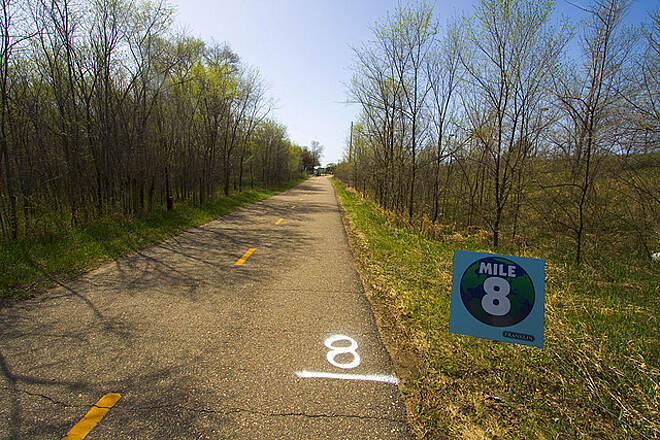 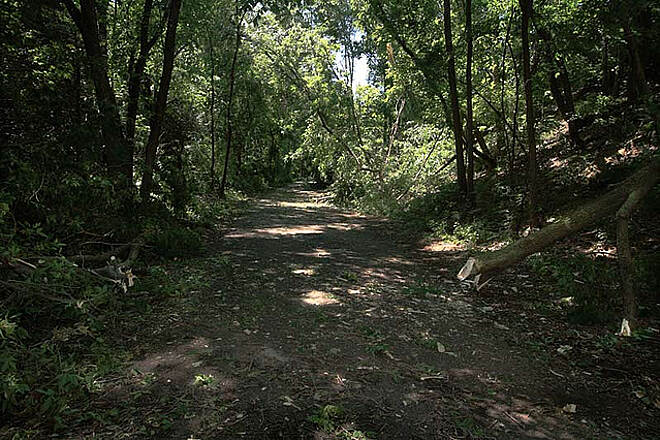 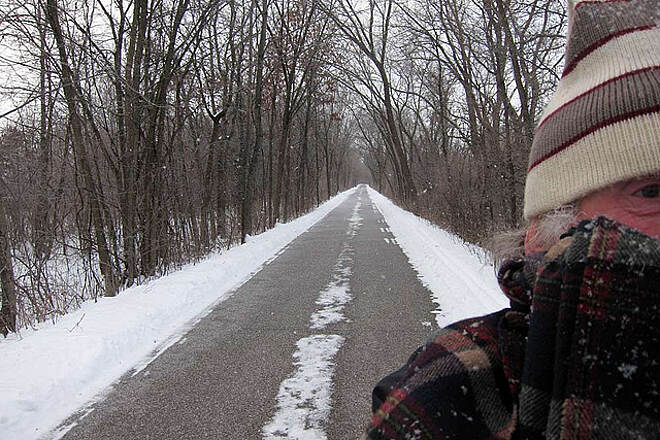 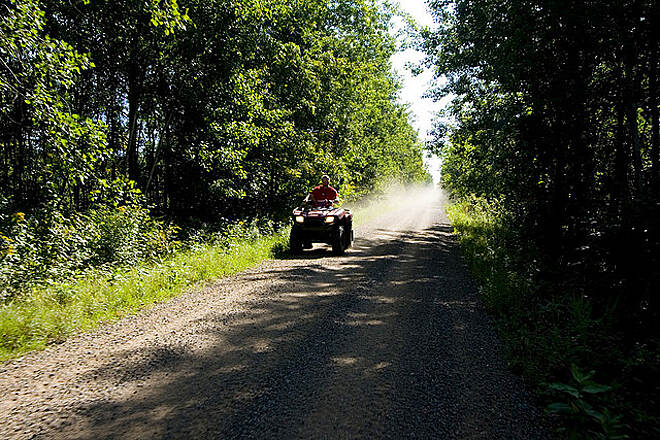 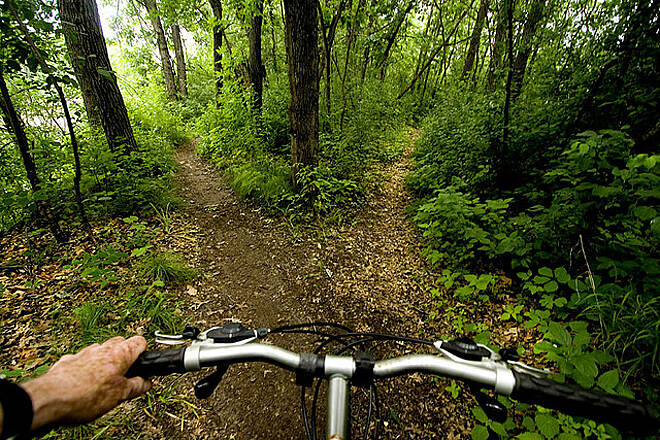 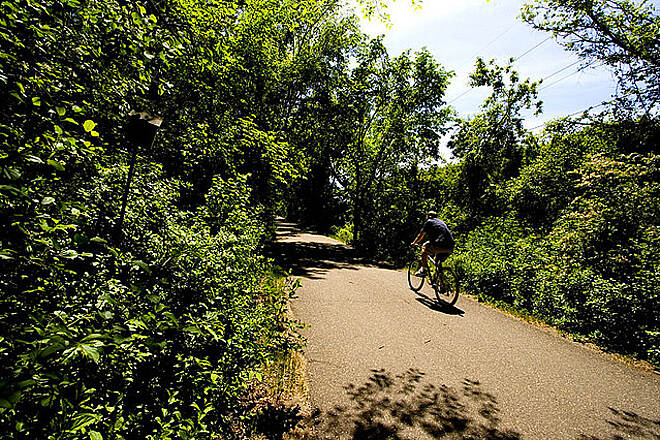 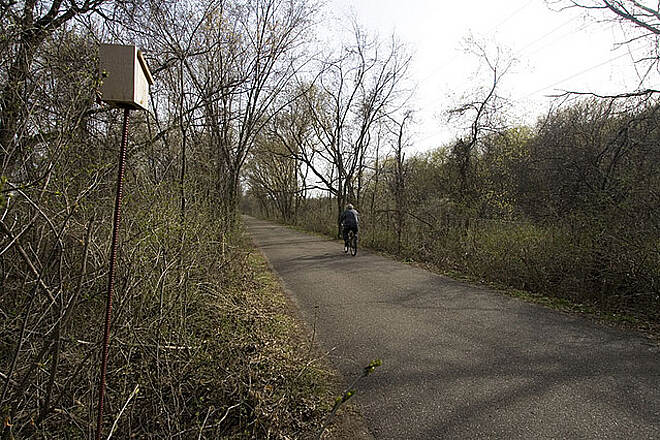 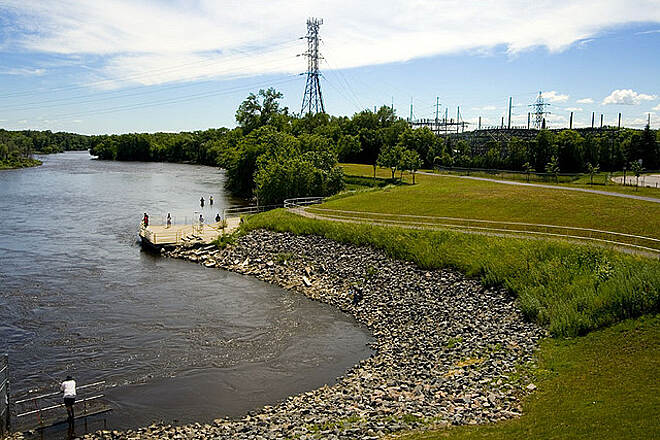 The Beaver Islands Trail follows the route of an inactive railway that was originally part of a charter railroad of the Minneapolis and Northwestern Railway Company. Built in 1882, the railroad line connected Minneapolis with the town of Clearwater, south of St. Cloud. A spur line connects to Tileston, a site where a mill and elevator were located adjacent to a dam on the Mississippi River.

Today the Beaver Islands Trail, once known as the Tileston Mill Spur, is open in two disconnected segments. The larger segment follows the Mississippi River for a little more than 5 miles from near the St. Cloud State University campus south to Montrose Road at Clearwater Road. North of the university campus, a short segment is available behind the St. Cloud River’s Edge Convention Center.

At 33rd Street South and Roosevelt Road/County Road 75, the Beaver Islands Trail links up to the Scenic River Trail, which is neither scenic nor along the river, but does provide a direct, nondescript route back north into downtown at McKinley Park at 10th Street South.

Beyond the northern terminus of the larger segment of the Beaver Islands Trail on First Avenue South is the River Walk, a predominantly pedestrian trail that follows along the river as it skirts about five blocks of downtown streets.