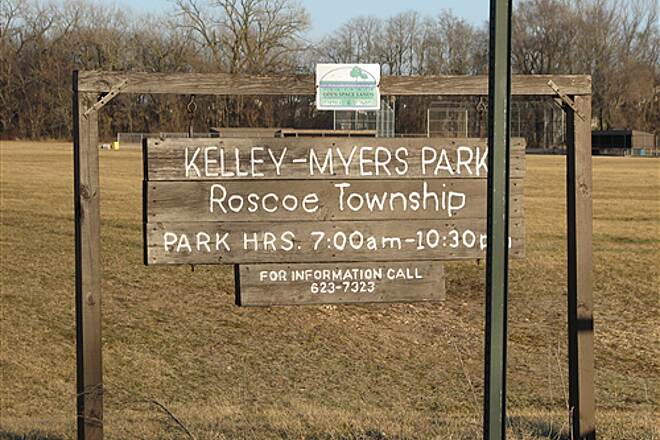 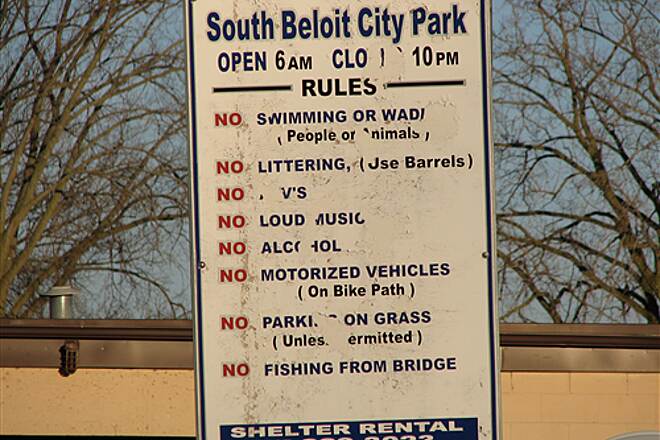 View Trail Map Send to App
The Dorr Road Bike Path begins at South Beloit Municipal Park and parallels the roadway for its entire length. The views are primarily residential. After about three-quarters of a mile (from the northern endpoint), a short spur along Prairie Hill Road reaches South Beloit High School, offering a safe travel route for students.

The trail ends near the forest preserve in Rockton and the Hononegah Recreation Path, which can take trail-goers further into Rockton or south into Roscoe.

After we had a short hike 3-10-12 through the Hononegah Forst Preserve and the Kelly-Meyers Path, Wilma and I decided to drive north on Dorr Road and explore the Dorr Road bike path. Its southern terminus is about half a block west of the entrance to Kelly-Meyers Park, and the northern end is at the South Beloit City Park.

The path is nothing special as far as scenery goes. It is mostly a residential area. None of the path is screened from Dorr Road traffic, although the southern end of the path is mostly screend by privacy fences and vegetation from the back yards it passes by.

It starts at the far south end on the east side of Dorr Road, switches to the west side about half way, and then back to the east side as it nears S. Beloit City Park. There is a short spur that heads west along Prairie Hill Road to the high school just south of the the city park. There are several connections at the city park to paths inside the city park.

Wilma and I won't likely walk this path. It just has no scenery we are interested in. But as a connecting path to the Hononegah Path via the Kelly-Meyers Path, it has a lot of potential for bicyclists.

I took some video and pictures and posted them here.