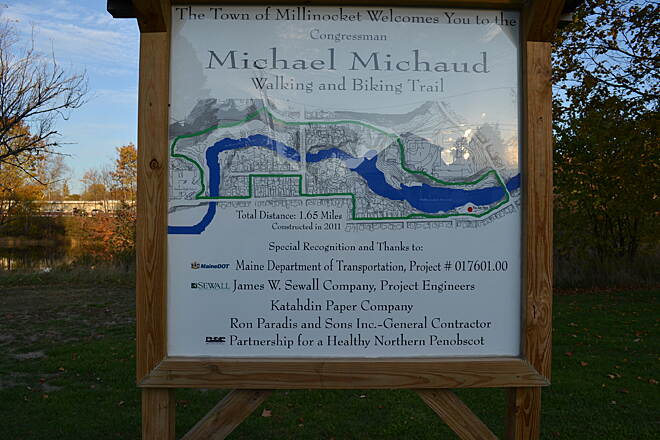 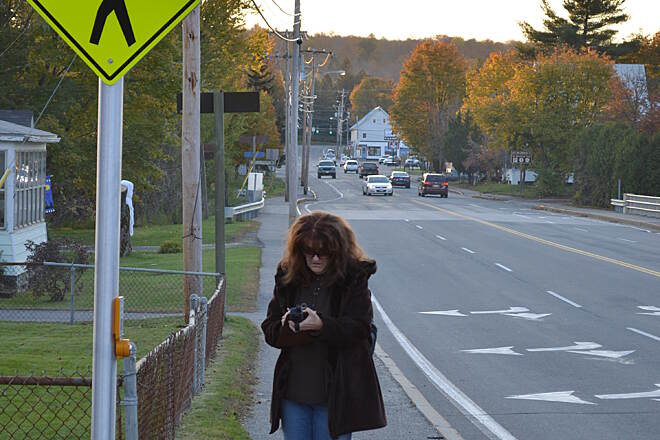 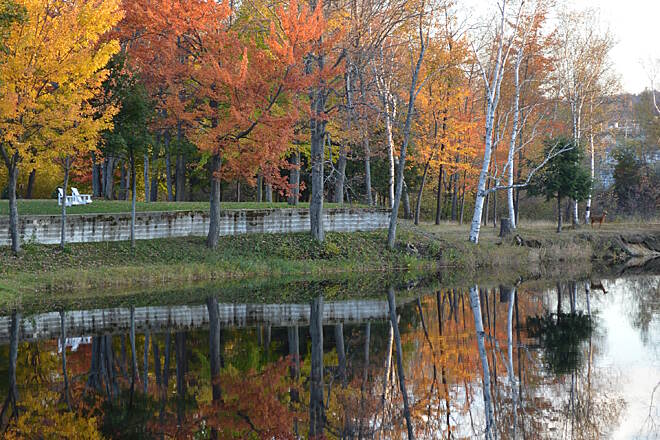 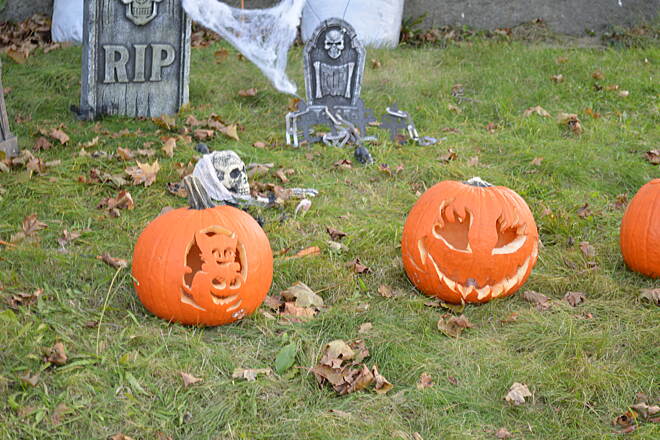 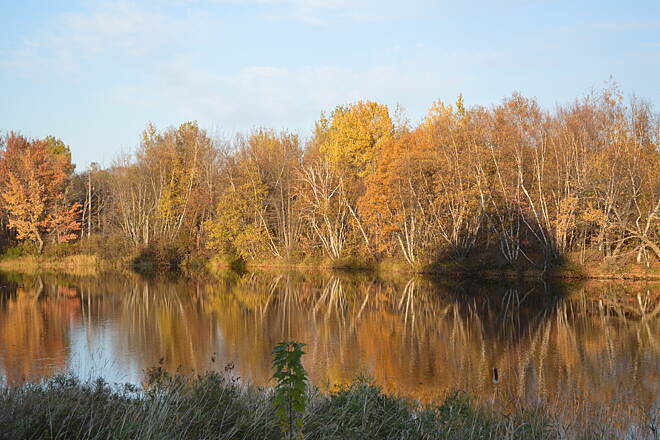 When the Bangor Aroostook Railroad extended its line through Millinocket, it opened up development and the town prospered, primarily due to the paper industry. In recent years, the area has become a four-season tourist destination, due to its proximity to Mount Katahdin and Moosehead Lake. This trail was named by the Town of Millinocket for Maine Second District Congressman Michael Michaud, in recognition of his service to the region.

The Michael Michaud Walking and Biking Trail is a 1.65-mile loop on both sides of Millinocket Stream. Dedicated in 2011, the trail is paved with asphalt and features good signage which directs you around the loop. A walk or bike ride on the trail along the waterway is a refreshing experience any time of the year.

Beginning at the trail map along Congress Street in Crandall Park, head north back toward Central Street to enjoy views of the stream. The trail turns right along Summer Street and then left to follow along State Street. Cross Central Street, turn right for one block, and then left onto Water Street. At Spring Street turn left and then right back onto State Street. At the bridge across Millinocket Stream, pause and take in the view.

After crossing the stream, the trail loops around the back of Sterns High School and parallels the stream to Forest Avenue. After crossing Central Street for a second time, the trail runs along Ash Street and Millinocket Stream. As Ash Street ends, the trail picks up on a path around Granite Street School. At Granite Street, turn right to cross Millinocket Stream and right again on the path through Crandall Park back to your starting point.

From Interstate 95, take Exit 244 (East Millinocket). Head west on State Route 157; Main Street becomes Central Street in Millinocket. Turn left on Congress Street. You can park along the street in the vicinity of Crandall Park. A large trail sign with a trail map is located on the left side of Congress Street.

The trail is really colorful, especially during the summer when flowers are blooming and the fall when the foliage is blazing. The only thing I would like to see be changed is adding more direction signs and perhaps installing interpretive signs (such as telling about the logging and paper making heritage, the flora and fauna and the history of Millinocket) on the trail.

A great walk for people, dogs, and wheelchairs.

We had a wonderful day on a well thought out and well marked trail. Half was alongside a nice river and a natural setting and the other half was thru the edges of town. You can see a more detailed writeup and a few photos here. http://judyspod.blogspot.com/.
The one comment I would make is that Crandall Park, which is where the parking is, is on the west side of the river, not the east as shown on the map. It made no difference to us as we were there on a Sunday, and where it was shown on the map there is a school and we parked in their lot, and found the actual park as we were on our walk. We will do this walk again.