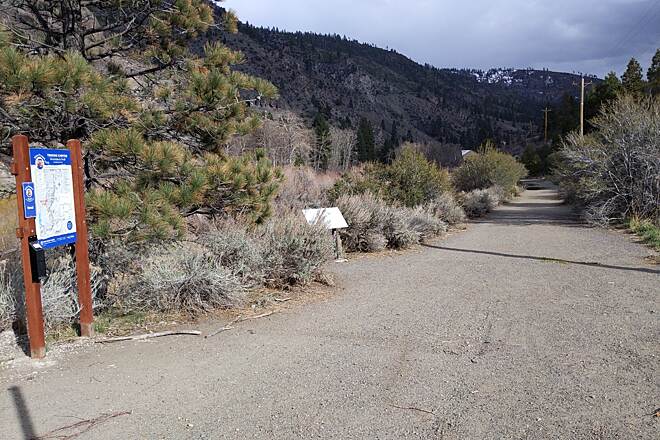 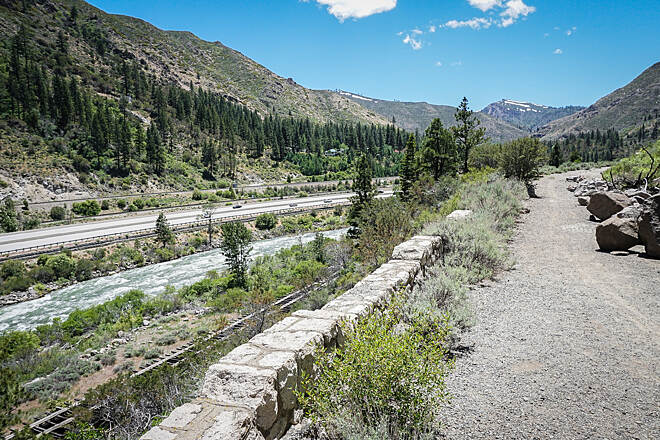 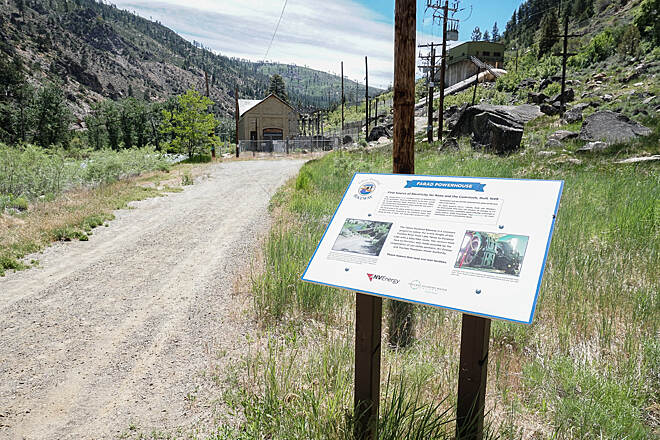 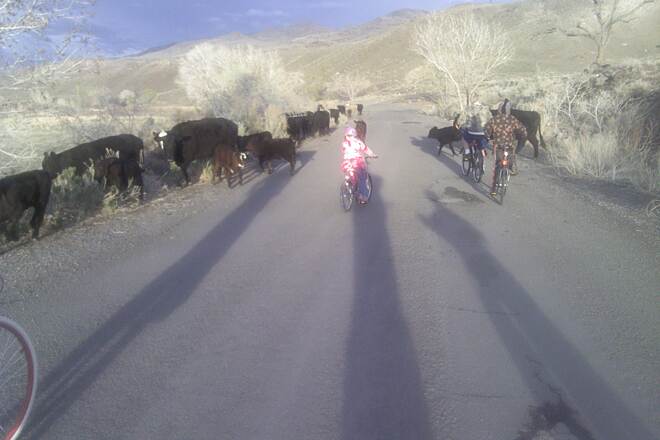 The Tahoe-Pyramid Bikeway is a planned route spanning the California–Nevada border from Lake Tahoe to Pyramid Lake. The bikeway is designed to loosely follow the Truckee River, which flows northeasterly between the two lakes. Long portions of the trail are already complete, consisting of a healthy mix of highway shoulder, bike lane, paved pathway, dirt trail and shared road, although significant gaps remain.

The westernmost trail segment extends north from Tahoe City, California, to a point east of Squaw Valley along State Route 89. This portion is also a central component of the Tahoe Trailways Bike Path; TrailLink users should refer to that record for more information on the California stretch of the Tahoe-Pyramid Bikeway, as well as connecting trails in the area.

From Squaw Valley to Truckee, California, the route is advertised as rideable, although trail users will be in a bike lane on SR 89 for the entire route. After a gap between Truckee and just southwest of the Nevada state line, the Verdi Upstream segment of the bikeway begins. This stretch is best suited for experienced mountain bikers, as the steep and rocky terrain can be difficult. Trail users must also be aware of utility vehicles, which have the right-of-way along much of this section.

A shared stretch of trail on Quilici Ranch Road farther north is a nice respite from the more challenging trail segments, but users should remain cautious of both utility vehicles and other traffic. The shared road designation ends in the north at Crystal Peak Park, which is also the current terminus of the Verdi Upstream segment. The rustic park, located just west of Verdi's quaint downtown, is the best place to park and begin your out-and-back journey south.

From Verdi to Reno, the route is again advertised as rideable for cyclists, although trail users will primarily be in a bike lane along Old US 40. The one exception is the paved Mogul-Verdi Bike Link, which initiated the Tahoe-Pyramid Bikeway project upon its opening in 2005. The short connector trail allows trail users to avoid riding on Interstate 80, as it bridges the gap between bike lanes on Old US 40 and a designated on-road route on Silva Ranch Road.

In Reno and Sparks, long segments of paved trail are complete, offering scenic views of the Truckee River and access to downtown Reno. Gaps along this stretch can be bridged via on-road routes; refer to the TrailLink map or the official website for the Tahoe-Pyramid Bikeway for more information.

After another large gap, a 9-mile segment begins at Mustang Road and extends east to USA Parkway (Clark). The trail is dirt here and in a very rural area. Trail users should plan ahead to bring food and water, as services are virtually nonexistent.

The final open segment is an impressive 24-mile stretch of primarily natural surface trail running north to south through the Pyramid Lake Indian Reservation, from Wadsworth to the lakeshore. Known as the “Rez” trail due to its location, the scenic and isolated path is a mix of dirt trail—including a 3-mile segment on a former railroad corridor—and both dirt and paved road. A $6 day-use permit is required to ride the trail; purchase the permit at the Wadsworth Smoke Shop or online (see “Related Content” at right). Please be respectful of any regulations posted by the reservation in this area so cyclists do not lose access to this tremendous section of the trail.

Parking is available throughout the open length of the Tahoe-Pyramid Bikeway. Refer to the TrailLink map for specific locations.

DO NOT RIDE FROM WADSWORTH!

We started at the elementary school. After having to climb through 2 gates, my bike(a trail hybrid) could not handle all the sand. 2 miles in, we decided to turn around because I was struggling. On the way back, all 4 of our bike tires went flat.

It was over grown, very awkward gates blocking the labled pathway. Lots of goat heads. So many. And the best part was we paid to do this.