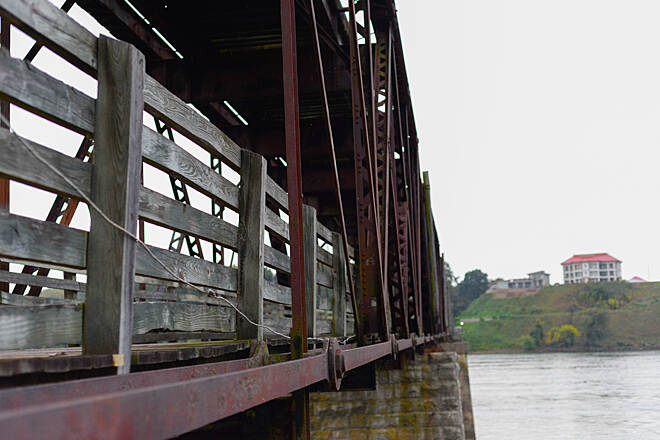 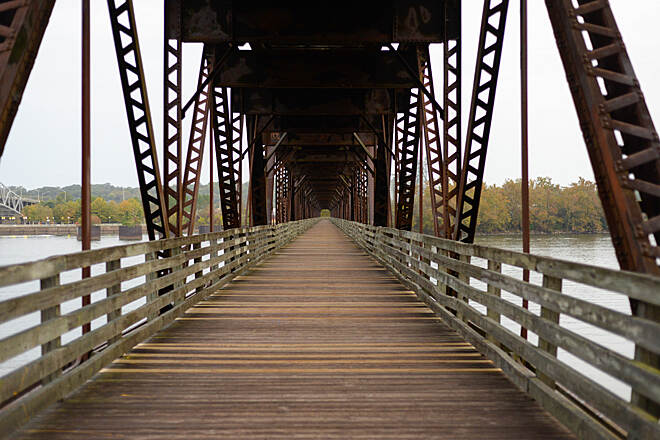 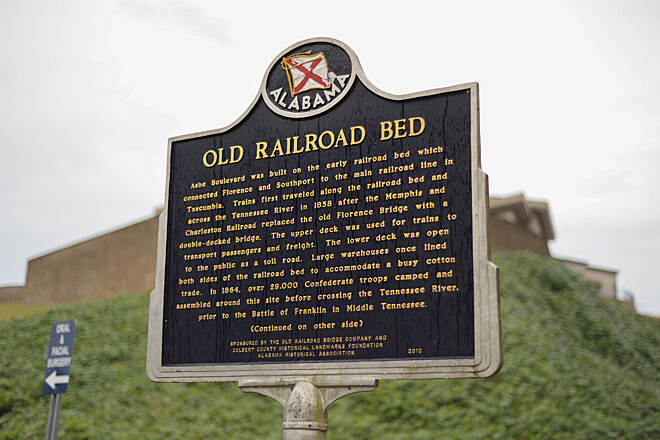 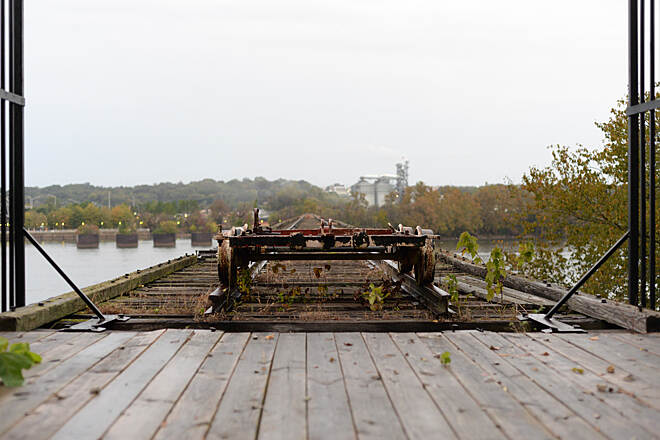 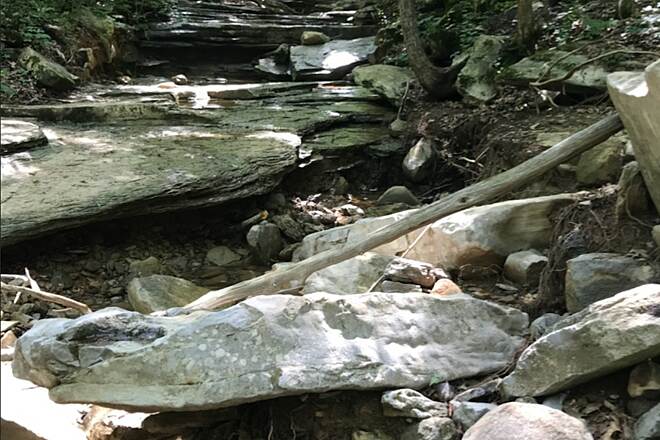 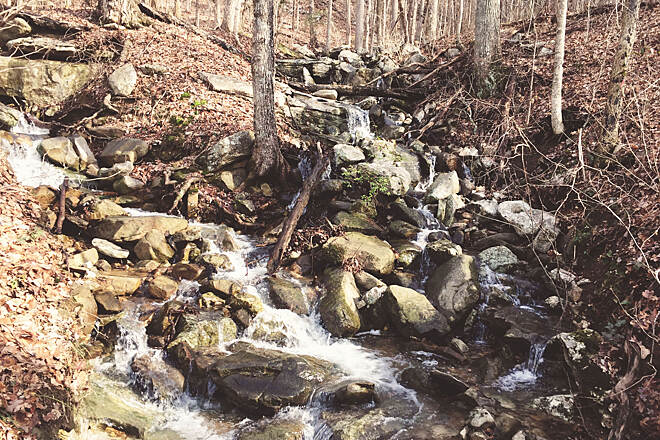 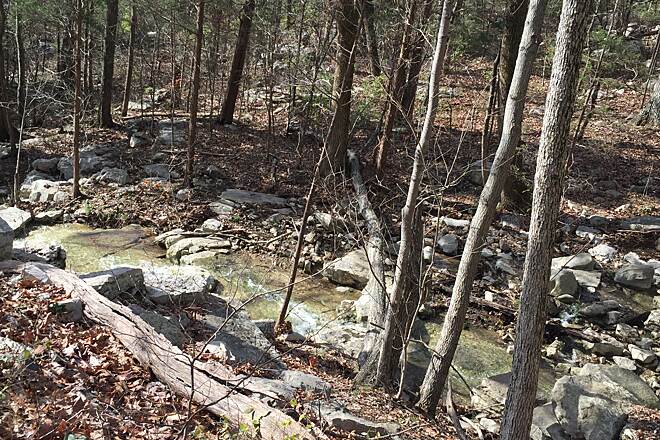 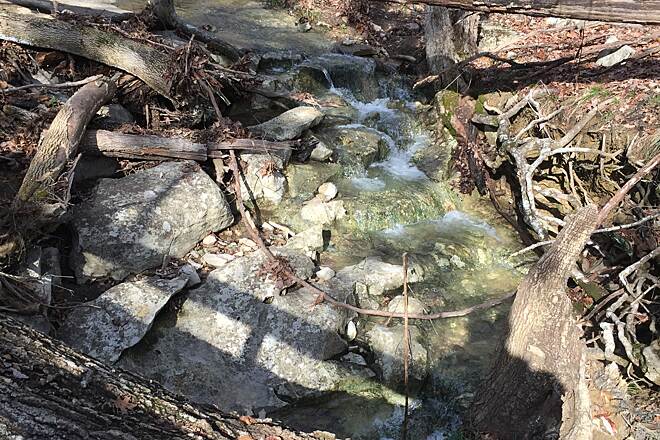 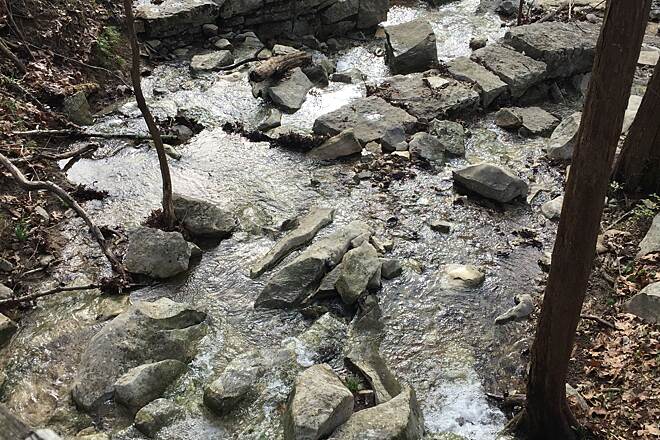 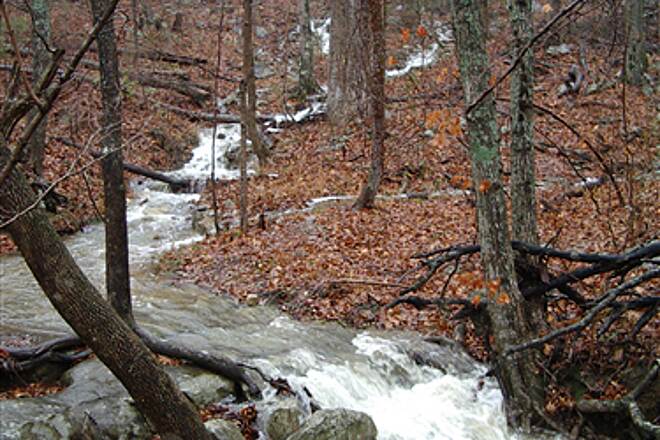 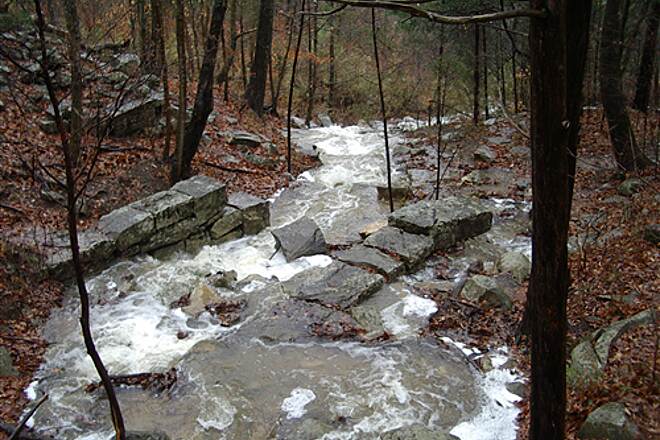 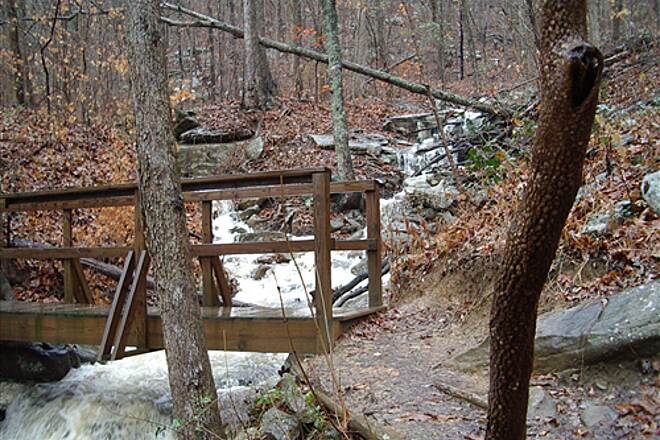 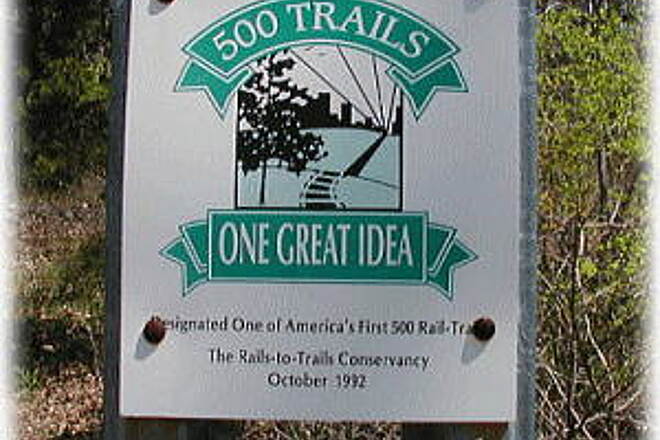 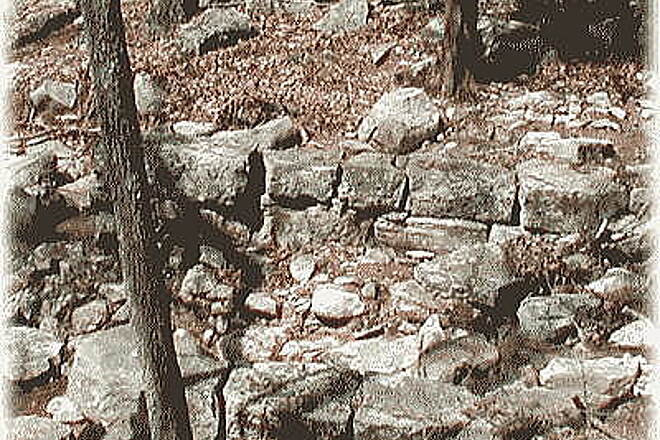 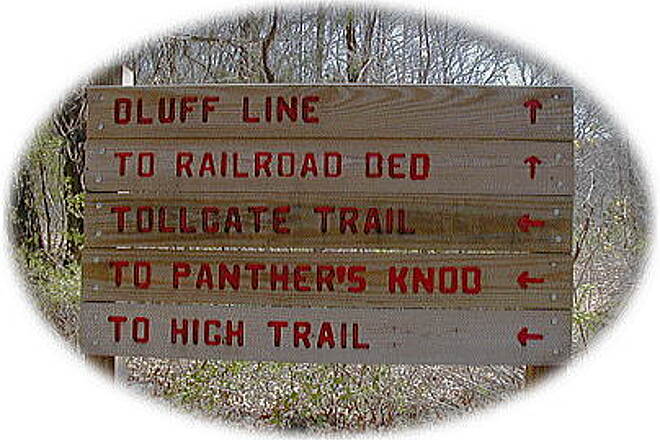 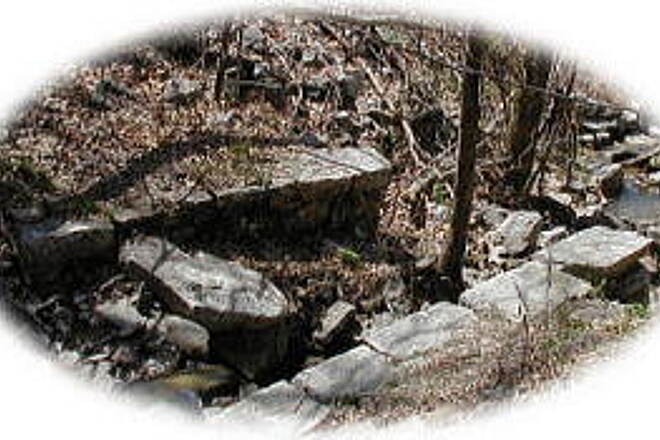 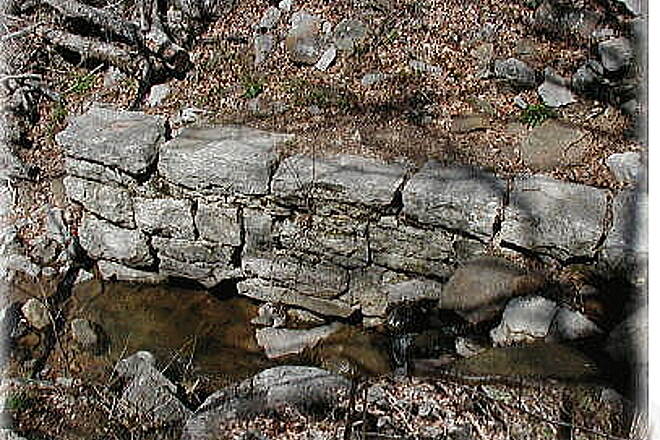 Located in eastern Huntsville, the Old Railroad Bed Trail (also known as the Monte Sano Railroad Trail) boasts an intriguing history. In the late 1800s, as yellow fever raged in Atlanta, a hotel was built atop 1,600-foot Monte Sano (which means "mountain of health" in Italian). Guests were drawn to the resort by the area's fresh springs, cool climates, and valley views. The rail line was built to ferry passengers from Huntsville, replacing the previous four-hour horse-and-carriage ride.

A construction crew of 500 men took just four months to complete the line, which included 8.5 miles of rail, five trestles and four small bridges. Earning a mere dollar for each 12-hour shift, these workers later staged Huntsville's first labor strike, demanding—without success—a 10-hour day. The line opened in August 1888, but by October a derailment, caused by brake failure, had frightened passengers away. Only freight cars plied the line until the trains stopped running in 1896.

Land Trust of North Alabama purchased the line and built the trail, and they continue to maintain it. As you stroll the narrow dirt and stone bed, you will pass cascading springs and the original stone bridge supports, built without mortar. Atop the peak, close your eyes and picture the Hotel Monte Sano, an elaborate, 223-room haven from turn-of-the-century health scares. After your hike, head to the Huntsville Depot Museum or the North Alabama Railroad Museum for more local railroad lore.

I have been walking these trails since before the Land Trust purchased and saved this green space from development. It is lovely and peaceful and connects to the Monte Sano State Park.

Actually, you can get back to the original parking lot on the Toll Gate Trail, too bad the previous poster did not have a trail map or ask someone. You don't have to go out on the road at any time, and most everyone on these trails is happy to help other hikers.

It is really beautiful and well maintained but it doesn't return you to the original parking lot so you are forced to either turn around at the end or walk along a fairly busy road to get back.