Looking for the best Cross Country Skiing trails around Oregon?

City Trails and Maps in Oregon 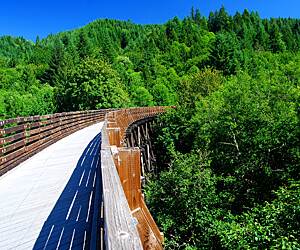 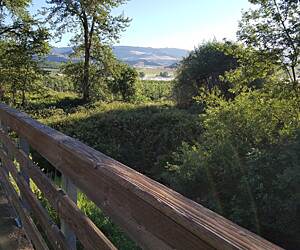 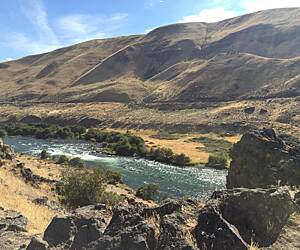 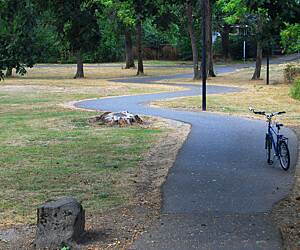 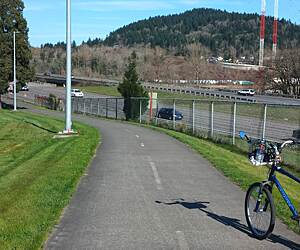 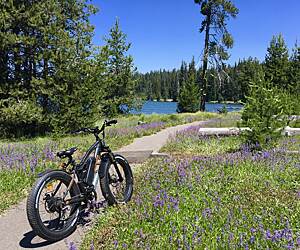 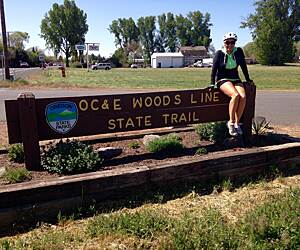 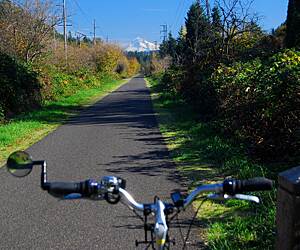 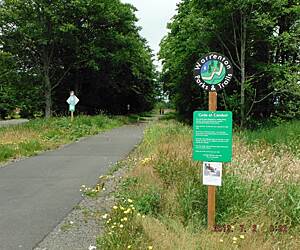 Wonderful ride through the West Eugene Wetlands. Links up with other well established sidewalks and paths to make a longer ride. I love dedicated trails like this, wish they existed in every city.

Wonderful ride through the West Eugene Wetlands. Links up with other well established sidewalks and paths to make a longer ride. I love dedicated trails like this, wish they existed in every city.

This trail is smooth pavement with a very gentle grade. Beautiful views and country all along the way.

This trail is smooth pavement with a very gentle grade. Beautiful views and country all along the way.

This paved path has great signage, as long as you know which parking lot you parked in. It would be really hard to get lost. Families and friendly people on the way. Cell service not great there, so plan ahead. 5 parking areas that I counted and some porta potties. I'll be back!

An absolute stunning view along the mighty Columbia river. Great for the whole family including pets.

Anytime I come across a couple of goats going for a walk, I just know I’m on the right trail! So many friendly people and some serious athleticism going on there, too. The path might be short but has some inclines that seem to produce a bit of perspiration. I loved the trail and will be back again. Hopefully see those sweet goats again!

Most everybody has a smile and a nice wish for the day! Well taken care of path that’s a joy to ride.

There is a long flight of stairs about 2.5 miles from Cascade Locks and the trail is pretty narrow for trikes. The portion from Hood River to Mosier is beautiful and one of my favorites.

This trail is well maintained and well marked. Definitely one of the better rail-trails in the Pacific Northwest and well worth the stop. Any kind of bike will work on this trail. One can only hope that it will be lengthened in the future.

Rode from Johnson Creek to Boring and back. Saw lots of wild rabbits and other friendly cyclists. Peaceful and very peaceful after passing Gresham on my way to Boring!

I rode this trail a couple weeks ago. It is fine. When we lived in Eugene I rode it a lot. I’ve not explored the Springfield part (east of I-5). It can be a bit crowded, so is better suited for a mountain bike and not my LWB recumbent.