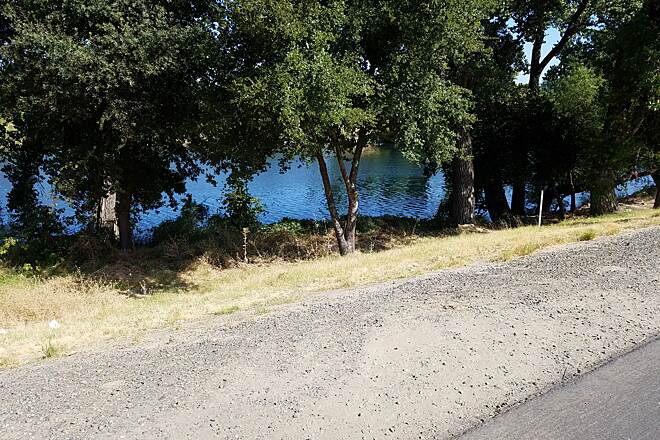 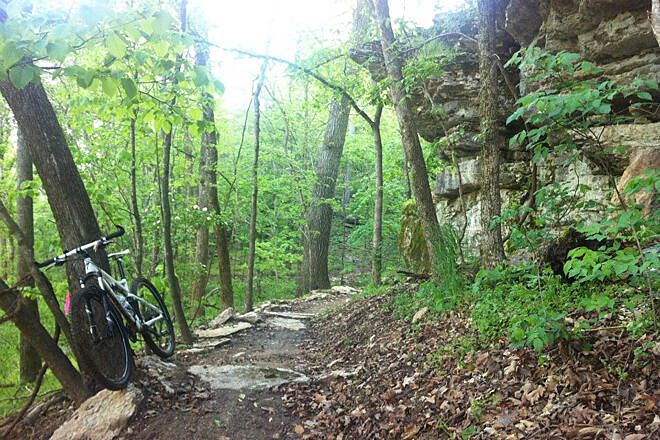 The Two Rivers Trail runs adjacent to the American River and connects Jibboom Street and State Route 160 in the redeveloping northern reaches of downtown Sacramento. It provides a connection to the longer Sacramento River Parkway Trail at its western end. Scenic views of the American River await at every turn.

Eventually the trail will be extended farther east along the southern bank of the American River to California State University, Sacramento.

Parking for the Two Rivers Trail is available in Tiscornia Park (195 Jibboom Street).

Not really a bad trail, no benches, restrooms or water, the last time I rode it there were so many homeless tents one after another you could walk on them and never touch the ground! you are right next to the river unlike the main bike trail though so it may be a good way to see tons of boats on the river on the 4th of July!

Not much for recreation

Trail surface is good, but most of trail is amid homeless encampments with accompanying refuse. Most folk were friendly, but definitely not a scenic route.As previous reviewer stated, east end is very busy road with no bike lane or shoulder. Not for the faint of heart!

Not worth the effort yet

I tried this with my young kids in 2016. We started in Discovery park on the Jedediah Smith (American River Bike trail) , biked down to old Sac on the Sacramento River Bike Trail where we had some ice cream cones, and on the way back to Discovery park we decided to take this trail to 12th street, take the 12th street bridge (N Sacramento FWY) over to Northgate blvd and get back on to the Jedediah Smith trail.

The trail itself is in good condition and connects up to several other glorious area trails. It's paved the whole way with a few dirt spurs that go down to the river's edge and fairly open.

I don't know where the photo that's featured for this trail was taken as I didn't see anything remotely similar on our route. There were a lot of homeless folks camped out along the route, and very few of the regular bikers and hikers that you normally see on the other trails. Getting off on 12th street was hair raising with little kids in tow, and there isn't a connector to put you back on the American River bike trail on the other side of the bridge, so if you don't know where you're going you might get lost and end up in a homeless camp.

If you're with a few buddies and it's still broad daylight, then it might be worth doing. Unfortunately, the trail gets very little traffic right now (so the police rarely patrol it) and it really doesn't go anywhere. If they ever build the trail out to the University it will might probably become a great trail. As of spring 2018 it's really not worth riding this trail even if you live here.