Looking for the best Birding trails around Bellaire? 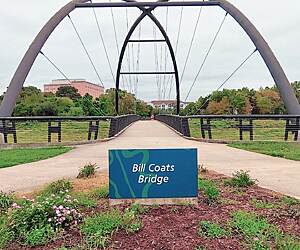 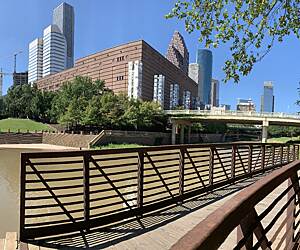 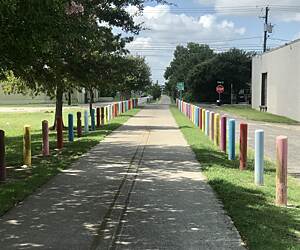 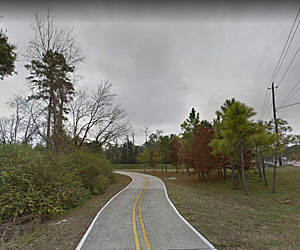 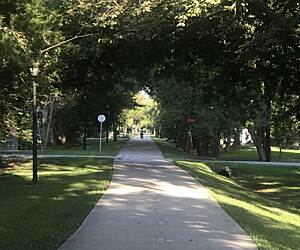 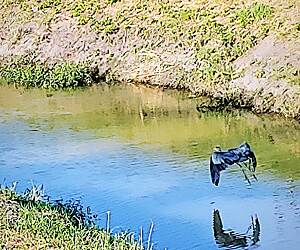 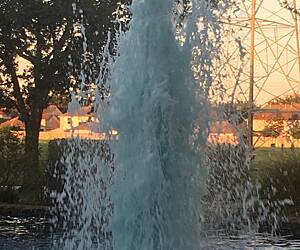 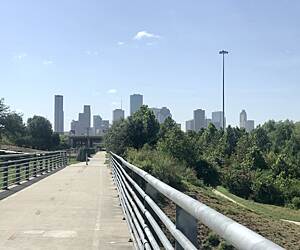 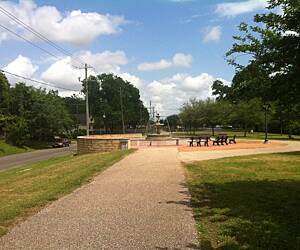 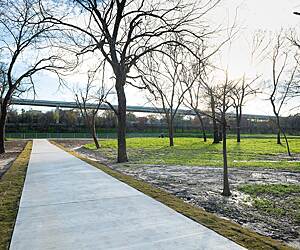 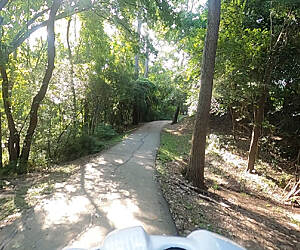 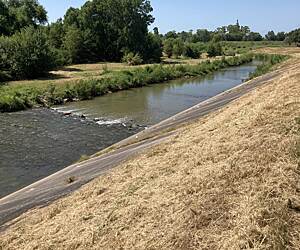 It was very nice, highly recommendable

Nice and shady. only annoying thing is it crosses a ton of streets so there is constant stopping.

Biking or on foot is the only option at this route

I liked riding through EaDo

I wish there weren’t so many sections where you have to stop for traffic, other than that it’s ok.

This is an awesome trail when it is not under construction, and is well-deserving of five stars. I wish this app would let you know when a trail is not completely accessible, or in this case, completely unusable.

Fun for the most part, but be aware of hazards

I have been all the way from the western terminus (Keegan's Bayou - Kirkwood at W. Belfort) to MacGregor Park. Most of it is fairly pleasant. However, construction at various points is problematic; as of late June 2020, you're looking at wonky intersections at Hillcroft (soon) and Stella Link, and many of the other ones are at angles relative to the trail so that you really have to contort to make the turns (recumbents, beware!) Outside the West Loop there is only one paved underpass (Gessner), the rest are your choice of unpaved dirt/mud or surface-level intersection. The West Loop/Braeswood intersection is a KNOWN DEATH TRAP, so utilize extreme caution here. There is construction east of 288 near Ardmore that is also problematic.

The biggest hazard, though, is west of Gessner. This area is populated by our transient neighbors, particular west of the Keegan's bridge. There is a fair amount of litter near the trail, and here and there are camp sites with tents and ...other things. The I-69 underpass is a No-Go zone if you are not in a group or riding pre-dawn/post-twilight. There is a large transient encampment there, it is not well-lit or near cross-streets, and they sometimes block the trail with debris (carts, lawn chairs, etc) This morning I was also chased by one of their dogs going through.

West of Wilcrest/Murphy the trail is unpaved for about a quarter-mile. There is no parking at the western end, unless you want to go park in the shopping center just south.

Well used trail. Lots of shade and beautiful scenery. I wish bikers would be more courteous, and call out when passing, i.e. on your right. And slow down when high traffic and pedestrians. It is not a race. ¿¿¿¿¿¿¿¿¿¿¿

This is a nice trial with downtown as a background. Usually pretty busy but nicely kept. Recommended

Loved this bike trail. Took my dog in her stroller attached to my bike - happened upon the BEDT dog park ever! Sadie got to cool off in the swimming area. The variety of little parks with different sculptures was fun. Lost Lake was an oasis- with a place to eat outside with the pooch. It was challenging since all the water fountains and public restrooms were closed - so plan accordingly.