Looking for the best Hiking trails around North Augusta? 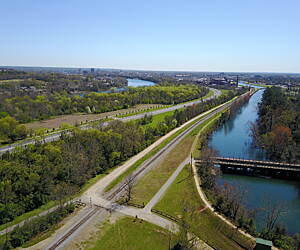 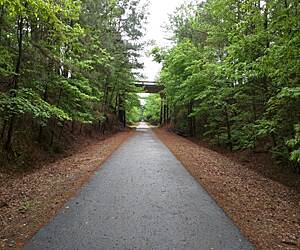 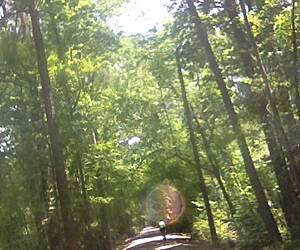 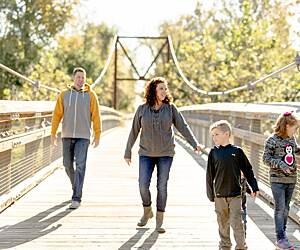 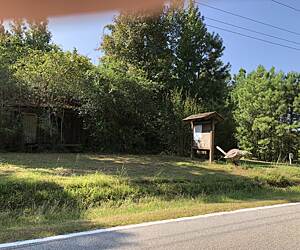 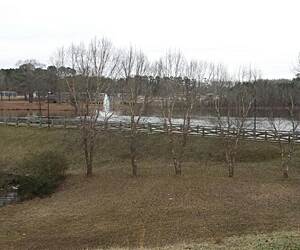 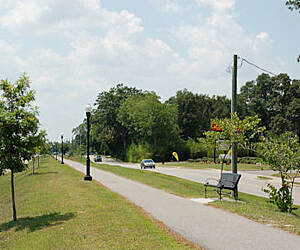 For me a week without doing a double round trip ride from downtown to the falls at least once is incomplete.

Amazing trail with numerous access points!!! Parked at Bergen Road & went north approx. 1/2 mile to Rippling Creek Lane. There is no parking at Rippling Creek Lane. Walked the entire length to River Club Golf Course - approx. 7 miles (with return trip - 14 miles). The trail was all asphalt with tunnels and bridges for busy roads/railroad tracks. There was a lot of people on the trail biking, jogging, walking, and skating but it was wide enough to accommodate everyone!!! The trail has a gradual slope but was not rolling hills so is easy for all to navigate. There were all ages of people on the trail. There were a lot of trees along the trail so it was relatively shaded. There is a restroom about 0.3 miles south where the north trail and south trails meet (mile marker 0.0N/0.0S). There are no signs anywhere on the trail telling about this restroom except at the park where the restroom is located. I will definitely do this trail again!!! With all the trees of different varieties, I suspect the fall colors will be great!!!

Great for walking and running. Needs some repairs for the bikers. To make it even better you can tie palmetto trail. If you live in north augusta you can make it it a 28 mile trail and it is amazing.

I reside in Augusta and go to this trail when I want a challenge! It up hill going to the turn around point! Fats ride back to entrance! Only issue is depending on the time of day! A lot of walkers so have to get around when large group and cut into your pace! The crossing across the street can be a bit confusing but still a great ride!

This is great for first timers learning to road cycle. It starts around i20 and ends around the lovely town of Hammond’s Ferry in North Augusta. Bike down to HF and stop by the Larder or Manuels for a great meal before heading back. Fabulous 14 mile ride under tree canopy. A few stop signs along the way and other types of road sharing.

Very nice, well maintained trail. Lots of parking at the north end near the locks beginning the Augusta Canal. The trail is both dirt and paved between the Savannah River and the Augusta Canal. You actually are using the canal's tow path used by animals to pull barges down the canal over 100 years ago. Walk from locks to I-20 underpass and back is 4 miles.

I wish there were more access points to this trail. There is one at the end of Bond Avenue in Mathews Mill Village and one behind Greenwood OB/GYN near West Alexander Avenue. If anyone knows of other places to access the trail, besides the beginning at the train museum and the end at Florida Avenue, I would like to know of them.

The trail is lovely and shady. It has a bucolic feel to it and winds past the old Park Seed location. Not much change in elevation, so it's good if you have small children or need to push a stroller or wheelchair. Good for gentle walking to get back in shape after surgery, too! :)

The best in this area!

The canal on one side, continuously, and the Savannah River fall on the other side (off and on some of the way), what could be better. Mostly hard-packed clay and light gravel; some disintegrating asphalt and cinder. Occasional mud ruts after hard rains, but usually repaired quickly. Lush in the spring, and beatiful in the fall. Mostly no grade at all; originally the canal tow path. Two prime and one sub-prime, spots to stop and take a dip, one on the Savannah, the other on a canal offshoot; and one near the canal dam. You could even ride up and kayak down. Seriously. I live here and the paved Noth Augusta Greenway is my second favorite, but go-to ride. Both are about 10-12 miles round trip, depending on add-ones. Great close parking at Lake Olmstead off Broad and Millegeville Rds. Cross the wooden bridge, go left and 5 miles later you're at the Canal dam and north-west end of the trail. Worth a stop and soaking in in God's great scenery (to quote my daughter at age 6; not that we're all that pious, but "out of the mouths of babes..."

I begun walking the Greeneway December of 2012 because that was when I got Sadie my dog, buddy and friend. We have walked several parts of the trail, and I find it all beautiful! My favorites are the places where the trees reach toward each other overhead, The only negative issues for me are bikers that pass with no warning and a shortage of restrooms, so I choose sections of the trail where a restroom is near, and I walk facing the bikers to avoid surprises. I really appreciate the Greeneway Trail, and I am glad I live in North Augusta, SC!

rode the trail and the scenery was very nice and liked the historical landmarks. plenty of photography opportunities on the savannah river and liked the waterfalls near the bike shop and visitors ctr. the trail also extends 4 miles near Evans ga on Evans to locks Rd. also close to I-20 about 5-10min. close to Washington Rd area