Looking for the best Running trails around Toccoa? 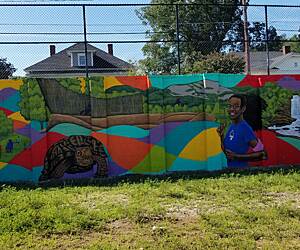 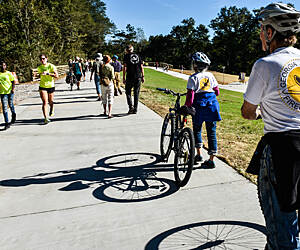 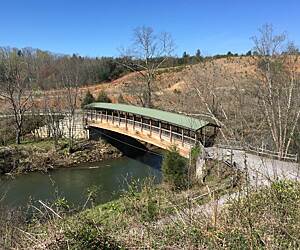 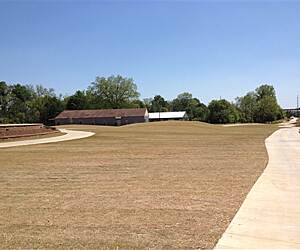 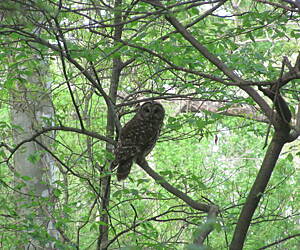 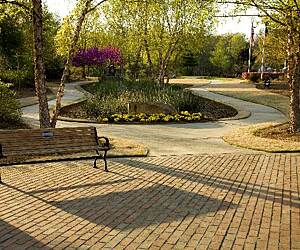 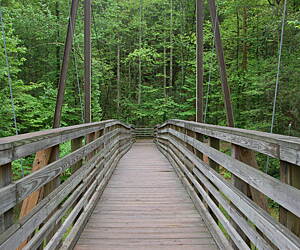 We bike the trail. We saw that the lead in on the bridges had asphalt ramps so there was a smooth flow. Lots of citizen involvement is on the trail. We put in at business 441 called Frog.

construction stops much of trail

We got short rides going north and south from Spring Street entrance. The trial was broken up with highway construction projects. I’m sure trail is beautiful but check first as heavy equipment was everywhere.

I love this trail!

It’s not very long yet, but it’s a great trail anyway.

Excellent scenery and very well maintained. The road crossings are clearly marked but I felt there were quite a few and it somewhat disrupts your momentum. The trail is very well maintained and I thoroughly enjoyed riding it. Will definitely be back. For the mountain bikers, there are some off road areas to explore.

Easy hills and plenty of shady path. This was perfect for a family bike ride with our 5 year old!

First but not last Trip on the Doodle

Drive two hours from northeast Georgia to give this trail a try this morning. Parked in the Pickens Depot parking area even though it isn’t officially open yet. A nice Pickens official happened to be there and gave me the thumbs up to park otherwise the overflow parking was just behind the depot. Throughly enjoyed the ride to Easley. There are some sustained railroad grades that will get your heart pumping so a cardio workout should be expected. I loved every minute of the ride and plan to go back with my wife over Memorial Day weekend another cities have done a wonderful job with their parks. Great job.

We just finished the trail and it was great. This is one trail you should do if you are in the area. Very well maintained. Would be a great trail for road bikes (we rode recumbent trikes). A good many road crossings, but nearly all were vacant of any vehicles. Too bad it's only 7.3 miles. We did the southern part from the park on Fleetwood Drive and added another 2 miles (there and back). The Park on Fleetwood Drive Is a great place to park.

It may only be 7 miles long, but it is mostly ups and downs most of the way. I was in 2nd gear for a couple of the hills. Wide path in good condition. New parking area and restrooms in Easley with plans for a new terminal area in Pickens. Shaded for much of the way. Worth the drive.

Not a destination trail... but definitely worth the ride if you visit the area

I was visiting the area and while I would not make a special trip just to ride this trail, It was definitely worth my time while I was here to ride it. Since this was closer to where I was staying than the longer Swamp Rabbit Trail, and didn't have much time left in the day to ride before dusk anyway I chose to ride this trail instead and wasn't disappointed. I rode from the new Easley Doodle Park out to the other end and back which was a little over 15 miles. If it weren't almost dark by the time I finished I would have happily ridden it again.

The trail surface is new and smooth. Storms had hit the area the night before so there was still some minor tree debris on the path but nothing that affected my ride. The path otherwise is well maintained and kept clean. Hills are long and very gradual and while they gave me a good workout, they shouldn't pose a problem for someone in good physical condition riding a multi-speed bike (if you don't have a multi-speed bike or are just an occasional cyclist they will pose a challenge). The trail joins two small towns so I encountered only a couple of crossings with any traffic to speak of. Since it adjoins some people's back yards the main things I had to watch out for were PETS! Maybe it was as much due to of the time of day as anything else, but I encountered two tiny kittens playing on the path, three full grown cats, and a small dog.

All and all, however, it was a nice ride and was a great way to finish off my visit to the area.

Just rode the Doodle Rail Trail and found it a quiet and smooth ride (nicely paved wide asphalt trail). However, it is hilly whether you go from Easley to Pickens or Pickens to Easley so bikes with gears would be needed. Most of the hills are long and gradual but you need the gears to comfortably ride them. Wooded in places and you pass cows, goats and old train cars.