Looking for the best Running trails around Centralia? 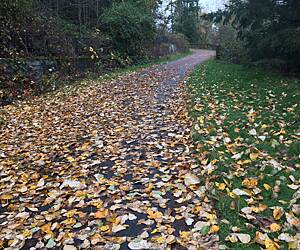 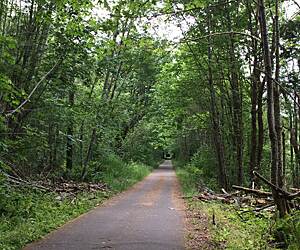 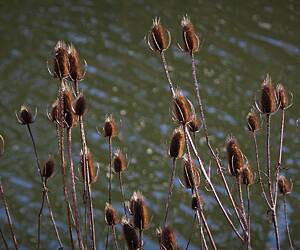 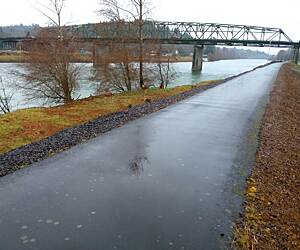 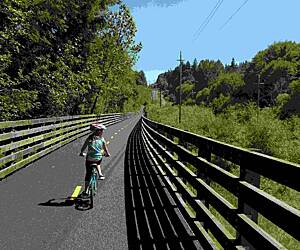 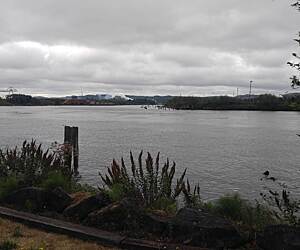 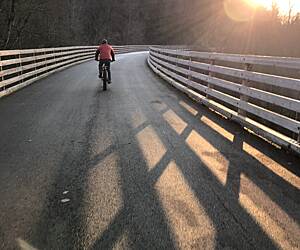 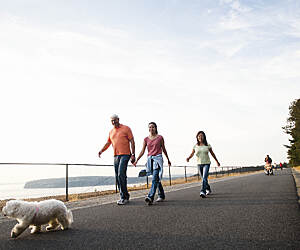 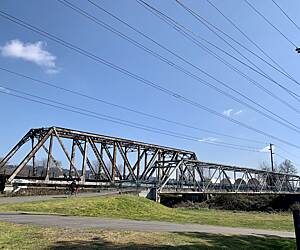 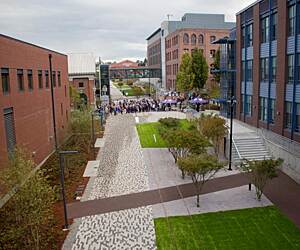 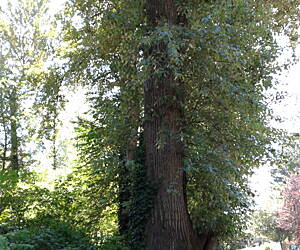 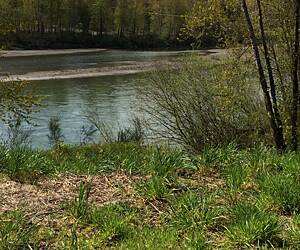 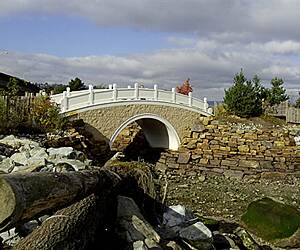 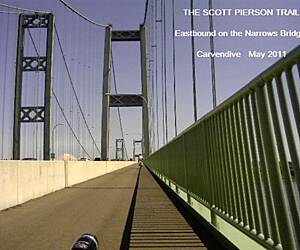 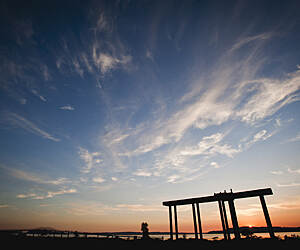 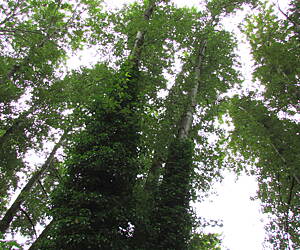 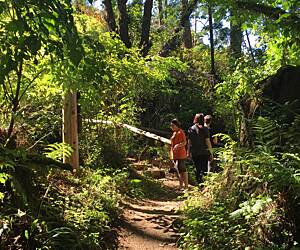 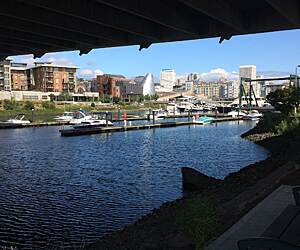 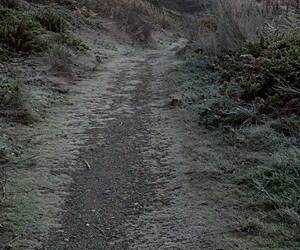 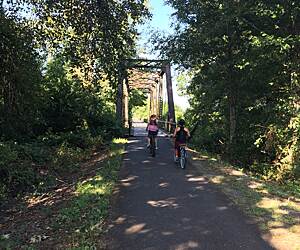 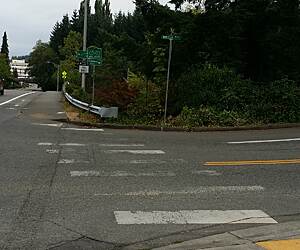 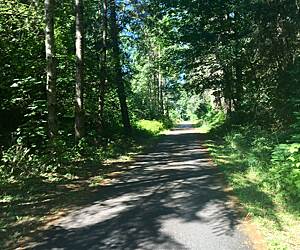 Love this trail. To be honest I'm a bit attached to it since it's the first trail I rode and it's only 2 miles from home. I ride it almost every day even in the winter. It's pretty deserted at night except for a few people but it's a delight. I normally start at celebration park and go all the way to madrona park, but on weeknights, I turn around at 356th st because there are some drivers who don't stop even when the crossing lights are flashing. But it's an absolute delight and gives me a work out due to the hills

Just moved to the Bonney Lake area. I bought my house at it's location with this trail as a main part of the decision making process. It has not disappoint me. Me and fur babies have been going there every chance we have since Sep 2019. Not a lot of people. Even on weekends. When you go more than 1 mile beyond the parking lots, there's really no one there walking except the cyclists. It's pretty peaceful and quiet. The only segment that I don't like is at the South Prarie lot toward the RV park. The residents from the RV park use the same trail for their dogs. Unfortunately, there are a couple of residents with big dogs that don't pickup their dog poop. I used to walk my dog through that segment. I would carry extra bags to help bag them up. In one short segment around the RV park, I easily can bag up 6-8 poops (not including my own pet's). Especially if I've not been there a couple of days. I wish those pet owners would take more responsibility to keep the trial clean. I'm not saying not to go to that segment. But, be careful where you, your kids and your dog step.
Other than the RV park segment, the rest of the trail is serene, well kept. It is a safe haven for cyclists and walker / joggers.

What a beautiful ride especially in the fall. The Foothills Trail is all around awesome!!!!

What a beautiful ride especially in the fall. The Foothills Trail is all around awesome!!!!

My mothers family is from the area, and lived in Lebam, so was interested in riding a section. Happened upon a local who said that the edges of trail were mowed at least yearly to keep branches and blackberry vines back and this section was being finished. Thanks to info re: getting on from Robertson Rd, I located the very small entrance and rode about 3 miles W to the Trap Creek Bridge. Trail reminiscent of a very long private road with 2 small single tracks and some grassy patches. Doable on cross bike or better.

We rode the north most section on our road bikes with our son on the back in a baby seat. We are avid bikers in our home area and this is the smoothest, best kept trail we have ever been on. The views are lovely. The only difficulty was when riding through town there are a lot of stop signs where you need to yield to cars. But it was completely doable.

This is a beautifully paved trail, 12’ wide and perfect for our initial ride!

The trail walk is a beautiful experience. Most of it goes along the Puyallup river and you can walk, run, bike or skate on the concrete path. There are benches along the way to rest or just watch the scenery. The trees are gorgeous and it's lovely to see the wildlife and wildflowers. It's handicapped accessible.

Love that I could run 8 miles on this trail just by going out and back to either end. Great trees and plant life in the middle of some busy streets. Paved with hills throughout.

This trail winds through farms, small communities, and forested areas of east Pierce County. The newest section between South Prairie and Buckley us steeper but should not be missed. Be sure to stop at one of the many small businesses along the way!

This trail winds through farms, small communities, and forested areas of east Pierce County. The newest section between South Prairie and Buckley us steeper but should not be missed. Be sure to stop at one of the many small businesses along the way!

Did the ride to day on my bike. Very nice and clean and not busy at all. Will be doing it again.

Did the ride to day on my bike. Very nice and clean and not busy at all. Will be doing it again.

I love this trail! There are certain sections I would not recommend to the casual rider at this time.

Around Frances and through to Willapa there are several sections where the trail has mostly succumbed to blackberries. At times I picked my feet up on my crossbar and glided through. But other times I had to get out and walk, picking my way slowly and carefully through the thorns for a long, long time. There is at least 2,000 feet of trail like this (at least!).

In Lebam, at Robertson Road, it is incredibly easy to lose the trail. It picks up again right across the road but it is so overgrown that it is almost invisible. According to reports there is a bridge out and you have to take a detour (but alas the detour is not obvious at all). So, what you do is follow Robertson Road to the right of the trail for about 1/2 mile (guessing at the distance) and then take the first trail-like thing you see on your left into the woods. This should get you back on the trail. There are no signs! I biked around Lebam for about 5 miles before I found it. I also discovered later that if I zoomed wayyyy in on Google maps I could see the trail and the detour as well. I hope this saves other people some time and frustration.

Between Pe Ell and Frances there are several railroad trestles without decking. Don't try to ride across these as some of them have ties that are severely rotted and have mostly disintegrated. This bears repeating from the trail description. If I recall correctly the third or fourth trestle out of Pe Ell toward Frances was in the worst condition. The first couple of trestles out of Pe Ell were actually fine but very, very bumpy! The trestles are breathtaking for the natural beauty around them and for the fact that you are wayyy up above the ground on some of them.

I also rode through nettle patches and lots of long, long grass west of Frances.

In Raymond the trail closes and sent me off on a detour to the right. I went to the right then turned left crossing the street (Hwy 101). Once you cross Hwy 101, head back toward the trail you left off - but don't take the first trail to your right. It looks really nice but will lead you to a scenic dead end in a mile or two. Instead, bike along Hwy 101 and the trail will reappear before you.

With all that said, I can't express how beautiful this trail is. It was a great adventure and absolutely worth the effort. For a casual ride, I would recommend starting at Adna and heading west for about 10 miles. The trail is either paved or fairly smooth dirt & gravel for that part. As you get closer to Pe Ell in either direction the gravel gets deeper and wider tires are a big plus. On two-inch tires I found myself swimming around a bit on certain portions.